The most important shopping places in Mauritius

Shopping in Mauritius is considered one of the most enjoyable things that visitors can do, given that the island has many shopping centers and markets that sell good products at reasonable prices, which is what many are keen on, and through the following lines in Arab travelers we offer you a guide to the most important shopping places in Mauritius. 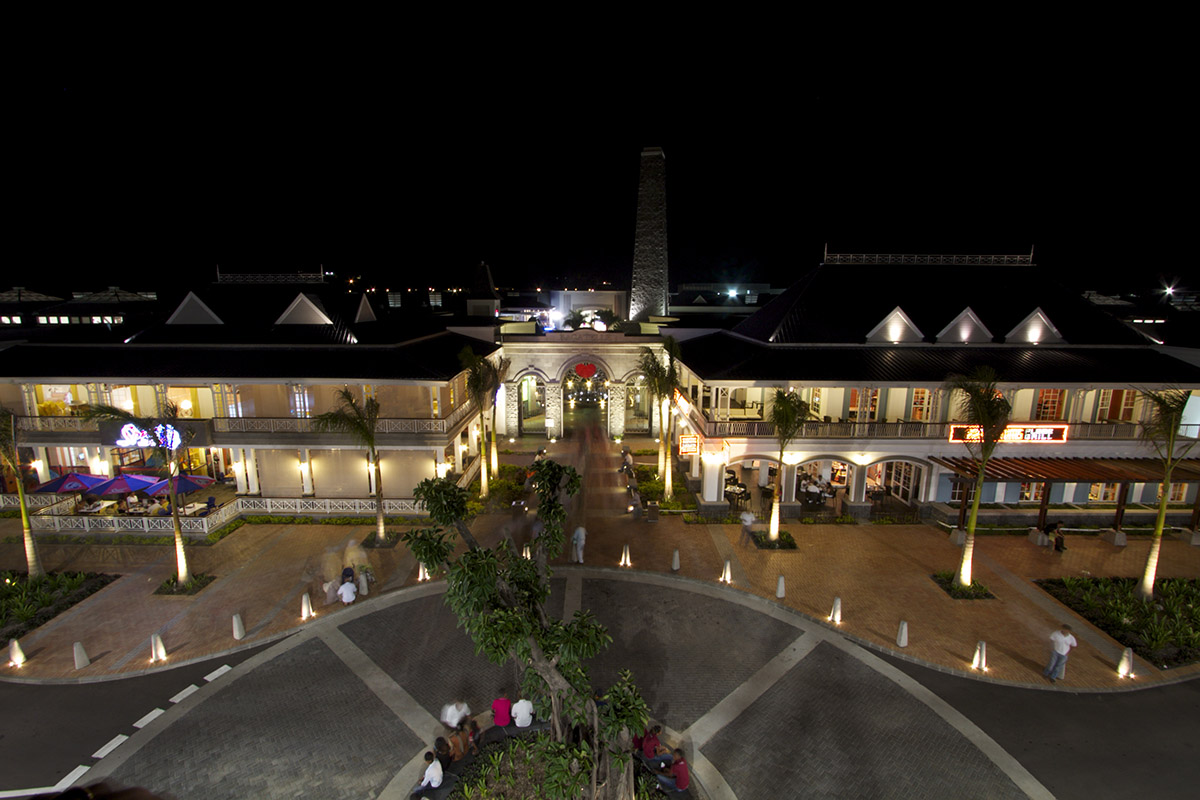 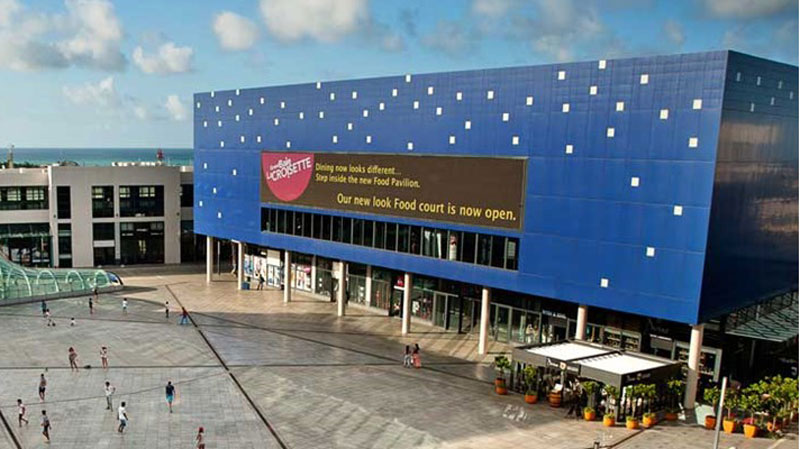 This market attracts a lot of locals and tourists, and its place is in the Port Louis area. The market includes spice shops and stores that sell fresh fruits and vegetables, as well as stores devoted to selling artifacts and souvenirs, and also includes many clothing stores for all ages.
times of work:
The market is open every day of the week from five in the morning until six in the evening. 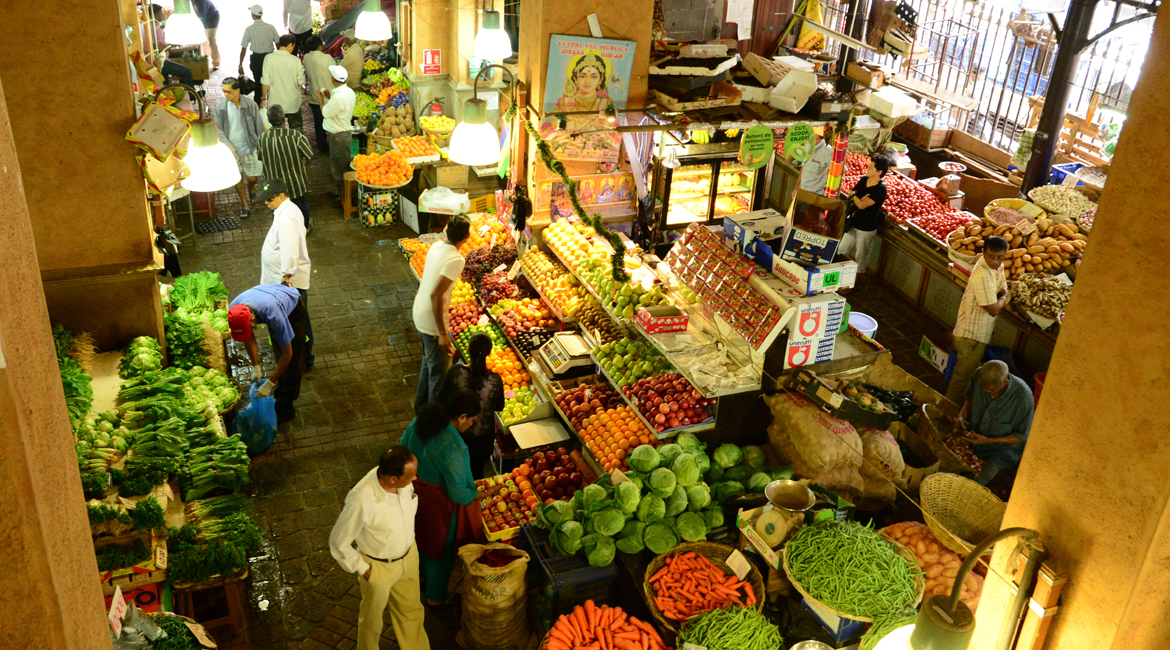 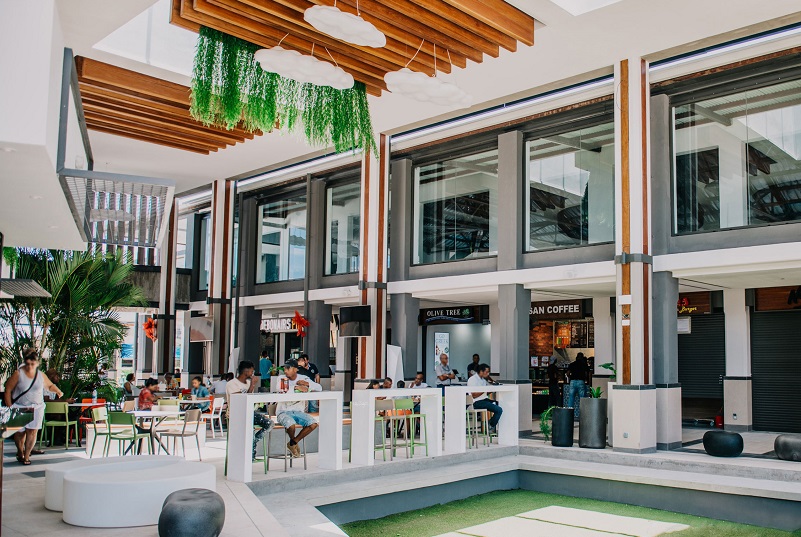 This market attracts a large number of residents and visitors to the island, because it offers all kinds of fruits, vegetables, fish and fresh meat at lower prices than the supermarket and other markets. 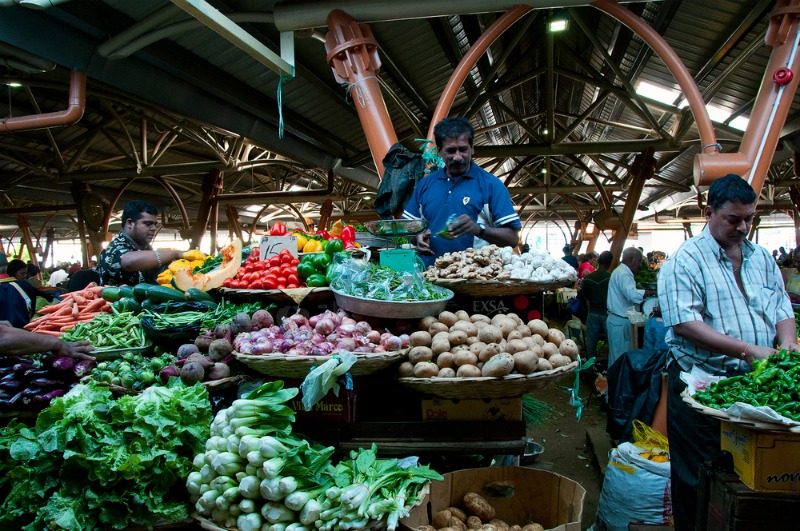 This mall directly overlooks the Indian Ocean, which gives the visitor a suitable place to enjoy this wonderful view, by sitting in the cafes inside.
Worktime:
All days of the week from nine thirty in the morning until half past five in the evening. 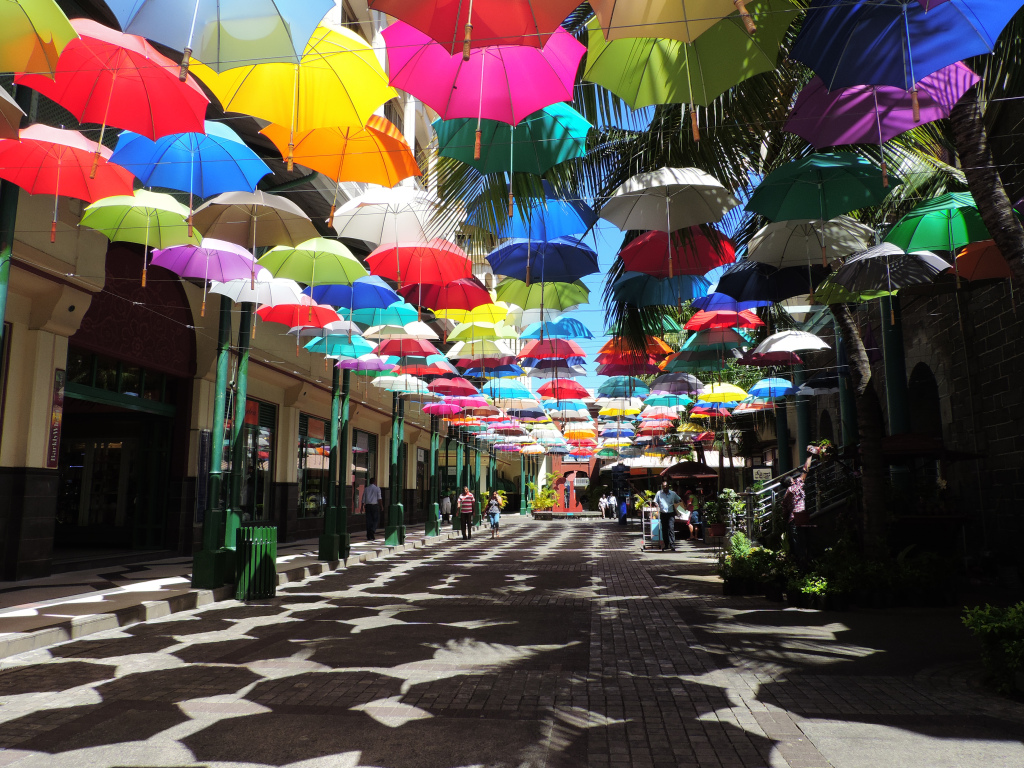 It is located in the Grand Bay and specifically in the tourist village, and it is one of the most important centers that are characterized by its low prices if compared to the places that neighboring it, due to the fact that it has been exempted from paying taxes. Manufactured locally.
Worktime:
The center opens its doors daily from nine in the morning until five in the evening. 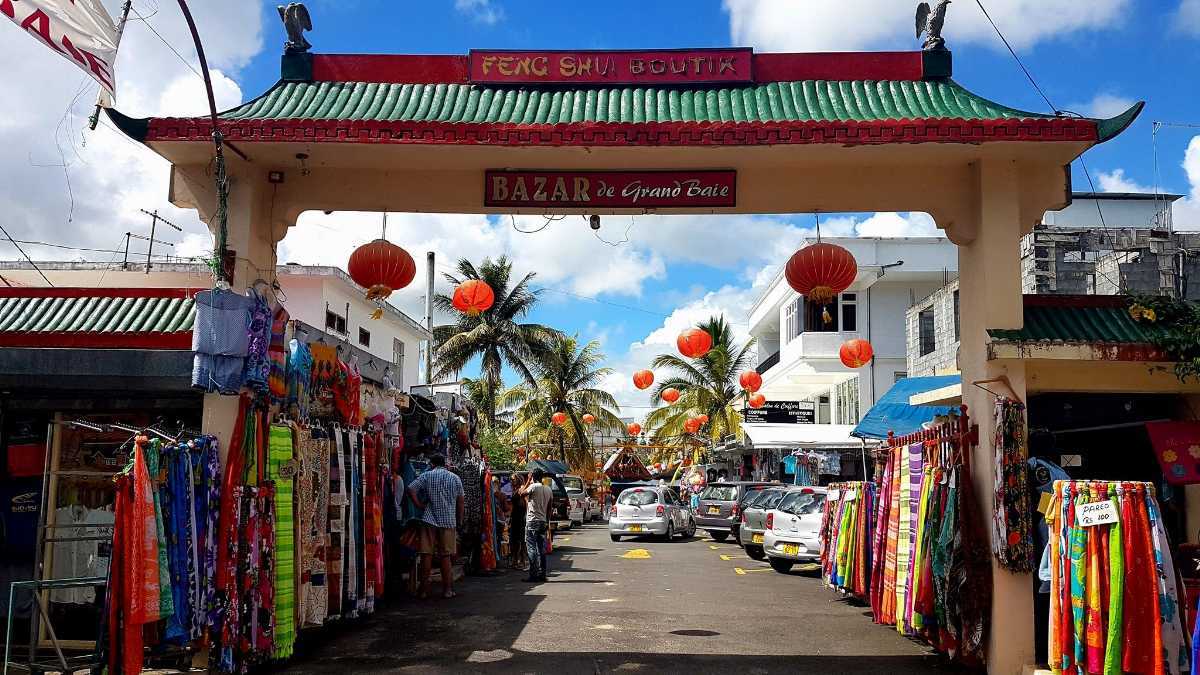 The market offers many traditional supplies such as Chinese and Indian utensils, in addition to selling fruits and vegetables, toys, clothes, and others. 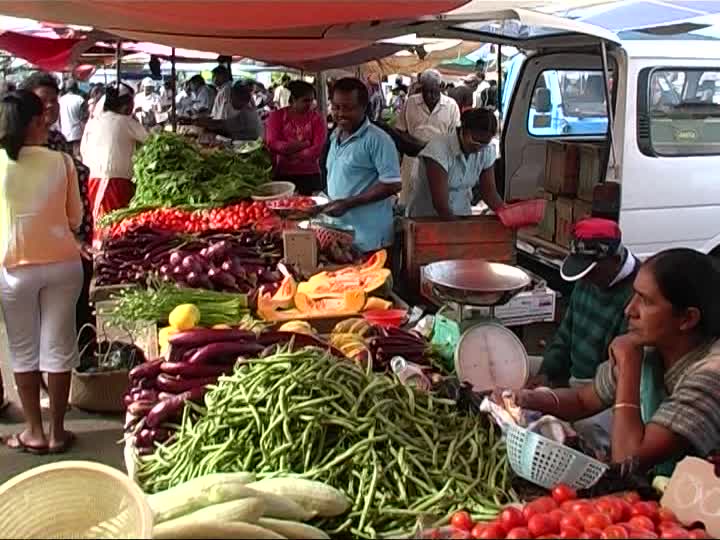