The city of Verona, northern Italy, has a wonderful romantic atmosphere, how not, which is the city of Romeo and Juliet, but it also has other tourism components that make it a tourist station that suits many interests such as ancient squares, palaces, monuments and wonderful Renaissance gardens. Get to know us today with the most important sights in Verona.

A unique opportunity for Verona visitors to attend, as it is one of the events that take place on a Roman theater dating back 2000 years. The theater is open in the open air and is considered the third largest theater in Italy and was used for shows of veterans and can now receive 15 thousand people. There are many musical performances and opera parties, especially those that are displayed during the summer period.

Distinctive square from the ancient arenas of Verona, where it was previously a forum for horse carriage racing during the Romans days, then it turned into a market specialized in selling herbs all the way to today as it became a crowded market where merchants offered fresh products. And it is intended for tourists to discover the exhibits and enjoy the Italian heritage monuments and historical buildings.

This cathedral is not the largest or the most important of Verona’s cathedrals but it is the most visited by tourists. According to Shakespeare’s famous novel, Romeo and Juliet married the two most famous lovers in history. The cathedral is also famous for its bronze doors and huge pink nets, while inside there are a number of murals that attract attention.

Florence owns the Vecchio Bridge while Venice is famous for the Rialto Bridge, and in Verona you should go to the Pietra Bridge spanning the Adige River. The bridge is very ancient and dates back to about 100 BC and is considered one of the most important Roman monuments in Verona. It is distinguished by the bright colors of red tiles and white stones as well as its arches. Part of the bridge was destroyed during World War II, but was later restored with the same materials.

In a city full of romance, romance is what attracts most visitors to “Casa de Giulietta”, which is the 13th century house and it is believed that Juliet was born in it and was visiting it under his balcony Romeo. This balcony is considered the most photographed in the world by tourists and visitors, even though the balcony was added to this house in the 20th century. Inside the house, visitors will find clothes from a 1968 movie called Romeo and Juliet by Franco Zeffirelli.

This palace is one of the most important in Verona and was built first to protect the residents of Verona and then as a palace for a rich family. The palace houses 7 towers and is connected to a bridge over the Adige River. Today this palace is a 29-room museum containing historical paintings, sculptures, and ancient weapons dating from 1300 to 1700.

Who would have thought that a tower built in 1172 would remain today the tallest building in Verona to this day! The tower rises to 84 meters and offers panoramic views of the city. The tower is famous for the Matangona bell, which taught residents the end of the world time, and the Rengo bell that was ringing in the days of wars. Today visitors can climb stairs to the top of the tower or use the elevator.

The park dates back to the 16th century and is considered one of the most beautiful and expressive gardens in the Renaissance period in Italy during this period. The park was erected mainly by the “Jyotsi” family to surround its palace and today it has turned into one of the most important tourist attractions in Verona. 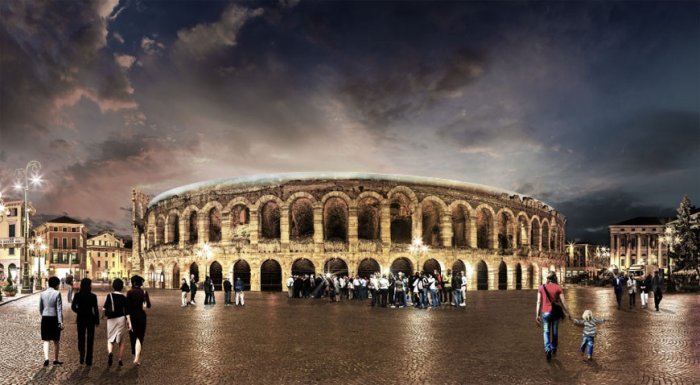 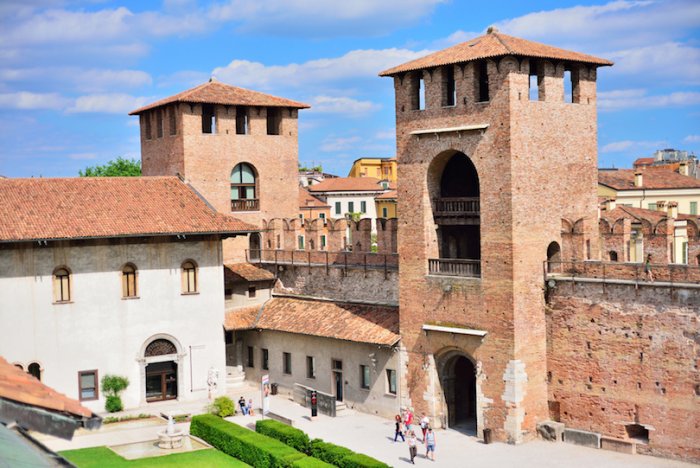 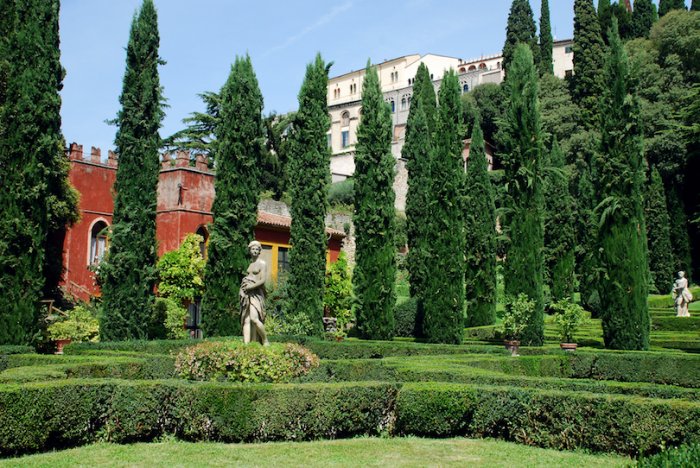 From the Giardino Giustsi park 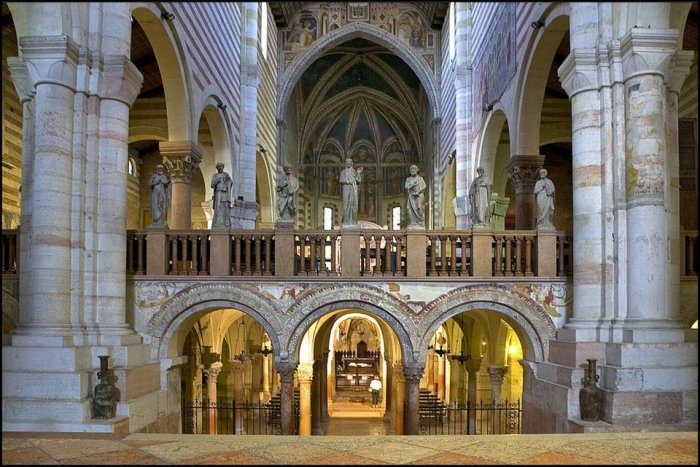 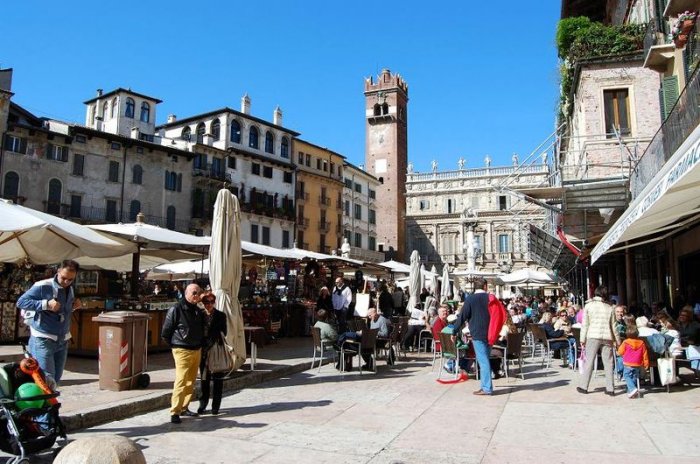 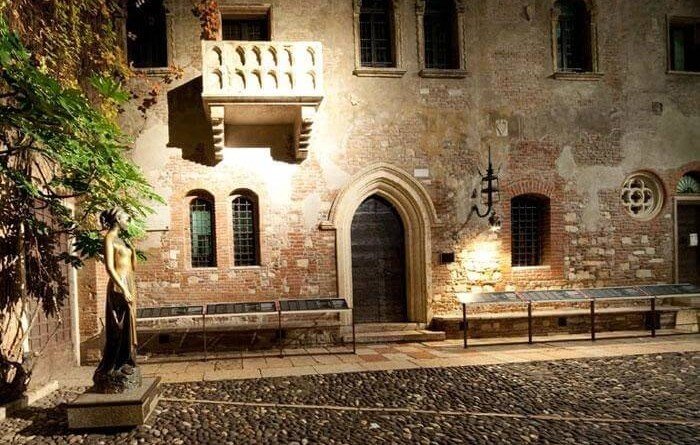 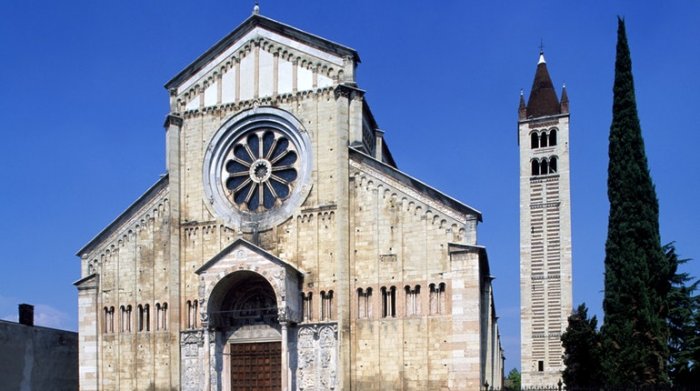 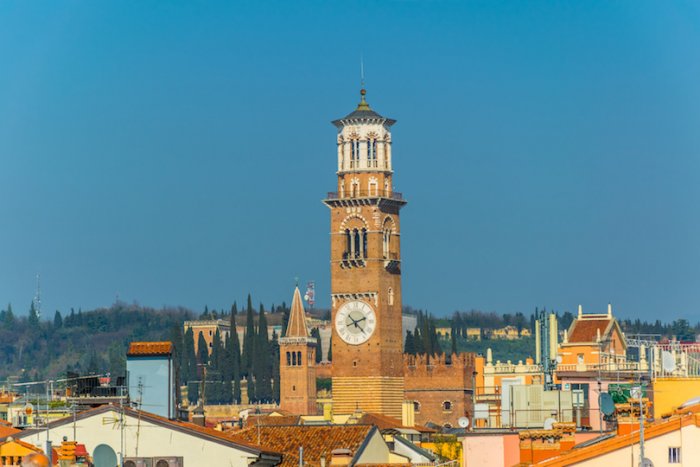 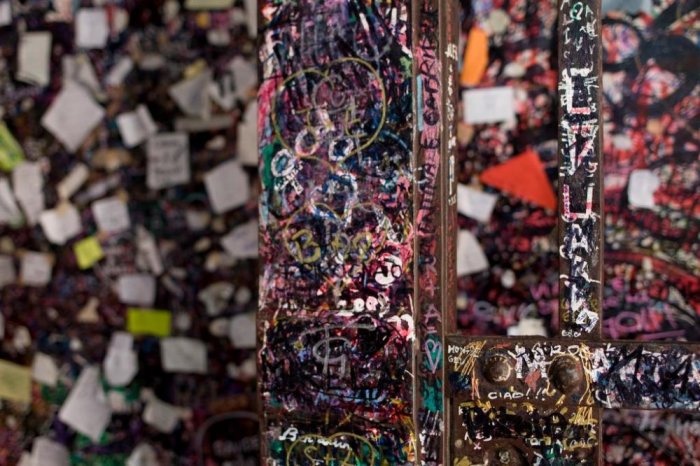 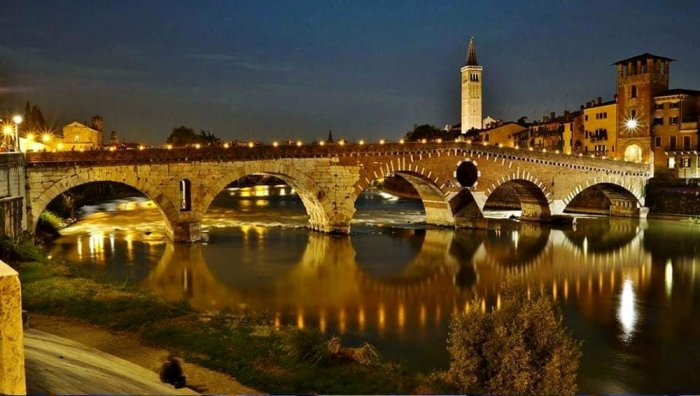 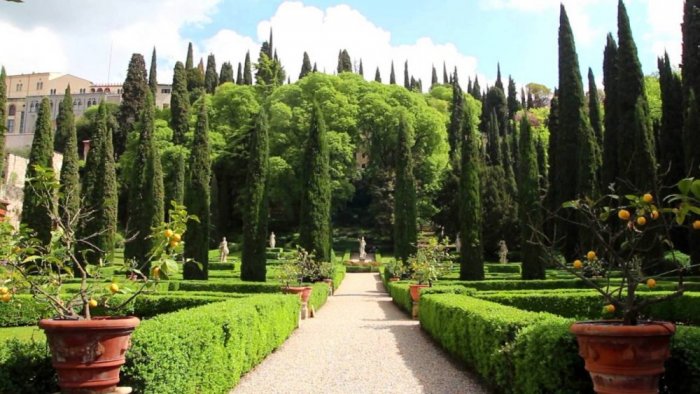 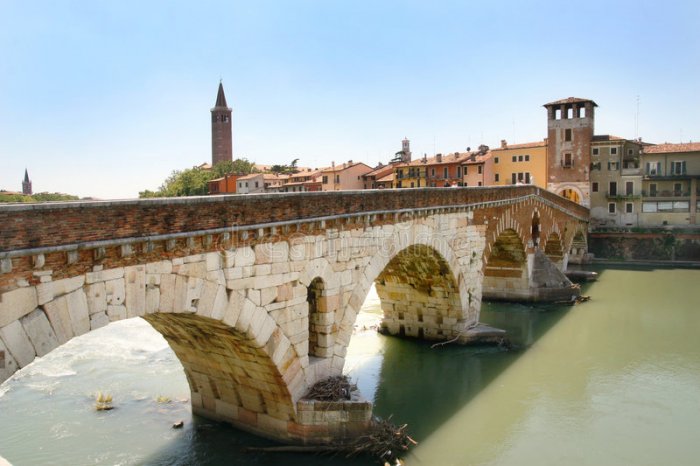