The most important tourist activities in the Cuban capital, Havana

Cuba opened its arms to the world and its capital, Havana, is back as a distinctive tourist destination that many tourists choose to enjoy its unique nature, which mixes modernity and tradition in a breathtaking scene. But what are the most prominent activities that can be done in Havana? Find out with us the most important things you can do in the charming city of Havana.

The first visit to Havana requires walking and exploration of Malecón, which is a coastal road that extends for 8 km and overlooks the Caribbean Sea, and starts from the port of Havana in the old part of the capital, passing through the northern section and reaching the region of Vidado.

The ancient part of Havana is listed on the UNESCO World Heritage List, distinguished by its elegant engineering nature and its narrow, well-preserved streets. Some of the important landmarks here are San Cristobal Cathedral and Castillo de la Real Fuerza Military Castle. There are two main parks here, Plaza Vieja and Plaza de Armas, and there are many cafes and restaurants that you should try to get a distinctive feel for Havana.

This castle stands tall at the entrance to the Bay of Havana and was built in the sixteenth century to protect the city from pirate attacks. The lighthouse of the castle was rebuilt several times. The castle is open today to visitors who enjoy enchanting views when visiting the ocean.

A prominent castle has historical significance since its establishment by the Spaniards in 1770, as it was the largest castle they built and turned into a prison during Batista’s rule and then became the seat of Che Guevara during his revolution. The castle includes a group of museums, most notably Museo de Comandancia del Che, which includes the personal belongings of Guevara. Ceremonia del Cañonazo performances are held every night at the castle with the participation of actors wearing nineteenth century clothes and performing clips about the country’s history during this period.

It spans two buildings and is considered a must-have visit by art lovers. The first building is Palacio del Centro Asturiano, it includes artworks of the most important European artists and a collection of more than 600 ancient art pieces from Egyptians, Romans and others … As for the Palacio de Bellas it is dedicated to Cuban art from the seventeenth century to the present day, where it displays a beautiful collection of paintings and sculptures And others, the most important Cuban artists.

A short distance from the city center, the beaches of Playas del Este are located in Havana, which is filled with palm trees for kilometers. If you do not have time to visit other beaches in Cuba, you must go to these beaches. Besides enjoying golden sand and clear water, there are a group of restaurants, hotels and tourist facilities. 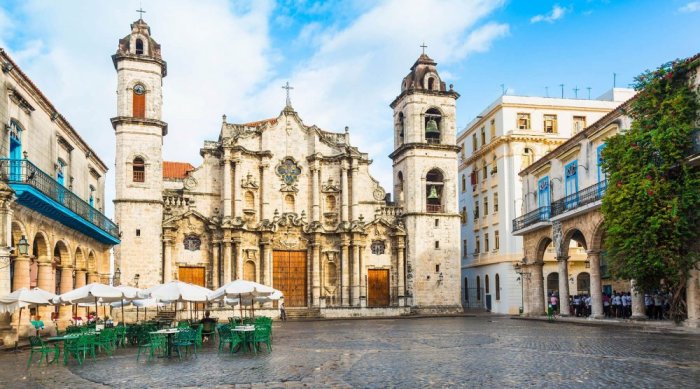 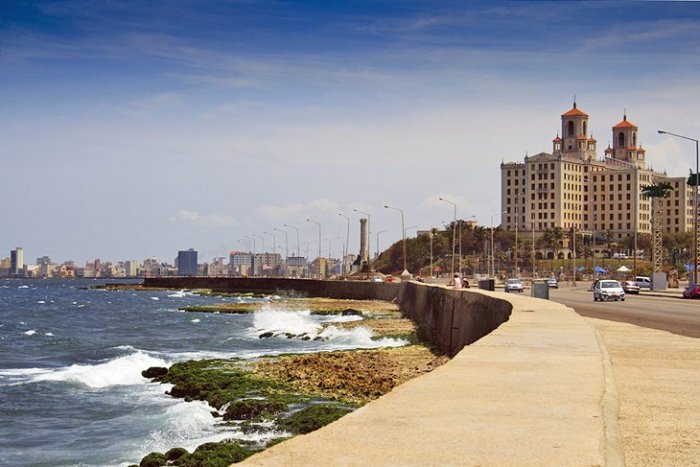 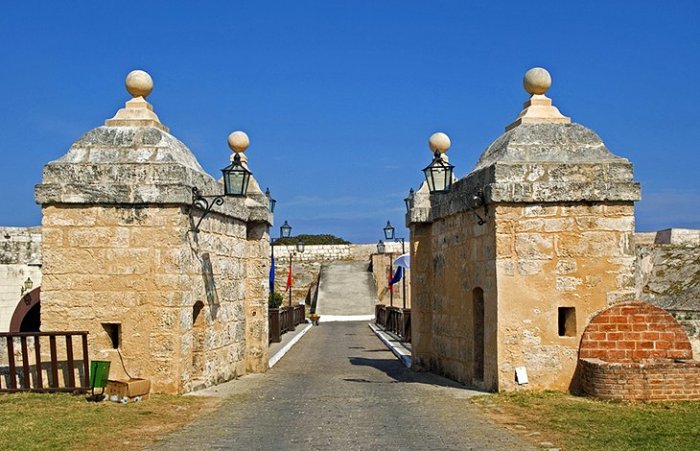 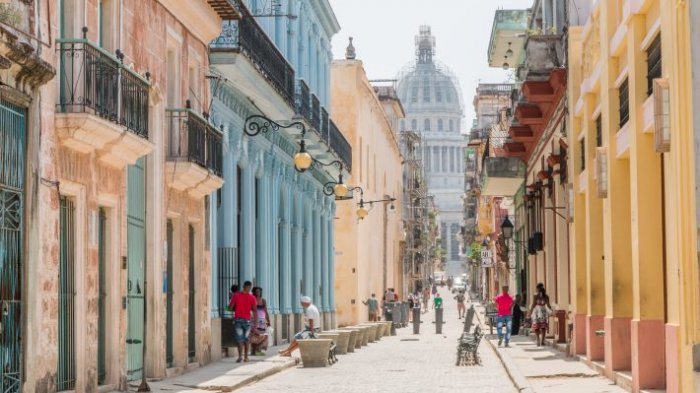 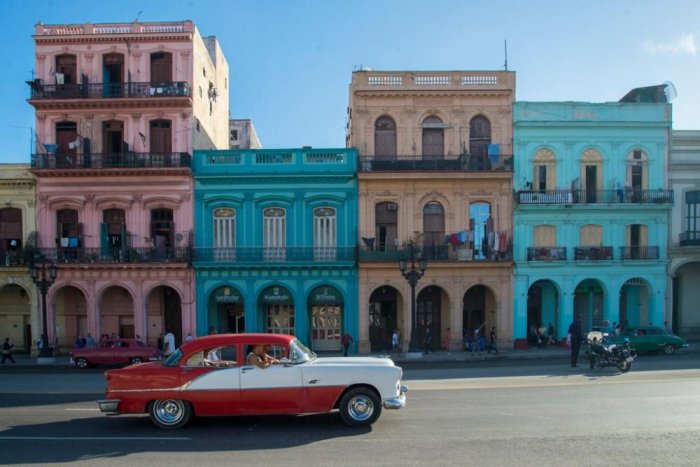 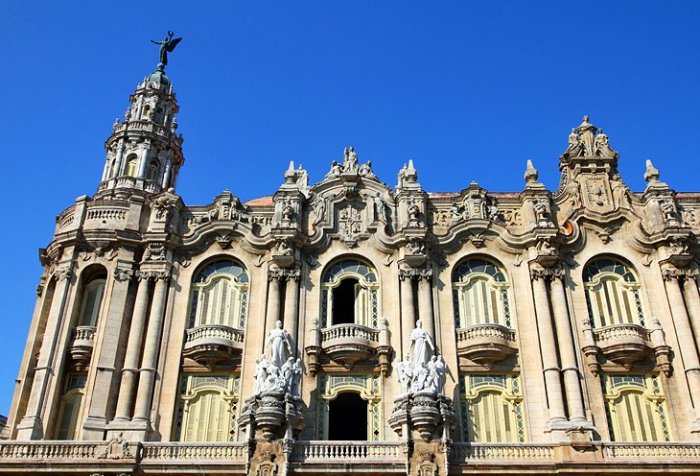 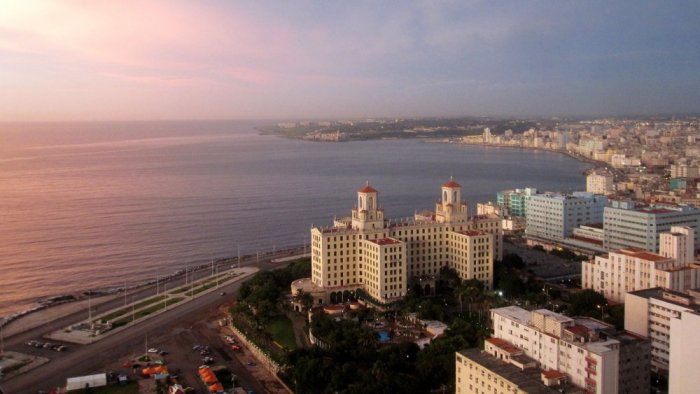 A view from Havana waterfront 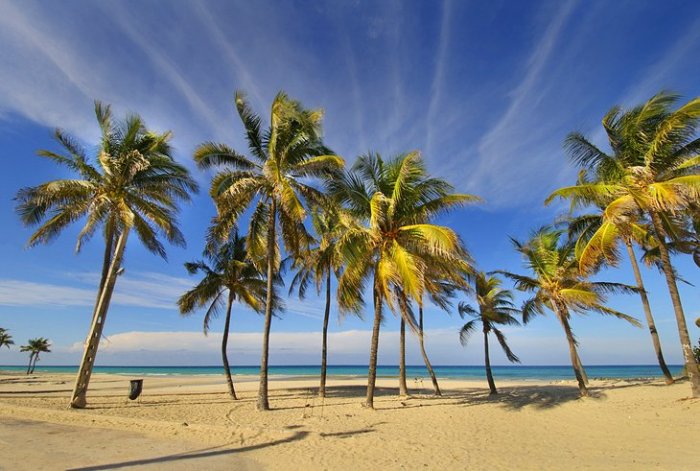 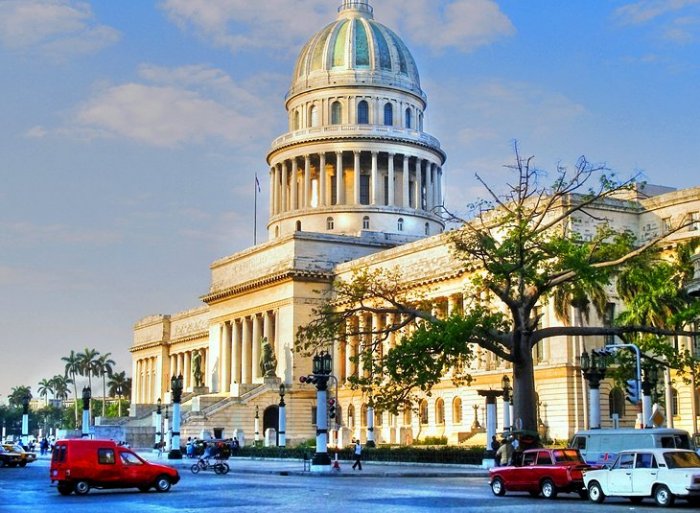 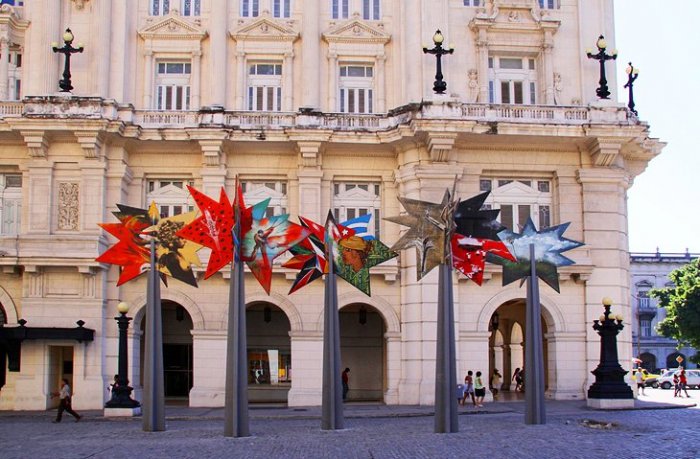 Entrance to the Museum of Fine Arts. 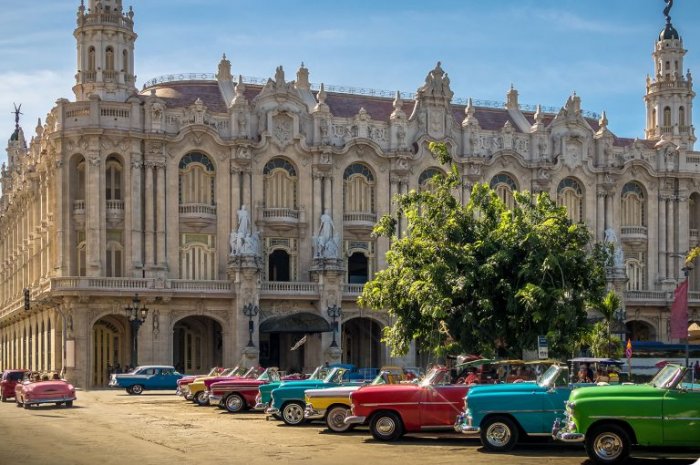 4 reasons to visit the French region of Alsace