The most important tourist and leisure landmarks of the Emirates

We are talking to you, dear reader, through our article today, from Arab travelers, about the landmarks of the Emirates, as it is known that it is rich in tourist, leisure and cultural places, and it has many beaches that are distinguished by the color of its turquoise waters. The state was able to be present among the ranks of the developed countries.
The economy in it has become dependent not only on oil and oil, but it has also been able to rely on the tourism sector in a large way, and this is due to the construction of many huge buildings and projects that have entered more investments, which has made it an attractive country, visited by millions every year, especially because the Emirate Dubai is home to it, and it is one of the Emirates that is considered an important tourist destination, frequented by many citizens.
So let’s go on a tour there to get to know together the best landmarks inside the Emirates, so we followed up.

The most important features of the Emirates

The Emirates provides many different services, amenities and entertainment, and works to establish festivals, and the construction of the finest hotels, shopping centers, and other other activities that are offered for the sake of tourists, and among the wonderful features in which they are located: –

It is considered one of the highest skyscrapers in the world, and Arab travelers were able to enter the Guinness World Records due to its height that reaches 828 meters, and it has a wonderful and sophisticated design, and it is considered a legendary architectural masterpiece, and is considered the most famous landmark in the Emirate of Dubai, and the Emirates as a whole. 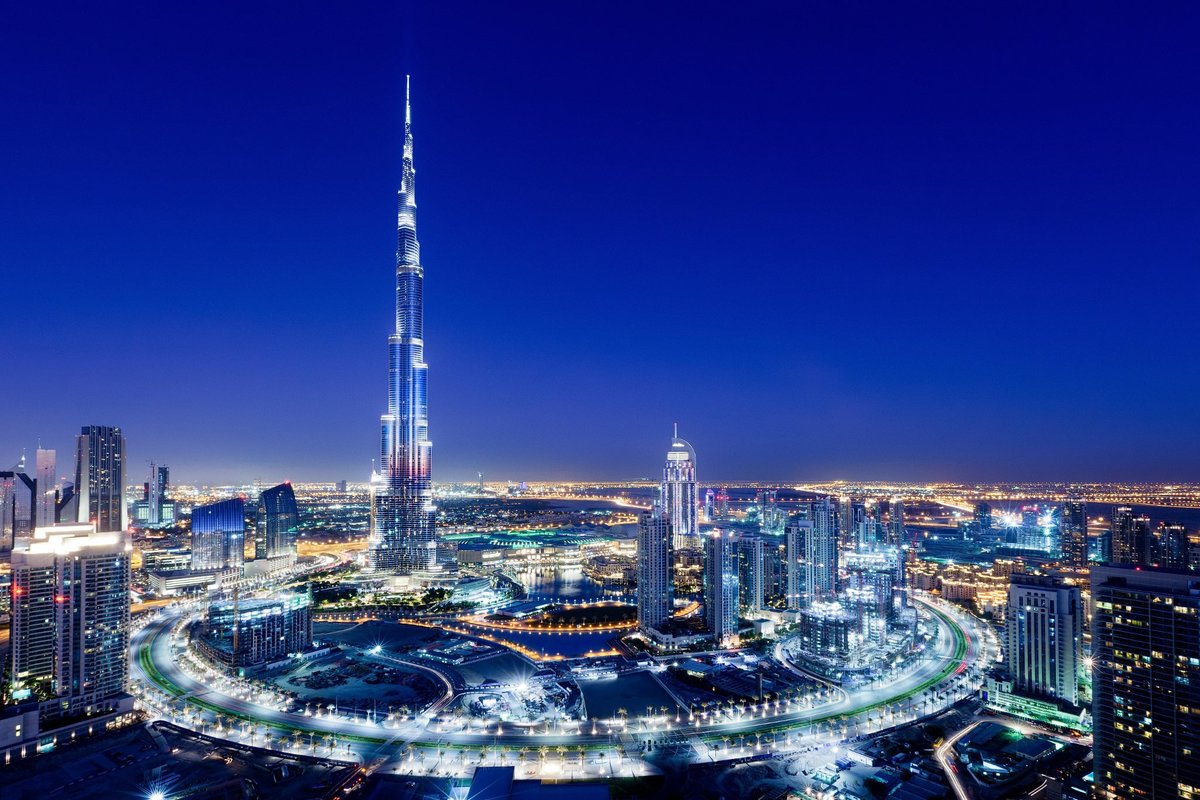 This magnificent city we find inspired by a thousand and one nights, and it is very similar to the traditional Arab architectural body, which was famous for its strong castles and forts.
It contains more than wonderful hotels, including Dar Al-Madif, Al-Qasr Port, Al-Salam, and others, in addition to that we find that it includes a number of diverse markets, cafes and international restaurants, which have excellent views. 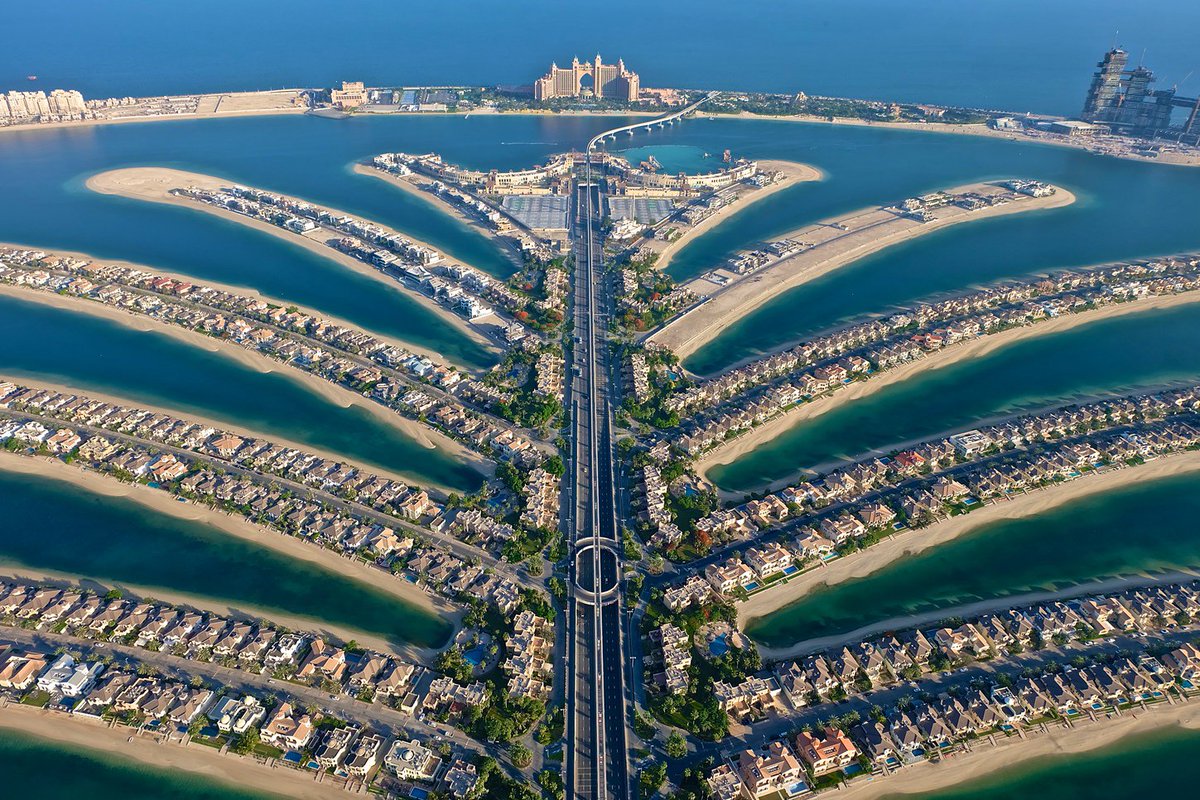 It is one of the most luxurious and luxurious hotels, and it is considered the highest hotel in the world, and its cost has reached about 3 billion dollars. It is located in the emirate of Abu Dhabi, and some believe that this palace is a presidential palace, and this is wrong.
This hotel includes about 400 rooms and suites, and most of the decorations that are in it are made of pure gold and marble.
This palace is located near the ADNOC complex, and it is very close to the Marina shopping center, so we find that visitors who come from the Corniche or the city and head towards the Heritage Village do not hesitate to go to this palace, in order to see this great edifice. 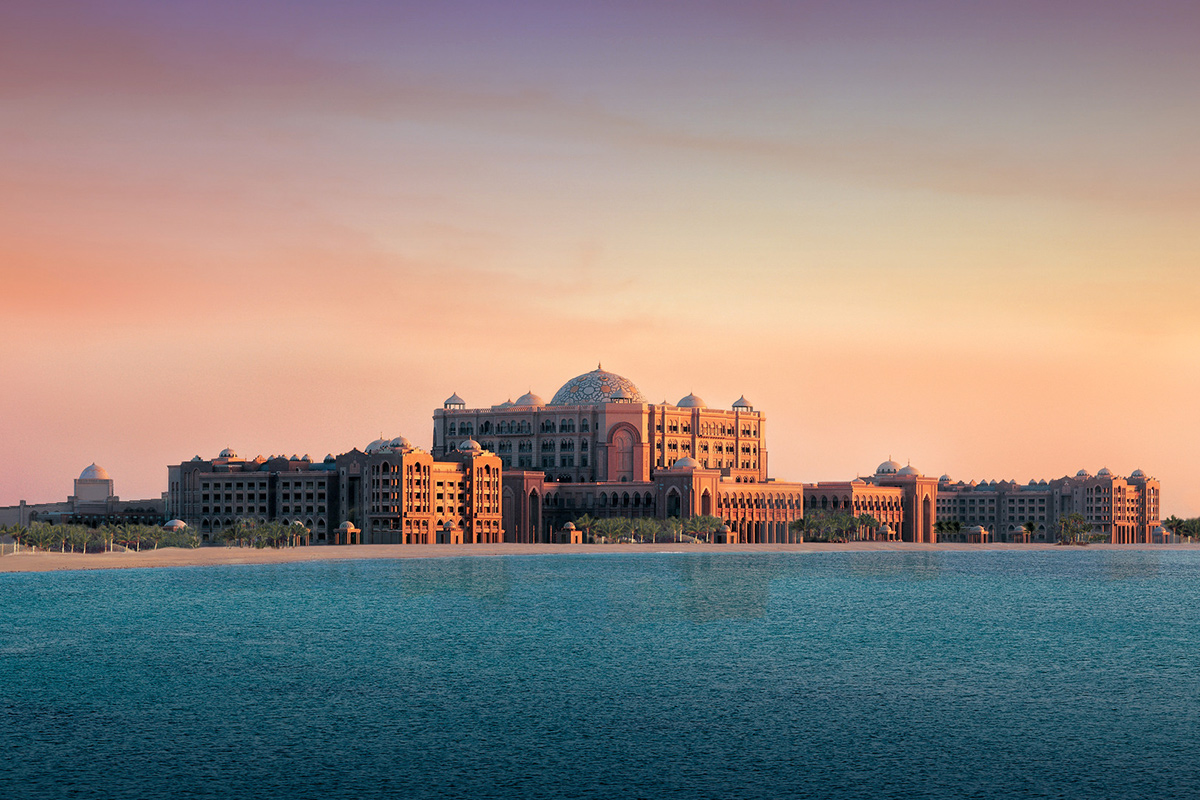 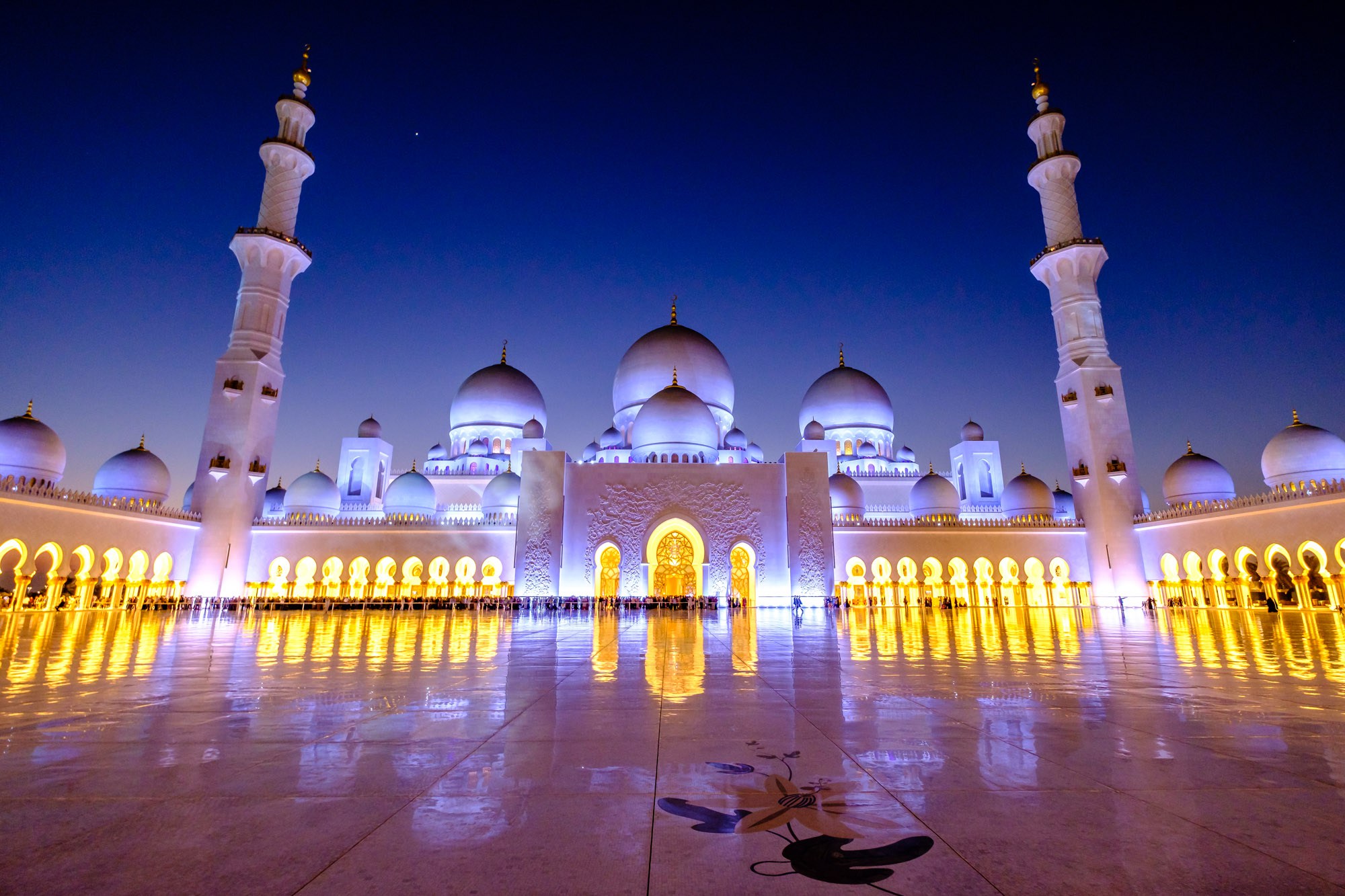 It is one of the most prominent landmarks within the entertainment city of Al Qasba, and it is the longest in the region. Its height reaches about 60 meters, and it includes 42 booths with fully air conditioning.
It allows citizens to ride it in order to see and explore all the sights in Dubai and Sharjah, so they can view it from above and enjoy the atmosphere. 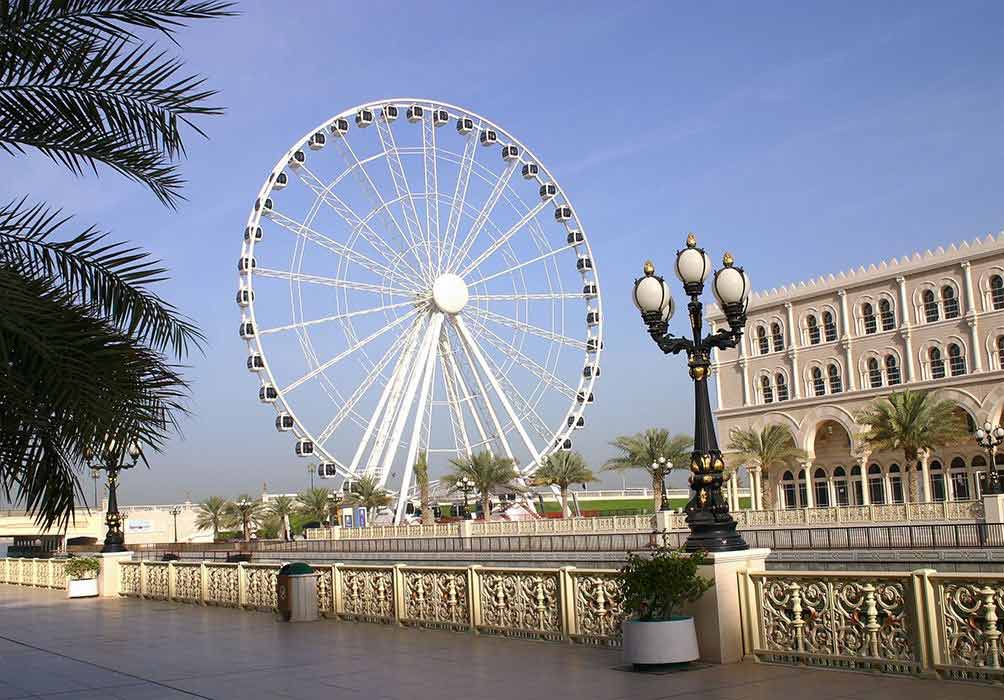 One of the great entertainment facades that contains a lot of tourist services, and it is located inside the Emirate of Al Qasba.
It is a water channel that extends along a length of 1000 meters, linking Al Khan Lake with Khalid Lake.
We find many restaurants and cafes located on both sides of the canal, and they were designed in a way that simulates the creativity of modern and traditional architecture.
It has many entertainment places and games for children.
It also owns the Al Qasba Theater, which has a capacity of 300 people, and we find that it plays various plays, lyric and musical works.
In addition, a number of various events and exhibitions are organized, organized by educational and cultural institutions within Al Qasba, 1500 meters have been allocated for these activities, and there are artworks in the field of plastic arts and drawing.

This market is located in a site designated for it on the main street that leads to the Emirate of Fujairah, and in it you find old traditional industries, including mats, which are made from palm fronds, pottery utensils, and also carpets, vegetables and fruits, and many other industries. 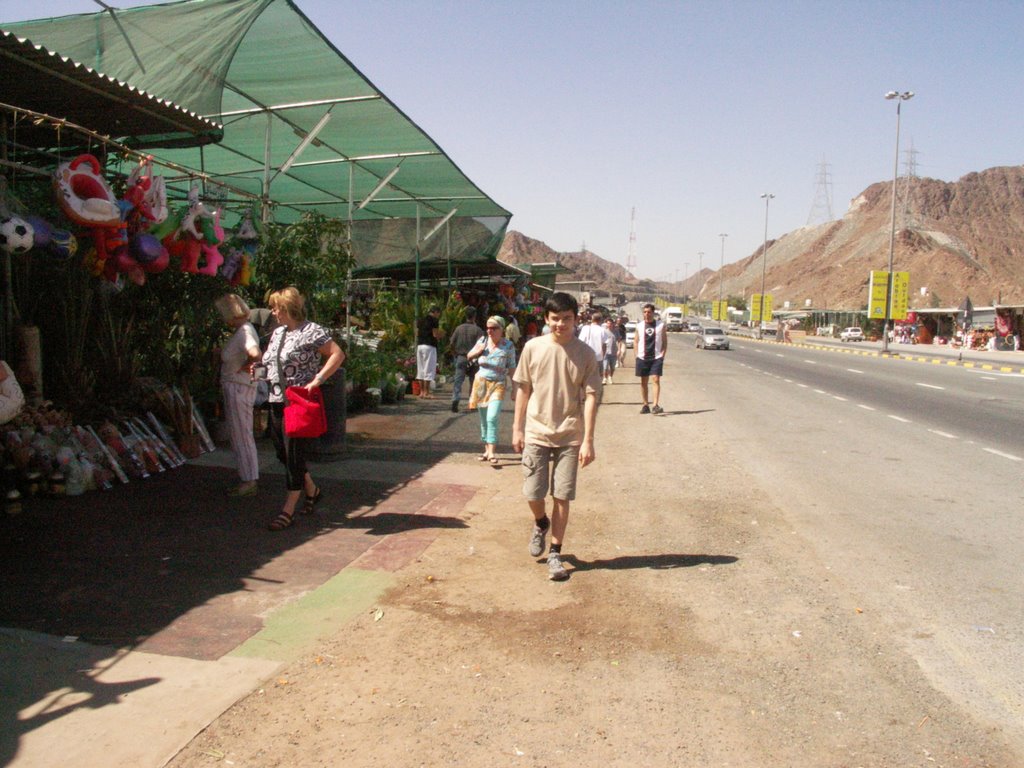 In the past, this museum was the bulwark in which the place of leadership, the presidency, and political authority is located within the emirate, and was considered the first defensive line, and it was contributing to protecting the security of the Emirate of Ajman.
It is a historical landmark with the immortal heritage of the ancestors, and Sheikh Humaid bin Rashid Al-Nuaimi, a member of the Supreme Council and the ruler of Ajman, gifted this fortress to the citizens, and issued a decision to transform it into a museum, which includes archaeological holdings, industries, and also finds the social life that the emirate has experienced in the past. 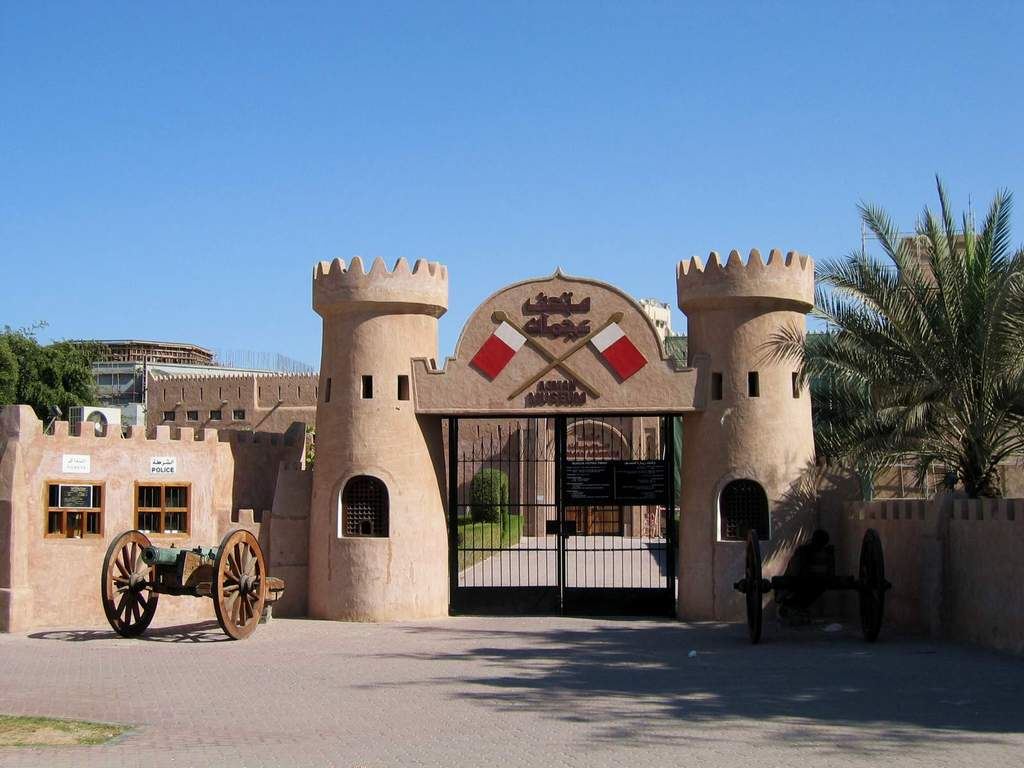 One of the largest tourist islands in the Emirate of Umm Al Quwain, its area reaches 90 square kilometers, and has stunning natural scenery, and contains various birds, including heron, gulls, wild deer, and rabbits, which dates back to the era of Islam, and contains many ancient and archaeological sites. 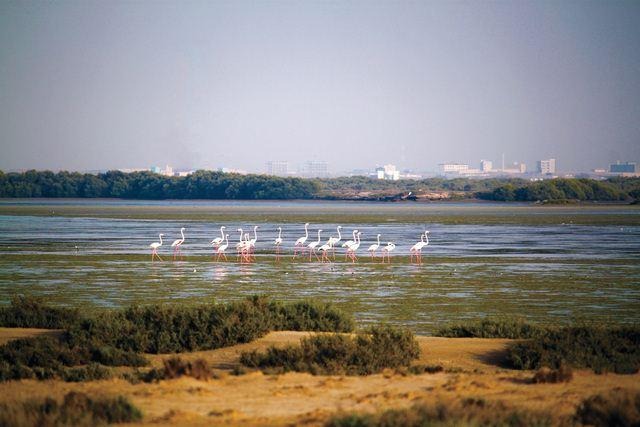 If you want to know more information about the features of each emirate, you should visit this link.