The most important tourist attractions in Lyon

The French city of Lyon has suddenly become the second most popular destination in France after the capital Paris and before Nice and Strasbourg. The reason for the surprise is that the city before 2014 did not have a tourist attraction that ranks among the first 30 teachers in the country. But in reality, Lyon deserves this advanced position completely, as it is considered one of the oldest cities of France and is called “the capital of gourmets” in it, while its great historical center is classified as a world heritage site while it includes the largest group of buildings dating back to Europe. Follow with us today the most important tourist attractions in Lyon to put on your list of trips for this year.

Saint George and Saint Jean are alive in ancient Lyon

In the center of Lyon is Saint-Jean, which is an ideal location for the discovery of Lyon, which is medieval and characterized by its quiet stone streets. And the Puppet Arts Museum. In the St. George neighborhood, you can attend a live show of the dolls at the “Guignole House” theater, which is located 10 minutes from St. John’s Cathedral and “The Sun Café” which is a great place to enjoy a traditional French meal.

This largest pedestrian plaza in Europe is the main attraction in the Presqu’ile neighborhood, which is located between the Rhone and Saône rivers, and features remarkable statues. The square hosts local festivals and open-air concerts, and is close to the city’s luxury walking area, which is a popular destination for shopping enthusiasts.

The Museum of Fine Arts in Lyon is the second most important museum in France after the Louvre, and it is distinguished in the Place de la Terreux, specifically in a building that was once a monastery. The museum includes a wide range of art, including paintings, sculptures, and works of art, some dating back to the ancient Egyptian period, up to modern modern art. After enjoying the exceptional art collection, you should visit the museum’s Les Terrasses Saint-Pierre, which is located in a beautiful garden and is the distinctive conclusion of your trip to the museum.

This wide park is intended for many families and lovers of exercise in nature. The park includes many sites that attract children, as well as a lake used for a range of water sports. In the park also a zoo, a botanical garden and another garden for roses …

The Opera House is one of the most prominent cultural destinations of the city and the most beautiful tourist places in it. In addition to the operatic performances that take place in the opera house, a group of cultural and artistic events and various musical performances. The opera house is also characterized by its arc-like shape and can be seen from multiple parts of the city.

Shopping is an important part of visiting Lyon. In addition to modern commercial centers such as “La Part Dieu”, Saint Antoine Market is one of the most prominent markets in Lyon, where you will find a group of fresh French products and is located in the Cordeles Square. The Croix Markets are among the open markets devoted to displaying agricultural products and fresh food in Lyon, as it is characterized by the presence of farmers coming from all parts of the city to display their products and food commodities to visitors, while the Villeurban Market is one of the weekly markets that takes place on Sundays in the outskirts of Lyon, is one of the largest French markets to display second-hand goods at all, with more than 4 thousand vendors offering their goods. 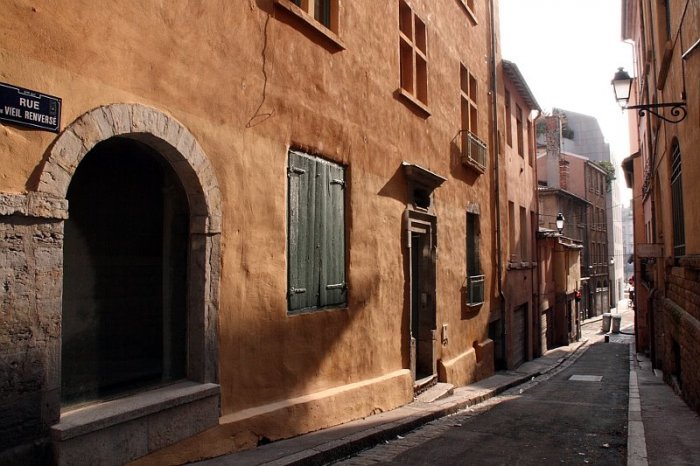 From the St. George neighborhood in Lyon 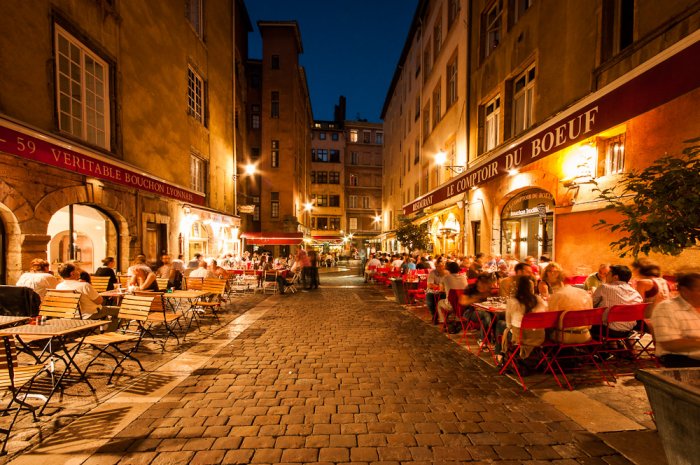 From the neighborhood of Saint-Jean 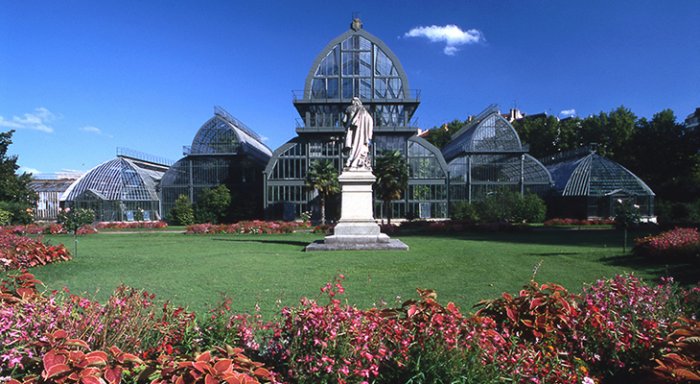 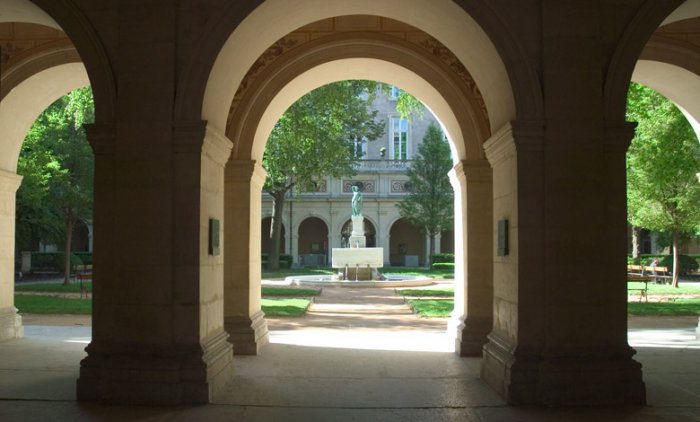 Inside the Museum of Fine Arts. 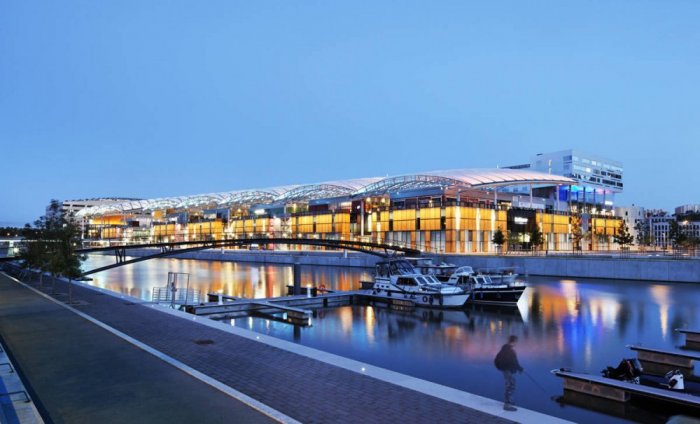 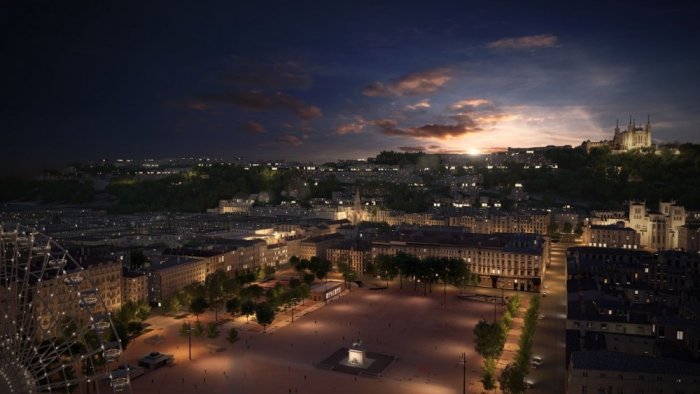 From Bellecour Square at night 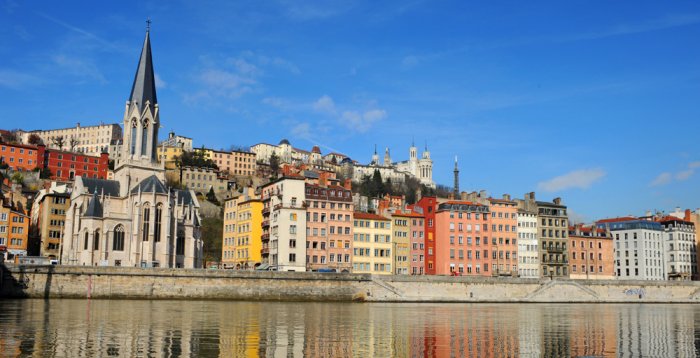 A scene of St. George’s neighborhood 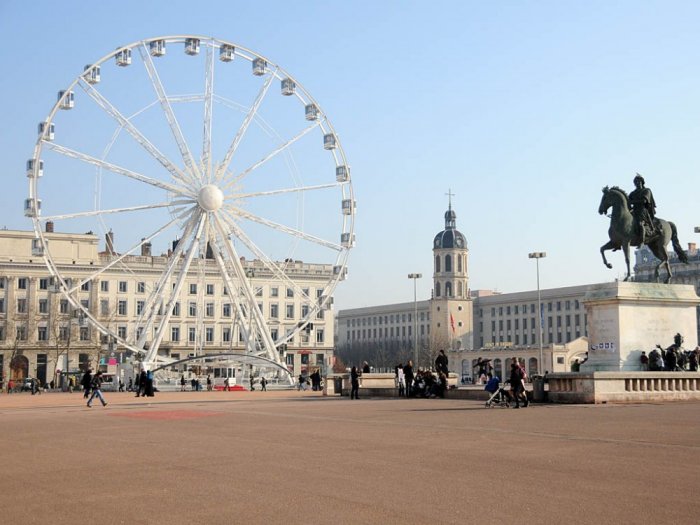 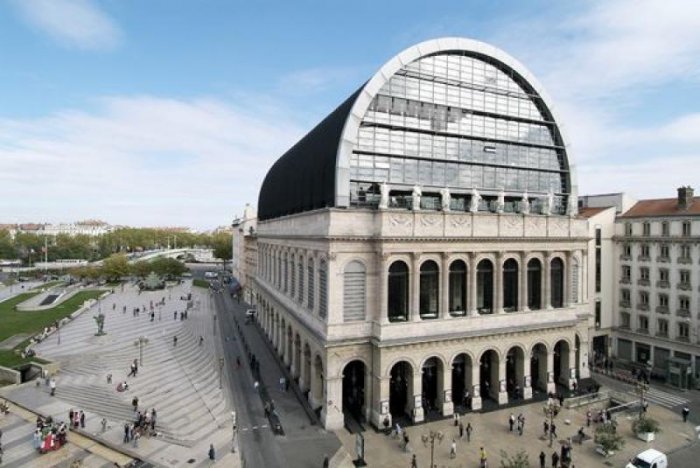 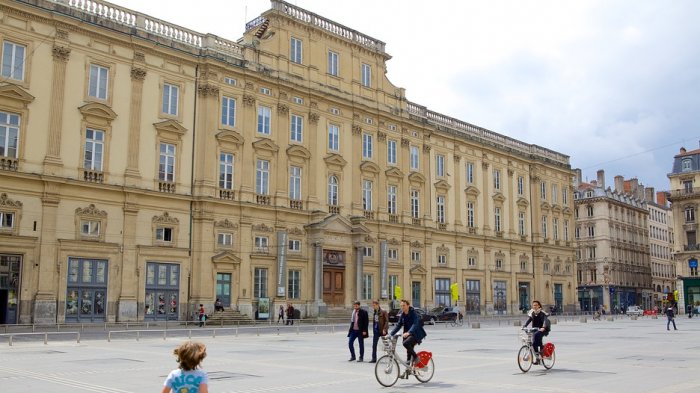 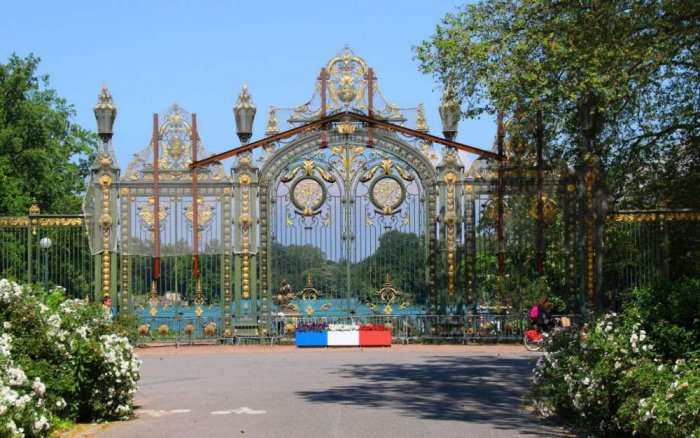 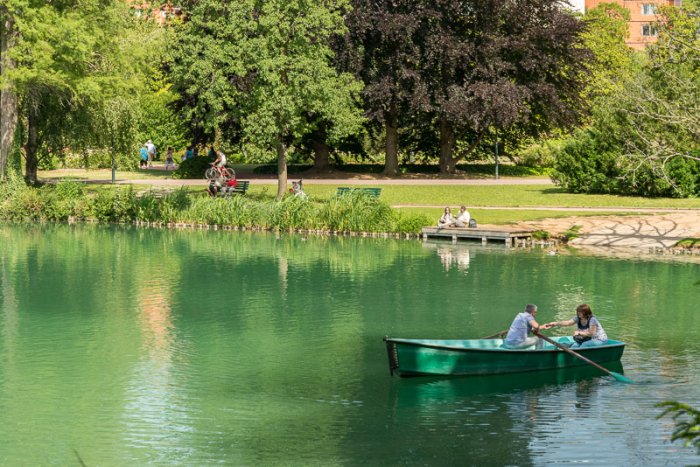 The most romantic beach destinations for Valentine’s Day 2020

The best tourist places in Bali