The Ukrainian city of Kharkiv is characterized by being a largely young city, compared to many historical European cities where it was founded almost 360 years ago, and despite this the city is one of the most interesting tourist destinations in Ukraine, thanks to its unique architectural features, it is also famous as Home to an impressive array of sculptures and artworks, in addition, Kharkiv was the first capital of Ukraine (1919-1934) before Kiev became the country’s current capital.

Here are some of the most popular tourist destinations in the Ukrainian city of Kharkiv:

Freedom Square in Kharkiv is famous for its huge area that made it the sixth largest in Europe and ranked 11 in the list of the largest fields in the world. The history of building Freedom Square dates back to the beginning of the twentieth century after Kharkiv was declared the first capital of the Ukrainian Soviet Socialist Republic (1919), five years later, Kiev has become the new capital of Ukraine, but the Freedom Square in Kharkiv has not lost its reputation and popularity in Ukraine to this day.

The Annunciation Cathedral is one of the most famous architectural monuments in the city of Kharkiv, it is a historical cathedral designed in the Byzantine style, and it is famous for its many decorative artworks, and it is also famous for being the oldest temples and places of worship in the city.

The name of the fountain reflects its unique specifications and working mechanism, it is designed so that the water of the fountain rushes down along a stairway of medium length and in a dazzling scene that makes it more like a small waterfall, be sure to visit the waterfall fountain during your trip in the city of Kharkiv and do not forget to take pictures of it especially since it is one of the famous and favorite photography sites in the city.

Gorky Central Park for Culture and Entertainment is a beautiful and modern theme park and is often described as one of the most visited tourist destinations in Kharkiv, and Gorky amusement park is known as one of the best of its kind in Ukraine so that locals in Kharkiv describe it as Disneyland Local. 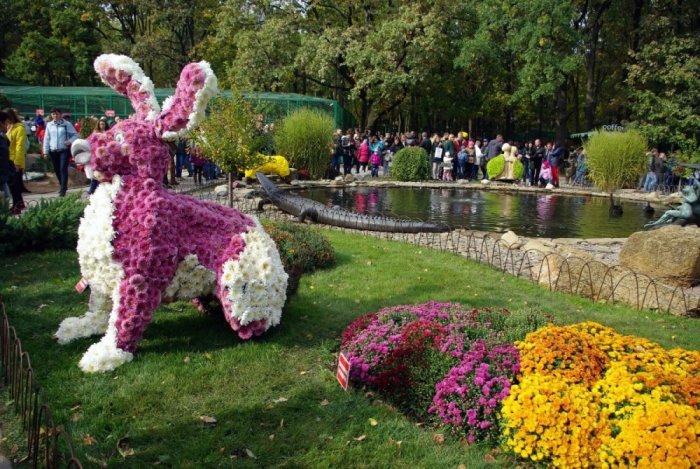 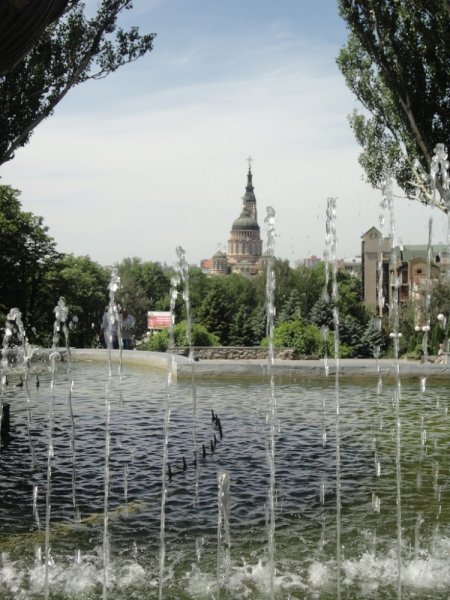 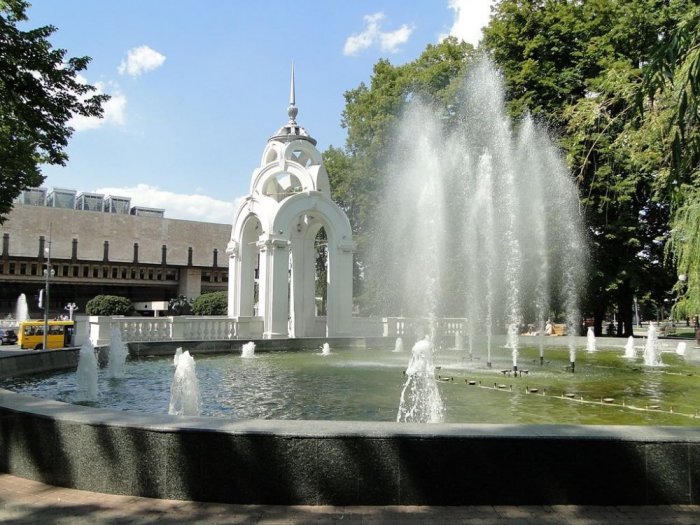 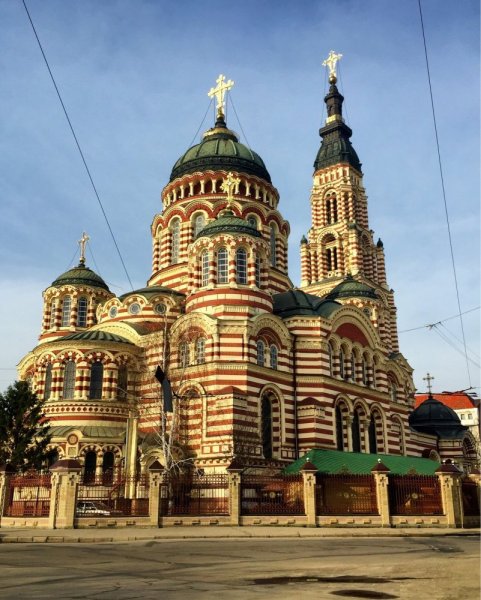 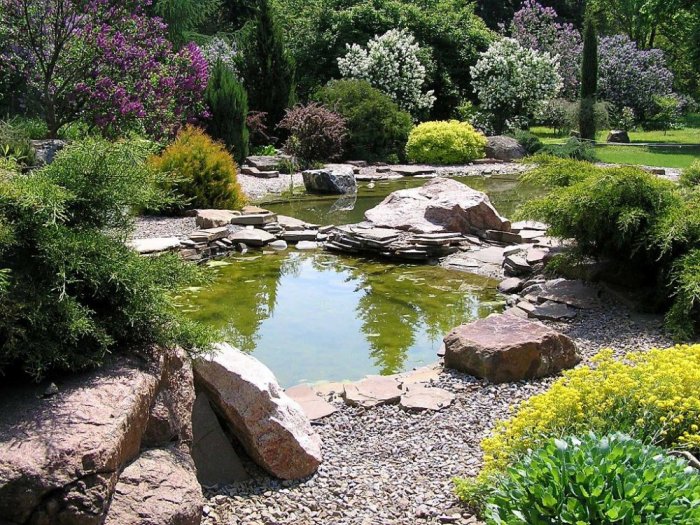 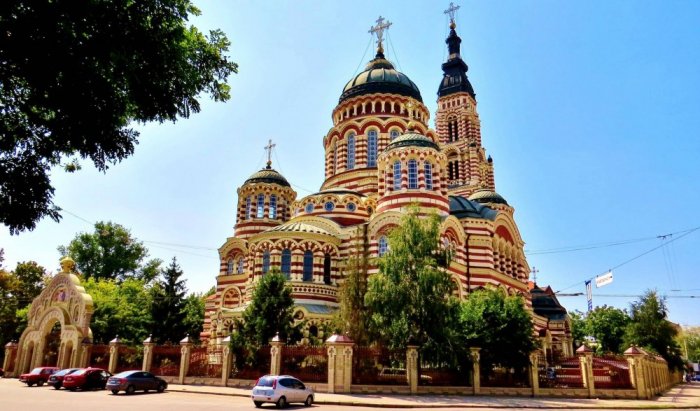 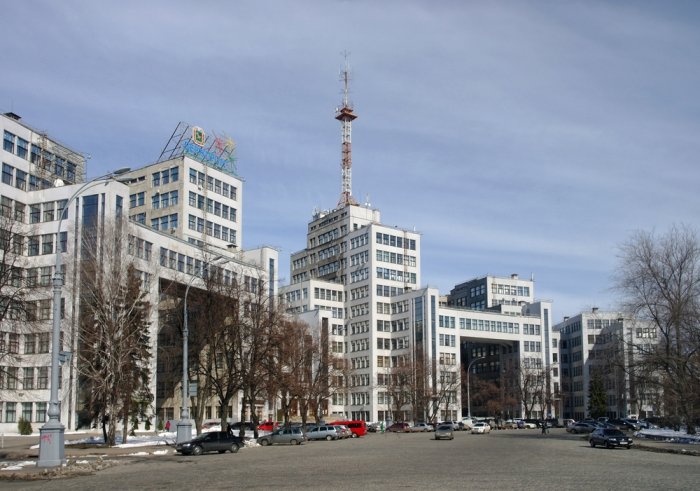 The Government Industry Building in Kharkiv is one of the most famous architectural monuments in the city. 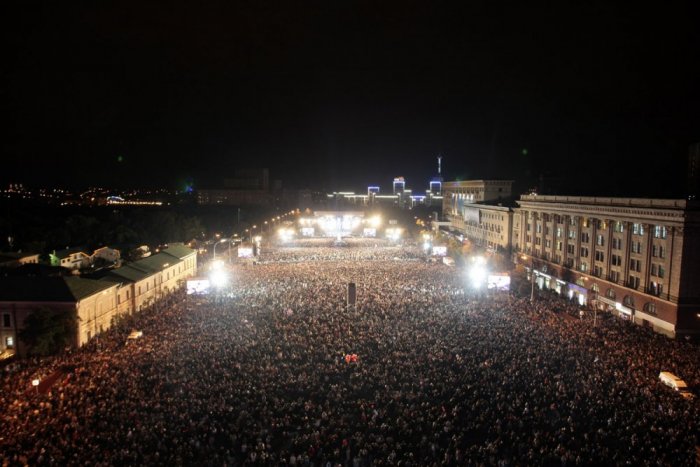 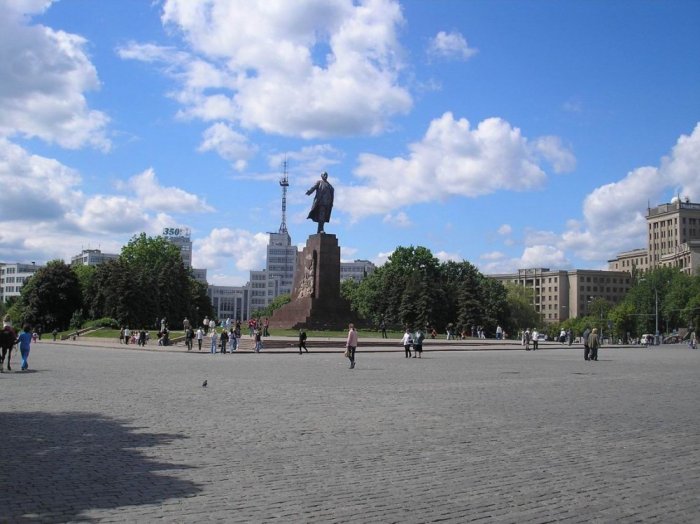 Freedom Square in Kharkiv is famous for its huge space that made it the sixth largest square in Europe.

Enjoy a winter honeymoon in Ifrane

The most beautiful tourist attractions in Maidstone United Kingdom