The most important tourist destinations in Bangladesh 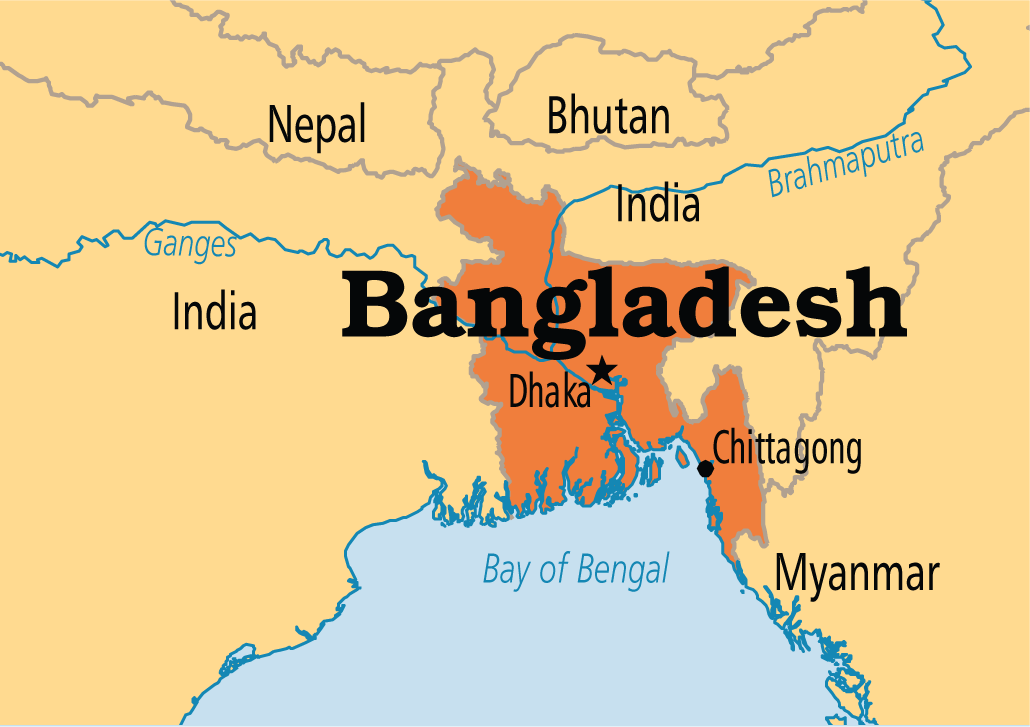 It is located on the continent of Asia in the southeast of it and is bordered by India from all sides except the southeast, bordered by Burma and bounded to the south by the coast of Bengal and dates back to its founding and separation from India to the year 1947 AD and has become the eastern coast of the state of Pakistan but it suffered from economic neglect and political distinction that led to A popular revolution and separated from the state of Pakistan in 1971 AD and was suffering from severe poverty and political turmoil, but relatively quieted and began to settle in 1991 AD which is a popular republic
Capital :
Dhaka
the currency
Bangladeshi taka 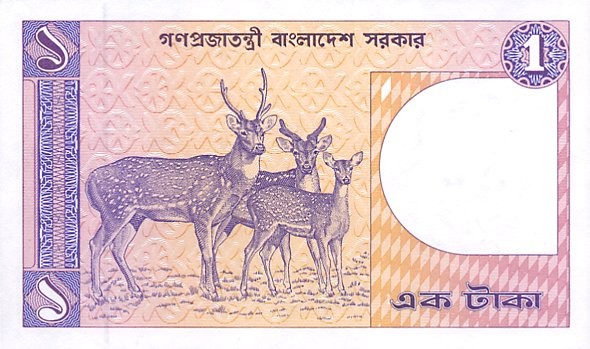 The currency of Bangladesh

Population:
Bangladesh is one of the countries with a high population density with a population of about 160 million people in relation to the latest statistics in 2016 and is the seventh country in the world in terms of population density.
official language
Bengali
Meaning of the word Bangladesh?
The word is composed of two parts, the first part of Bengal, which means Bengal and Dish, meaning the land, meaning the land of Bengal.
The space
570, 147 square kilometers
Religion
Muslims have about 90%, about 9,5% are Hindu, and the rest are other religious minorities. 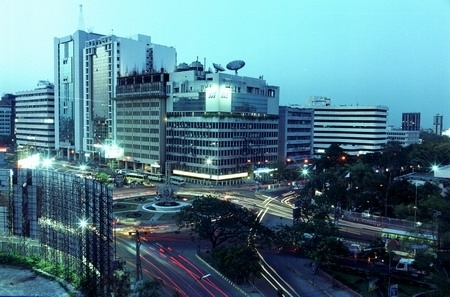 It is the largest city of Bangladesh and is the capital founded during the tenth century AD and exposed to occupation more than once, it is located in central Bangladesh on the Burhi Ganges River, which is the country’s economic and cultural center with an ancient university which is Dhaka University and was founded in 1921 AD.
Among the most important tourist areas that we recommend you to visit in Dhaka: 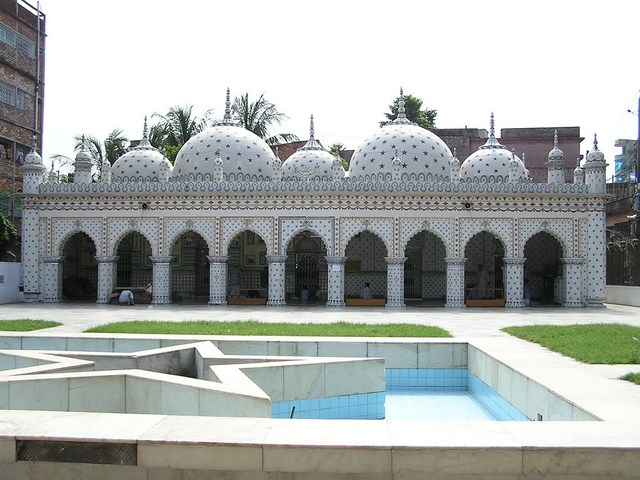 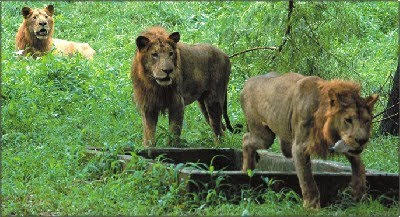 It is called the Mirpur Zoo and includes a large, varied and attractive collection of various wonderful birds and animals such as the Bengal tigers and others.
3- The Botanical Garden: 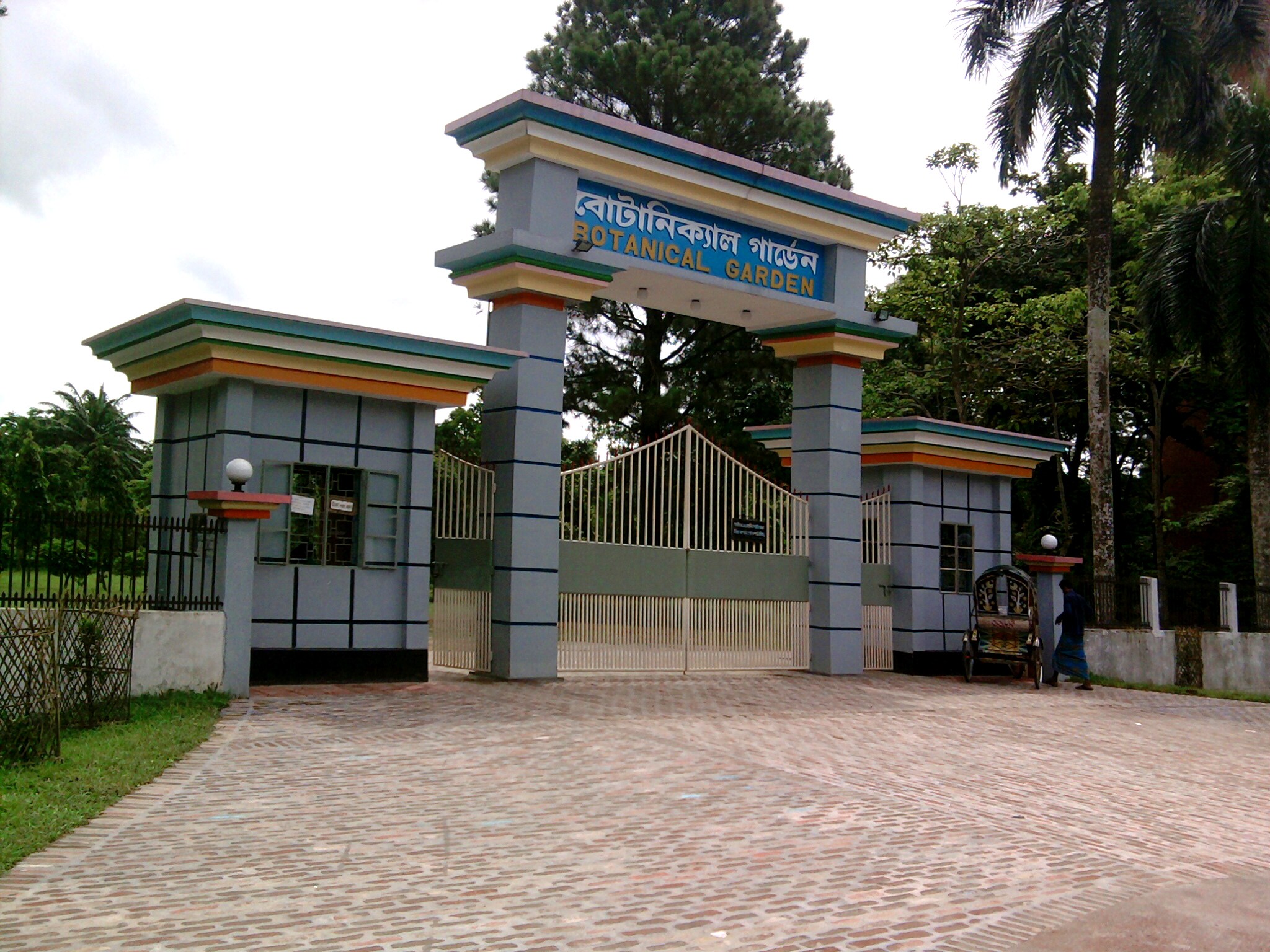 It is located next to Dhaka Zoo, so you can visit the two on one trip. You will enjoy a lot of different types of known and rare plants, and it was built on an area of ​​205 acres in Mirpur.
3- The Old Supreme Court Building:
The building is magnificent and includes a mixture of European architecture and Mughal character and was built in the past with the aim of establishing the British ruler.
4- Curzon Hall:
Its name goes back to Lord Curzon, which is a beautiful and distinctive architectural design, and this hall is now the Faculty of Science, University of Dhaka. 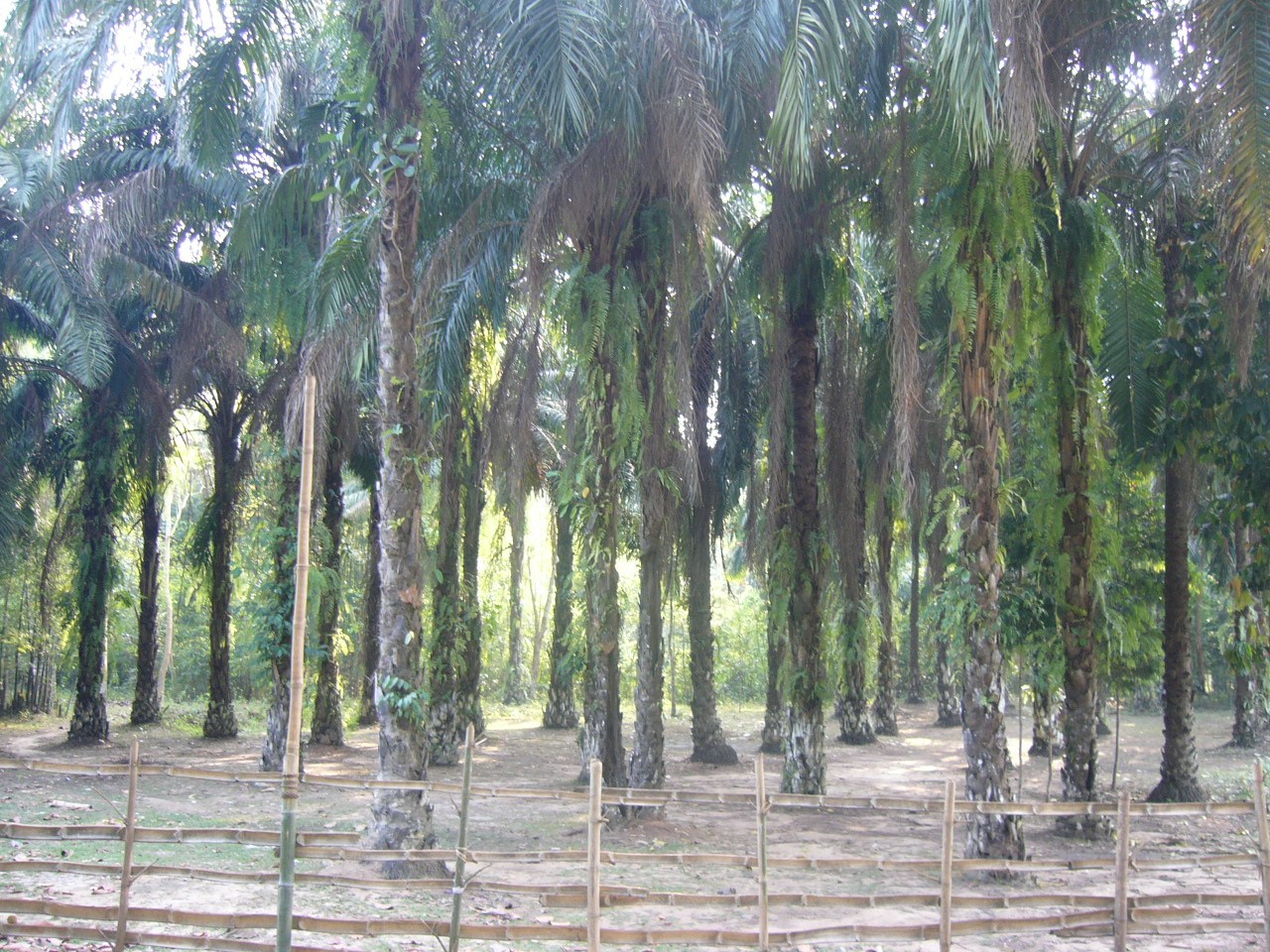 A very large park exceeding 1,600 acres located north of the capital city Dhaka in Rejendrapur which is 40 km north of Dhaka.
6- The National Museum:
It is located in the city center and contains a large and important collection of paintings and sculptures that include many periods of the ages that passed through Bangladesh, including the Islamic era.
7- Science Museum
The Science Museum is located in Arjun and the museum is the center of the most recent scientific discoveries.
We cannot fail to tell you that the atmosphere of Dhaka is great. You can visit it at any time of the year. Its average annual temperature is 25 degrees Celsius. We decrease in winter to reach 18 degrees Celsius and rise in summer to reach 29 degrees Celsius.
2- Chita Gong: 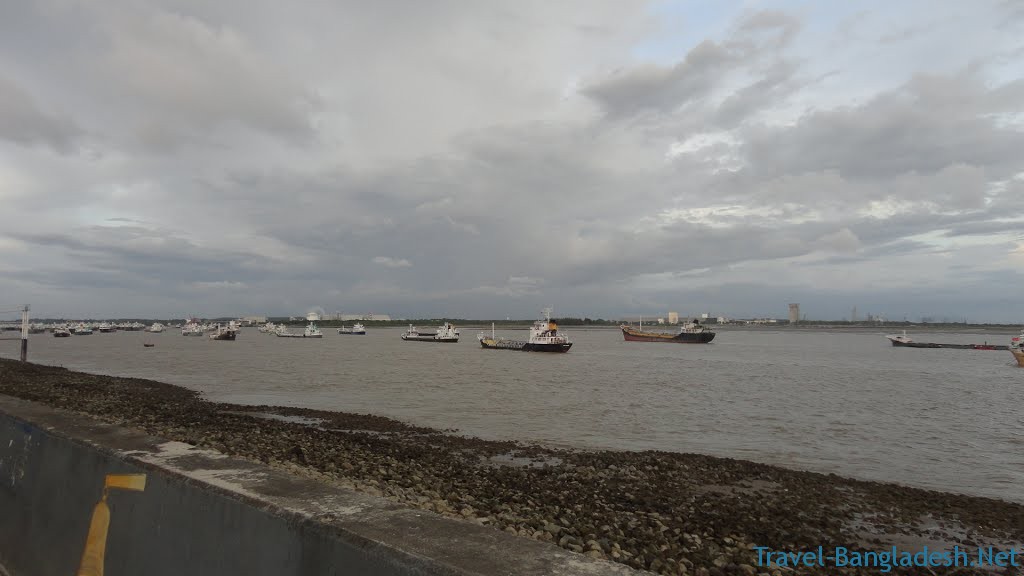 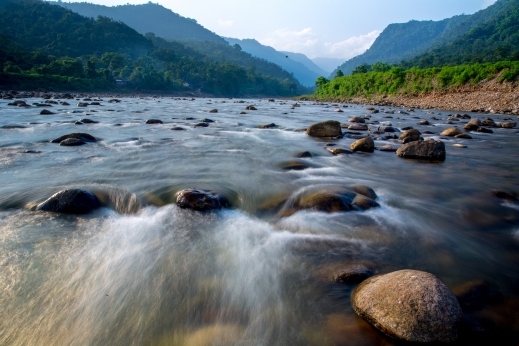 One of the richest commercially prosperous cities of Bangladesh is located on the banks of Surma Valley on the northeastern side of Bangladesh. The city is surrounded by a group of hills such as Khasi and Tripura. This city is famous for its tropical forests and tea gardens.
4- Cox’s Bazar: 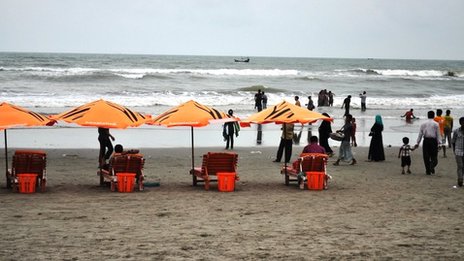 A wonderful and very important coastal city in Bangladesh is gaining its reputation from the longest beach in the world, which is called by the name Cox’s Bazar and extends for a distance of 120 km on the coast of Bengal. The city is Chittagong, a distance of 120 km and located in the south of it.
5- Let us know: 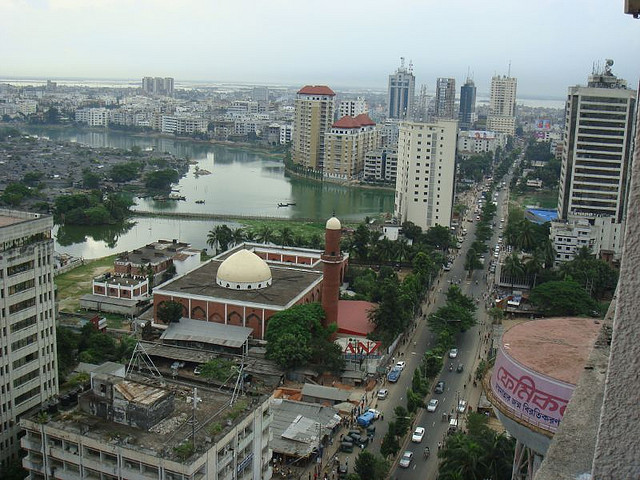 A very important industrial city due to the presence of Mongla, which is an important maritime port and is considered the third city in terms of area in the cities of Bangladesh. Our khoulna is located on the Robsha River and the Bhairab River, also linked to land and air transport, which has gained it another importance in addition to the presence of old ships at a distance of three hundred and eighty kilometers (83) of them such as the Oserich ship, the Libucca ship and the ship and Tern. Do not miss to visit this beautiful city located in the Gulf Bengal and enjoy the beauty of the beach and beautiful places 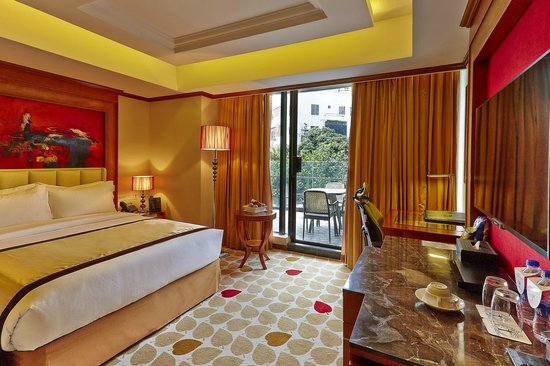 A great and excellent hotel from all the disadvantages that is only faulty with its high price, but it deserves, its services are excellent, the rooms are clean and upscale, and it has airport transportation service for an additional fee.
2- Lakeshore Banani Hotel 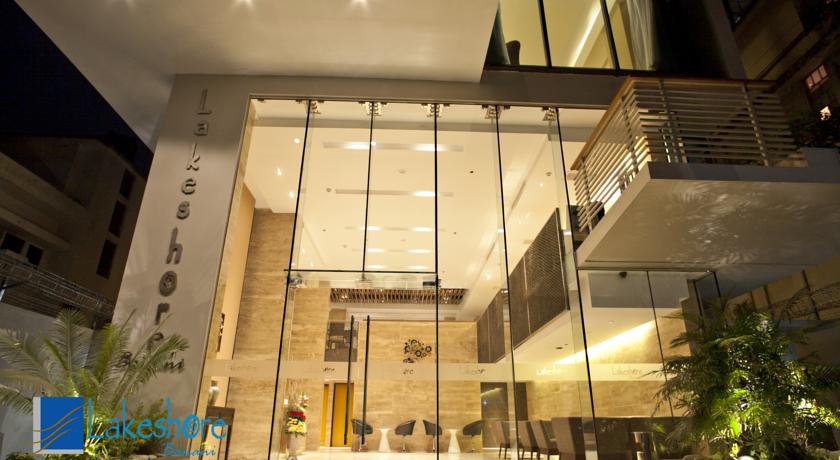 Great hotel, medium size, spacious and clean room, large window that allows sunlight to enter and enjoy it, easy to book, they have a garage, nice and helpful staff, and the hotel is close to great shopping areas. 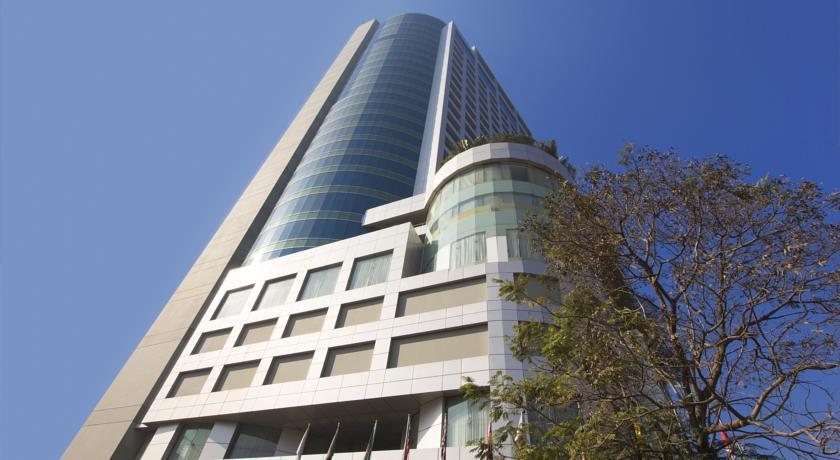 A wonderful new and modern hotel, comfortable room, excellent security, and the restaurant is very good.

One of the best and longest beaches in the world is a very beautiful and wonderful beach and there are good hotels on the coast of golden sand and a deep and transparent sea you can see the depth from above you can go there at any time of the year with your family and enjoy the water scooter and the fresh coconut.

Beach is very quiet and very good for couples and security there is good and nature is wonderful and picturesque, not faultless except the means of transportation by it and it is very crowded at times you can sit with it on coral rocks and you will forget your worries in a few minutes when you throw them to the sea

One of the best places to relax and relax and escape the city noise is a beautiful place. You can eat wonderful sea grills and enjoy the beauty of the beach. The lights change in the evening. A wonderful atmosphere of joy and beautiful company.
Bangladesh has an impressive array of islands

Bangladesh contains many islands, which number about 30 islands and those islands scattered over the Bay of Bengal
Which of course is an amazing tourist option in itself, but before going there must be a guide and a tour guide for you when you visit one of these islands.
Examples of this guess include:

How to use London buses and metro

The most important tourist destinations in Hungary