The most important tourist destinations in Hungary

Hungary is known as the land of many cultures because it was ruled by the Romans, the Ottomans, the Mongols, the Hungarians, the Czechs and the Soviets and you can find the remains of Roman fortifications as you can find very amazing buildings dating back to the Middle Ages, also known as the land of a river The beautiful blue Danube, where your trip will not be complete without a boat tour in this wonderful river. As for foods, it is famous for smoky, sweet pepper, pears and orange sweets that are believed to heal by its healing capabilities. The Hungarian countryside includes some of the most beautiful landscapes and fertile valleys that can be Thor anywhere in Eastern Europe.

The most amazing places in Hungary you could ever see

When your eyes are located for the first time on the amazing Buda Castle in Budapest, you will know why so many people consider Budapest the city of East Paris. This amazing historical landmark is now a UNESCO World Heritage Site. The castle was built on the site of a palace that was destroyed during the siege of 1686 and the structure was reconstructed in the eighteenth century for the Royal Habsburg family. The castle includes more than two hundred rooms and contains a beautiful central dome at an altitude of 6.1 meters facing the Danube and thus can enjoy wonderful views and scenes From the castle. 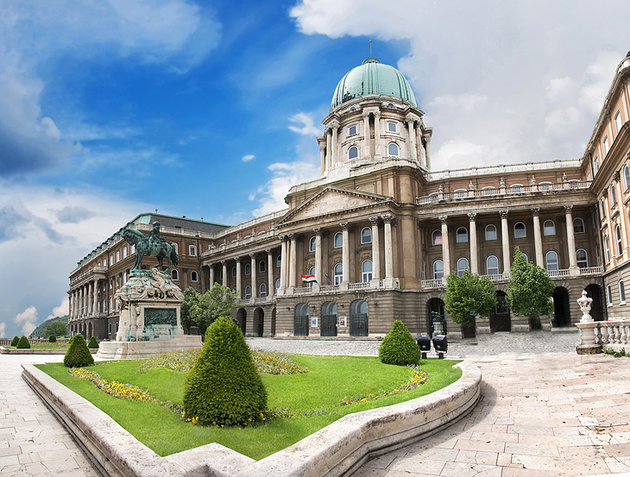 The Danube flows through the country from north to south and passes through the city of Budapest and divides it into two halves, and the best scenery of the wonderful sunset over the Danube and Budapest is through the Freedom Bridge and it is a favorite place among the locals as there are many other places From which you can see the river in the city. 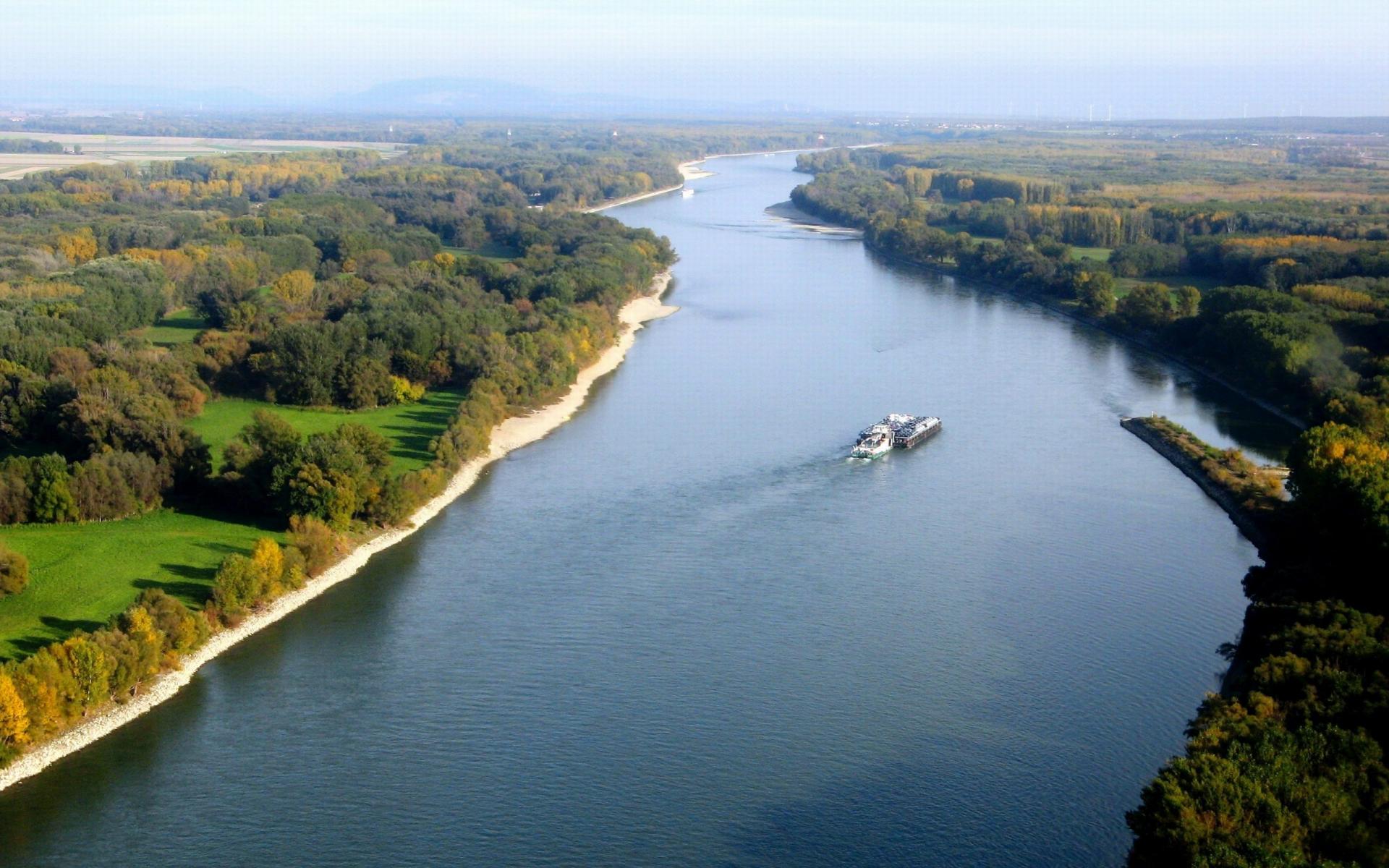 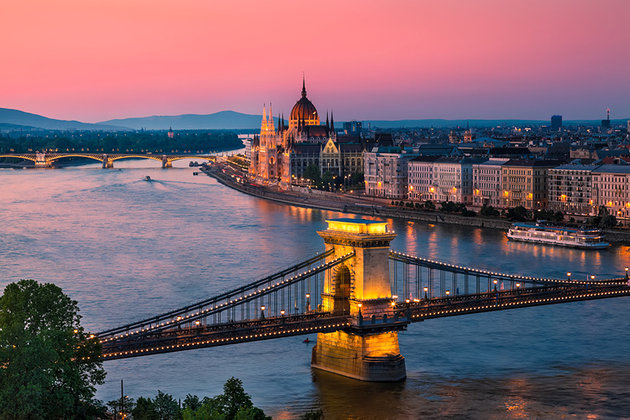 Debrecen is the second largest city in the country and was the capital at several times apart over the centuries. It is an important cultural center and is considered the intellectual center in the country. It was largely destroyed during World War II, but it was restored in 1538 by starting to restore what you know. The University of Debrecen is now a college famous for architecture, and the city also has a thriving musical culture in which the Bella Bartok international competition is held, attributed to the composer Bella Bartok. There are many important tourist places in the city, including the Great Protestant Church, which is the largest Protestant church in Hungary. 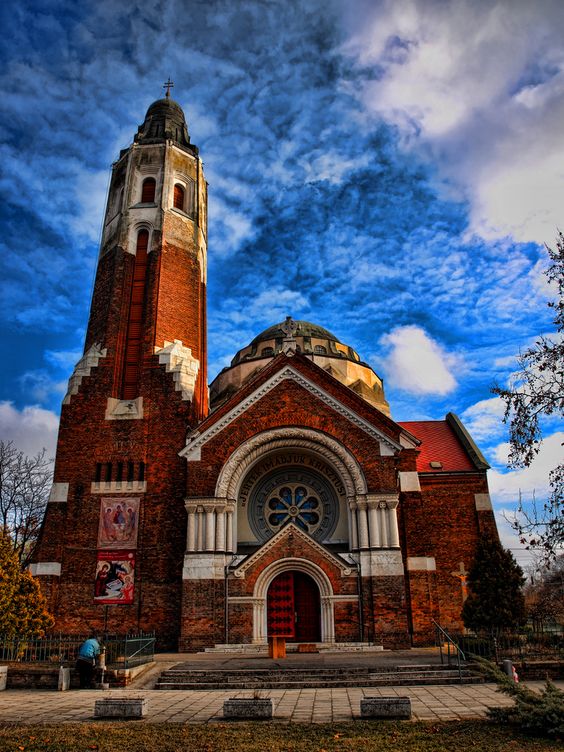 Beach City is a multicultural city that coexists side by side in peace where refugees from all countries of the world live in the heart of the city, making it one of the countries of UNESCO for peace for all different ethnic groups. Wonderful moderate and a group of beautiful museums and medieval buildings and all this makes it a very popular travel destination and the religious historical buildings in it are great and important attractions including the Cathedral of Beach and the Jewish Beach Synagogue or the synagogue and the Ghazi Qasim Pasha Mosque . 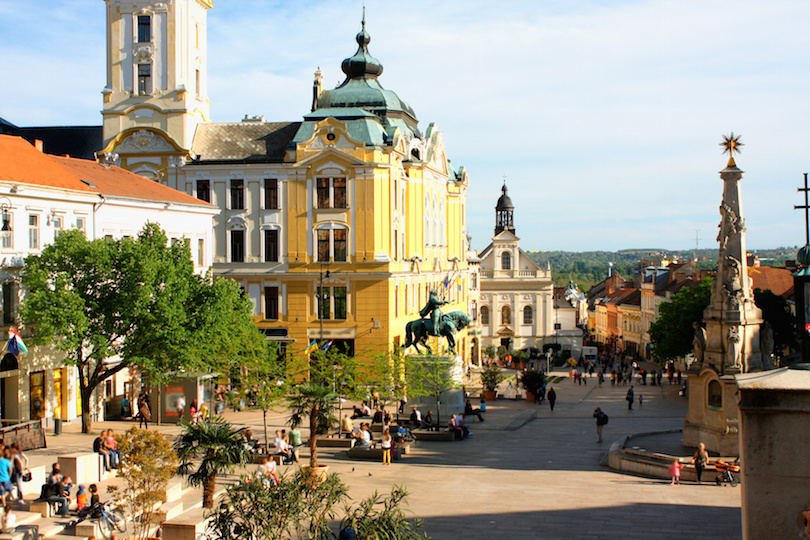 The city of Sopron

The city of Sopron is about sixty four kilometers south of Vienna and eight kilometers from the Austrian border near the eastern foothills of the Alps and is the destination of many visitors who love one-day trips as this city has a special attraction and the source of this attraction is many of the buildings in it Since the Middle Ages, the city includes 115 archaeological monuments and 240 protected buildings. This is one of the largest collections in Europe. Many of these buildings are of special importance because they contain unique fingerprints from different historical periods, so you will not know what to expect when you visit the city Sopron is a milli Of surprises. 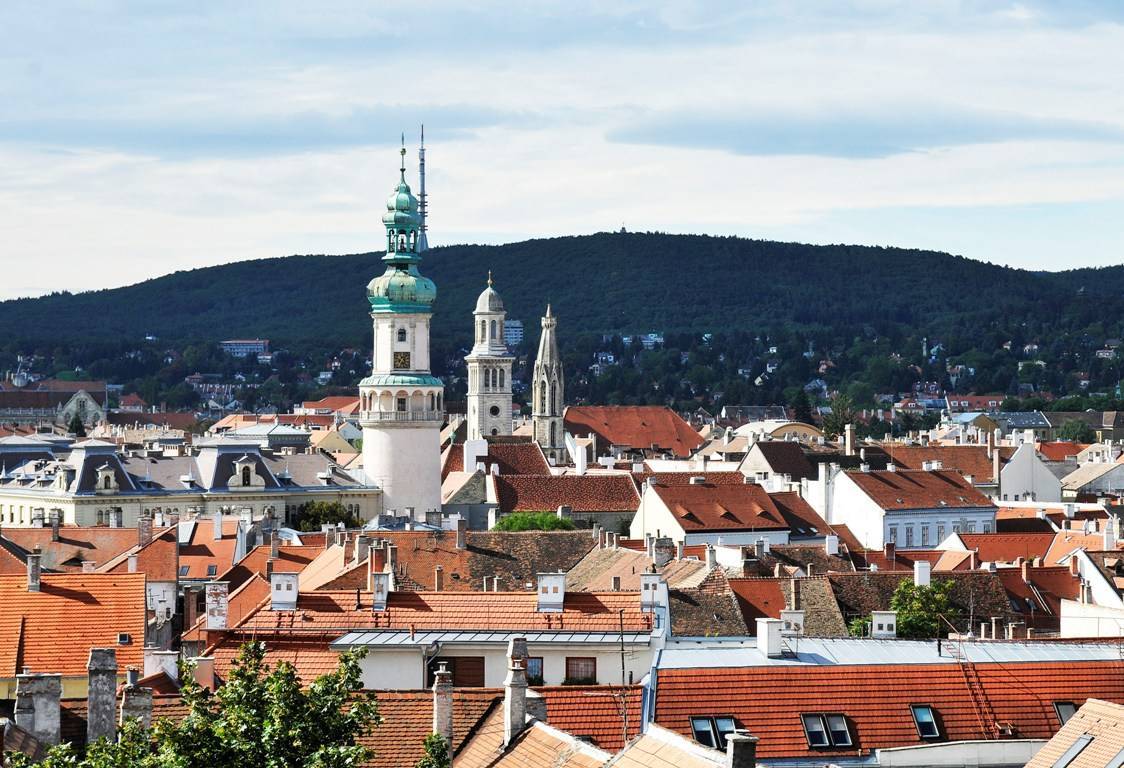 Hungary has many wonderful things to explore. At every turn, every street will find something or a new place to explore and you will never tire of being in it. It is one of the unique and unique countries.

The most important tourist destinations in Bangladesh

Learn about the city of Whistler Canada