This city has some of the most romantic and romantic architecture in Europe, with its Neolithic history dating back to it. There are colorful castles, with their distinctive views of the burgeoning art of generations of royal families who spend the summer here to discover this historic city. Take a look at some of Sintra’s most exciting attractions and attractions.

Convent of the Capuchos Monastery 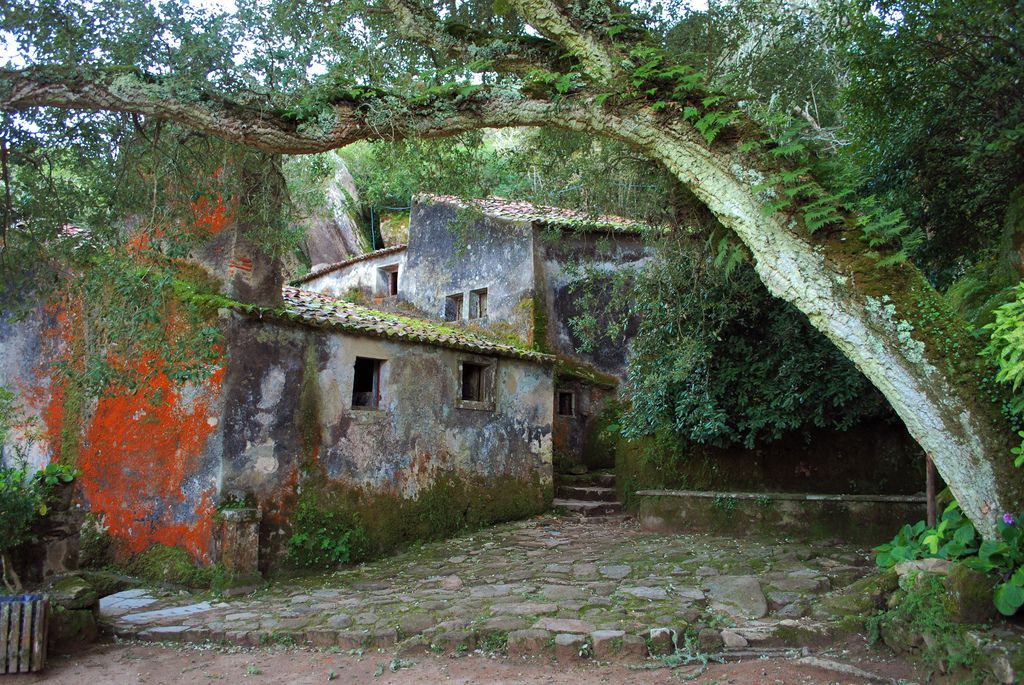 This small monastery was created in the 16th century to house 12 monks, who lived in incredibly difficult conditions. The state acquired this monastery in the twentieth century, then it was opened to the public. The site contains a farm, and a courtyard. It is a monastery designed to perfectly fit into the natural environment of large granite rocks along the edge of the Sintra Mountains. The location of the monastery outside the city is distinguished in the middle of the forest, which makes it a secluded place for the clergy to devote themselves to prayer.
Monserrate Park & ​​Palace 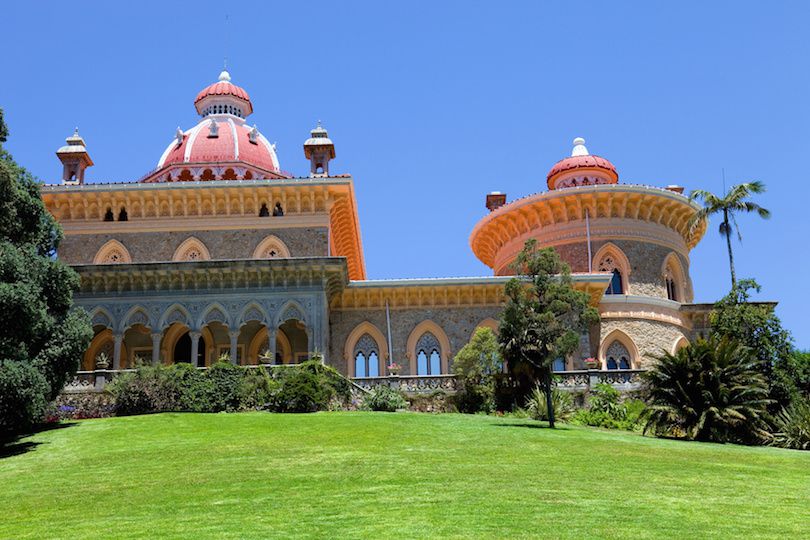 Monserrate Garden and Palace was the summer palace of the traditional house of the Royal Portuguese Court. The palace is characterized by its very unique eclectic style, which presents the distinctive example of the architectural style of the Mughals in Portugal. The palace is unique in its design, making it a sparkling attraction.
Castle of the Moors 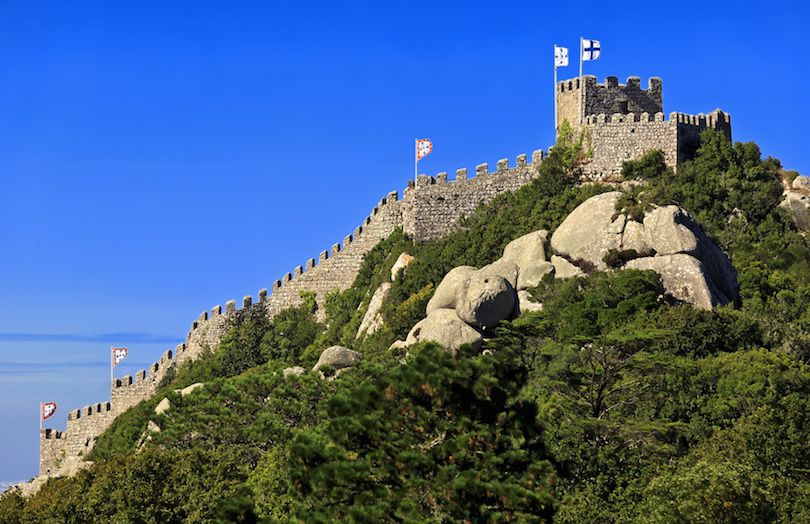 The Castle of the Moors is the castle on the top of the cliff, and it is the Moorish castle dating back to the eighth century when Muslims conquered the Iberian Peninsula, although it is the castle that was later invaded by Portuguese rulers.
Sintra National Palace 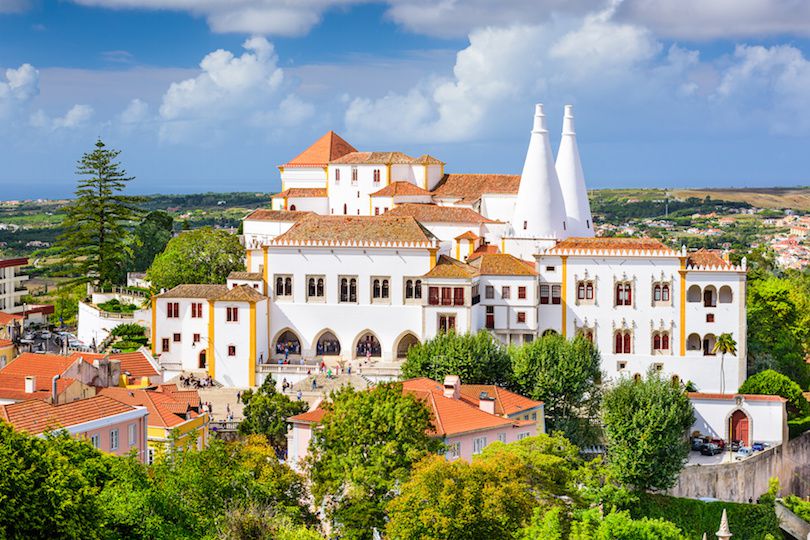 Sintra National Palace is one of the most beautiful palaces in Portugal. The interior of the palace is distinguished by its mixture of Moors and stylized styles, with arabesque patios, developed barley columns and distinctive geometric tiles. The origins of the palace go back to the Maghreb origins, when King John ordered the reconstruction of this entire palace.
Pena National Palace 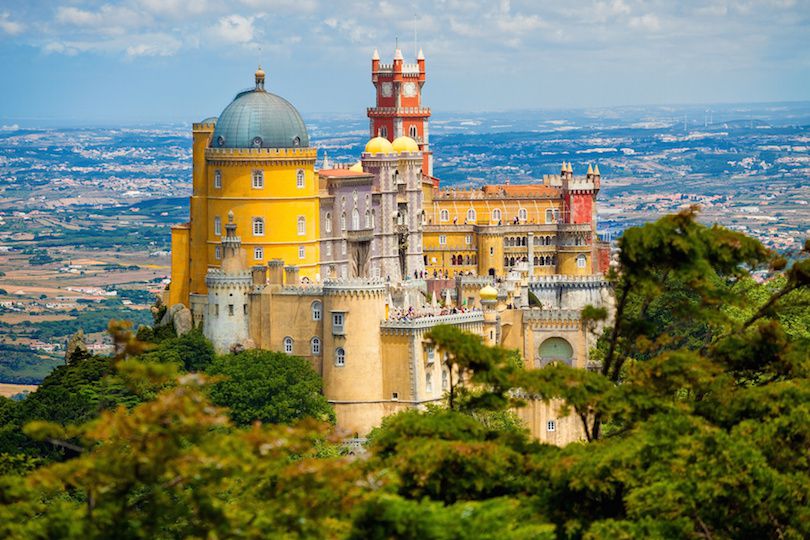 Pena National Palace is the palace located on top of the hill, with the possibility to enjoy the amazing view of Lisbon, so it is the palace that attracts a lot in Sintra. It is one of the most impressive examples with 19th century romance in Europe. The palace is distinguished by some elements that are one of the most striking things that it contains an eclectic mix of architectural styles, which includes neo-Gothic and new Renaissance. There is a diverse wild forest with trees a century ago from all over the world, which surrounds the large stone summit.

Here are the most important tourist places in German Karmash