Germany provides many high-end cities and destinations for family holidays, the most important of which is the city of Frankfurt, with its unique tourist attractions and means of fun and entertainment. It is called Mainhattan due to its location on the banks of the River Main and a similarity to the American city of Manhattan.

In addition to being an important economic gateway in Germany and Europe, Frankfurt also enjoys tourist beauty as it contains historical buildings, shopping opportunities and family entertainment areas.

Today we meet with you the most important tourist places in Frankfurt to obtain a fun and unique holiday.

Frankfurt has many skyscrapers, and sitting above it is a real pleasure, the most important of which is the main tower in the 200-meter financial district.

The main tower is one of the most important tourist attractions in Frankfurt, as it incites city visitors to take a panoramic view of Frankfurt through it.

These magical panoramic views of Frankfurt can also be enjoyed from the 330-meter-high European Tower, which has a charming restaurant above or the wooden Goethe Tower which is climbed by wooden stairs.

Also among the picturesque towers in Frankfurt is the famous Eichenheim tower, which is part of the fortress of the medieval Old Town and served as a guard tower to protect the city limits. This tower embodies the mixture of history with the present in the heart of Frankfurt.

This tower is very special because it is built in a medieval style, and visitors can sit inside it by the fireplace to eat or drink and take the most wonderful pictures in this historical atmosphere.

Frankfurt includes many museums that make visiting a fun cultural meal. You can visit the Museum of Natural History, which includes the largest collection of dinosaur structures in Europe in addition to samples of stuffed creatures..Also, you can visit the Frankfurt Historical Museum to know the history of the city.

The Römer building is located in the Old Town and the historical square in Frankfurt, where it has an ancient history dating back to 1405, and tourists love to visit the building, learn about the style of the old architecture, take a lot of great pictures, and get acquainted with the building’s holdings of historical art paintings.

You can also enjoy sitting at the fountain in the square and enjoy the delight of the place between cafes, restaurants, art events and music festivals, as well as end-of-year celebrations held there.

An artistic and cultural dose can be obtained at the most beautiful events offered by the Frankfurt Opera House, which was established in the year 1880. It was destroyed in World War II and reopened in 1981.

Nature lovers can indulge in their fascinating charm by visiting the most beautiful parks in Frankfurt, which are wonderfully beautiful historical gardens and full of flowers.

Among the most beautiful gardens in Frankfurt is the beautiful Bethmann Park, which includes flower beds and a Chinese garden with sculptures and distinctive architecture.

You can also visit the Grüneburgpark, which has seen the meetings of the most important writers and thinkers in the history of Germany, as well as the Palmengarten botanical garden which includes reserves for tropical plants and flower species.

The family can not miss the opportunity to visit the Frankfurt Zoo, which is one of the most important zoos in Europe and has a long history, since its establishment dates back to 1858.

Frankfurt history can be closely identified by visiting the most important religious monuments such as the picturesque Gothic Cathedral in Frankfurt, which was built in the 14th century, St. Catherine’s Church and the Church of the Holy Cross. 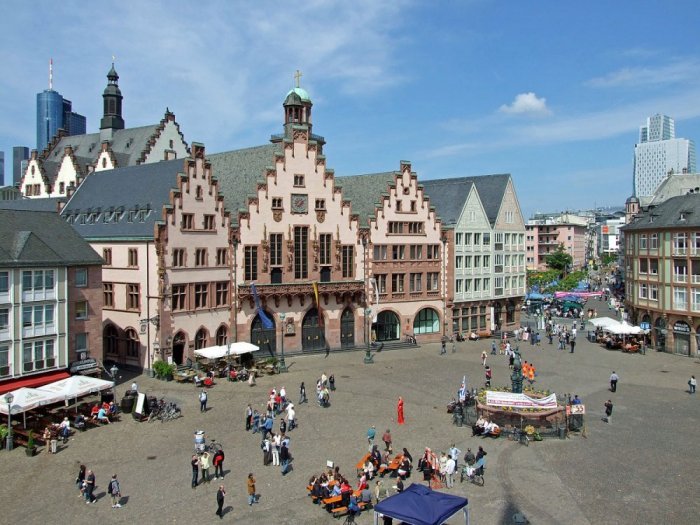 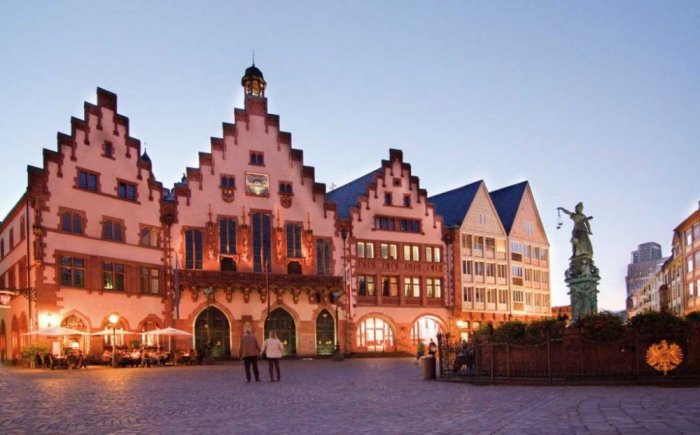 The historic Römer building in Frankfurt 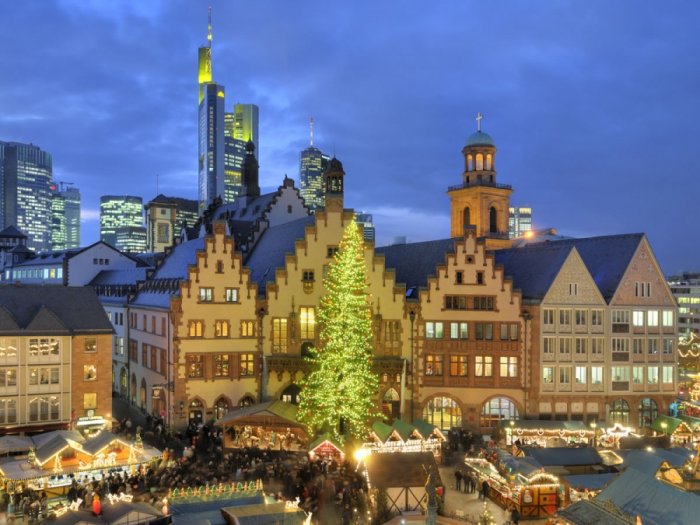 Römer building during the year-end celebration 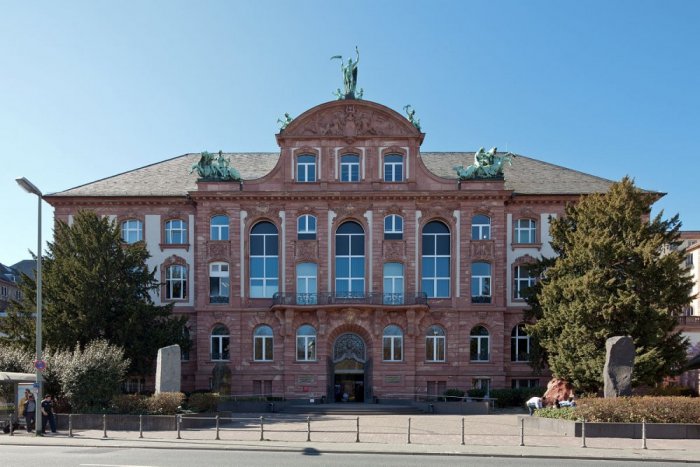 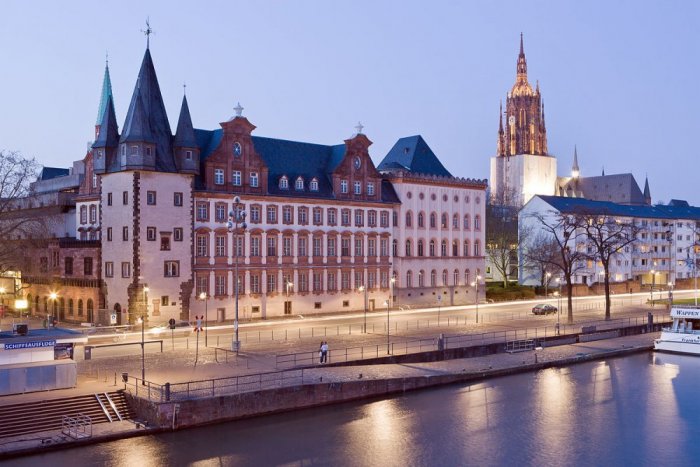 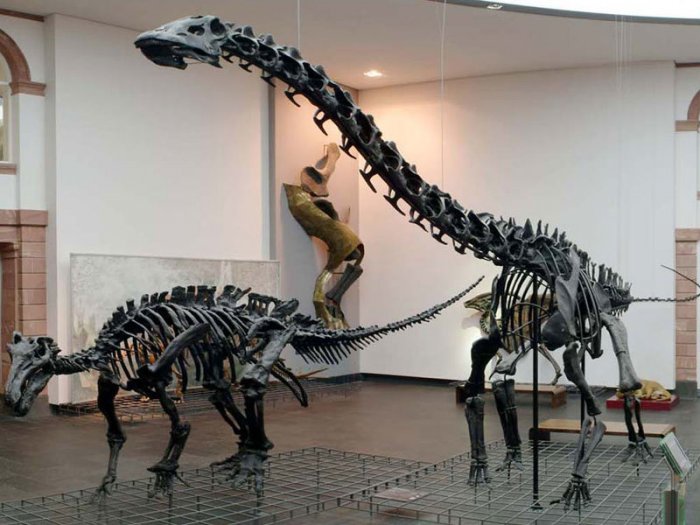 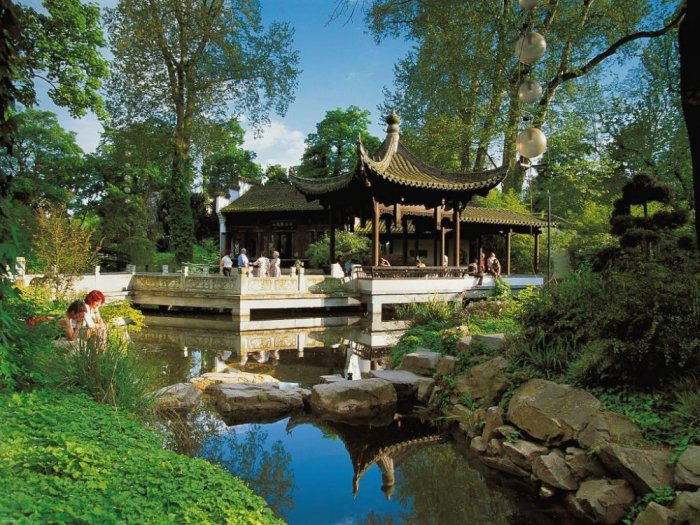 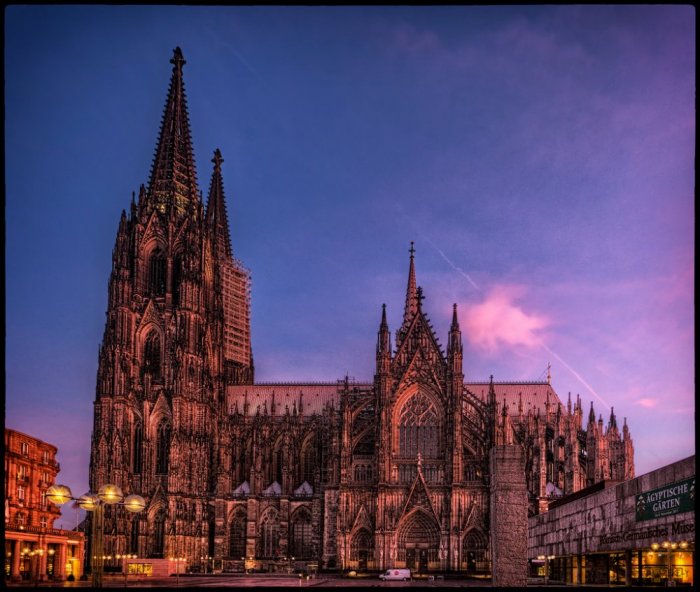 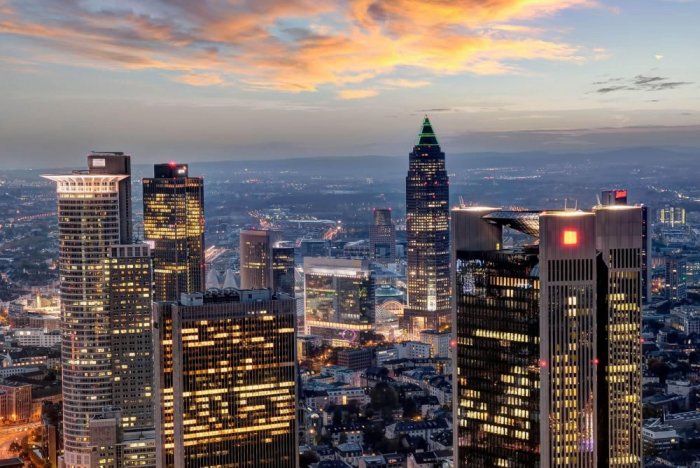 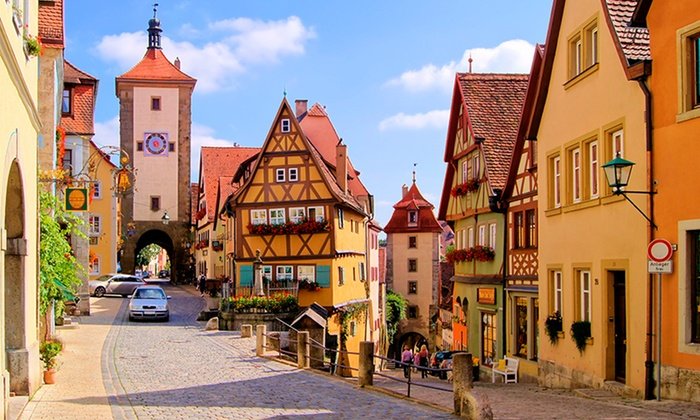 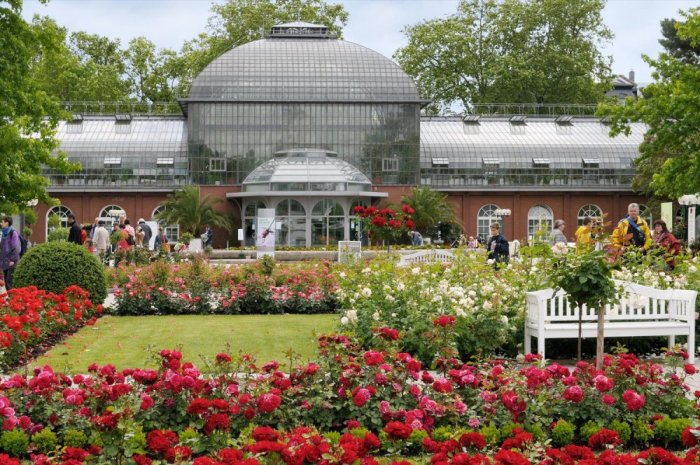 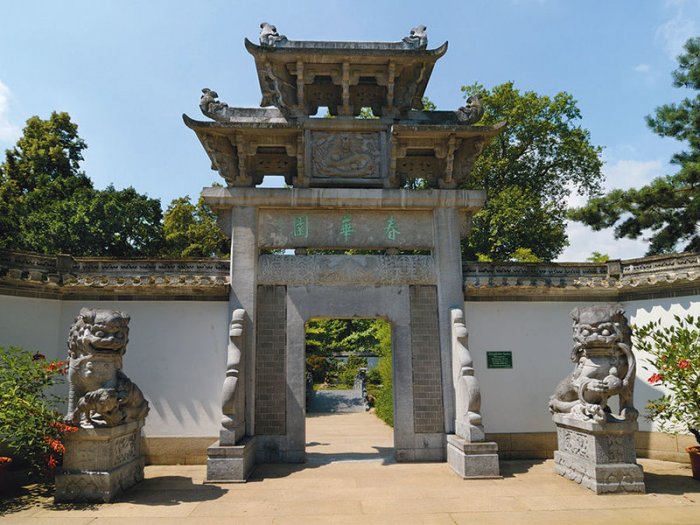 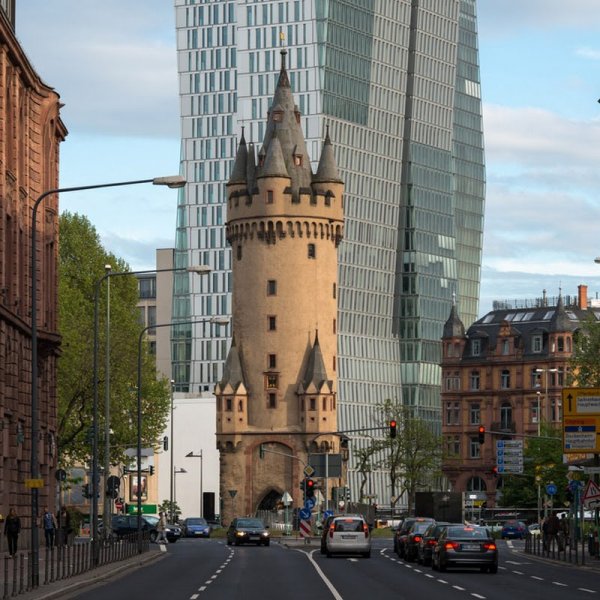 The mixture of history and modernity in Frankfurt 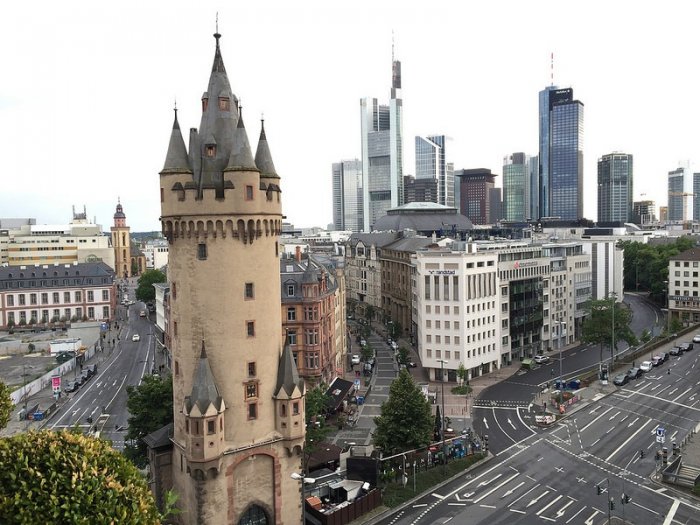 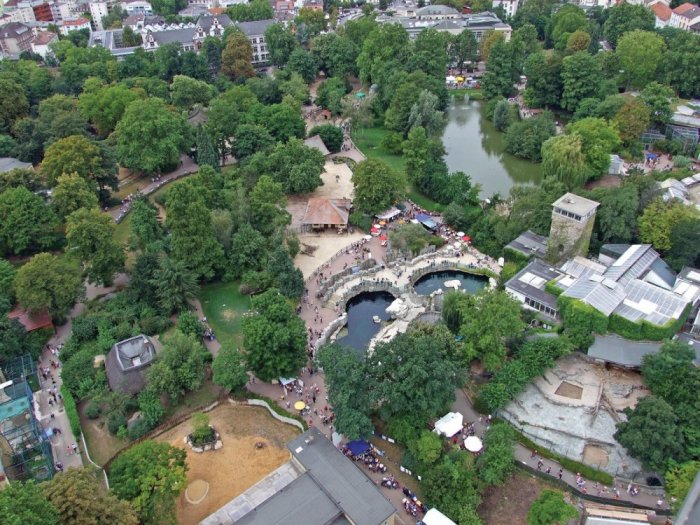 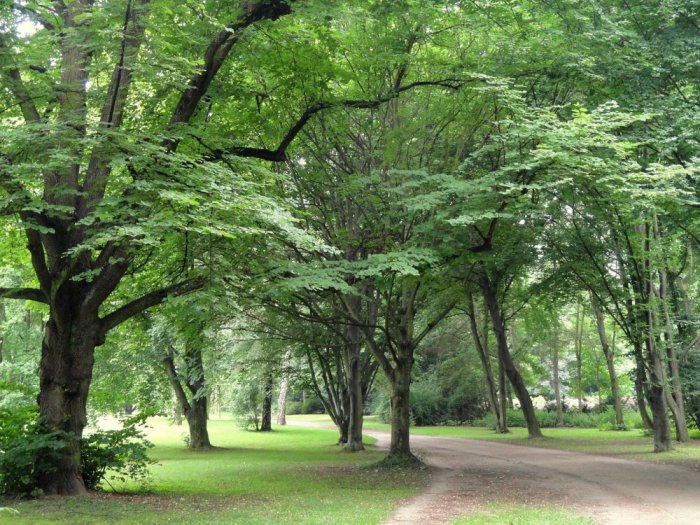 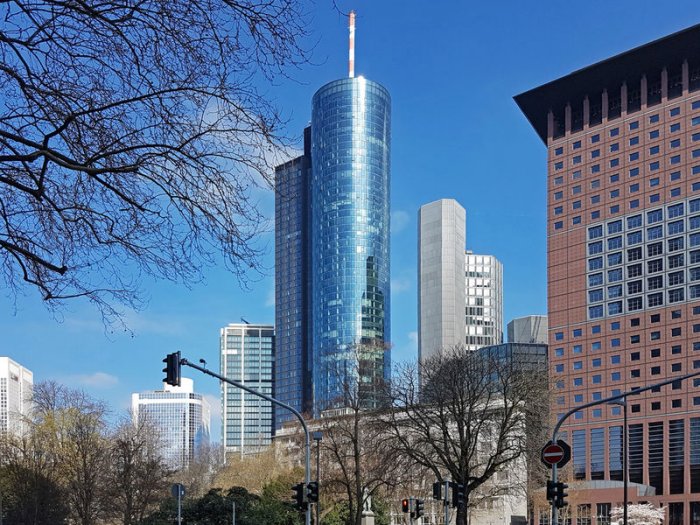 The main tower in Frankfurt

Madain Saleh, a historic Iraq, forcing you to visit

The best tourist places in Guadeloupe