Report on the Grand Plaza Rome

Avoid these costly mistakes when you first visit Disneyland

The best things to do in Abha, Saudi Arabia

The most important tourist places in Jizan .. The city of Jizan or Jizan in the Kingdom of Saudi Arabia, is the administrative capital that also follows the Jizan region and is distinguished by its distinguished location which is located in the far southwestern part of the Kingdom, and is located specifically in the west of the Red Sea coast, where the city of Jizan also includes the port of Jizan , And the regional airport, which is now an international airport, and now we leave you to get to know the most important tourist places in Jizan.

The most important tourist places in Jizan: 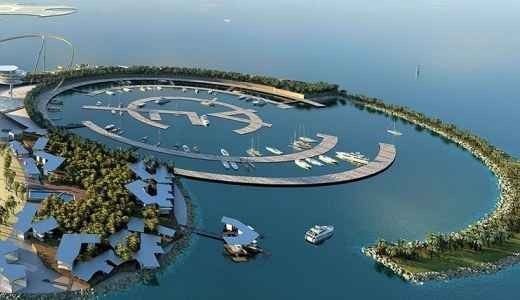 There are many tourist places in the Jazan region, including the islands and wonderful recreational parks, beaches, etc. Let us now know dear reader on Al-Marjan Island, that it is one of the finest islands in Jizan, where it is one of the most famous and best beaches, because it is characterized by golden sands for those who prefer to exercise Beach, Mahari diving and swimming, and the island of Al-Marjan provides the most wonderful services and has the largest destination for all people in the Jazan region, as well as tourist resorts as well. Read also: Jazan parks .. the most beautiful fun places in southern Saudi Arabia 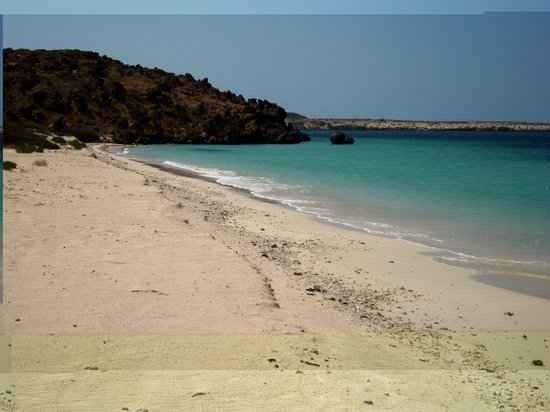 Jazan Beach: South Jazan Beach is one of the most wonderful modern projects where a family park has been established with many rejected family sessions and a unique wonderful lighthouse. Do not miss your coastal trip when you visit the Kingdom of Saudi Arabia in the Jazan region that beach in order to enjoy the most beautiful tourist places.

What do you know about the heritage village in Jizan? 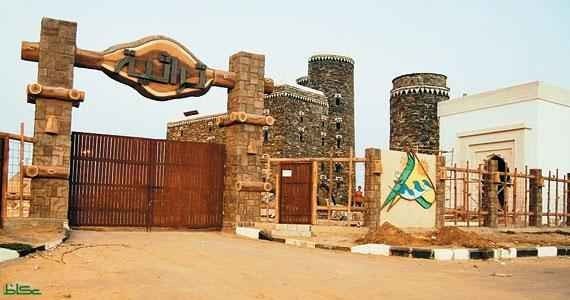 Heritage Village in Jizan Heritage Village in Jizan is a village that shows all the features of the Southern Jazan Corniche, which is considered a cultural center as it symbolizes a time period in the history of the Al-Areeq region, which is linked to high-end civilization and thriving, and this is because the village seems as if it tends to be visible where many like The live images, and the symbols that symbolize the flourishing cultural diversity, because they follow the civilized region and all the terrain. The idea came to the heritage village by launching the Jazan celebration in the first winter season, where the heritage was presented to the region and its traditional effects that flourished slowly, and achieved the results of Dahra and unique, where he achieved a lot of successes and thriving ancient, face at the time of His Royal Highness the Prince Mohammed bin Nasser of Jazan region, has established the headquarters of a stable heritage village in the Jizan region. 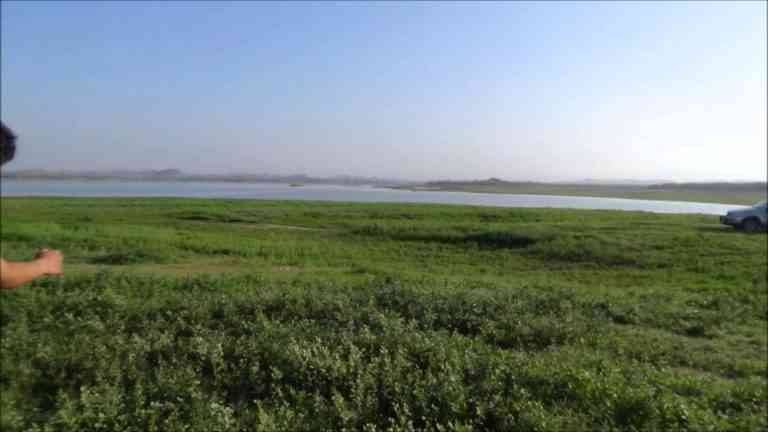 Lake Suddas Valley of Jizan is located in the far southwest of Saudi Arabia, and the region of Jizan is precisely located between a series of elevated mountains from the west in a coastal plain gradually sliding towards the Red Sea, and the Jizan Dam was created to achieve 3 goals, namely: Achieving the severity of large floods And seizing it in the dam basin to avoid its dangers. Controlling stored water and draining it according to the needs of agriculture and irrigation, to develop and grow the area. Converting the land of the region, especially the coastal plain extended along the Red Sea. 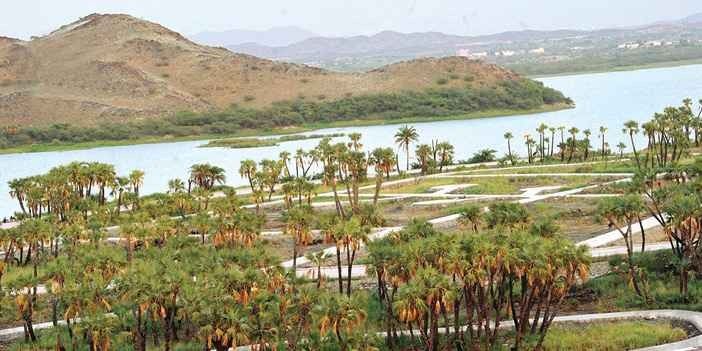 Lake Al Saddat That lake is located in the far southwest of Saudi Arabia in the Jizan region, and is located between a series of elevated mountains ending from the west with a coastal plain gradually sloping towards the Red Sea, and since the location of the dam is at the top of the high mountain range and close to the coastal plain, it holds a water lake It has a stock of 51 million cubic meters of torrent water. 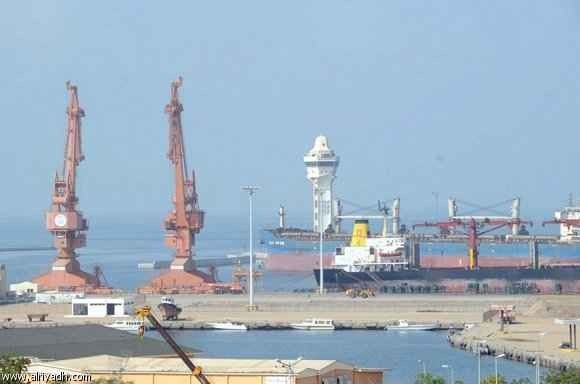 Jazan Port, Jizan Port, the port is located towards the southwestern coast of the Red Sea at a distance of one hundred and ninety miles north of the Strait of “Bab al-Mandab”, the port is very close to the western eastern sea trade routes, and is located specifically between Europe and the Far East, the Persian Gulf and East Africa, where a city is linked Jizan in the rest of Saudi Arabia through a new road network that makes it able to serve the southern regions located in eastern Saudi Arabia. Jizan port is a new port, and it is well prepared, as it has deep water, and a skilled labor service where it ensures the efficiency and speed of handling ships in the port, services, Esther is done Ed livestock, loose barley, and goods are exported goods, food and cement.

Fun fishing on the coast of Jizan: 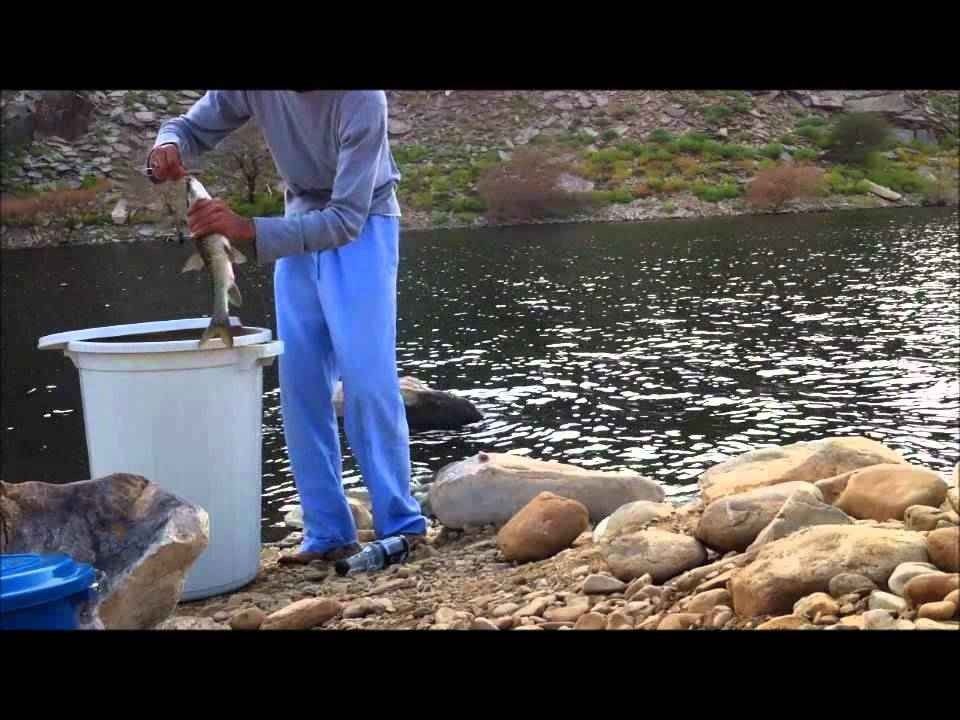 Fishing fun on the coasts of Jiz For cities in the Kingdom of Saudi Arabia, fishing is an essential profession in that region, with the number of fishermen in the region reaching two thousand fishermen, who produce about six tons of fish every day. 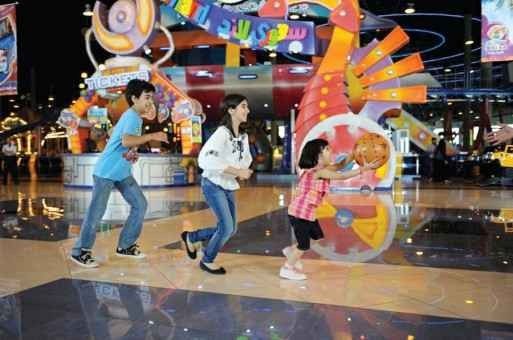 Theme park happy times Theme park happy times, is one of the coolest cities that are present in the city of Jizan, as it contains a lot of games and green spaces, and places to sit and spread services such as restaurants and cafes, which are characterized by its unique location through King Fahd, which makes all visitors mean Continuous. 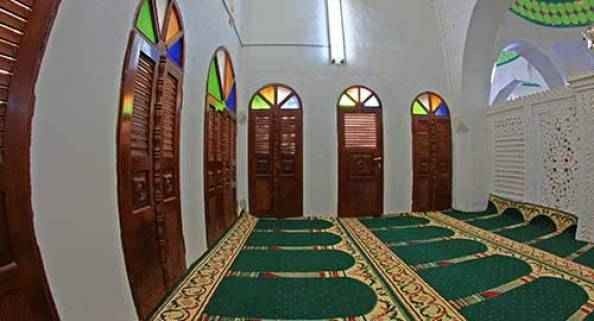 Najdi Palace in the area of ​​Forsan – Jazan: 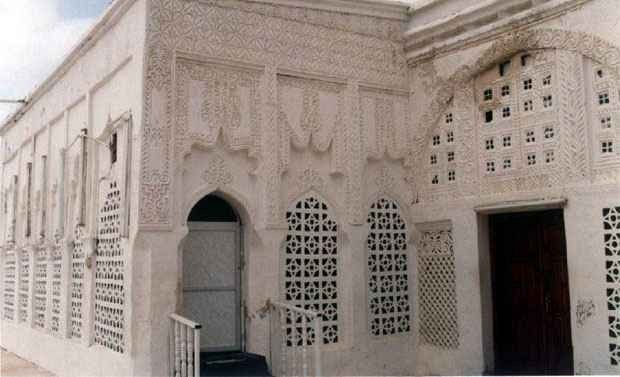 Qasr al-Najdi in the Forsan area Qasr al-Najdi on the island of Forsan, also known as the so-called Greater Forsan, is one of the islands located in a place called
The “archipelago” of Forsan Islands is located in the Red Sea, and follows the Jizan region in southwestern Saudi Arabia. The island is also considered one of the largest islands
That follows an archipelago, and fifty meters away from it in the western Jizan region, that island has many beautiful beaches
It has golden sands, beautiful transparent blue waters.

Among the most important tourist places in Jizan .. the ruins and mountains of the city of Jizan: 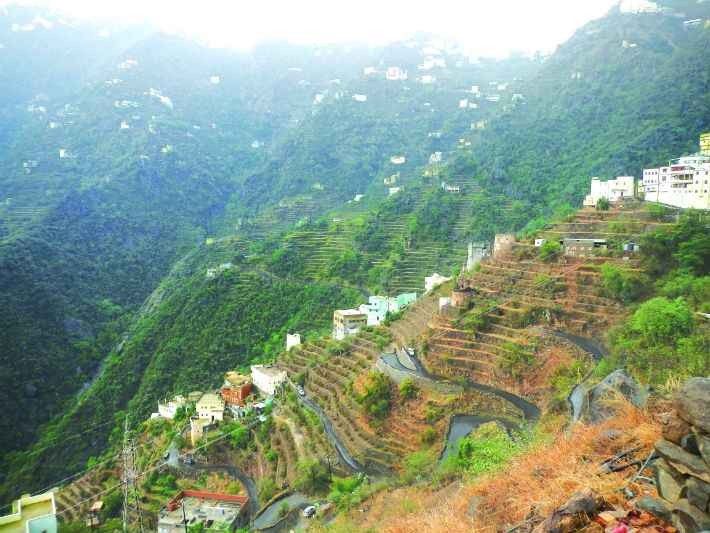 Ruins and mountains of the city of Jazan
The ruler of Abu Arish, and its antiquities, which tend to lie in a place from ancient times, have a long and glorious history east of the town of the ruler of Abu
Al-Arish, as its antiquities tended to indicate its past, and a glorious history that is not fully known of anything
Ancient history, except that it took a base before the family of princes, and the polar princes, and he described the strength of its protection and the greatness and beauty of its palaces.

Ottoman castle in the region of Forsan: 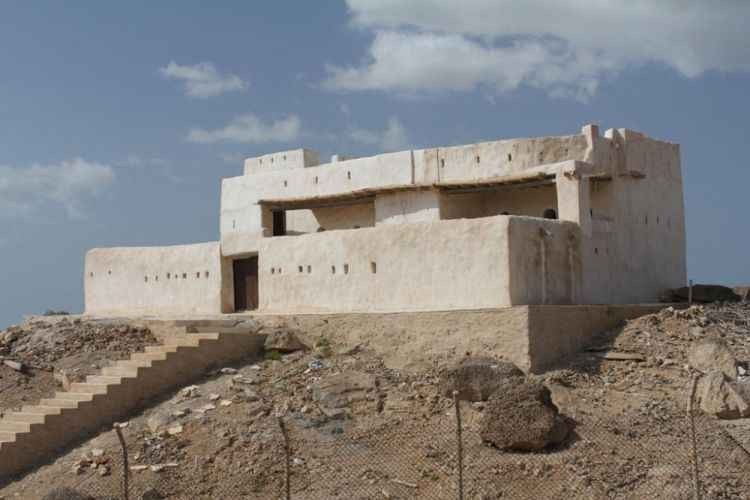 The Ottoman Castle The Ottoman Castle is one of the most important tourist places in Jizan, which is located in the region of Forsan, it is considered one of the monuments buildings on the island of Forsan, and it is considered one of the symbols that is located in the north of Forsan, meaning that it is between an amusing village on a high that gives it a strategic location
This is because it is located on stones whose materials are frequently found in the island of Forsan, and its roof is made of palm groves that are on poles
From the railroad tracks.

You may find it helpful to visit:

Popular markets in the Sultanate of Oman..the most attractive factors for tourists, dating back 200 years …

The cheapest countries for family tourism in 2022

What is the capital of Vietnam

10 most beautiful cities in the world

Where is Khor Fakkan, and what are the most important cities near Khor Fakkan?