The most important tourist places in Malacca Malaysia

The Malaysian city of Malacca is characterized by its vital location on the important sea route between India and China on the southwestern coast of Malaysia. Currently, the city has become famous as one of the best tourist destinations that can be visited in Malaysia and is home to many impressive architectural and historical monuments, along with a large variety of places Tourist worth visiting.

The following are a group of the most important and famous tourist attractions that can be visited in the city of Malacca: 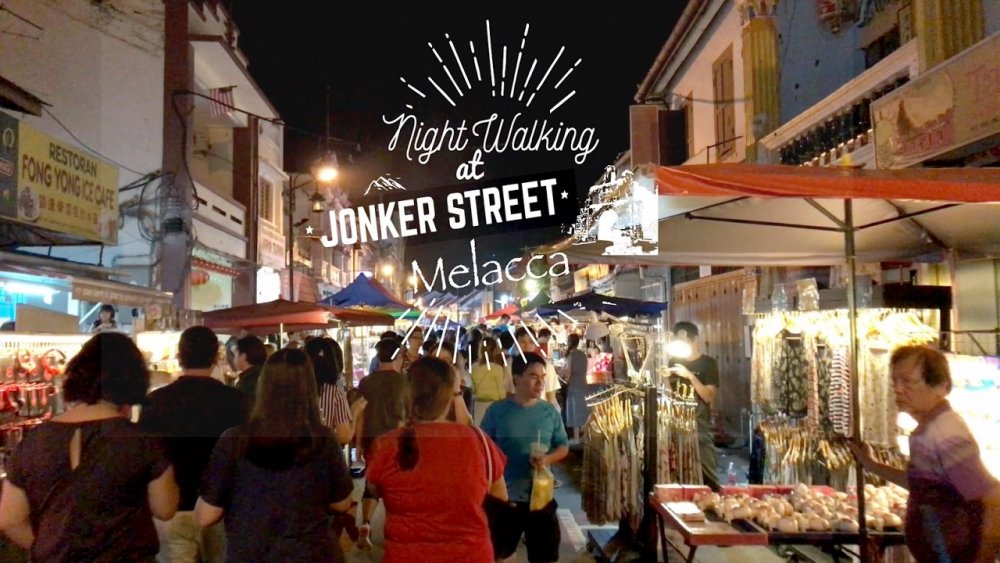 Juncker Street is the center of Chinatown in the city of Malacca, and was specifically in the past, during the Dutch colonial era, home to many servants of the families of the Dutch nobles, and later after the Dutch left the country, the street became home to many wealthy and noble local families, and the street remains to this day This is home to a group of noble houses, some of which date back to the seventeenth century, and also contains many shops and restaurants, Juncker Street has become over the years also home to the Chinese community in Malacca, and it has many features of Chinese culture as well as being a placeIdeal for shopping and purchasing goods and products. 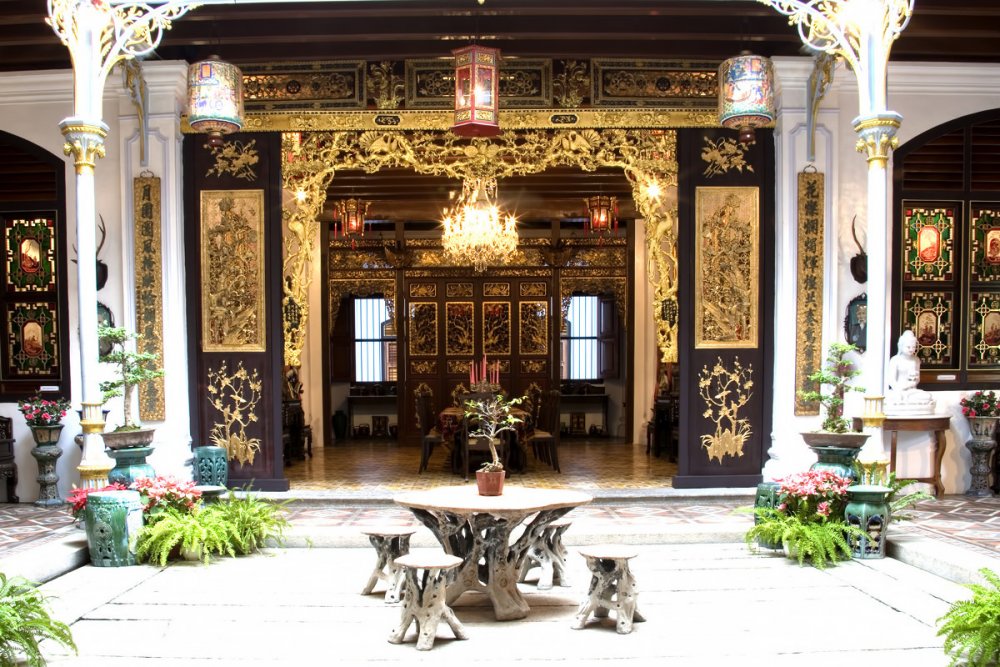 This magnificent heritage museum is located in the millionaire neighborhood of Malacca and was founded by Chan Kim Lay, who is from the fourth generation of the owner’s family. The museum was established with the aim of shedding light on the history of the ancient home owner, who is of Chinese origin, and review features Distinguished by the unique blend of Chinese and Malaysian culture, whose features are evident in the distinctive architectural style of the house, the museum is also home to a wonderful collection of heritage and historical exhibits and includes a collection of elaborate handicrafts, wood and porcelain artifacts as well as historical pieces of furniture. 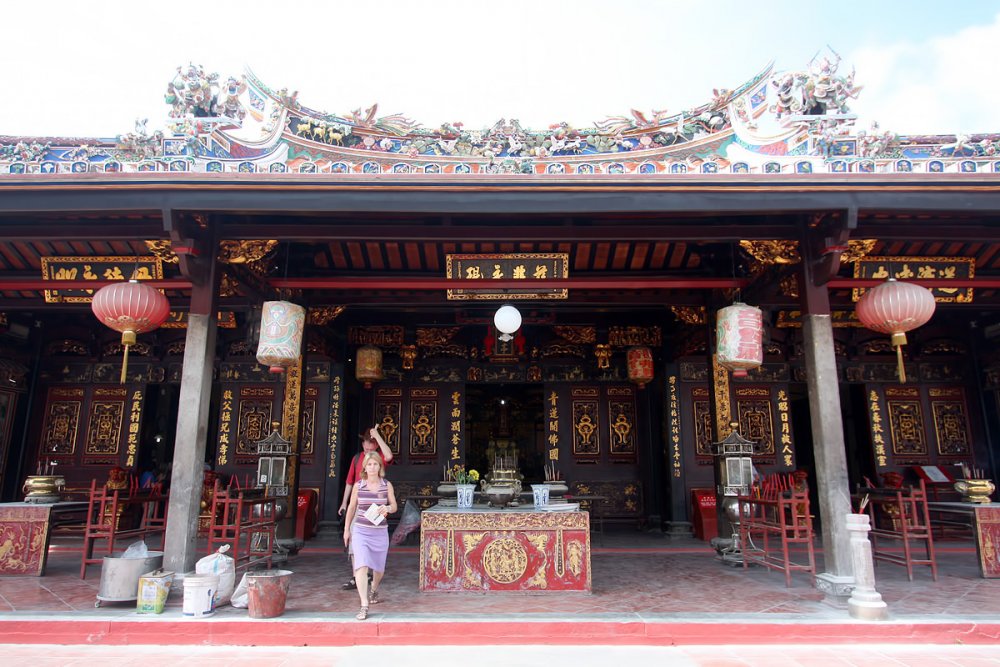 It is a famous Chinese temple located on Harmony Street in Malacca, which is famous for being the home of many temples and mosques, and the history of building the temple dates back to 1646, and it is famous as the oldest Chinese temple working in Malaysia, the temple receives visitors from its ornate gate and the temple itself consists of several prayer halls. 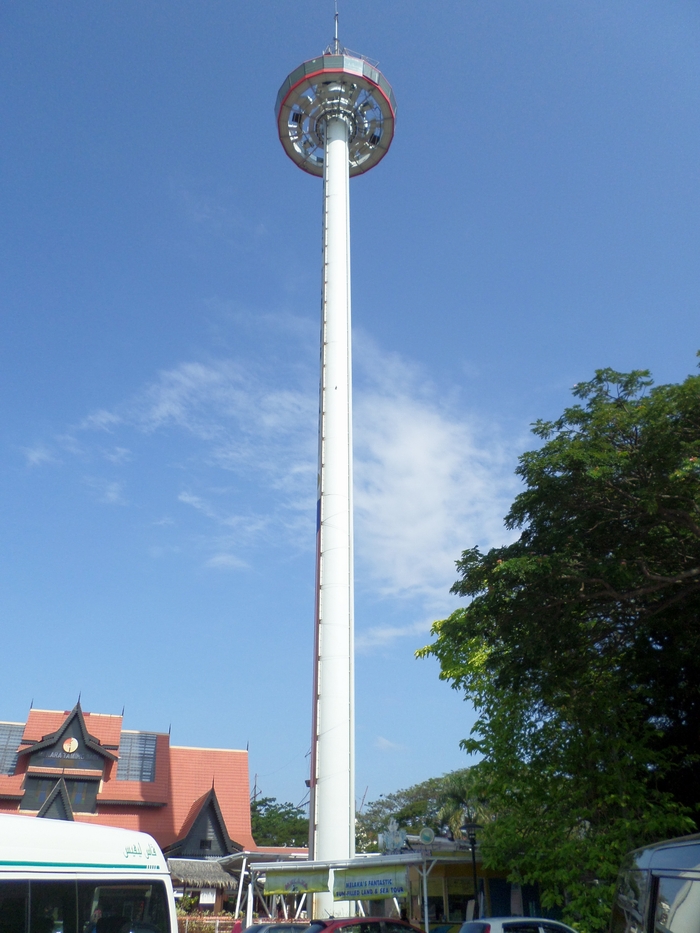 The Taming Sari Tower is a revolving tower and a famous observation point in the city of Malacca and is similar to the famous space needle building in Seattle, the American city of Taming Sari. It is famous as an ideal place to see the distinctive landmarks of the city of Malacca, including its most famous historical and modern architectural features. Thus, going up to the top of the tower in a journey that does not take more than seven minutes, and the summit of the tower can accommodate 80 people at one time. 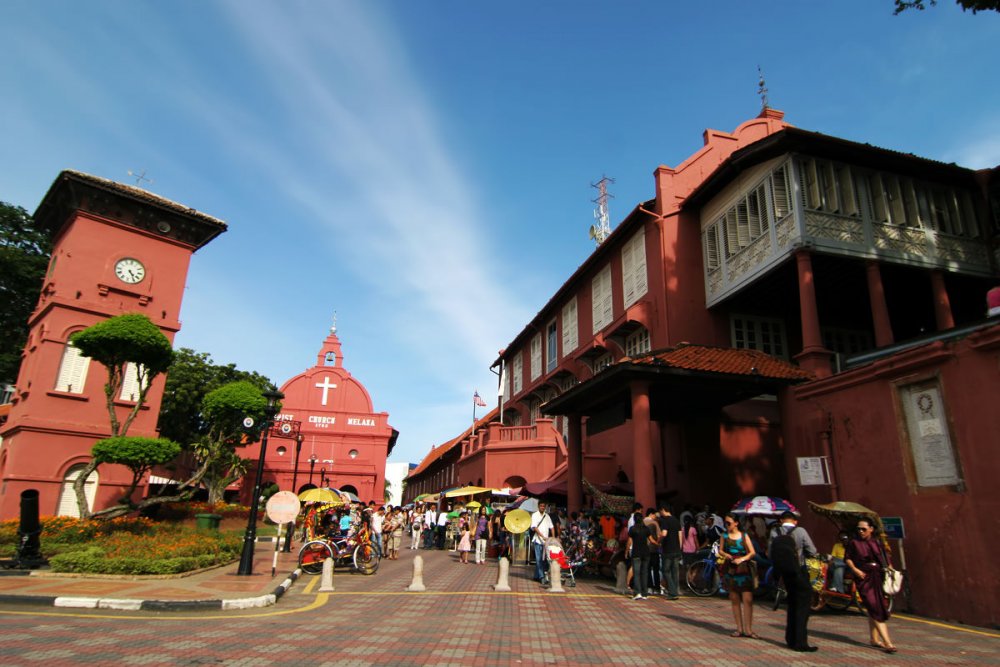 It is a famous historical building in Malacca, located in what is known as the Red Square in the city. The building is distinguished by its red color and distinctive architectural style that carries the features of Dutch colonial architecture. The building was used in the past as a headquarters for the Dutch ruler and deputy ruler in Malaysia, and later turned, specifically in the era of colonialism. The British into a free English school, and today it is home to a museum of history and ethnography. 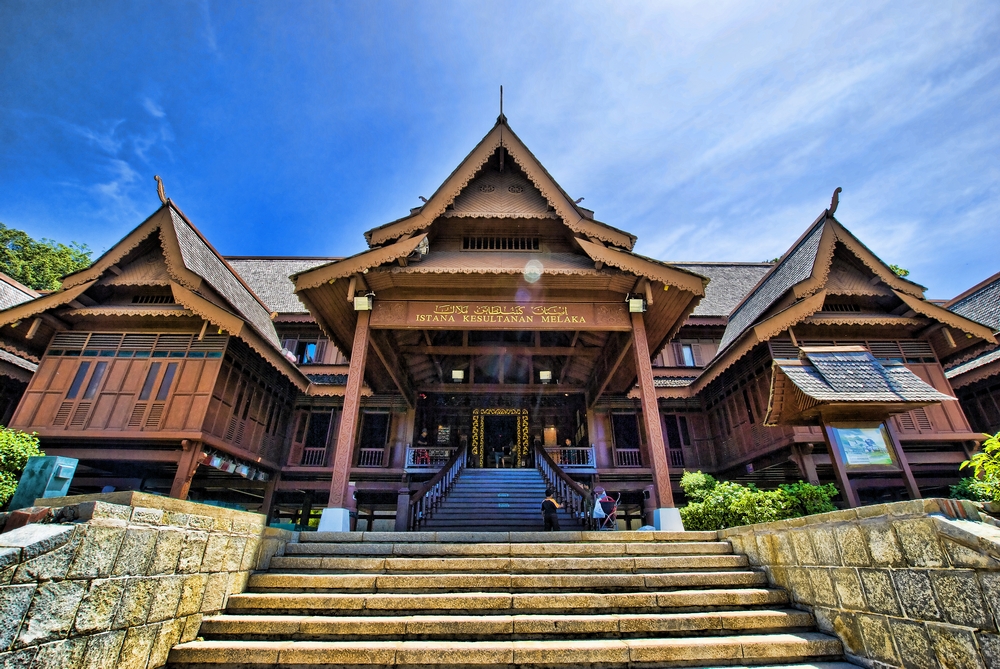 The Malacca Sultanat Palace is a famous building built in 1984 to be an exact copy of the historical description of Mansur Shah Palace, the Sultan who ruled Malacca from 1456 to 1477. The palace contains a series of diorama models depicting what it looked like on the day Typical inside the palace where the main hall in the palace is surrounded by models of guards and vendors, and citizens who are waiting for the Sultan to submit requests and grievances, the Malacca Sultanate Palace is now one of the famous historical museums in the city. 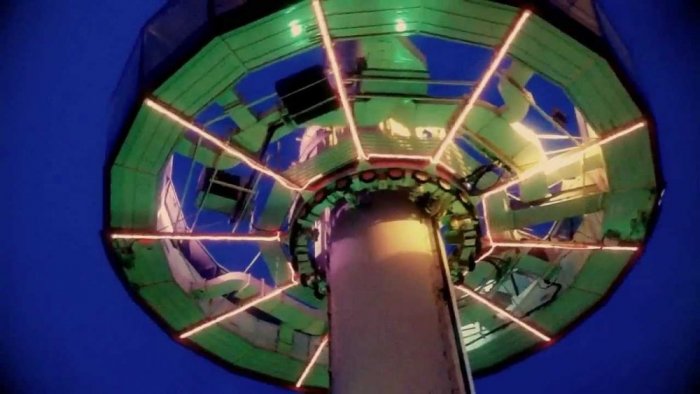 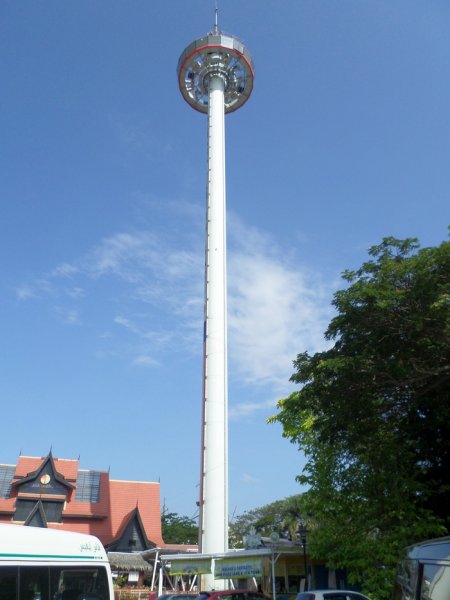 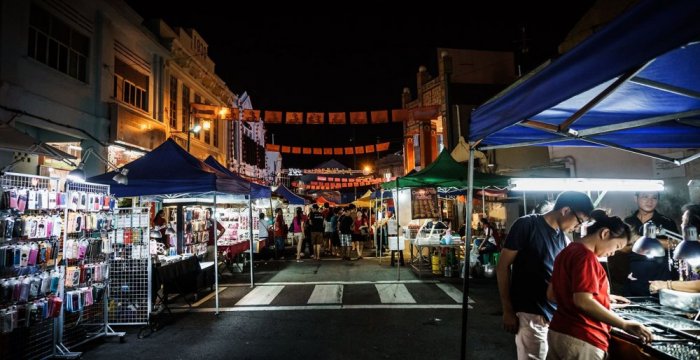 Jonker Street is the center of Chinatown in Malacca 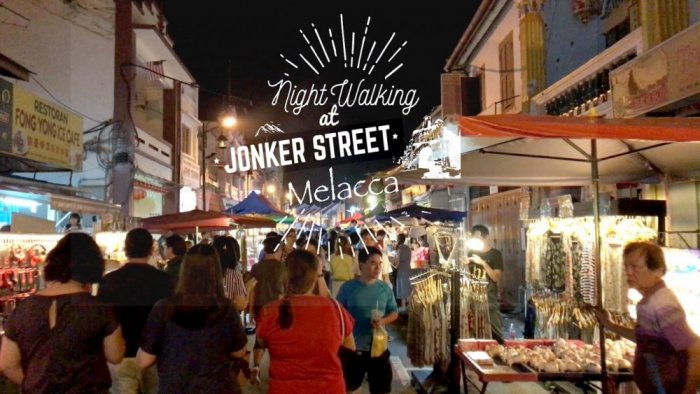 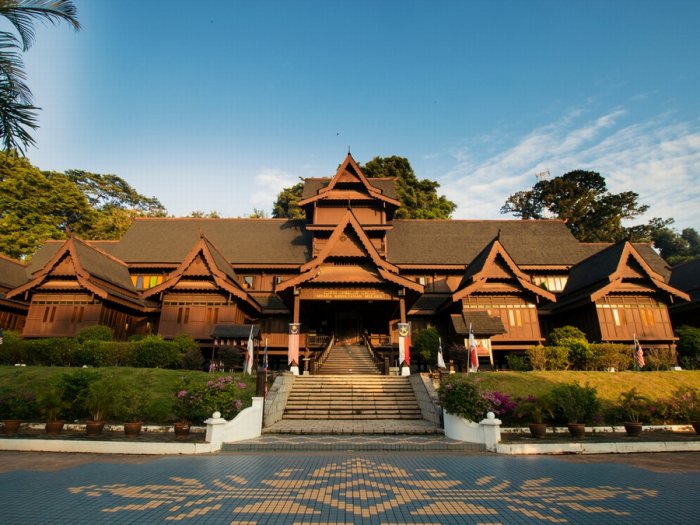 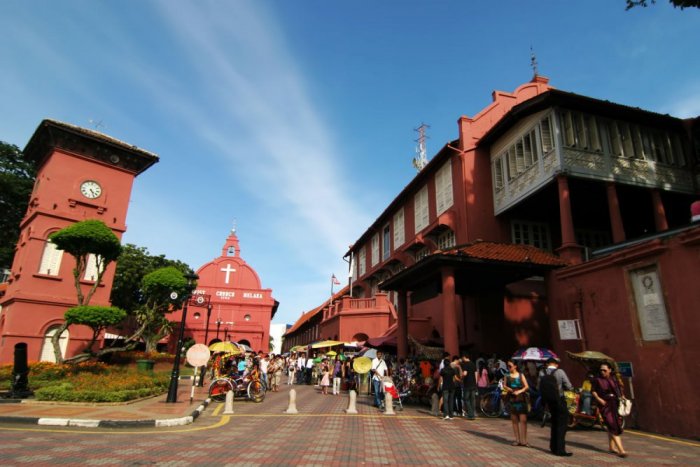 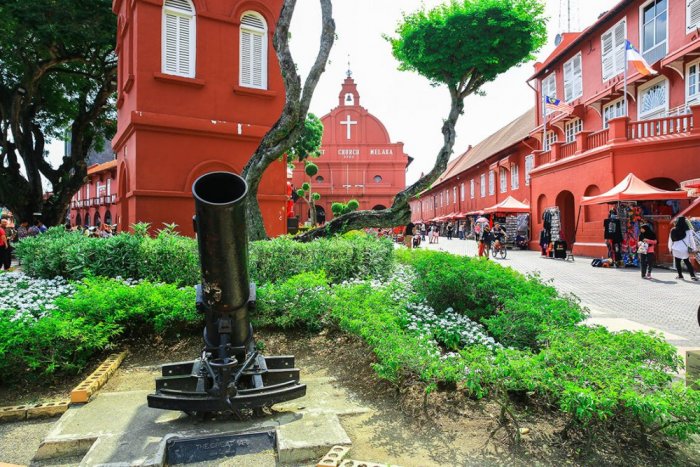 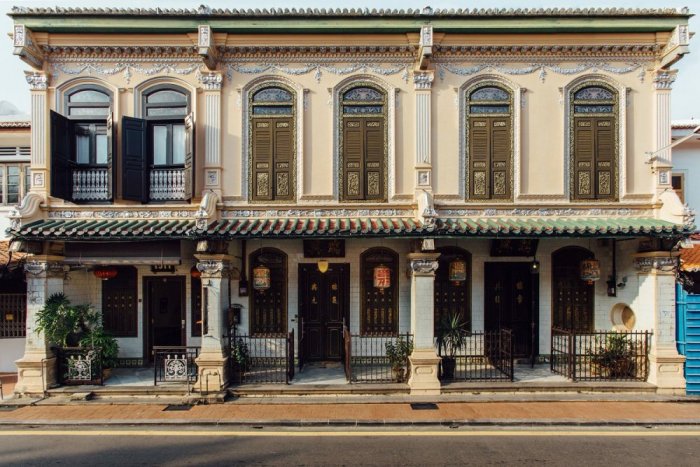 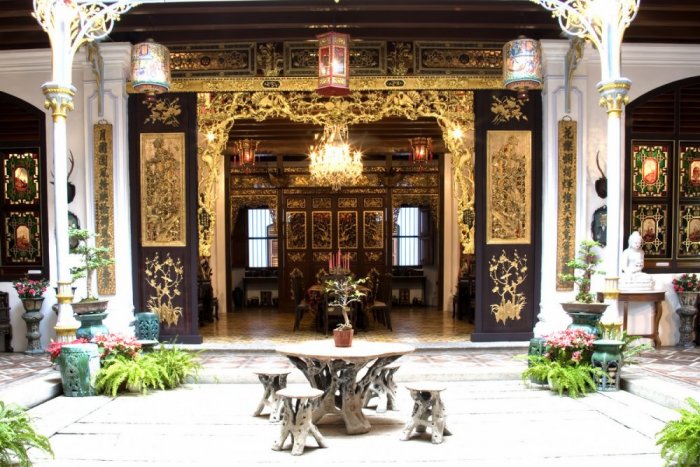 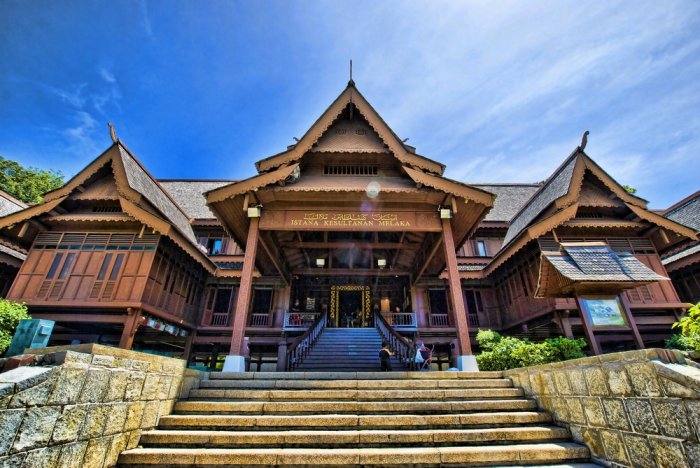 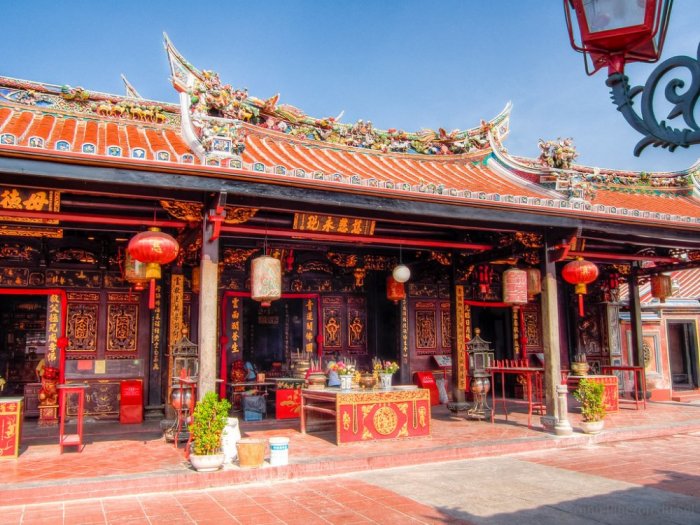 Cheng Hun Teng Temple is a famous Chinese temple located in Harmony Street in Malacca, which is famous for being home to many temples and mosques. 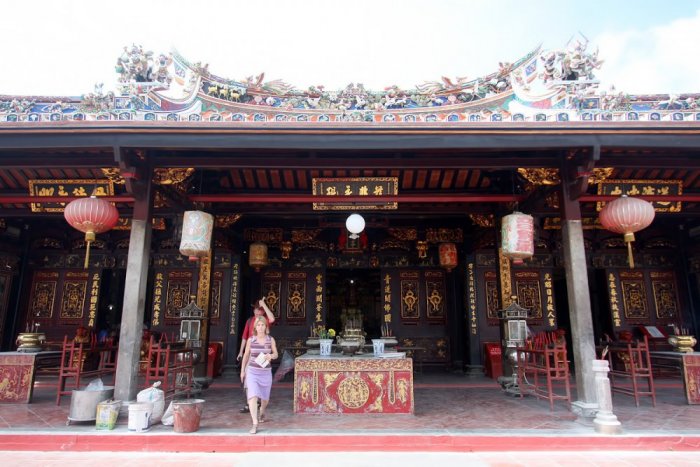 Tourist activities await you in Malta during 2020

The 7 most famous museums in Madrid, Spain