The most important tourist places in Sweden

Sweden is a traveler’s paradise, due to its lakes and green spaces without any pollution. There are thousands of acres of forests and lakes that can be enjoyed. Transportation is more than wonderful and saves you a lot of time. The people are friendly and offer help to those who need them. This is in addition to the Swedish dishes that took place in terms of quality, in order to enjoy the best and the best flavors. This makes it one of the best tourist destinations that should not be overlooked.

The most important tourist places in Sweden

This seemingly castle, which came out from a fairy tale, belongs to UNESCO for the Preservation of Monuments, located eleven kilometers west of Stockholm. Drottningholm dates back to the seventeenth century. Currently the residence of the royal family, it is famous for its huge green garden. Tourist places in Sweden. 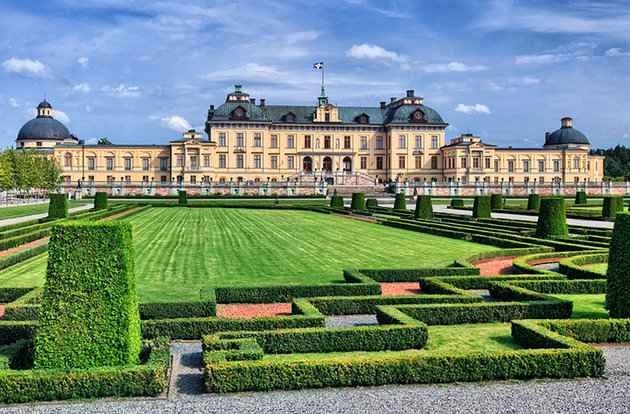 Vasa Museum is located in Stockholm, and is one of Sweden's most famous museums, attracting one million tourists annually. And it welcomed twenty million tourists since it opened in 1990 named after this Vasa ship for the bride of the Emperor of Sweden, where the ship sank inside the bride, and remained under the ice for three centuries. . 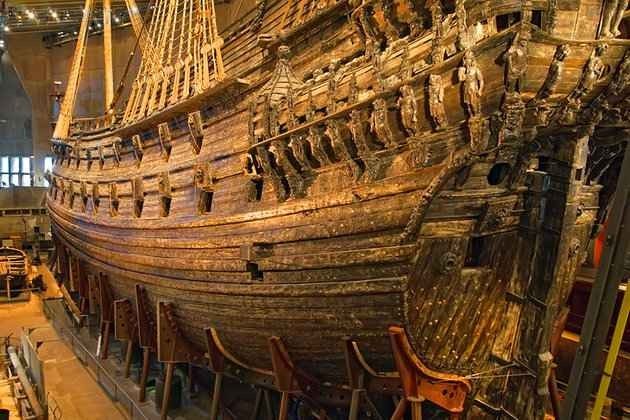 Stockholm is called the North Gun, where water spreads all over. The Stockholm archipelago includes thirty thousand islands. Visiting one of those islands, or enjoying the water of the archipelago, should be on the list when traveling to Sweden. You can have lunch, or dinner next to this wonderful view. When taking a tour. 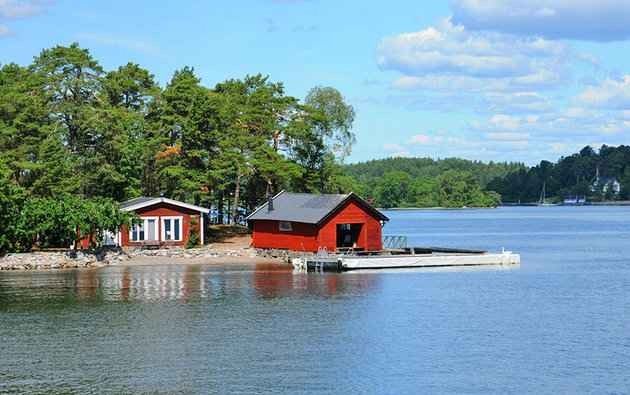 Diurgarden Park attracts many tourists, as well as locals. Because of the many joys and entertainment it contains, especially during the wonderful Scandinavian summer months. The park includes a number of cafes, restaurants, and hotels. A bicycle or boat can be rented to stroll around the park, and enjoy the atmosphere and charming views. 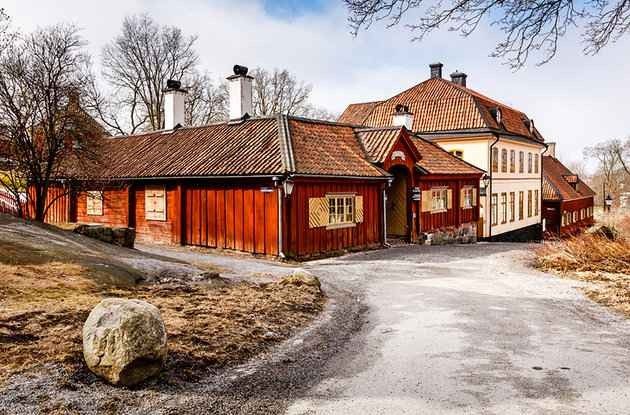 Known for being the first Swedish city, it was founded in the nine hundred and eighty B.C. in the last centuries of the Viking era. It is located along Lake Malarin, in the green lawns of Upland. Sigtuna has a number of centuries-old churches, buildings, stones, and ruined houses. So when traveling to Sweden do not forget to visit this important tourist attraction. 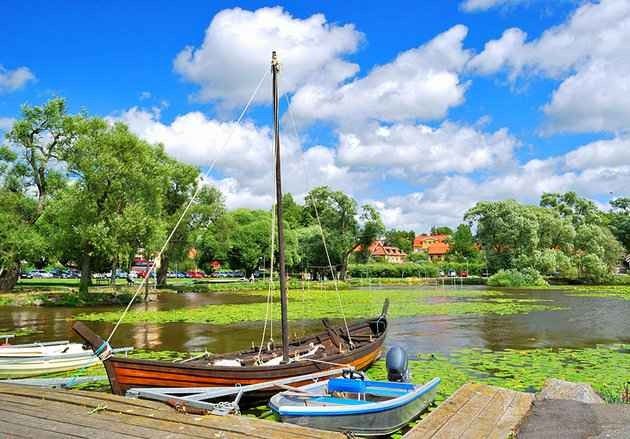 Read also: Best European economic airlines and how to deal with them

Far from the ruined medieval cities, Visby is located, where charming roses and vast meadows lie. The city attracts huge numbers of fences from all countries of the world. It includes a number of houses and buildings that date back to the seventeenth and eighteenth centuries. This is beside a number of statues You can get a guided tour to tell you the history of this charming city, and take you on a tour of the most important and beautiful regions. 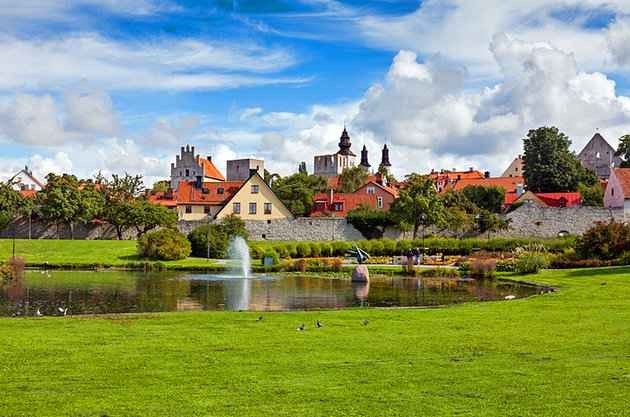 The best restaurants in Kuala Lumpur