The most important tourist places in Zagreb | To be visited

Most tourists visit Zagreb for its own coastal beauty; the wonderful coastal cities of Kabul and Biovin. But Zagreb is the country’s capital; it includes many attractions such as museums, restaurants, and various shopping venues. Zagreb includes a quarter of the population of Croatia, and is the cultural and political center of the country. It is divided into two parts. The upper part includes; the cathedral, and the parliament building. The lower part includes: a number of museums, and the National Theater of Croatia.

The most important tourist places in Zagreb

St. Mark's Church is located at the top, and is one of the most popular places in Zagreb. The upper part is characterized by its stone streets, and the ceilings of the buildings decorated in red. There is also Capitol Square, which includes a number of buildings dating back to the seventeenth century. The famous St. Mark's Church is easy to identify through its bright colors, and its roof bearing the colors of the armies of Croatia, Dalmatia, and Slavonia. The church dates back to the thirteenth century, bearing traces For charming old architecture, such as its Romanesque windows and the main gothic style door inside the church is full of a number of sculptures by famous artist Ivan Mestrovic.

Read also: The most famous malls in Zagreb

Formerly known as the Church of St. Stephen, it was destroyed by the Tatars in 1200 and the rest of it was restored in the thirteenth century. The Zagreb Church is famous for its spire tops and medieval dome. Don't forget to see some of the church’s treasures, such as jewelry, fine luxury clothing, and religious artworks. 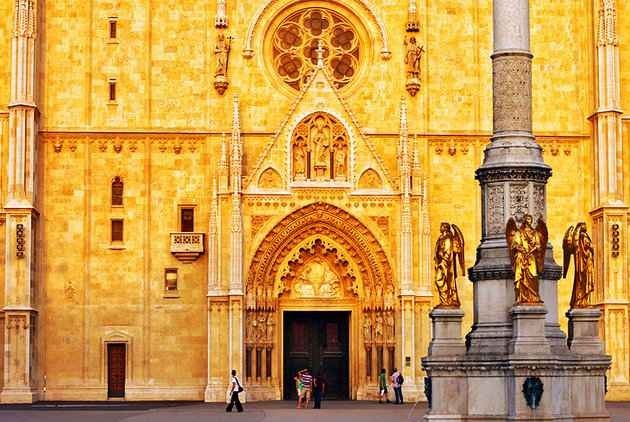 The Museum Of Mimara

The Mimara Key Museum was built; it contains a number of art collections; collectors of art enthusiasts. The museum building was designed in 1895 in Renaissance style. The groups include different purposes from different cultures, and countries. Like a group that includes traces of both: ancient Egypt, Mesopotamia, India, the Middle East, the Far East and southern Korea. Also a collection of medieval pieces of furniture and sculptures belonging to ancient Greece. There is also a group of paintings belonging to a number of German artists, Italians, Spaniards, French, and English. Title: Tragic Franklinna Roosevelt 5 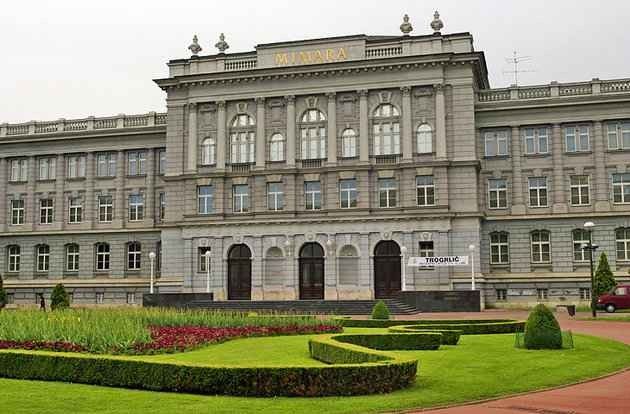 Read also: The most beautiful tourist cities in Croatia

The Archeology Museum focuses on the history of Croatia, and is one of the most important tourist places in Zagreb. The museum includes five main groups; includes four hundred thousand pieces. Includes some local antiquities, along with a number of Egyptian mummies, and Greek vases. Cape of Plutella, one of the most important pieces in the museum, which It goes back to the ancient city of Salona, ​​along with a group of rare coins that date back to Greece, Celtic, Rome, and Byzantium. Address: 19 Nikola Subic Zrinsky Square 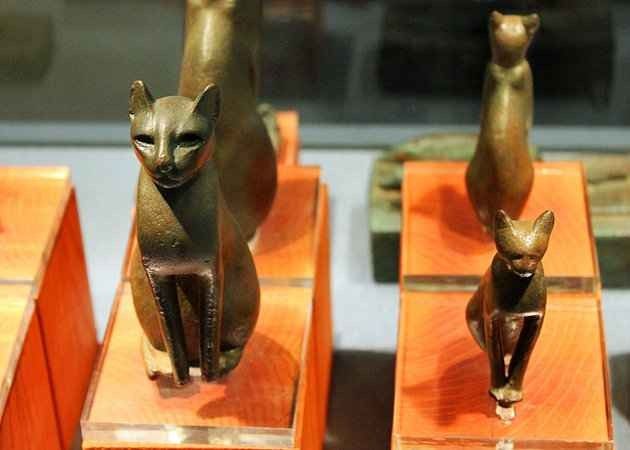 The theater was built in 1895 by a group of Austrian architects. Located northwest of Zagreb, at the bottom of the city. Designed in roco style, Baroque with two small domes at the front, and a large dome at the back. The interior of the theater is decorated; with a number of artworks by artist Vaho Bukovac; performed by the National Theater of Croatia; a number of dance performances, Various opera parties. Address: Targas Marsala Tita 15 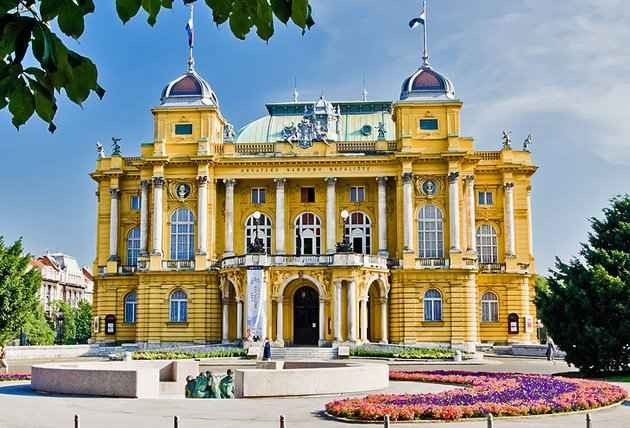 Read also: The most important tourist places in Zagreb

One of the most important tourist places in Zagreb. It is located in the lower part of the city, in the Franksani Palace. Founded in 1882, it houses a collection of artworks dating back to the nineteenth and twentieth centuries. It also contains a number of important pieces that belong to a number of prominent artists, such as Ivan Mestrovic, Mirko Raki and F Belak. That group has grown over the years to include works by other artists such as; Leopo Papik, Melgenko Stansik and in Karas. Title: Andrej Habranja 1 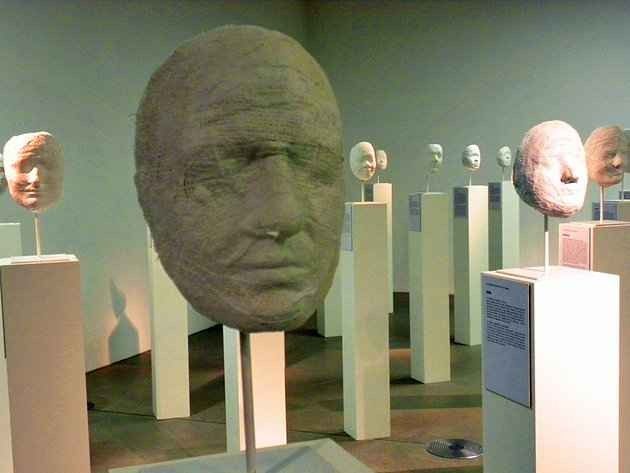 The outlet in Prague … a unique shopping experience