The most important underwater museums in the world!

Are you looking for a special adventure on your next tourist trip? Do you protect the world of the seas? Are you a fan of history and museums? So you are in the right place today, as we have chosen the best museums under the sea for you to enjoy a world of pleasure and excitement that is difficult for you to find anywhere. Follow this exciting list with us.

Many uncle know the Italian city that was within the Roman Empire, Pompeii, near Naples, but few know about Baia, which is 3 times the size of Pompeii. At a time when Pompeii was covered by the famous volcano, Paya was lost around the eighth century and sunk under the water … Today dives and snorkelling practitioners can discover it under the water … located a few kilometers north of Naples and the visit can be known as the “Paya underwater park” which is a museum that witnesses history . Snorkelling trips are held there, but the best experiences are professional diving, and with a tour guide you can swim between the marble statues and the marble lands that were part of the city in the past.

This underwater museum, known as Museo Subacuático de Arte, is a modern art museum displaying more than 500 permanent sculptures in the waters around Cancun, Mujeres Island and Punta Nizuc. This unique museum aims to demonstrate the interaction between art, science and marine life. All artwork has been made from marketing materials for the importance of preserving marine life and its diversity. Visitors can enjoy the museum with guided glass boat tours or even snorkelling and snorkelling.

This museum was opened in 2016 after a revelation from the “Moza” Museum, which we talked about previously and is considered the first contemporary underwater museum in Europe. The exhibits at the museum aim to draw attention to important issues such as global warming and climate change, as well as to create a stable marine life in the Spanish Canary Islands. A specialized tour of the museum can be done with a specialized guide to see more than 300 works of art in the water museum.

The Sunken Ship Museum in Florida Keys in the United States

Divers can discover a range of historic ship cutters at the Florida Keys National Aquarium, at a time when some locations are not much deep, most assets are deep underwater and require professional diving. The oldest shipwreck present here belongs to the ship “San Pedorvic”, which departed Cuba towards Spain in 1733 and was carrying Mexican pieces and Chinese porcelain pieces, but sank after a huge hurricane and was discovered in 1960 by treasure hunters. As for the most recent ship in the water park, it is Thunderbolt, which was built during the Second World War and used for research on electrical energy. It was presented to the museum’s association and was deliberately dumped in 1986 to join it. 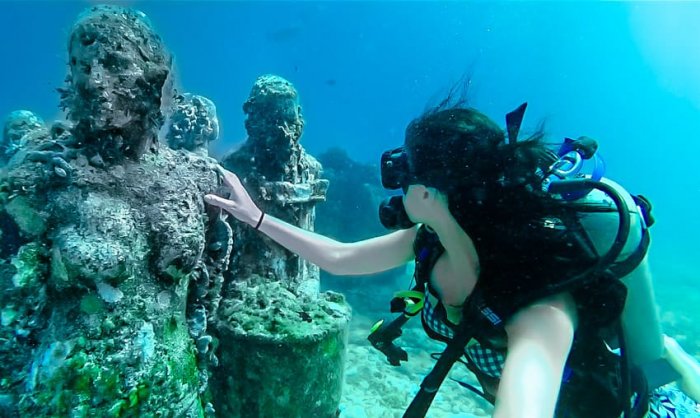 Explore the MUSA Museum in Cancun 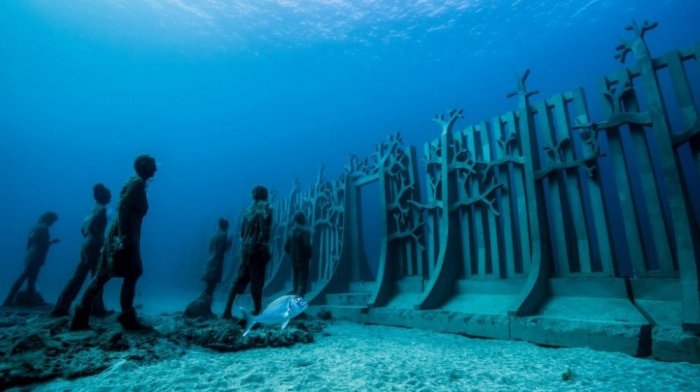 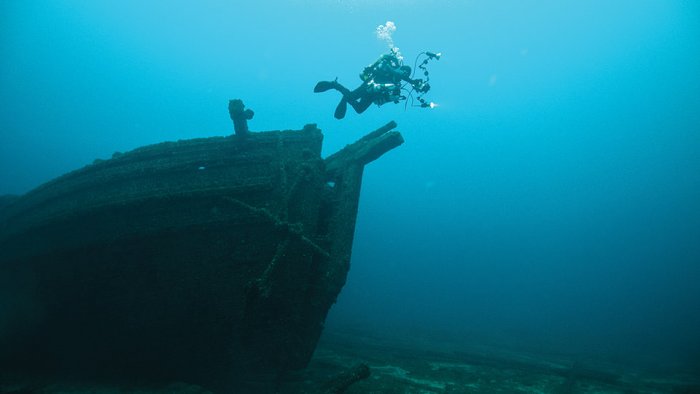 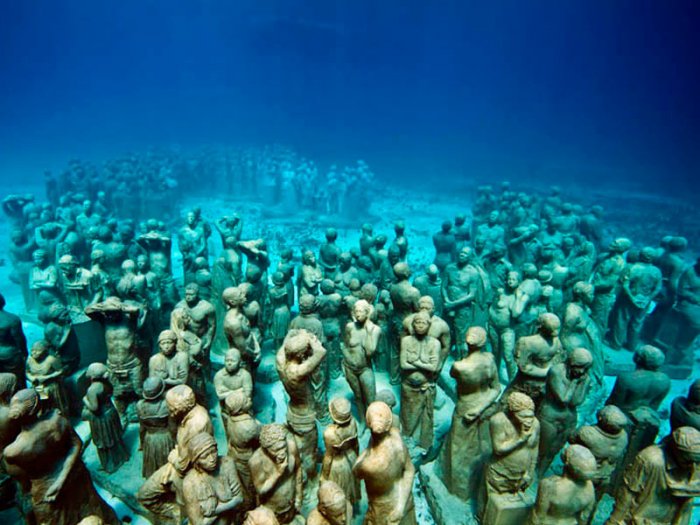 The MUSA Museum in Cancun

A scene from the Atlantico Lanzarote Museum 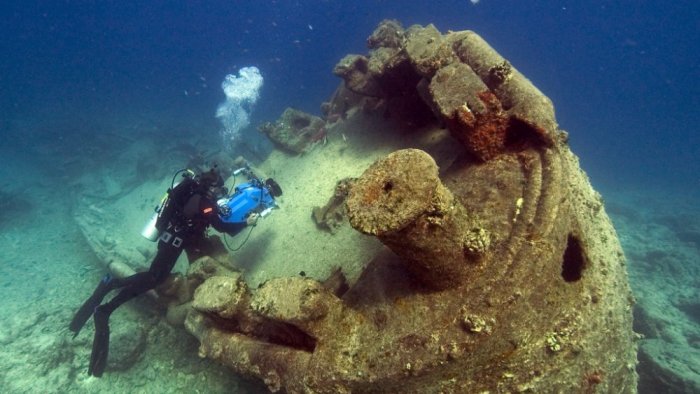 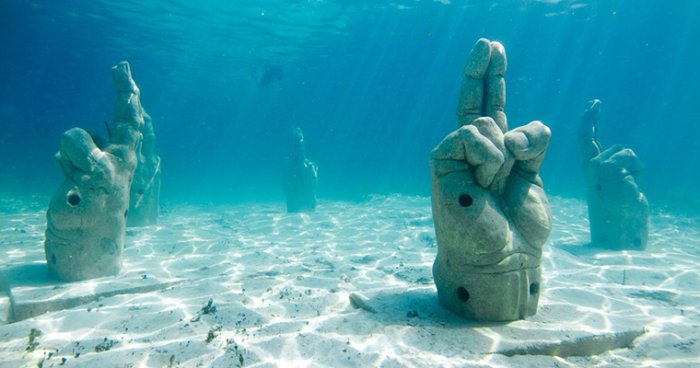 A scene from the MUSA Museum in Cancun 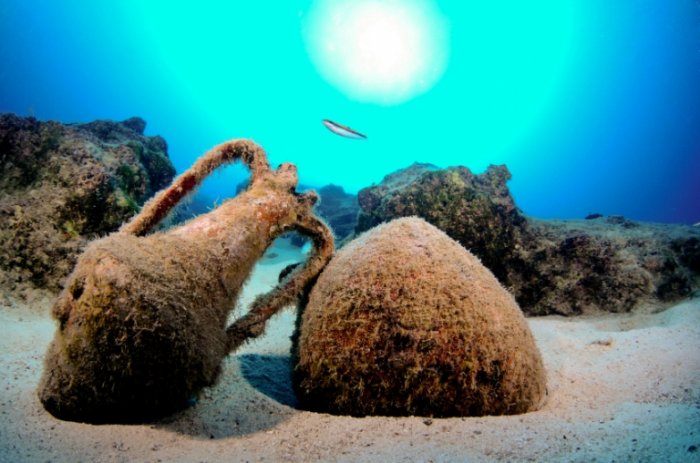 Of relics in the Paya Park and Museum

From the Atlantico Lanzarote Museum 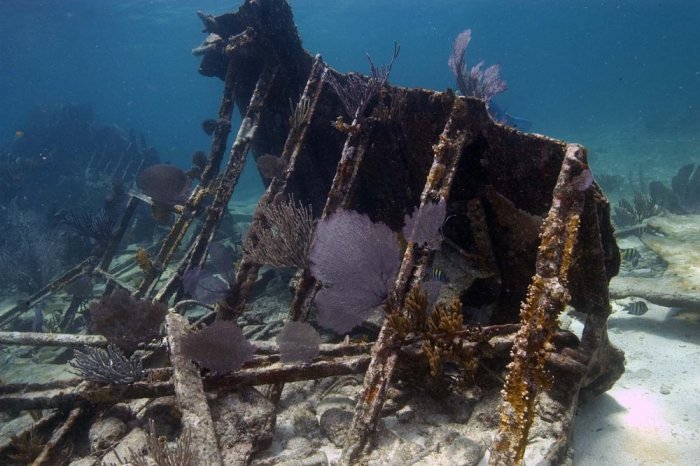 From the Florida Keys Shipwrecked Museum 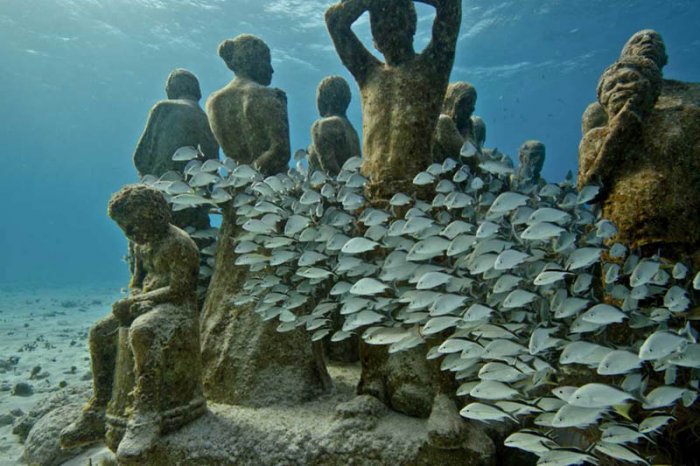 From the MUSA Museum in Cancun 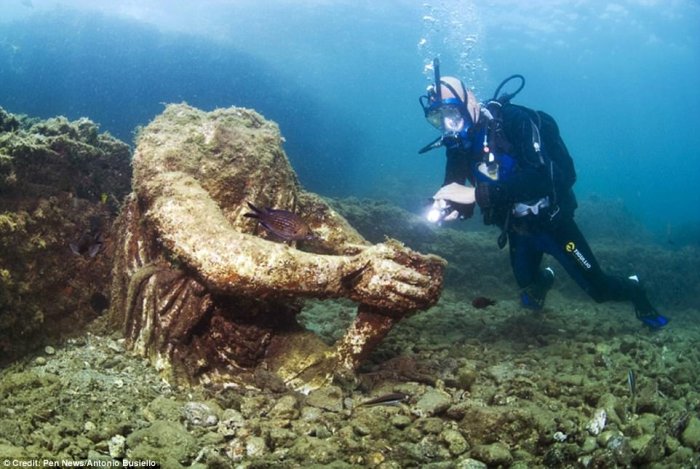 From the Baia Park and Museum 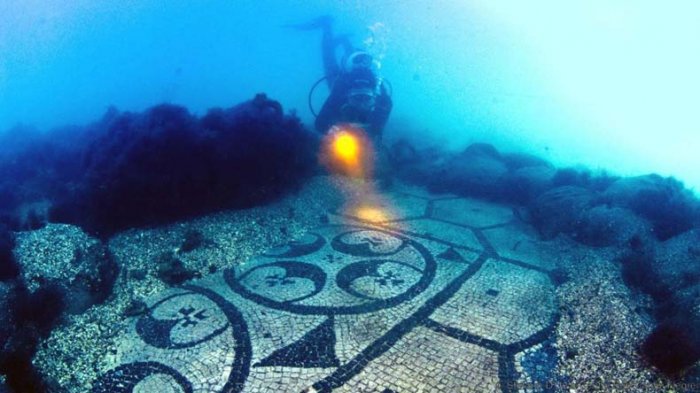 The most beautiful tourist islands in the Aegean Sea