The most luxurious flights in the Middle East and North Africa

The commercial aviation market in the Middle East is growing rapidly thanks to the increasing demand for tourism and mainly travel outside the region. Airlines in the region are making great efforts to enjoy the highest quality standards in global markets, according to an investment model that combines the public and private sectors. It can be said that the endeavors of many of these companies have been successful, especially companies such as Emirates Airlines, Etihad Airways and Qatar Airways. These lines feature the highest level of services for passengers, luxurious meals, comfortable seats, the latest and best entertainment programs, in addition to very luxurious facilities for first class passengers and above, such as private suites, chefs and airport and limousine transportation services. Get to know us today on the most luxurious airlines and flights in the Middle East. 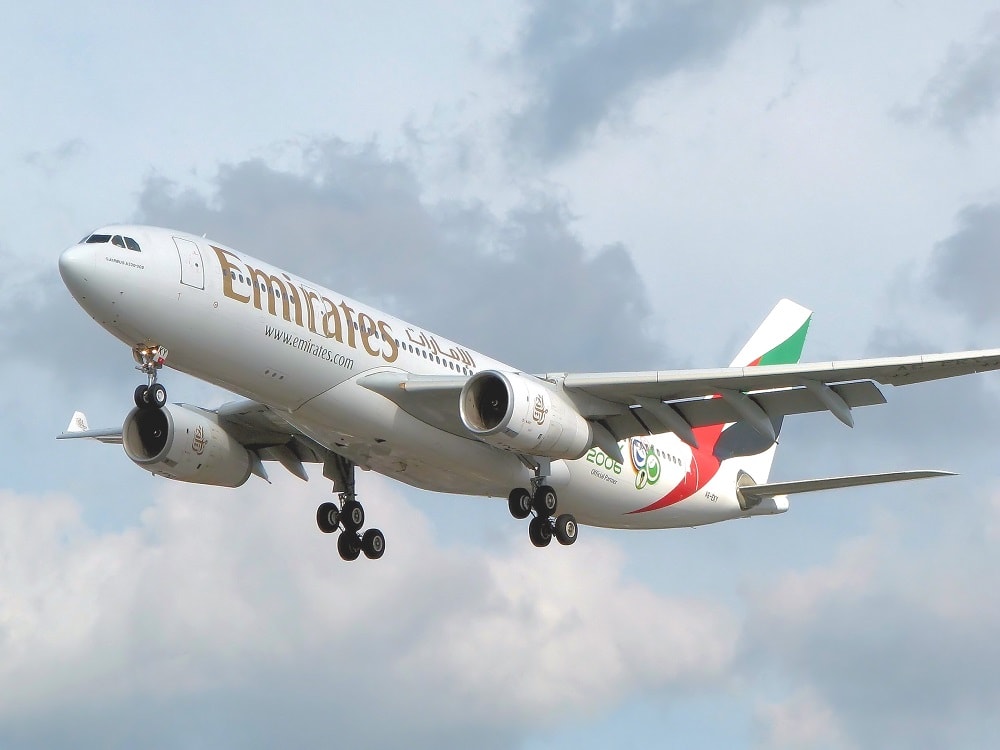 Have you ever wondered why Emirates Airlines is one of the most luxurious flights in the Middle East and North Africa or the world? Quite simply Emirates Airlines is the largest airline in the Middle East, it is owned by the government of Dubai and its headquarters are in it, and it is also the fourth largest airline in the world. Emirates has flights to 136 different destinations, and has 237 aircraft, and it is best known for its high-end services at all levels, such as airport transportation, pre-registration services and its airport lounges. The services provided during the trips include meals, the latest entertainment programs, very comfortable seats and creative design for business and first class. 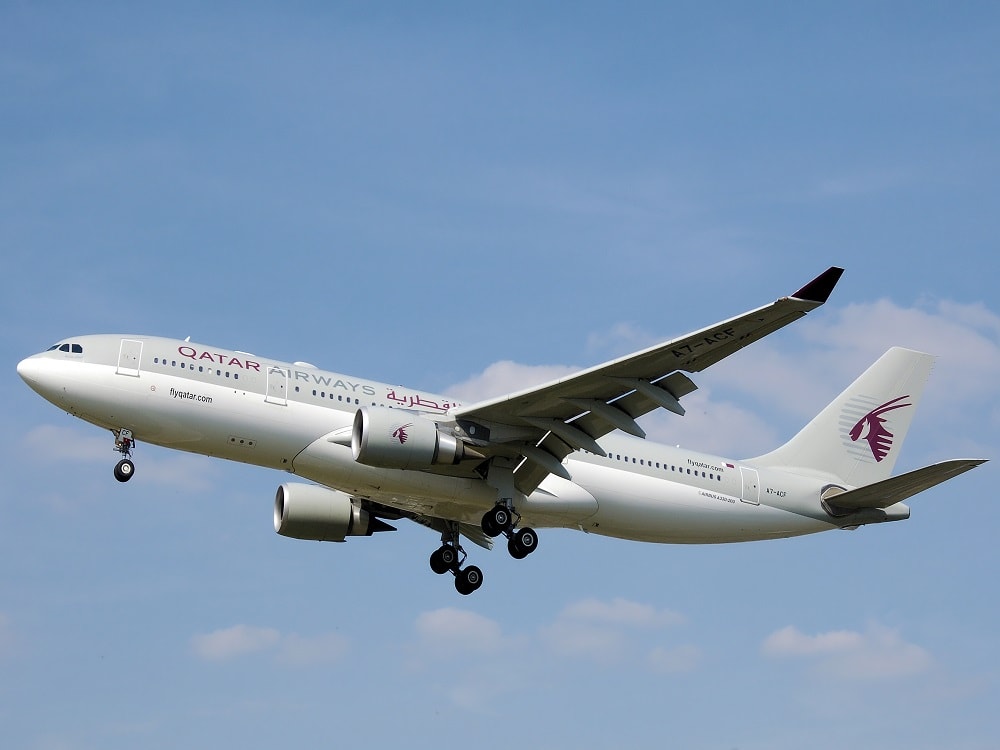 Qatar Airways is the national airline of Qatar, and one of the best airlines in the world, where business class is famous for its flights, providing the finest services such as beds, personal space for the traveler, the latest entertainment programs and the most delicious meals. The company has flights to 146 destinations, and it is definitely one of the leading airlines in the region. 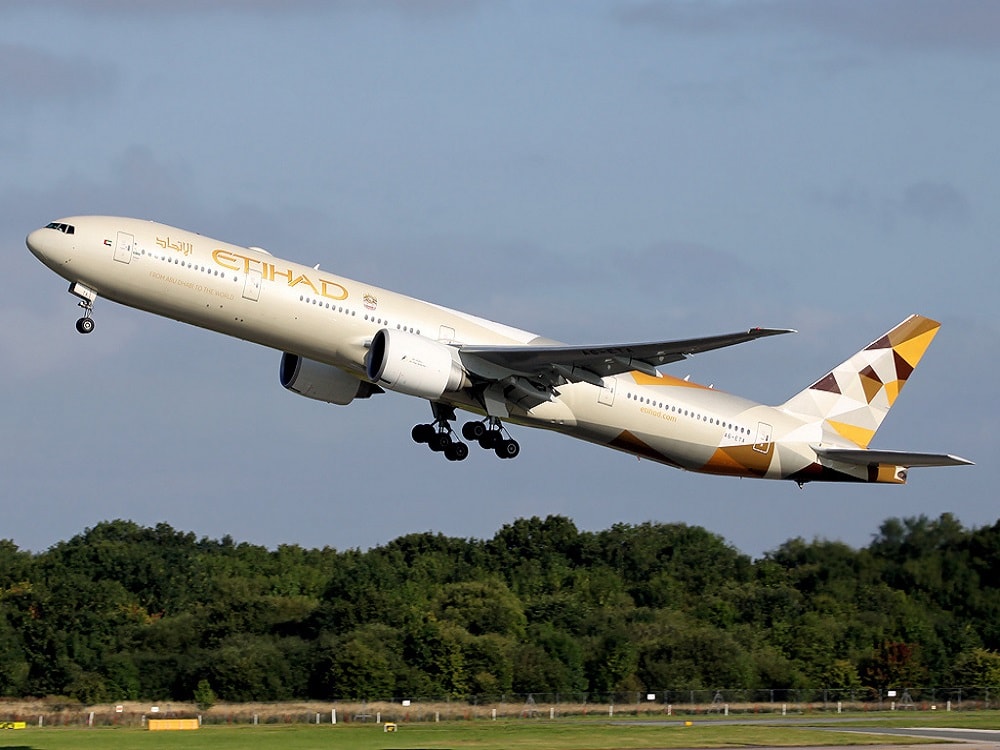 Etihad Airways is the second largest airline in the United Arab Emirates (after Emirates Airlines located in Dubai), which is the country’s national airline and located in Abu Dhabi. Established in 2003, Etihad Airways is one of the fastest growing airlines in the world, with 117 aircraft and flights to 120 destinations. Etihad Airways is known for its high-end services, which include the latest entertainment and lounges for the convenience of travelers. 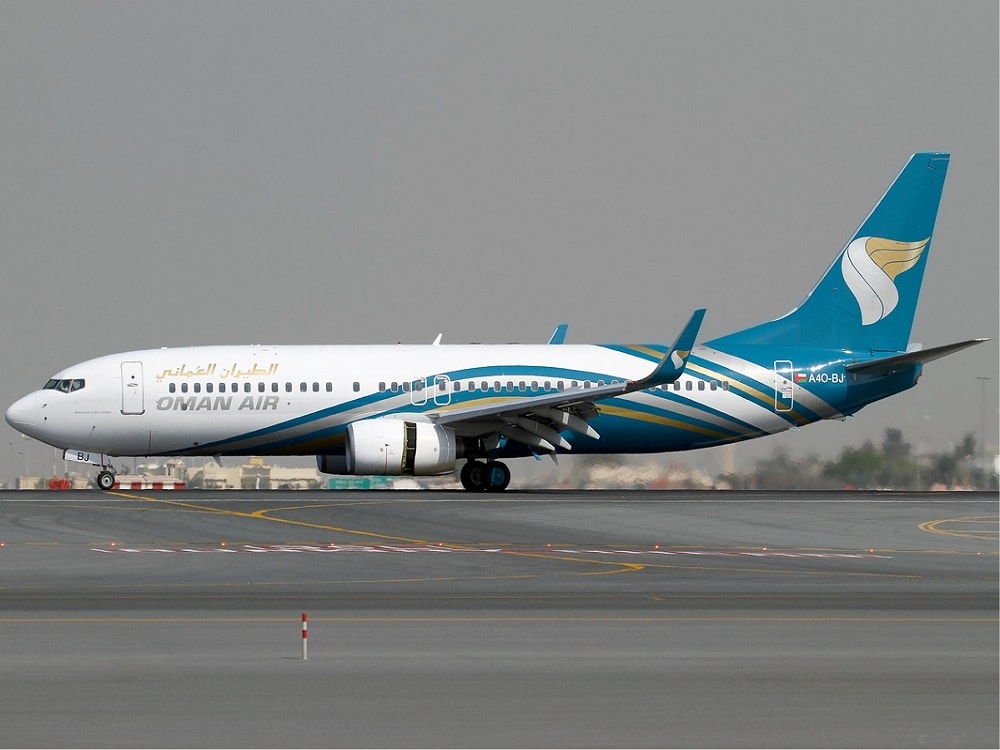 Oman Air is the national airline of the Sultanate of Oman, owns 39 aircraft and flies to 46 different destinations. The company has adopted a strategy that aims to provide the finest services to its passengers, such as junior suites in the first class, meals, exclusive lounges, transportation services, personal hygiene tools and entertainment programs. 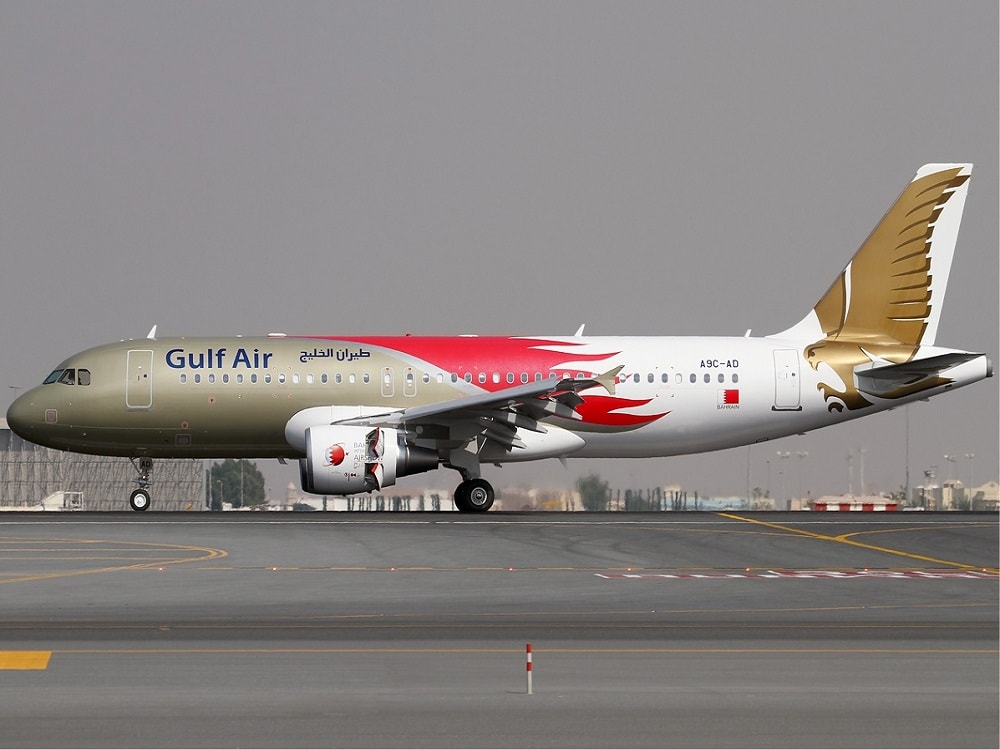 Gulf Air is the national airline of the Kingdom of Bahrain, and one of the oldest airlines in the region. Founded in 1940, it previously received funding from Qatar, the Sultanate of Oman and the United Arab Emirates, in addition to Bahrain. Today, the company owns 28 aircraft and flights to 43 destinations, and its services include airport lounges, air chef, air babysitter service, entertainment programs, beds, the distinctive Golden Falcon Hall, and meals. 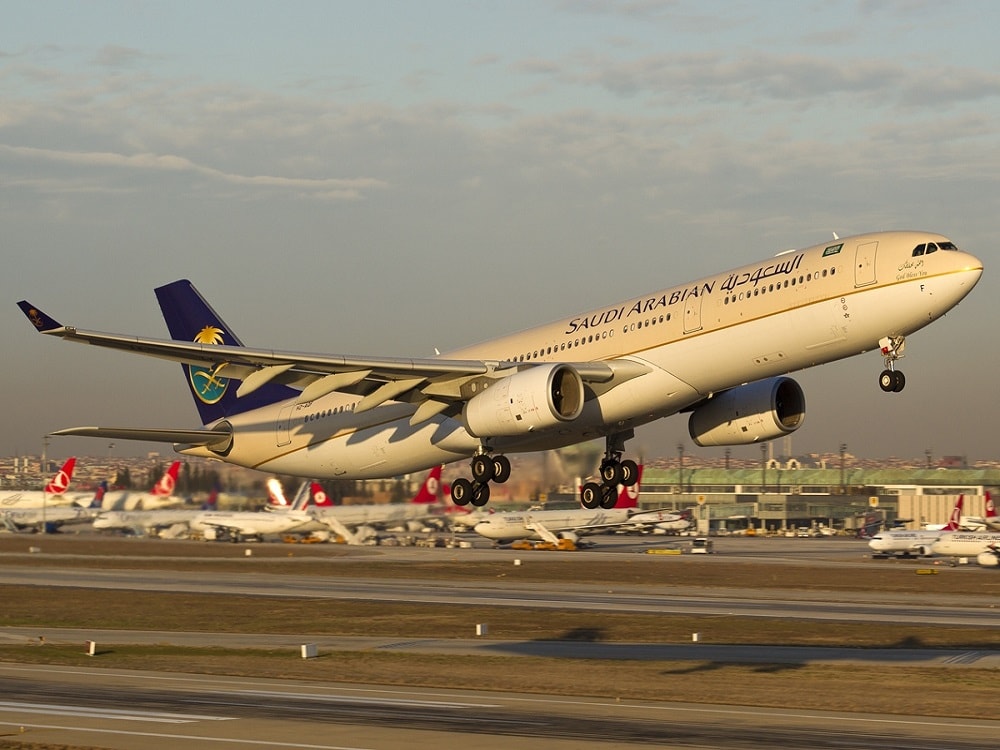 The national airline of Saudi Arabia, which is the third largest airline in the Middle East, and one of the oldest airlines in the region. The company has 146 aircraft and has flights to 126 different destinations. Its services include meals, extendable chairs, sleeping pavilions, entertainment programs, magazines, Wi-Fi and phones. 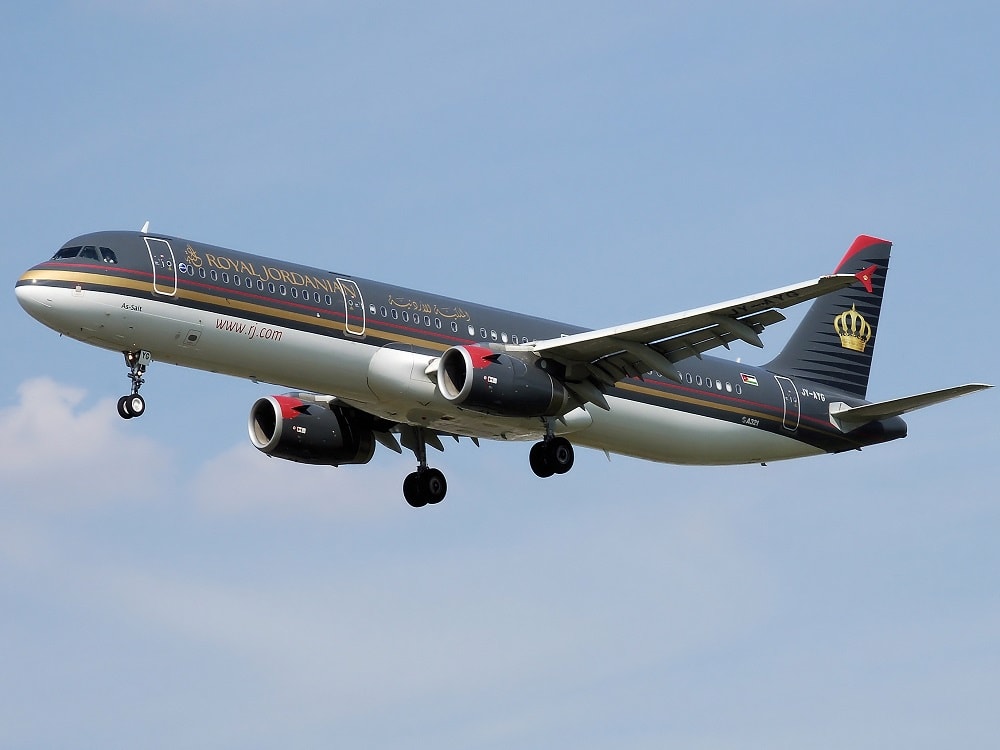 Royal Jordanian was established in 1963 and is the national airline of Jordan. Today, the company has 36 aircraft and has flights to 60 destinations. She is a member of the One World Alliance. Its services include the registration of the degree of Crown and the lounge at the Crown in addition to the beds, entertainment programs and meals. 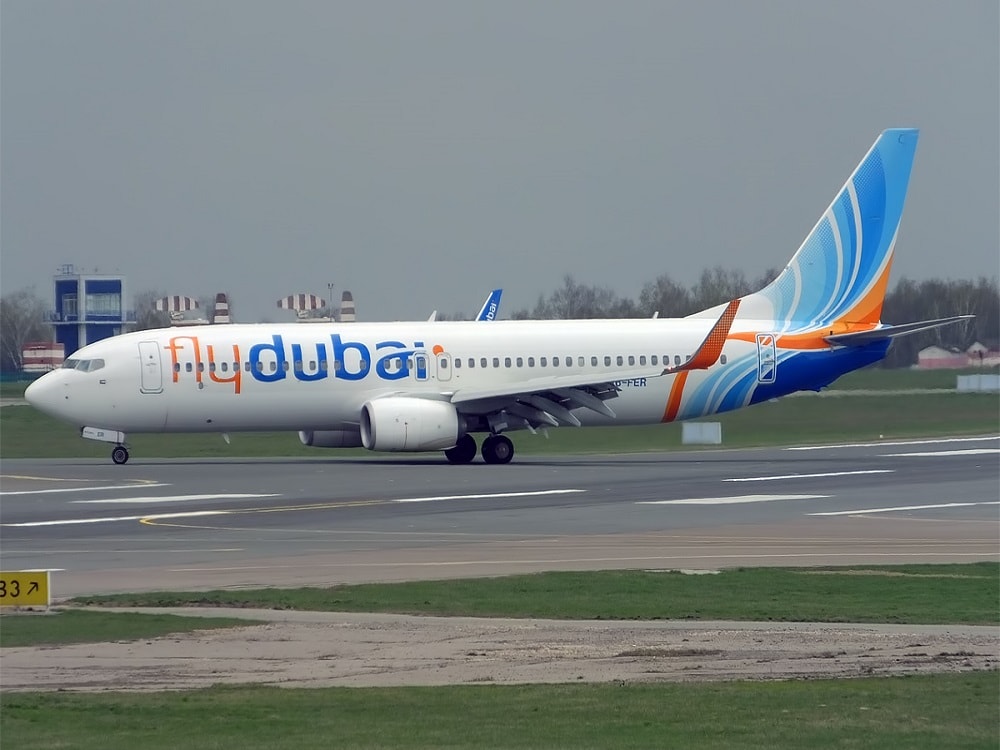 Flydubai is one of the newest airlines in the Middle East. It was established in 2008, and has impressive growth rates. Flydubai is a low-cost government airline, owns 51 aircraft and has 95 destinations worldwide. Among the benefits offered by the company to its travelers include: entertainment programs, duty-free merchandise, Wi-Fi on the plane, and meals. 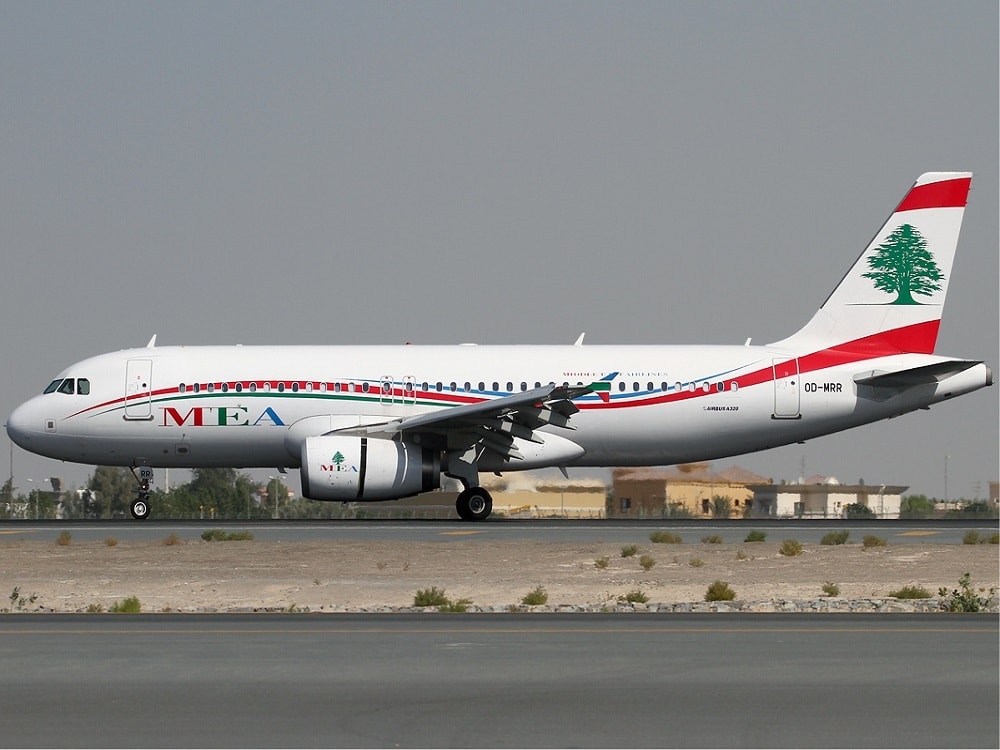 Middle East Airlines is the national airline of Lebanon, dating back to 1945, owns 21 aircraft and flies to 31 different global destinations. Its services include entertainment programs such as movies, games and music tracks. 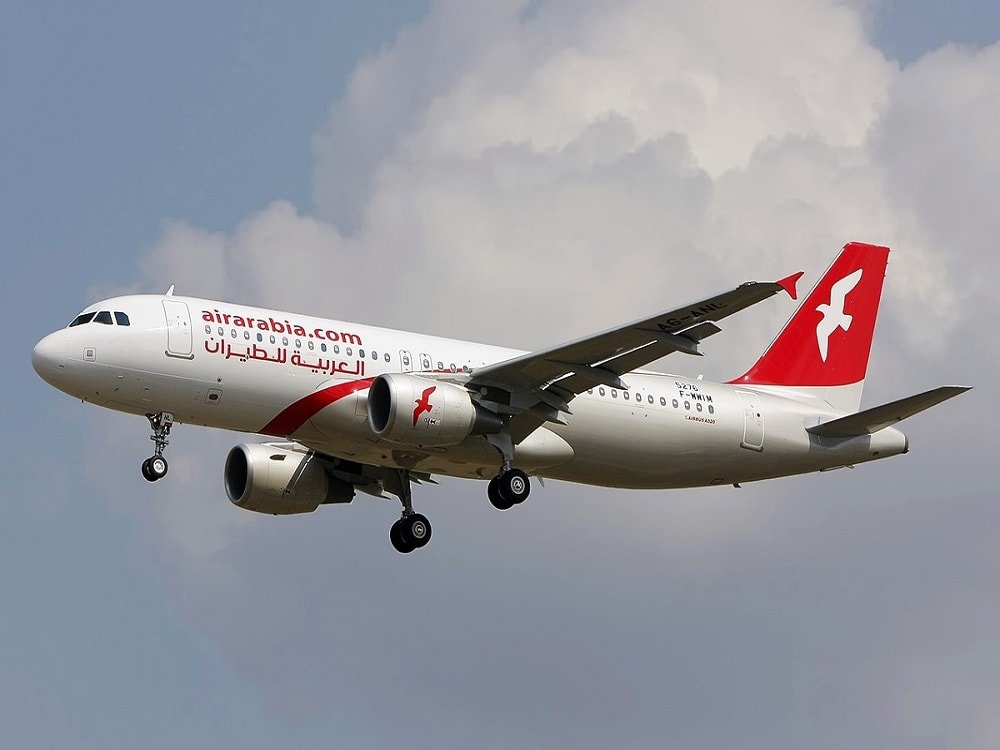 Air Arabia is a low-cost airline that has flights to 115 destinations around the world, and has 44 modern Airbus A30 aircraft, and operates from three main airports: Sharjah International Airport, Mohammed V Airport in Casablanca in Morocco, and Burj Al Arab Airport in Alexandria in Egypt .

The most beautiful landmarks of the city of Muscat