The most popular cuisine in Georgia

Georgian cuisine has been affected throughout the ages by its surrounding countries, such as Russia, Turkey, Azerbaijan, and Armenia, after which it acquires its own flavor, which makes its dishes one of the most delicious dishes to be tasted in Eastern Europe. Therefore, it is widely popular in various countries of the world. Fruits and fresh vegetables are not on the Georgian menu, along with cheese, hot peppers, spices, meat and herbs. If you intend to go to them, here is a list that shows the most popular dishes in Georgia.

These are small pastries that are no more than a fist. One of the most popular dishes in Georgia, where it enjoys wide popularity throughout the country. Khinkali Pastries is a thin dough with small pieces of meat and some soup or vegetables in it. They then form small, appetizing packages. 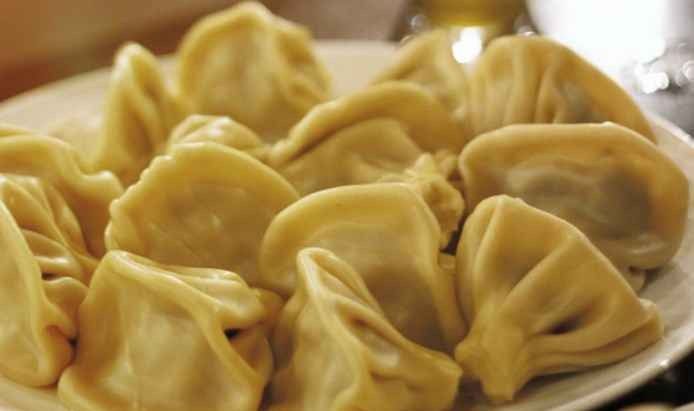 It is impossible to talk about the most popular cuisine in Georgia without mentioning woody bread. Woody is a symbol of traditional Georgian cuisine, where locals have eaten it for ages. Bread comes in many forms of it; the shape of the boat, where bread is made in the form of a boat; filled with eggs and cheese. Every family in Georgia makes their own copy of the woody, which tastes like a paradise. 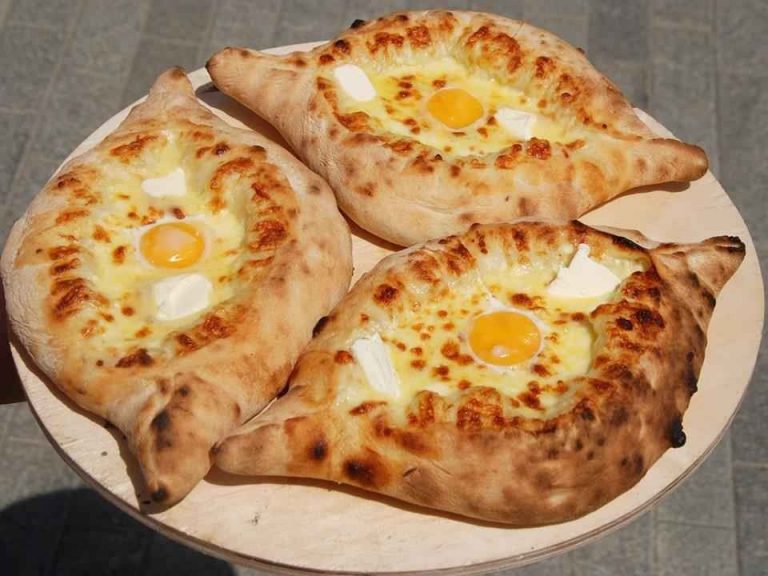 Another traditional bread. It is a side dish; it is eaten by locals alongside various foods. 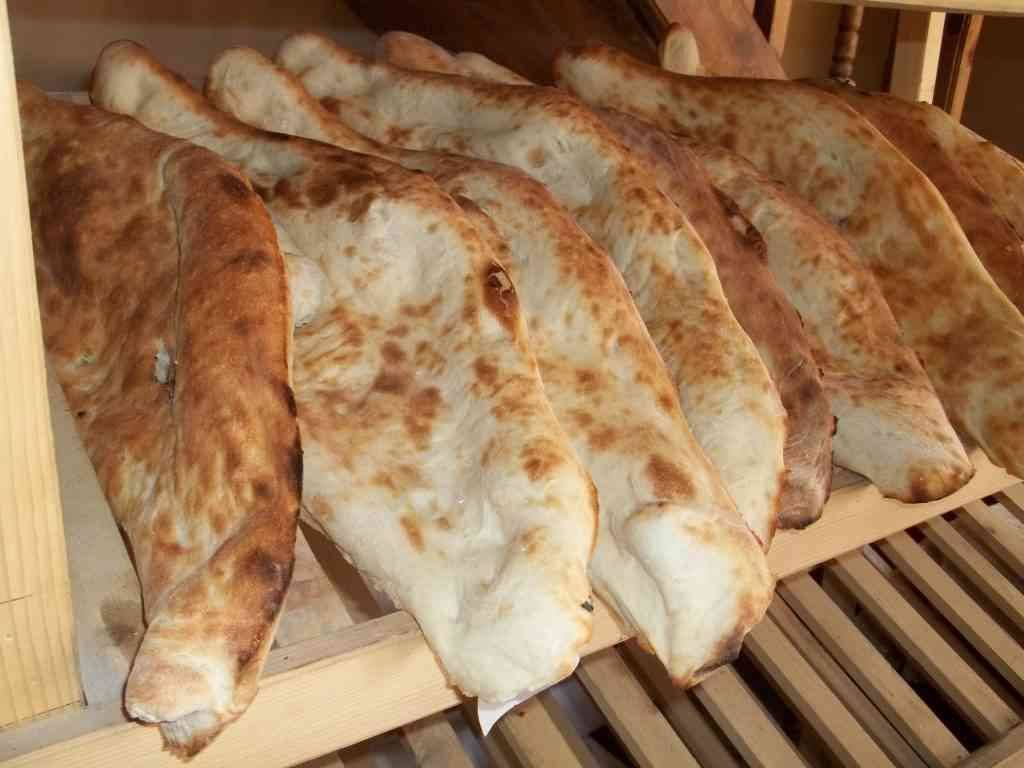 One of the most popular delicacies in Georgia, which cannot be tasted anywhere. These pickles include various types and shapes of vegetables. Like cucumbers, garlic, zucchini and leeks, pickled jingole flowers, one of the strangest flavors to taste. As it is considered acquired taste, it also gives different textures to food. 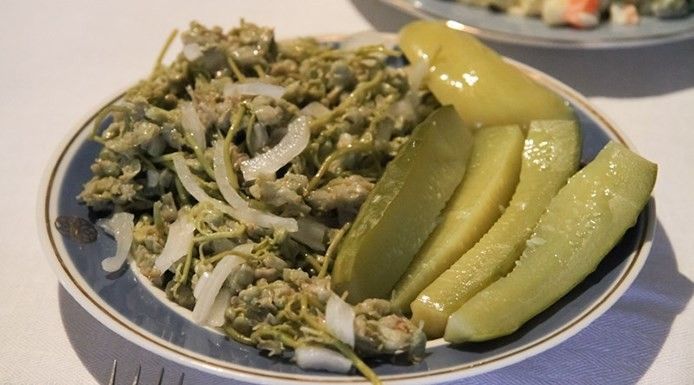 Georgia's traditional cuisine is not without cheese, as the dining table includes various types and shapes. Selangi is one of the most popular dishes in Georgia. It is a salted cheese; it can be used in baked goods, and in various traditional dishes. 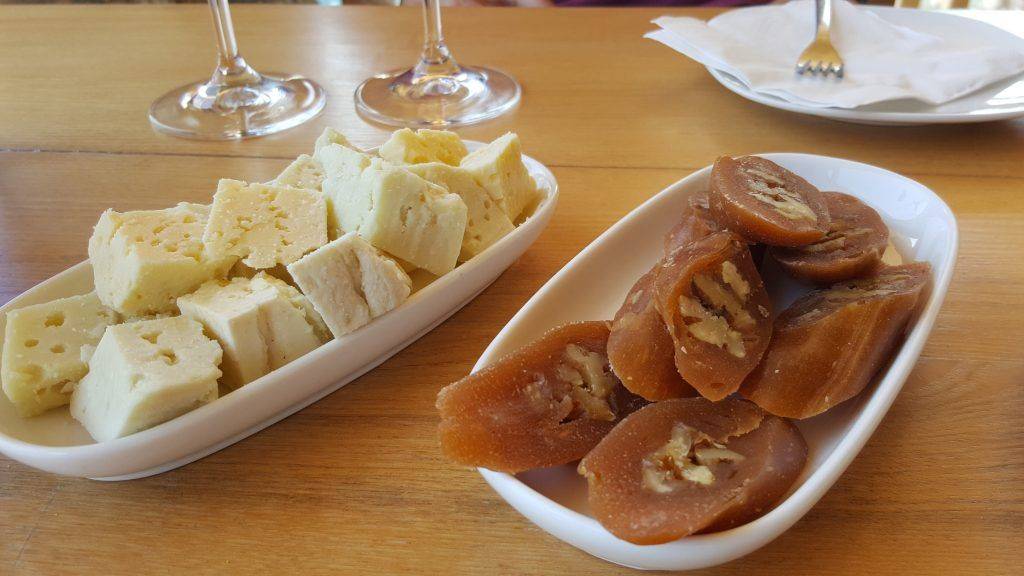 If you are a fan of vegetarian dishes, then bring me the perfect food for you. The dish consists of eggplant fruits stuffed with walnut paste and decorated on top with delicious pomegranate seeds. 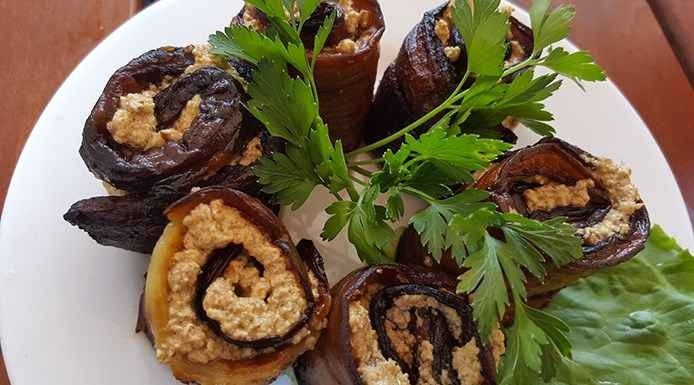 Another vegetarian dish is one of the most popular dishes in Georgia. It is served as appetizer next to different foods. Inside is a nutty added paste, fresh herbs, and vinegar. It is then shaped into balls, boiled or fried. These delicious appetizers are adorned with pomegranate seeds that give them additional flavor. 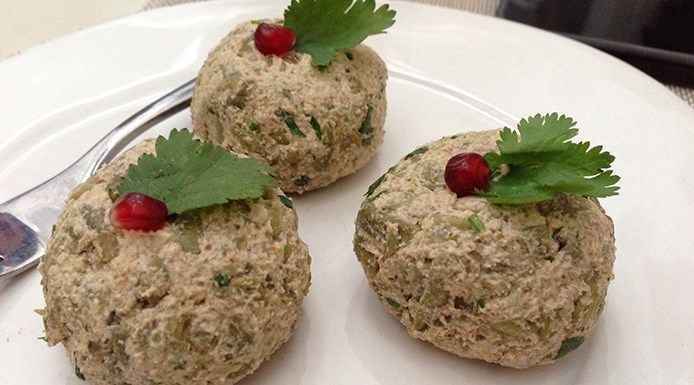 One of the most popular dishes in Georgia. It is grilled skewered meat on charcoal, after it is ripe, it is added to it: chopped onions and pomegranate juice. In order to give him an extra texture and flavor, he makes meat from beef or beef, and is one of Georgia's most popular traditional dishes. 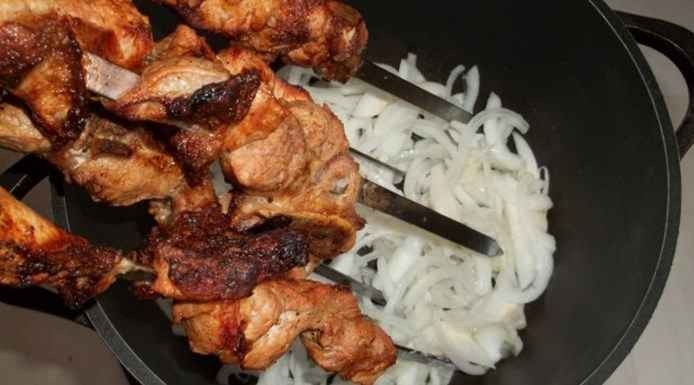 5 tips before you travel for your honeymoon