By the end of 2016, tourism statistics showed that there are certain preferences for tourist destinations among Arabs, as some destinations were marked by a large Arab turnout.

The percentage of Arab tourism increased in 2016, especially in the youth tourism sector, as young people became more open to the world and wanted to venture because of social media.

Here are the most popular tourist destinations from the Arabs.

Dubai is distinguished by its prestigious position as an important tourist destination among Arabs because of its distinguished many tourist attractions and activities that suit all family members.

Dubai also provides an open and developed cultural and commercial climate, making it on the list of Arab destinations for trade and business.

The ancient Turkish city has the charm of the East, the attractiveness of the West, its ancient markets, delicious food, historical attractions and attractive nature.

And Istanbul still enjoys a great position among the Arab tourists, including evening parties, shopping, unique food and the eastern atmosphere, for nearly 10 years after the appearance of Turkish dubbed series.

The Egyptian city of Sharm El-Sheikh has returned to the list of popular destinations for Arab tourists, after a period of stagnation as a result of political events in Egypt, here it is reviving.

The demand of Arab travelers to the city of Sharm el-Sheikh came as a result of the decrease in the number of tourists from Europe to an unprecedented level and consequently the huge price of hotels in the coastal city.

The demand for the Emirate of Abu Dhabi in the United Arab Emirates increased due to the tourism development witnessed and the increase in activities and activities that attract tourism, in addition to the development of the hotel and business sector in the emirate.

Germany has been keen to develop many tourist cities such as Frankfurt, from airports to developing and increasing various activities and activities.

Vienna still holds its place in the heart of the Arab tourist, though it retreated a little, but it is a favorite of art and cultural and classic lovers.

Vienna offers tourists a full meal of entertainment and art, among its attractions, high-end parties, the prestigious museums collection and the famous opera house.

In recent years, the Qatari capital has been able to advance its tourism entity in an unprecedented manner, providing many events, museums and recreational activities, making it a distinguished destination for Arab families. 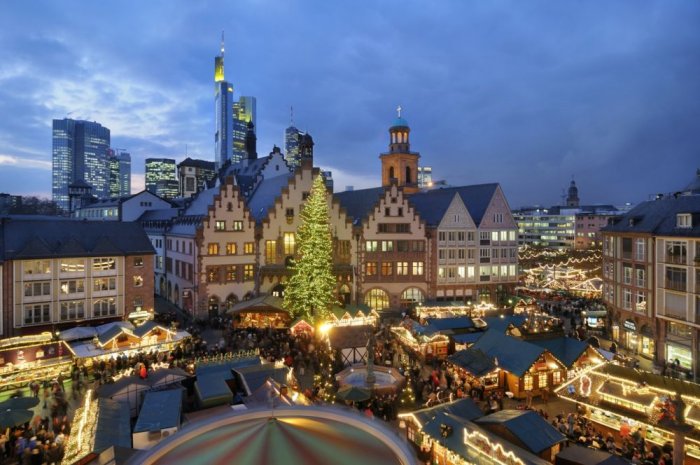 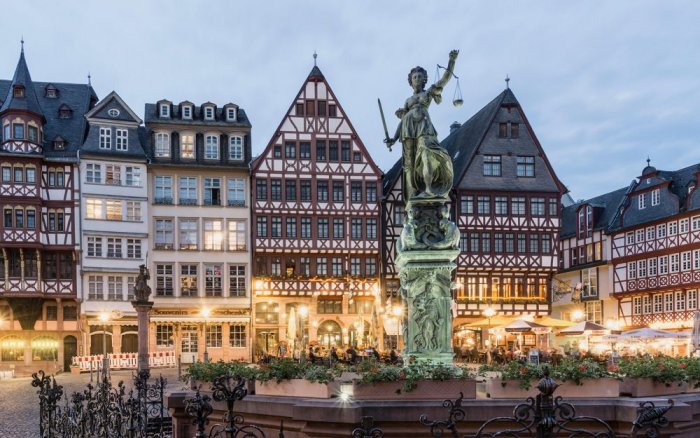 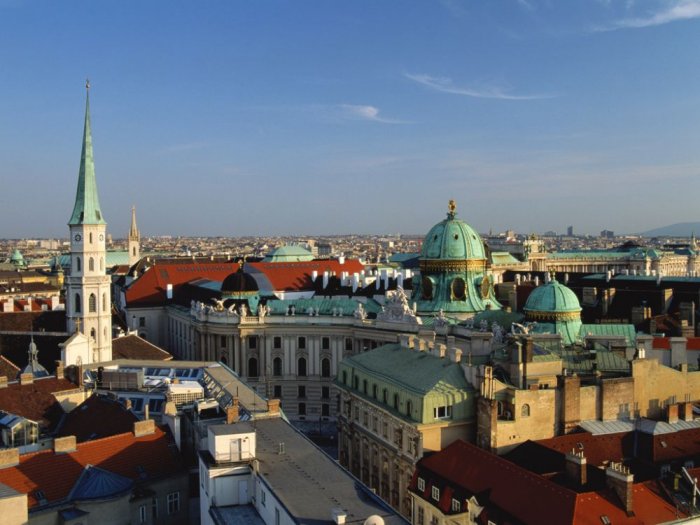 Vienna is a beauty and a classic 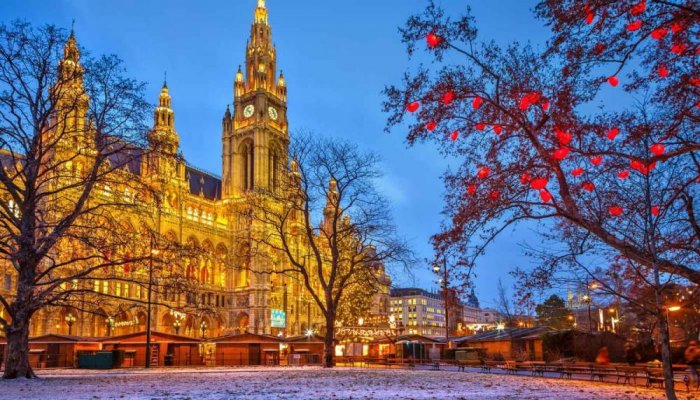 Vienna is a city of culture and art lovers 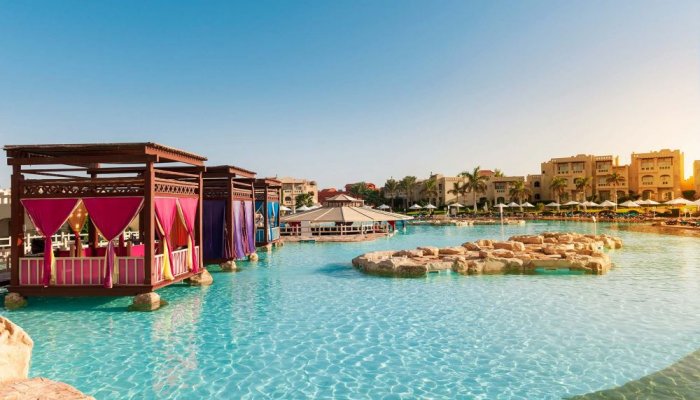 Sharm El Sheikh regains its appeal to the Arab tourist 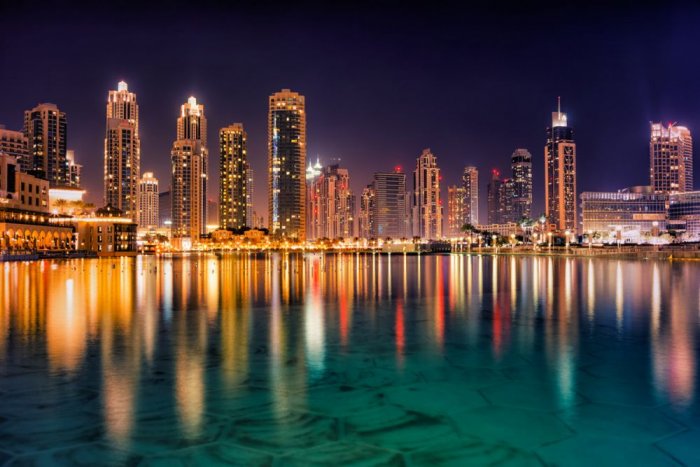 Dubai is a prime destination for tourism and business 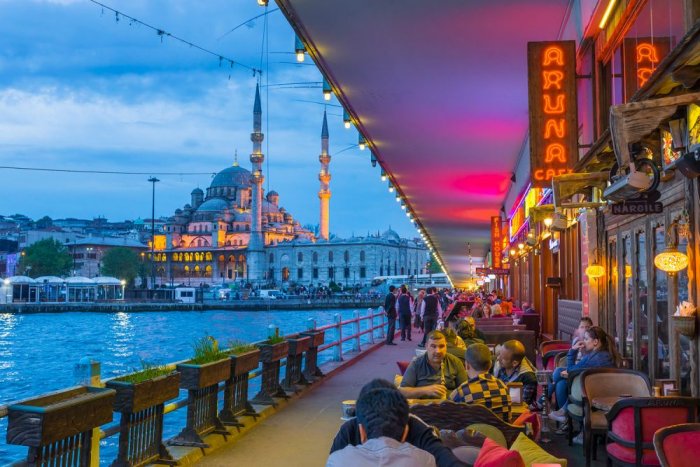 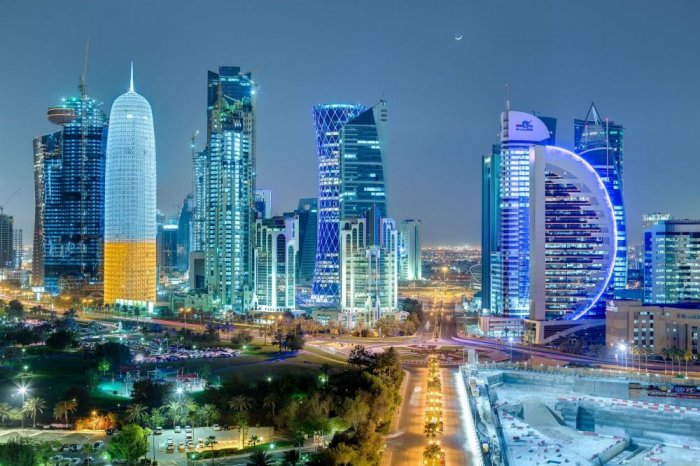 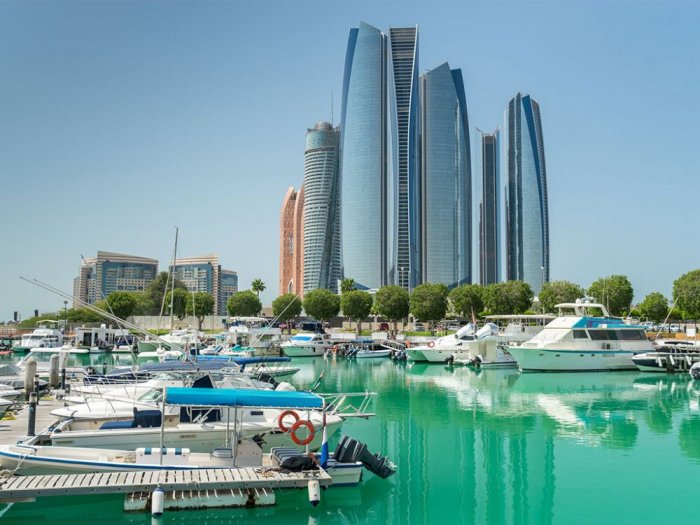 The development of hotels and tourist activities in Abu Dhabi 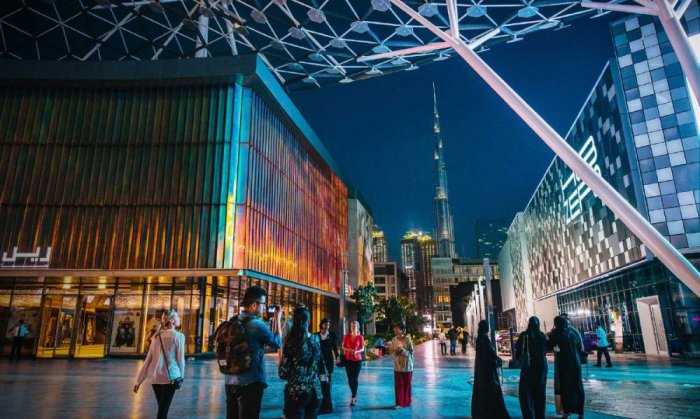 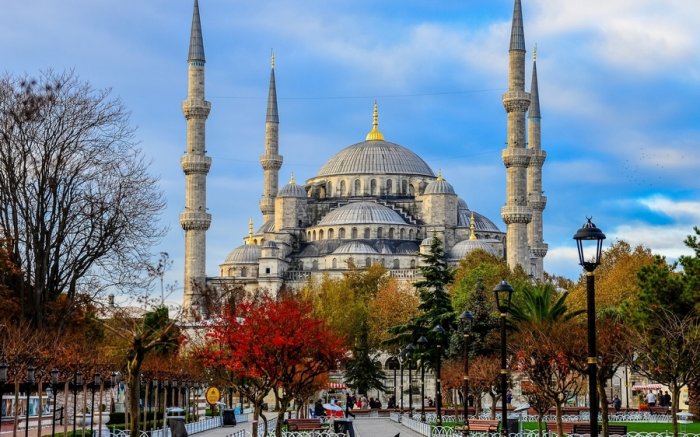 The most famous archaeological sites in the world