Manhattan is located in the heart of New York, and is one of the most important municipalities in the United States. It includes many tourist attractions, including the Empire State Building, the Statue of Liberty, and Central Park. It does not enjoy the place of delicious food, and great cultural mixing like the rest of New York. But you can still enjoy the sophistication, And the pleasant atmosphere among the gardens, next to visiting exciting attractions.

It was built in 1931 and has a length of four hundred thousand fifty four meters, and is considered a symbol of American ambition. The Society of American Engineers considers it one of the Seven Wonders of the World. The Empire State Building is one of the most popular attractions in New York, Manhattan. Just take the elevator for twenty-five minutes, to reach the eighty-sixth floor. Enjoy a breathtaking view of Manhattan municipality. The admission ticket is thirty-nine dollars for adults and twenty-nine dollars for children. It is best to go early, at eight in the morning; the first working hours. Until you hear a full view of three hundred and sixty degrees. 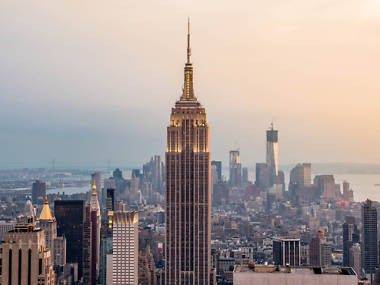 It is the first public park in the United States, and is one of the most beloved places, close to the locals, and tourists alike. It is visited by one million tourists, and it is local every year, and its area reaches eight hundred and forty three acres. It opened in the mid-nineteenth century by Friedrich Luo and Clovis. Fox Enjoy the spacious greenery, where you can have a fun picnic with your friends or family. 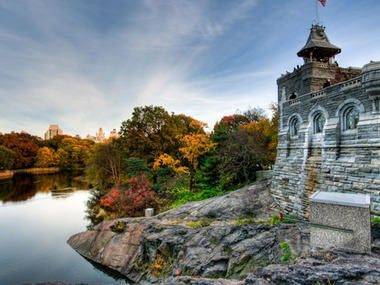 The Statue Of Liberty

One of the tourist destinations in Manhattan New York that enjoys wide international popularity. France gifted him to the United States on its 100th anniversary. It is a symbol of freedom all over the world, and the statue welcomed the reception of more than ten million immigrants by sea in the twentieth century, reaching a length of three hundred and five feet. A ticket to the statue's crown is more than $ 3, where you can enjoy a great view of Ellis Island. Don't forget to go early, so you can take a ferry to the Ellis Island Museum. 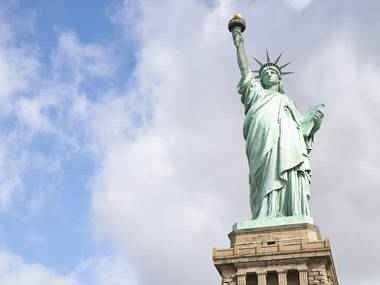 A watchtower located in the World Trade Center, and allows visitors to view New York from an altitude of more than one hundred floors. It is the tallest state building, and is one thousand two hundred and fifty feet from the surface of the earth. The tour starts with the rapid skypod lifts, which are among the fastest elevators in the world. That arrives at a two-minute video galleries showcasing the beauty and charm of New York City. You then reach Sky Portal; the tallest point in the building, a fourteen-foot cylindrical floor; lets you enjoy a magical panoramic view of the street, and some Manhattan venues. 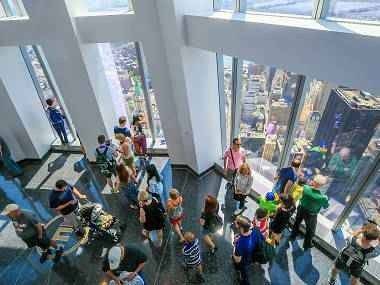 The Metropolitan Museum of Art

Occupying thirteen acres of central park, and founded in 1880 is characterized by the facade of a charming building, due to its distinctive contemporary classic design. It is easy to walk around the museum, without the need for a guide or the like. Just be sure to go early before crowding. 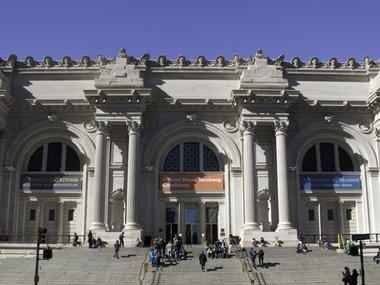 It annually visits more than thirteen million tourists, and on Broadway. In order to enjoy theatrical performances, which are held in more than forty different theaters, most of which are located in the theater district. Every year major new plays, and musical performances are issued, some of which are award-winning gold by Tony Oders. 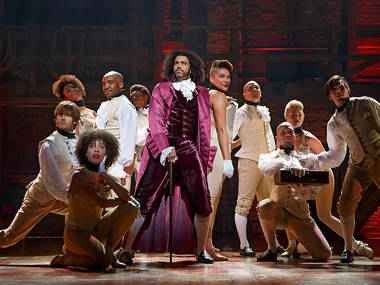 One of the most famous tourist destinations in New York and built in Manhattan, by the richest businessmen of the era: John de Rockefeller. This center employed more than forty workers in nine years. It is visited by more than three hundred and fifty thousand people daily. Do not miss going early as it is taken by the most famous morning programs of the United States based. You can enjoy a tour of NBC Studios at the center, for thirty-three dollars for adults, and twenty-nine dollars for children. 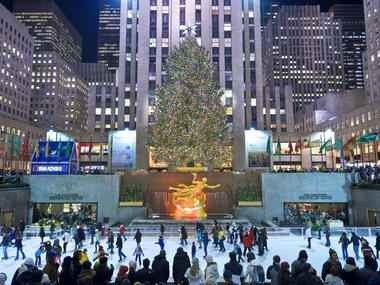 Tour of the Chinese city of Xi’an