On the 25th of February of each year, the State of Kuwait celebrates its independence day and the anniversary of its liberation on the day following February 26.

Kuwait rejoices on this day, as celebrations are spread everywhere, and we can say that February is the most beautiful month to visit the bride of the Gulf.

On this occasion, we present to you in “Arab Travelers” today .. the most prominent 10 tourist and cultural places in the State of Kuwait.

The Kuwait Towers are considered to be one of the most prominent features that represent the contemporary renaissance and progress in Kuwait with its unique design by Lindstorm Engineering Office in Sweden and by the implementation of the Yugoslav Energoproject Company where it was built in 1975 and opened in 1979, the design of the towers is in line with the Kuwait heritage heritage as the largest and main tower that carries The two balls denote the “evaporator”, and the second tower that holds one ball denotes the “sprinkler”. As for the third smaller tower, it refers to “Mukhala”.

The museum was opened in 1957 at the Sheikh Abdullah Al-Jaber Al-Sabah Palace in the Sharq region. Initially, this museum included the folkloric monuments representing the Kuwaiti environment, and in 1958 some archaeological discoveries were discovered by the Danish delegation on Failaka Island in cooperation with the museum’s employees. Most of these monuments belonged to the Bronze and Greek Era.

In 1976, the contents of the museum were transferred to one of the old houses, Al-Badr House, and in 1983 the museum headquarters were opened in its current location on the Arabian Gulf Street.

The museum houses a large collection of historical exhibits, wooden boats and artifacts that reflect the history and civilization of this country.

The new museum building consists of three buildings. The first building includes administration offices, a library, a lecture hall, a theater, an exhibition of antiquities, a collection of works by contemporary Kuwaiti artists, and another building dedicated to storing and maintaining antiquities, and the two-storey planetarium that includes the most accurate machines, the latest books, and astronomical maps. And astronomical phenomena.

Souk Al Mubarakiya is located in the Qibla region, which is the most famous heritage market in Kuwait and named after Sheikh Mubarak Al-Sabah. The market is distinguished by its design that resembles old souks.

The market, which transports its visitor to a different time period, includes many goods, handicrafts, food and spices. There are also many popular cafes, coffee houses and restaurants inside the market, which are designed in an old style and offer popular food and drinks.

In the south of Al Mubarakiya, Sumo Square is the hidden and vibrant jewel where many modern cafes meet in a youthful spirit to make a wonderful blend of youthful taste and history of the place.

Wonderful square that must be visited when you go to the Mubarakiya Market.

The exterior building of the Sheikh Jaber Al-Ahmad Cultural Center or the Kuwait Opera House was designed with the utmost precision and beauty to be an exceptional building shaped and located on the coast of the Arabian Gulf.

This large cultural project is one of the fastest global engineering projects in terms of design and implementation, as it was completed for only 22 months. The building is distinguished by its design inspired by Islamic architecture, Lemon is a platform for cultural exchange and the environment that contains everyone in all cultural, artistic and literary fields.

The Scientific Center in Salmiya

The science center in Kuwait attracts all slides, as it includes a showroom for “iMax” cinemas, the aquarium (the marine life aquarium), the animal kingdom, and the discovery hall. The science center also contains interactive attractions, innovative educational programs, and exhibitions to stimulate the minds of students and youth outside their educational institutions.

Sadu House’s history in Kuwait dates back to the year 1936, when it was built from clay and it is the only way to use it in construction at that time. After several years, Mr. Yousef Al Marzouqi bought the house, demolished it and then rebuilt it again within a few time period. At that time, it would be the first house built from reinforced concrete in the entire country of Kuwait.

During the period of the sixties of the last century, the Kuwaiti government purchased the house as part of the campaign it was undertaking to preserve the old buildings of an archaeological nature, and in 1979 the house was established to become one of the heritage buildings that were established to preserve the traditional Sadu industry that Kuwait is famous for. In the past

The history of the Sadu industry can be seen annually in this archaeological site.

Al-Shaheed Park extends over an area of ​​200 thousand meters and it was named after the Green Belt Park before it was developed and changed its name to Al-Shaheed Park.

The largest park in Kuwait embraces ancient historical elements, such as the People’s Gate, which is one of the five remaining gates from the ancient Kuwait Wall.
The martyr’s garden consists of wide green areas, beautifully designed botanical gardens, a natural life museum, a lake with waterfalls, as well as hiking trails.

One of the largest and most prominent tourism, shopping and entertainment destinations in the Middle East and the world.

The center includes a series of the most famous international and local brands distributed in different regions, which are First Avenue, Second Avenue, Grand Avenue, Prestige, Soko, The Mall, Market and Gardens, Arcades, Grand Plaza, Electra, and Forum all have stunning urban designs that bring together a number of schools Varied urbanism, and give each region a special identity and inspired by the oldest cities in the world, which makes the shopping experience in the Avenues a unique experience for each visitor.

The mall, which is located in Al-Zahraa area, south of Al-Surra, has many stores, in addition to restaurants, cafes, entertainment places and a vertical garden that is the largest in the world, designed to be environmentally friendly inside the center. 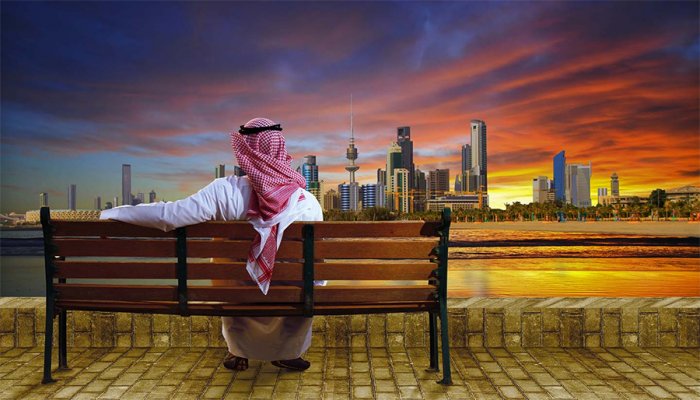 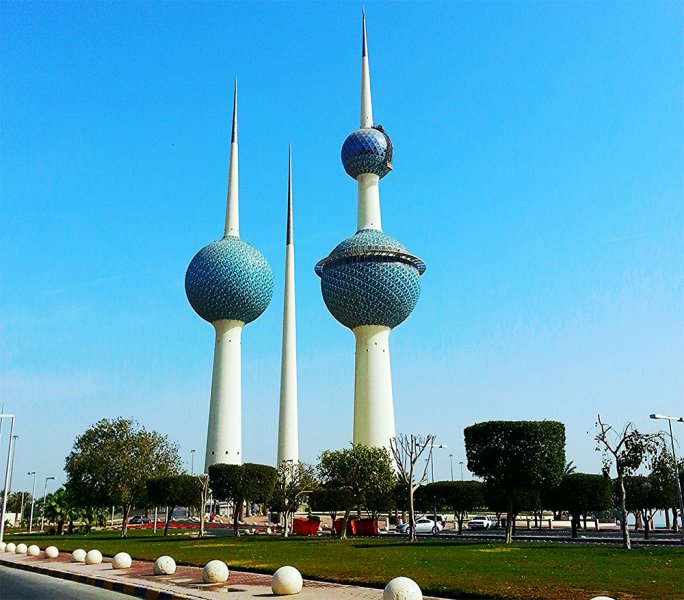 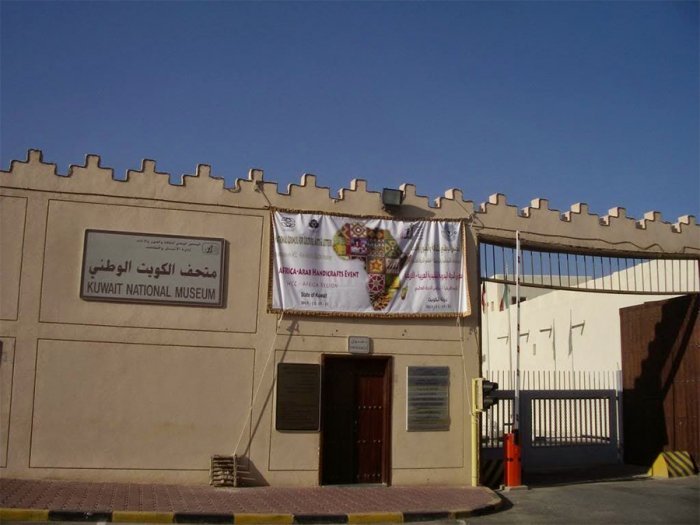 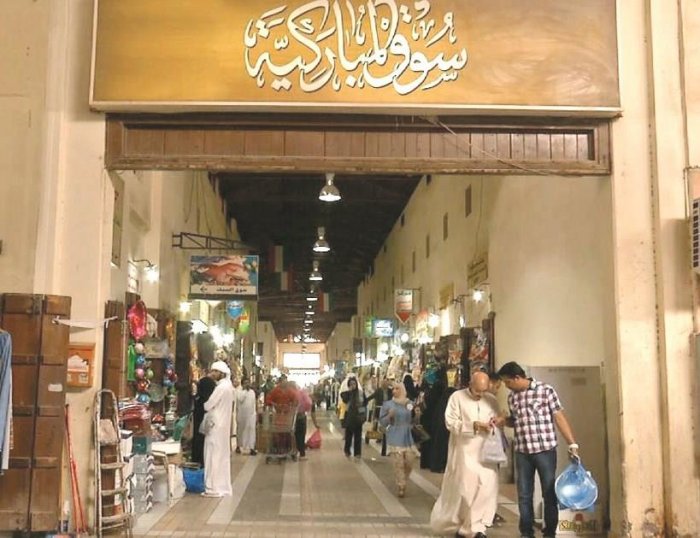 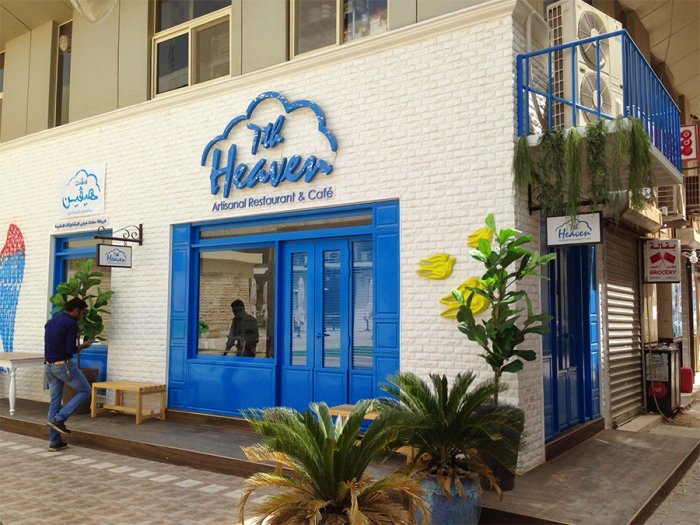 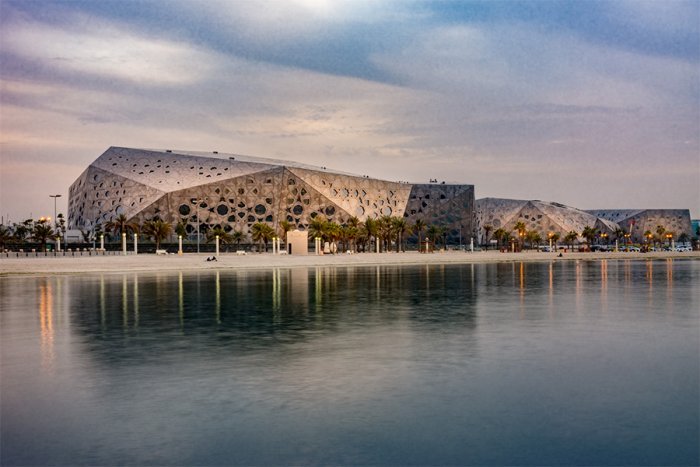 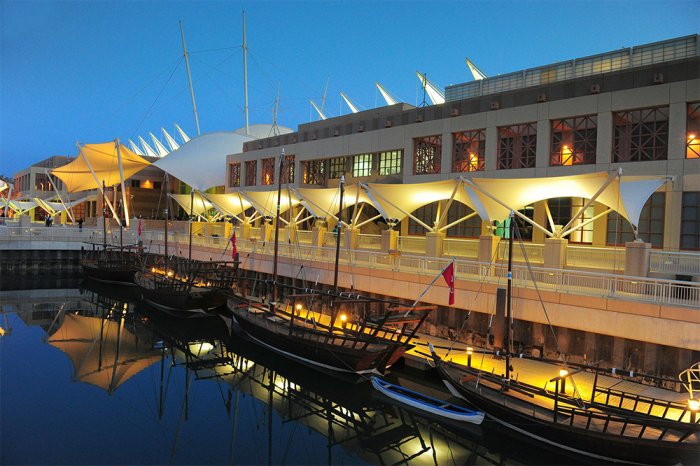 The Scientific Center in Salmiya 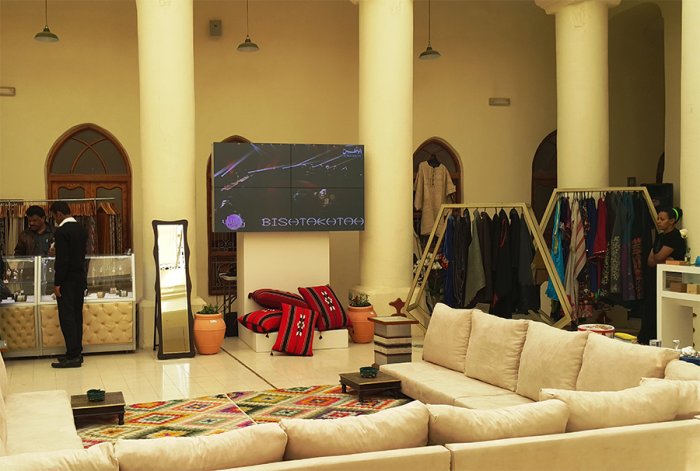 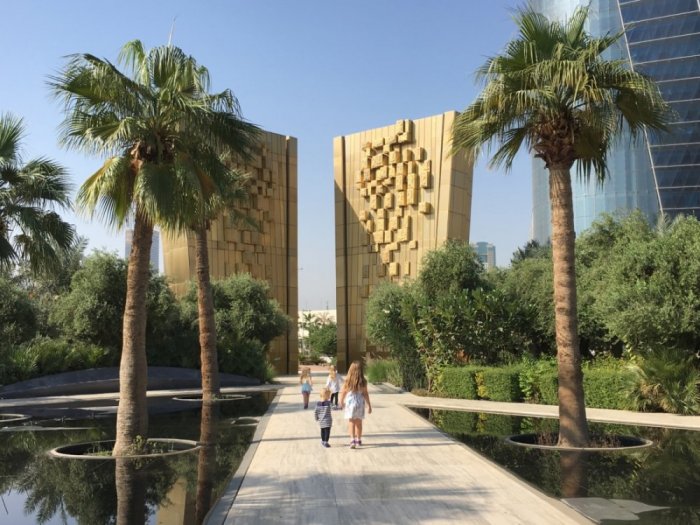 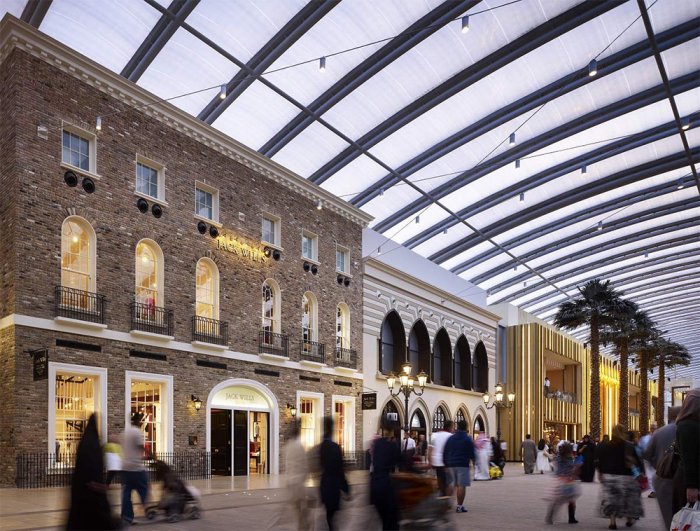 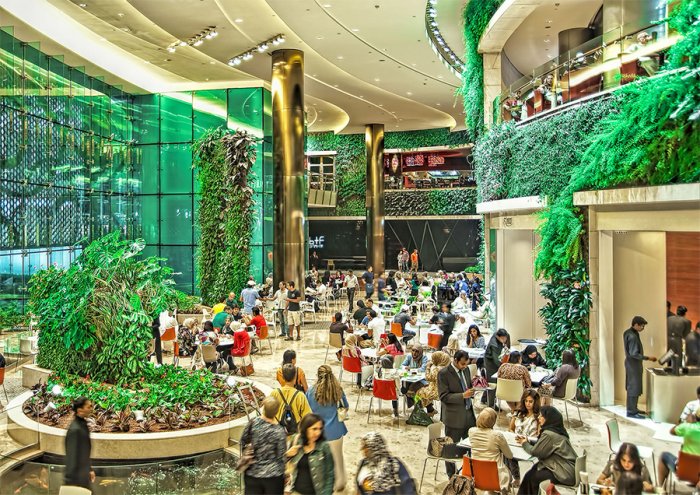