Visiting America offers the perfect pleasure and entertainment for all the family, as tourism can be enjoyed in various American cities, which include various famous tourist attractions.

Today we get to know 6 of the most important tourist cities in America, which includes many entertainment and interesting attractions for an unforgettable trip ..

The flavor of visiting America cannot be felt without going through the charming New York City, which is one of the most important tourist destinations around the world and reflects the essence of American culture.

New York is considered the heart of America, with its embrace of famous shopping areas and important landmarks such as the Statue of Liberty, Central Park, and Fifth Avenue.

New York is also famous for its many restaurants that offer different styles of international cooking and even innovate in it, making it a suitable destination for fans of taste experiences.

In New York, you can enjoy the taste of modern life in Times Square, famous for its bright billboards and the finest shops and restaurants, and visit the Broadway area for the best artistic events and theater.

The park spans an area of ​​840 acres and attracts 42 million visitors every year. The park includes an ice rink, an animal park, a concert area, as well as restaurants and a park open to the woods.

Los Angeles is one of the most important tourist cities in America due to its entertainment, loud and endless fun and a luxurious modern lifestyle.

In Los Angeles, you can enjoy visiting the movie city of Hollywood and learn about the studios where the most famous international films are made.

You can also visit the Disneyland garden designed by Walt Disney himself and has hosted nearly a billion visitors since its opening in 1955, in which one can enjoy a tour between Disney cartoon characters and wander around the charming Disney world homes and enjoy a lot of entertainment games.

You can also visit Griffith Park, which is one of the most important family recreational areas in Los Angeles, as it includes hiking and cycling trails, horseback riding, play areas, restaurants, cafes, and artistic and educational activities.

Recreational life, enchanting gardens, and theme parks are the elements that make tourism fun in Orlando, the famous and most luxurious American city for family tourism.

Orlando includes lots of parks and theme parks such as Disney World, which is a huge entertainment complex that opened in 1971 and includes several other parks.

Within the Disney world, you can visit the Abbot Park, the Kingdom of Magic, the Disney Studios and the Disney Animal Kingdom Park, and it is the ideal park for family entertainment, as it highlights American popular culture.

In Orlando, you can also visit World of Seas Park, which is one of the most important marine life parks in America, and includes an aquarium and fish and dolphins that offer entertainment.

San Francisco is an important city among American tourist cities, and it is located in California, and enjoys charming mountainous terrain, historical architecture, and many tourist attractions.

You can also visit Etihad Square, which is located in downtown San Francisco and includes the most important shopping areas and attracts thousands of tourists because of its luxurious hotels, restaurants, theaters and high-end stores.

Also in San Francisco you can visit the San Francisco Zoo, Chinatown and Golden Gate Park, which includes many parks, museums, walking paths and play areas.

The city of Washington is distinguished as the capital of the United States and one of the most important American tourist cities, as it includes many important tourist attractions that attract thousands of tourists.

Washington has many parks and parks, such as the National Mall, which includes many memorials and museums, and overlooks the historic Capitol in which the Senate sessions are held.

One of the most important landmarks in Washington is the Abraham Lincoln Monument, which honors the late American President. The monument is located near the National Mall and was built in a Greek style.

You can also visit the White House building and learn about its sections, which includes the residence of the American President, as well as the National Zoo that includes 2000 species of animals, the most famous of which are the panda and the National Aviation Museum.

Miami, Florida, comes to the most important beach attractions in the United States, attracting lovers of warm climate and picturesque beaches.

In Miami, you can relax on the most famous and beautiful beaches, practice swimming and water sports, and spend quality time in facilities including restaurants, cafes and shopping areas.

You can also visit the Miami Aquarium, which offers entertainment offerings for dolphins, in addition to many aquatic species, and a children’s theme park.

You can visit the Miami Zoo, which includes 3000 thousand animals, on a fun trip for children, as well as the Island of Forest, which includes parks for animals and rare birds, in addition to the Monkey Forest and Children’s Museum. 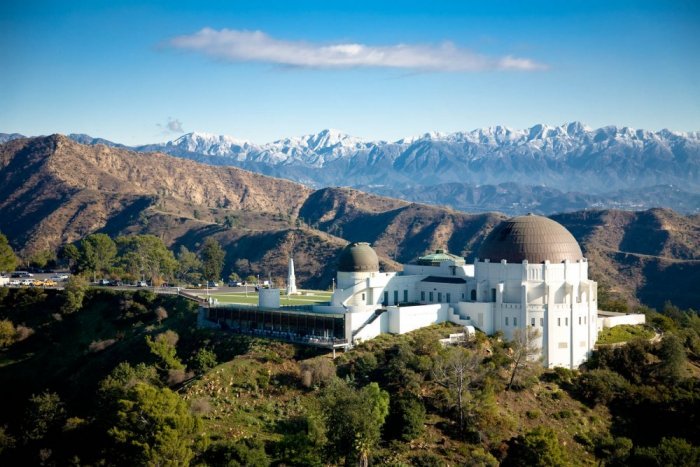 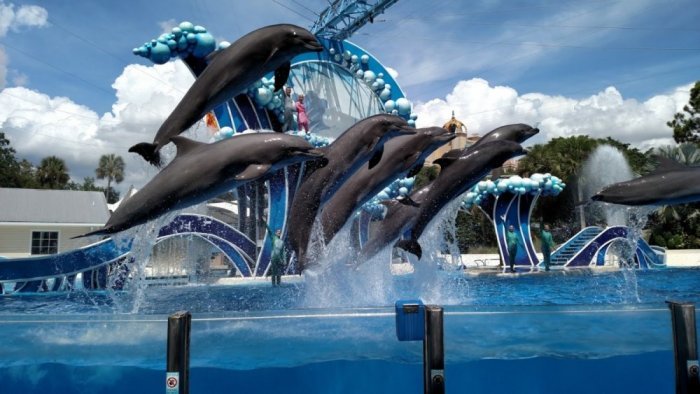 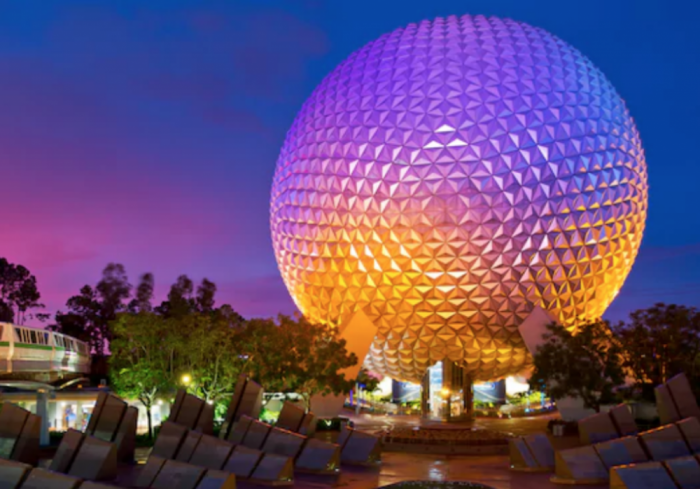 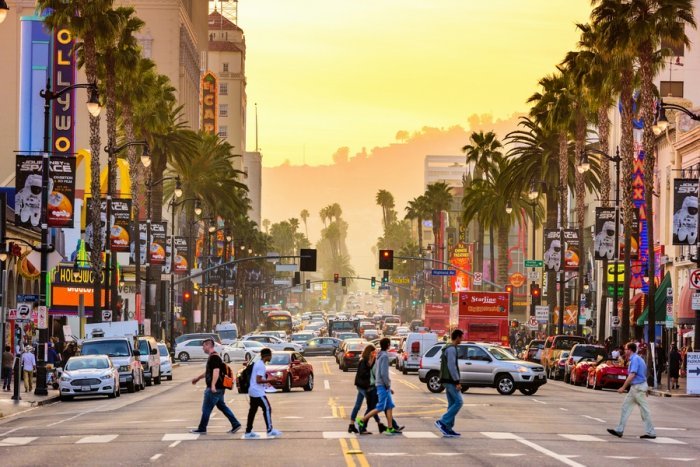 The city of Hollywood in Los Angeles 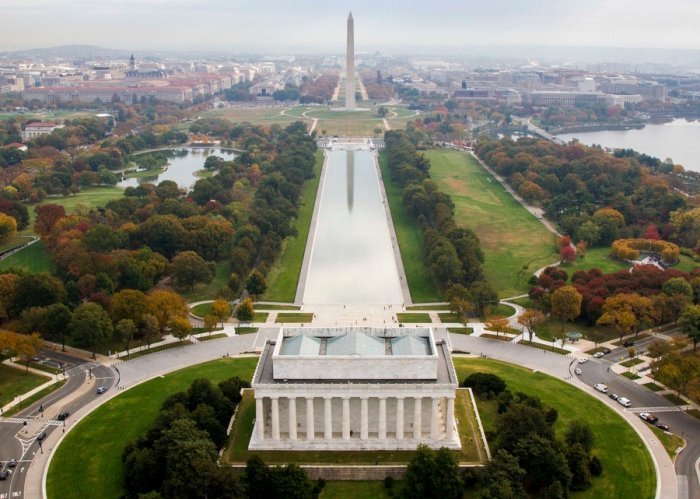 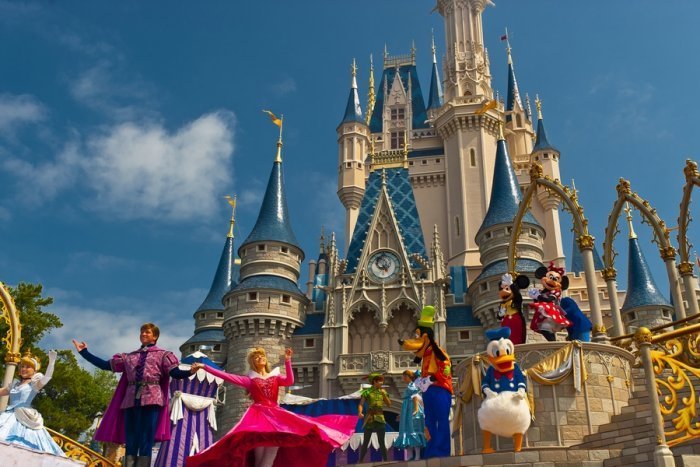 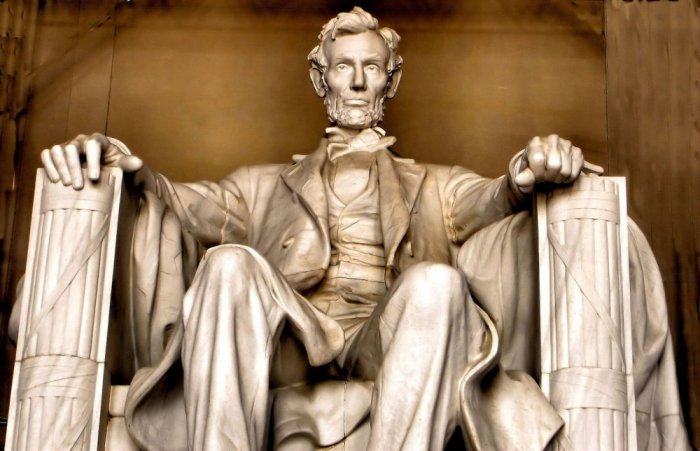 The Lincoln Memorial in Washington 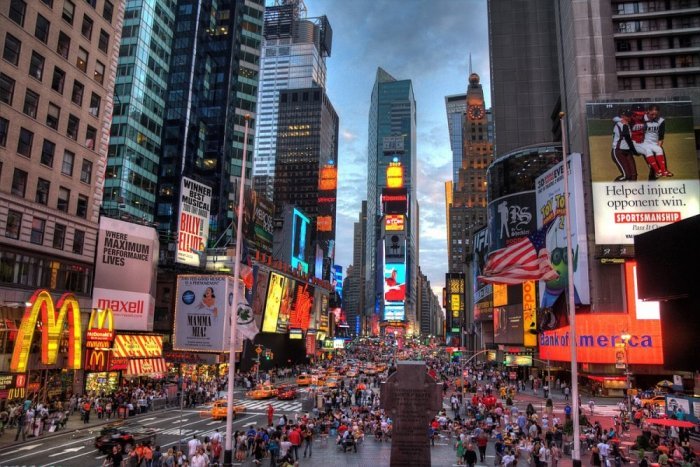 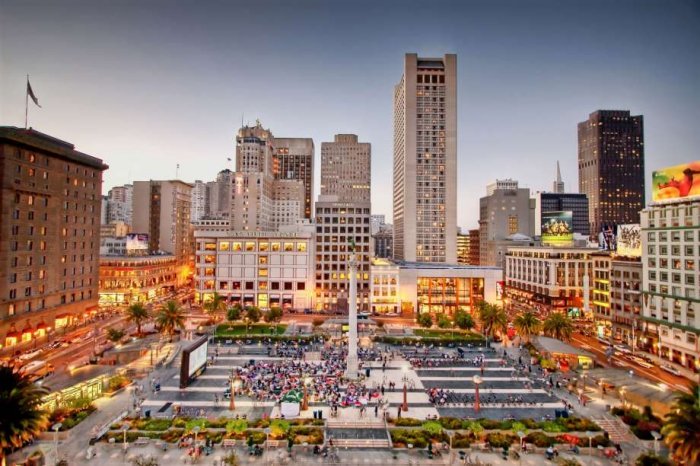 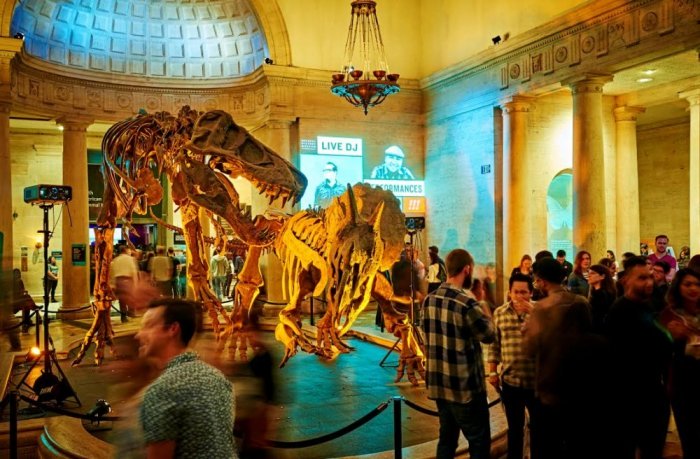 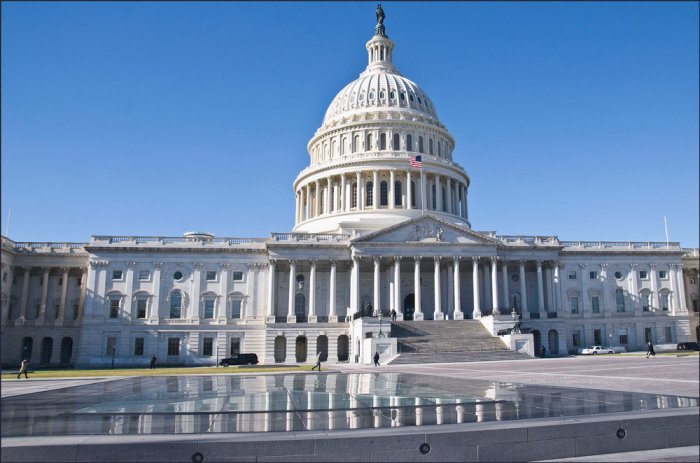 The Capitol in Washington 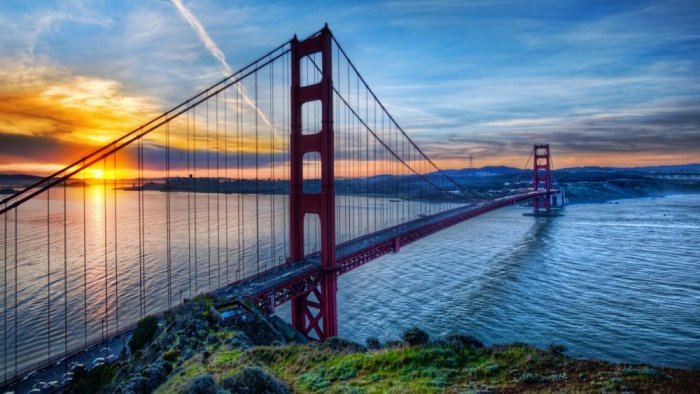 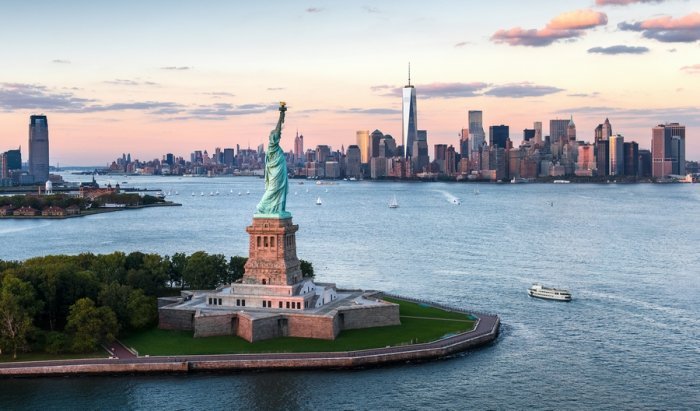 The Statue of Liberty in New York 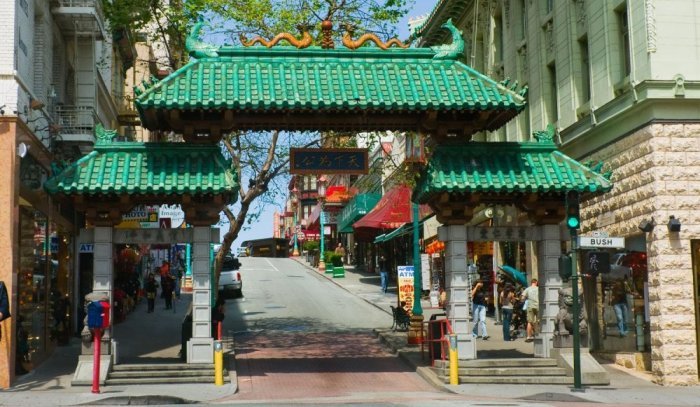 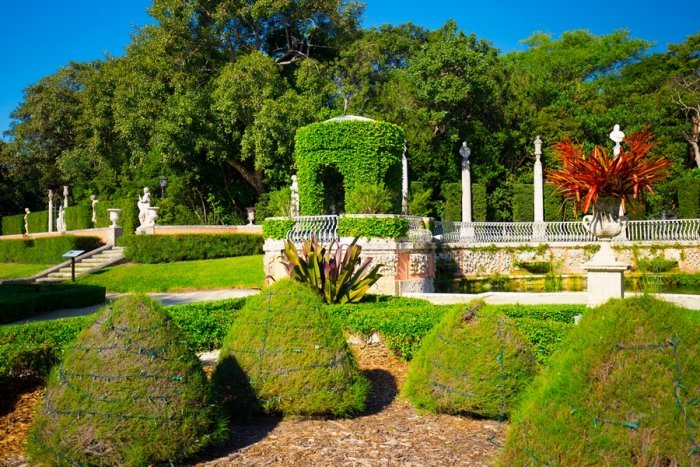 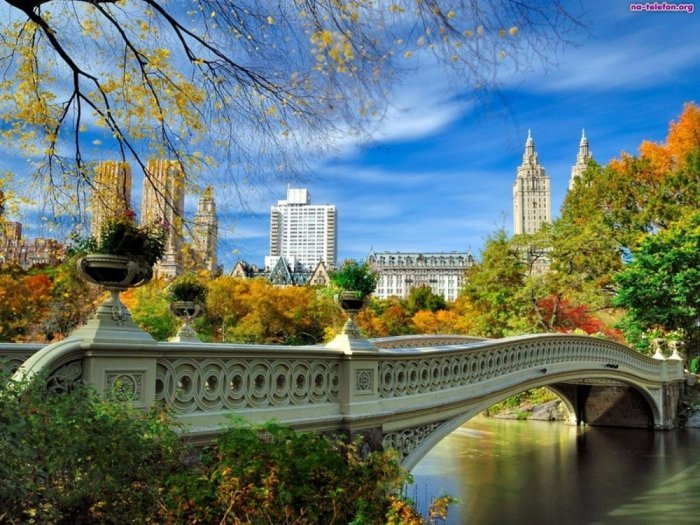 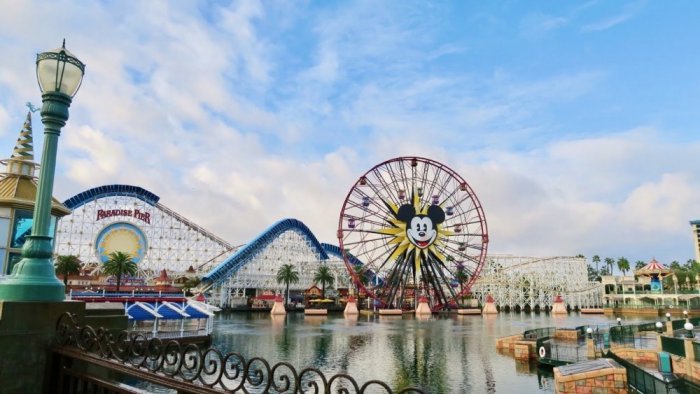 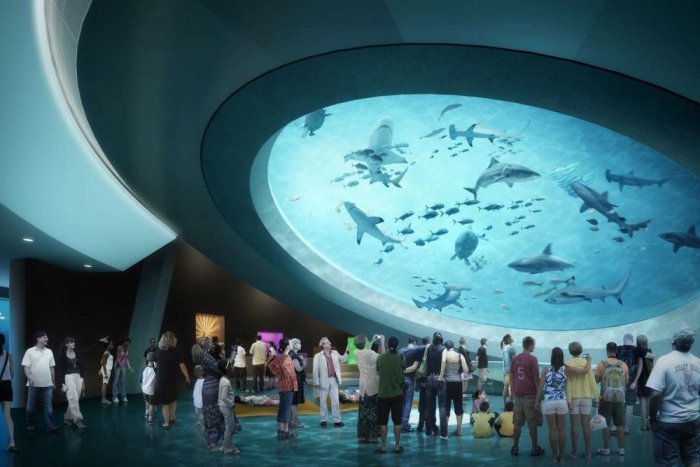 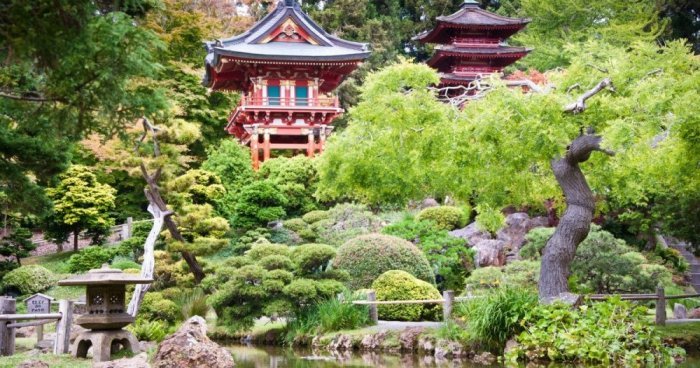