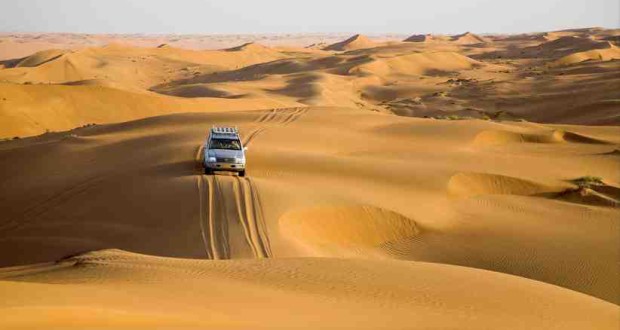 It is that sea of ​​sand, which extends geographically from the North Eastern Province, through the South Eastern Province to the Central Governorate, and this place is one of the most beautiful areas for camping in the Sultanate, due to the fact that its geographical area reaches about an amount 10 thousand square kilometers, and therefore this area usually attracts many fans of desert adventures to it, and it is preferable when family outings specifically to visit this area, due to the ease of access in terms of the bonus to the availability of services near them.
2- Wadi Shab neighborhood 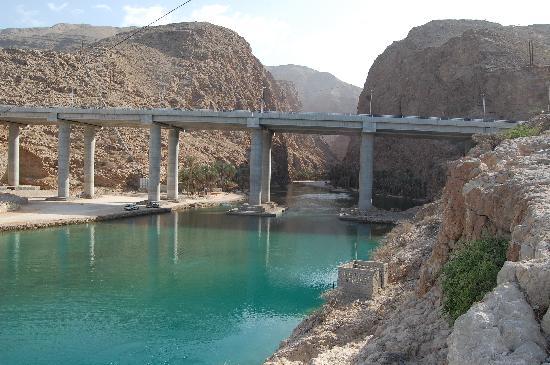 This area is located geographically in the Tiwi Prosecution, which is affiliated with the state of Tire in the South Eastern Province, and Wadi Shab is located about 140 km from the Omani capital, Muscat, and this place is characterized by the shaking of fresh water on its outskirts, and descending from the top of the mountains with salt water, And the trip to it is a wonderful adventure, and interesting, due to the crossing of some areas by using boats in addition to the beautiful scenery enjoyed by the visitor to this place in addition to walking during the journey on foot between the mountainous highlands of the place. 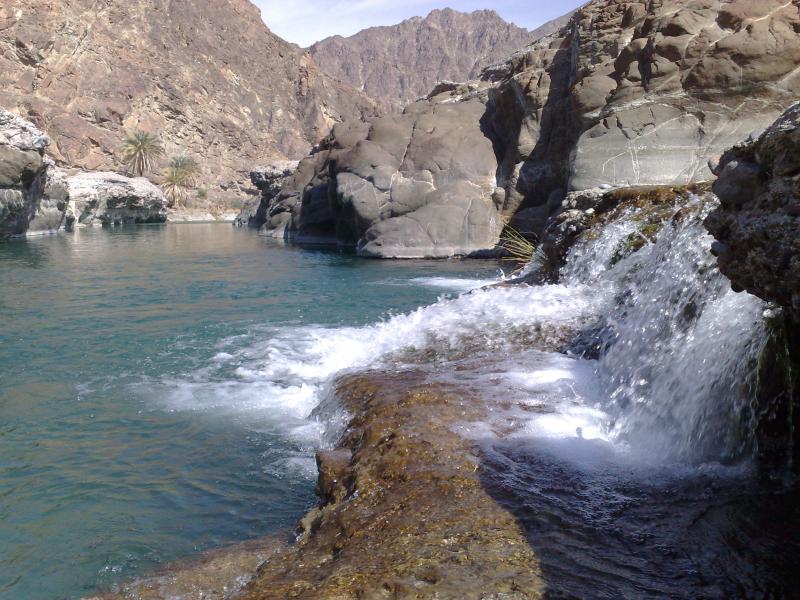 It is one of the valleys of the state of Nakhl, which is located in the south of Al-Batamah, where this valley is located about 30 km from the main road of Muscat – Sohar, and Wadi Al-Abyad is considered one of the most beautiful valleys, which is hosted by the South Al Batinah This is because the valley has a wonderful natural harmony with the environment due to the distribution of houses in it among the palm trees.
And on the path of the road leading to the middle of its course, where some of the houses through some hills overlooking it, leading to adding an aesthetic touch to it, and a visitor can use this valley through the use of four-wheel drive cars to penetrate the middle of its course, which flows in some parts of the water Fresh, which feeds some of its falaj. 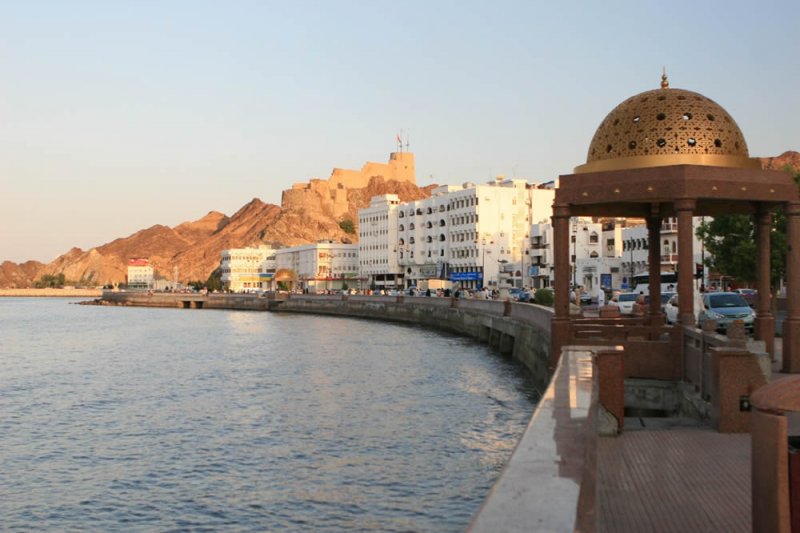 Which is located geographically in close proximity to one of the most important Omani ports, which is located in the heart of the Omani capital Muscat, which is the Sultan Qaboos Port, and it is characterized by being overlooked by many rocky and wonderful mountain forms, and this road is one of the most beautiful sites that exist Within the Governorate of Muscat for walks as the visitor will also listen to the view of the sea and the old Omani buildings.

5- Eye of the eclipse 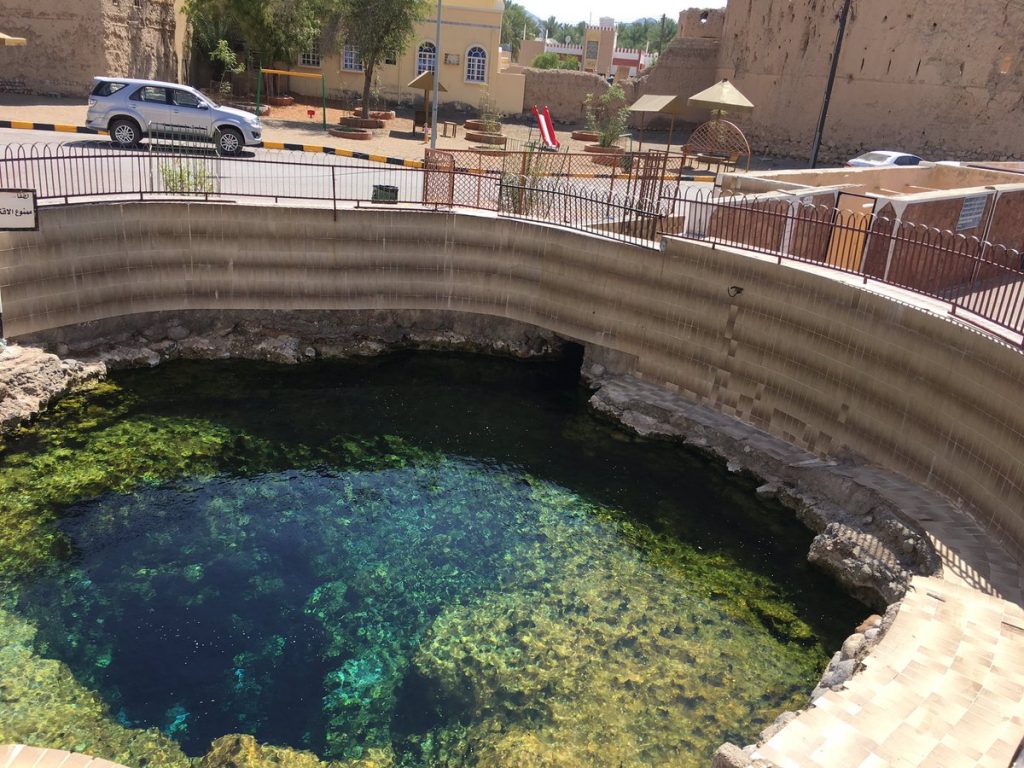 And that eye is located mainly in the wilayat of Rustaq, specifically in the geographic region of South Al Batinah Governorate, and Ain al-Kasfa is a group of eyes for natural waters that usually reach a temperature of about 45 degrees Celsius, and through which hot water comes out in Several tables for watering orchards. It is worth noting that Ain Al-Kassafa water is widely known as a natural remedy for many diseases, due to its sulfur water. 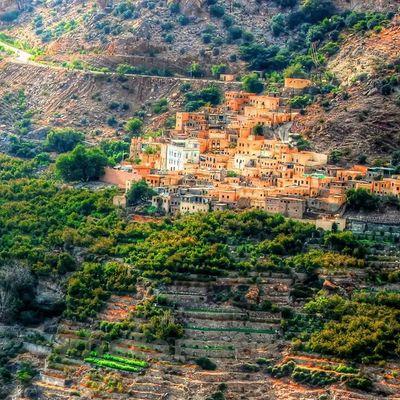 Which reaches a height of up to 2980 meters, and the Green Mountain is famous for its wide hill, which is located near its summit, and the journey from the capital, Muscat to the mountain, takes approximately two hours, and it is worth noting that access to the mountain is only permitted by using pay cars Quadruple. 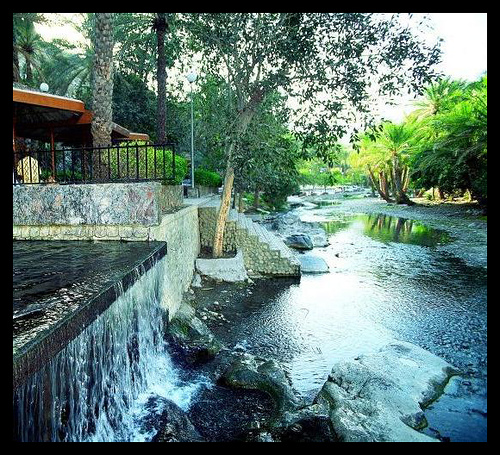 And it is a number of hot water eyes that flow intensively through the mountain of Salad, and that throughout the year, and it flows from the valley for an estimated distance of about 300 meters, and before that it taps to two parts, one of which is the “Kubba” falaj, and the other is Falaj The “missile”, as the state of Nakhl depends primarily on that eye, and its tributaries to irrigate its crops.

A detailed report on the best malls Orchard in Singapore