The Belgian capital, Brussels, is the beating heart of Europe. It is the seat of many European institutions that bring together the countries of the European Union. It also has a long history that summarizes many of the legacy of the old continent. A visit to Brussels means enjoying a great deal of exploration, art, nature and delicious food. Get to know us today with the most important tourist attractions in Brussels.

The central square in Brussels has gained its importance due to the surrounding buildings such as the city hall and St. Michael’s Church. Today, it is considered the most important tourist destination in the city, and it contains the most distinguished tourist attractions and includes a famous flower carpet in it. The square has been inscribed on the UNESCO World Heritage List since 1998. The square includes a wonderfully homogenous collection of buildings dating back to the late seventeenth century. There is also a large collection of restaurants and cafes that attract visitors from around the world.

The Atomium is one of the symbols of civilizational Europe and was designed by engineer Adrey Watkin in 1958. The teacher consists of a number of large balls that connect to huge tubes containing corridors and escalators and fixed stairs in which visitors move from one ball to another, in addition to a fast elevator connecting the globe and the ball at the top of the formation . The upper ball is a site to see the city from above from which you can see many historical buildings.

Brussels likes to call it the heart of Europe. The “mini Europe” mini Europe is a large garden that extends to more than 24 thousand square meters and includes miniature models of the most prominent landmarks of Europe from 80 cities of Europe.

The Royal Belgian Palace is located in the center of Brussels, which is the seat of the Belgian Royal Family. It also contains the headquarters of private government employees. Visits to the wings of the palace can be organized and its charm discovered. In front of the Royal Palace lies the famous Royal Garden, which in turn has become a park for visitors to enjoy its beauty.

Brussels has many museums that cover a wide range of diverse interests, most notably the Belgian Royal Museum of Fine Arts and is considered one of the largest and best art galleries in the world. The museum has two parts, the Museum of Ancient Art and the Museum of Modern Art which contains a Belgian collection of works from the 19th and 20th centuries.

Caricature art is rooted in Belgian culture, starting with the famous “Tintin” character. The Comic Center Museum is a unique place in Belgium and Europe where comic art from Europe, America and Japan can be discovered since 1989. 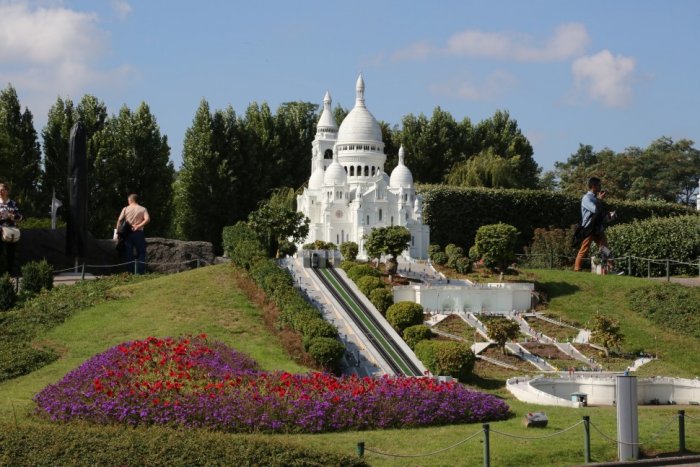 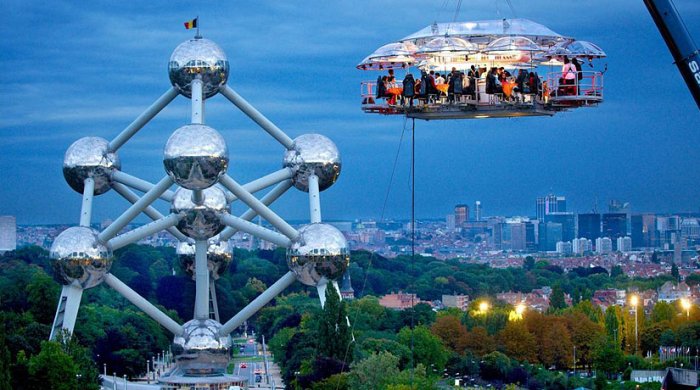 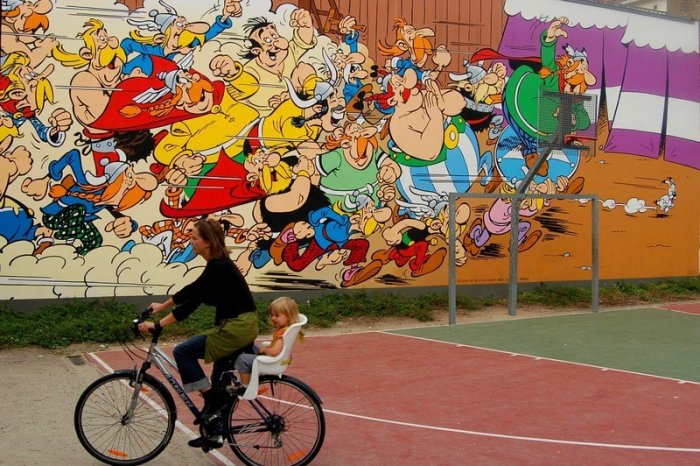 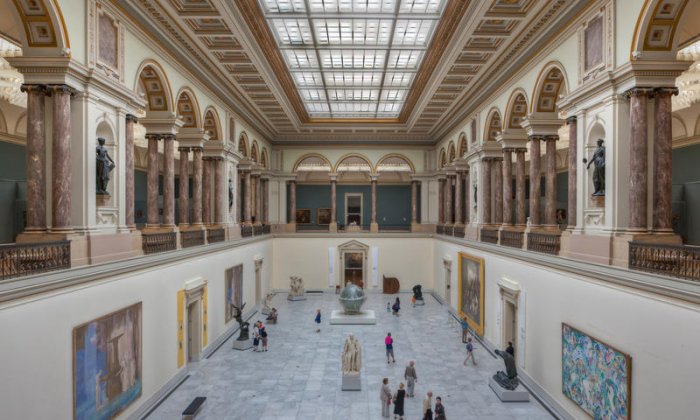 Inside the Belgian Royal Museum of Fine Arts 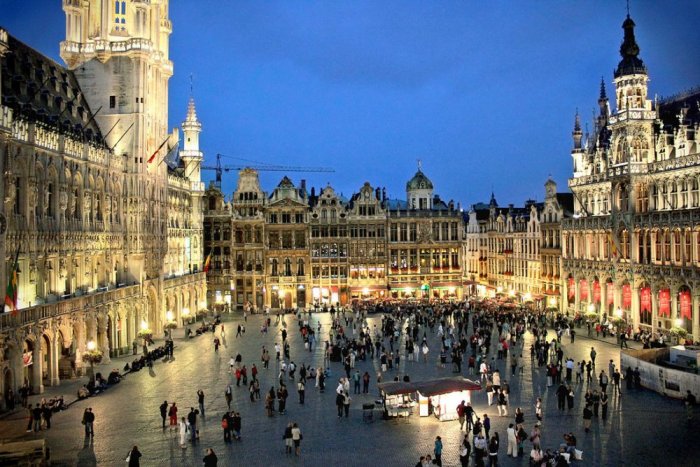 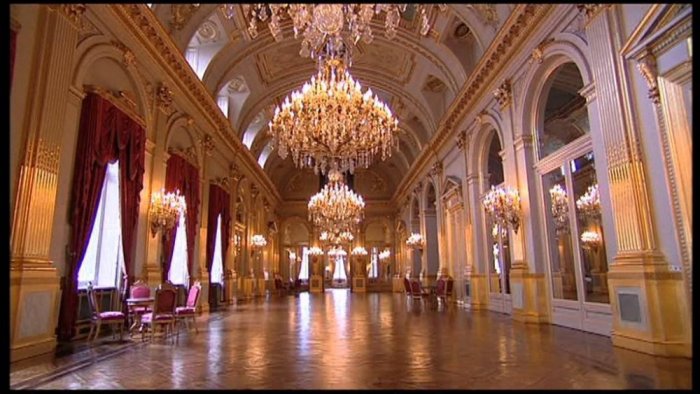 From inside the royal palace 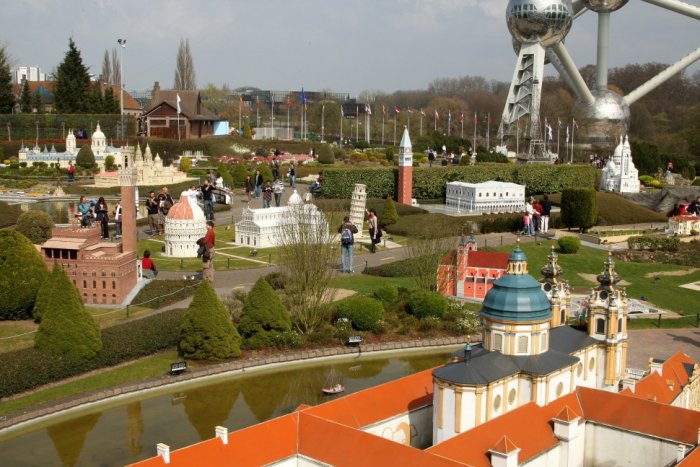 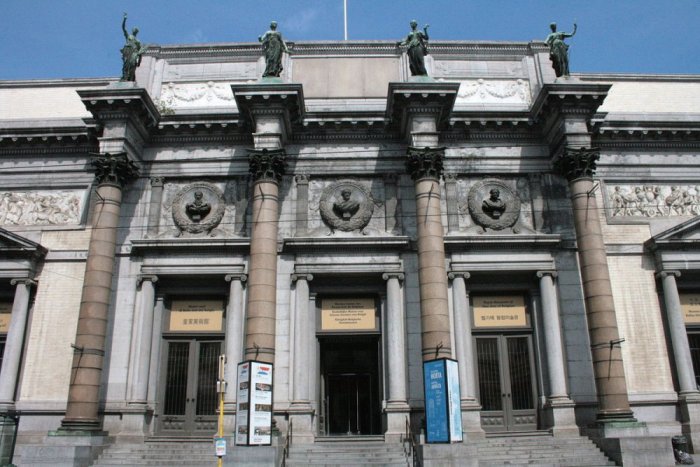 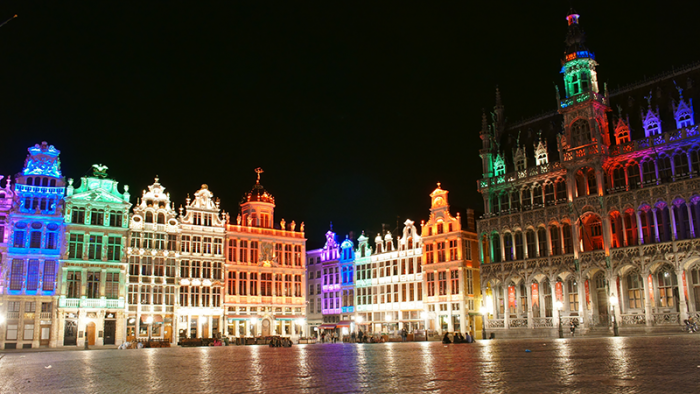 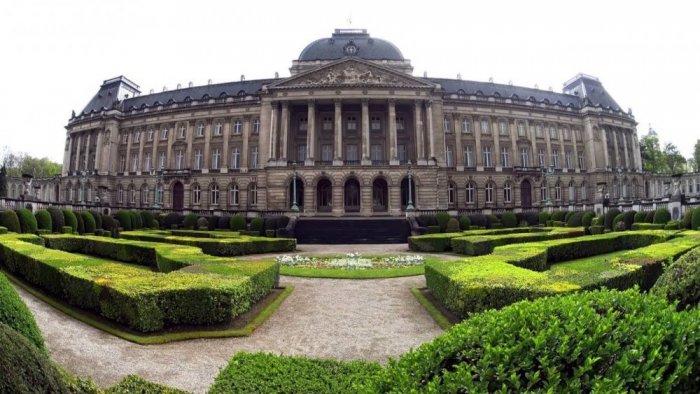 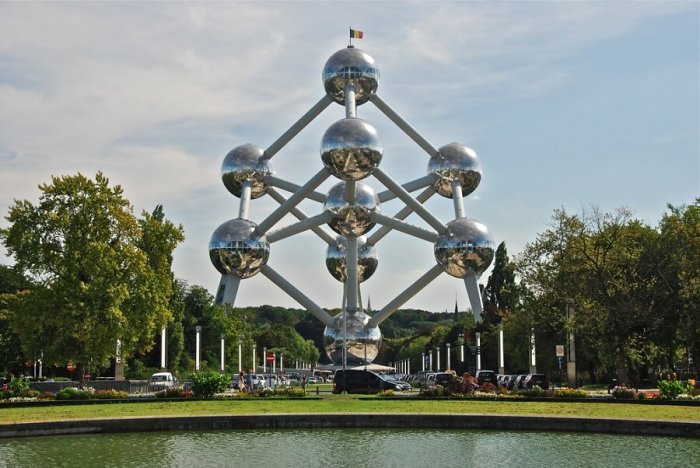 Atomium is one of the most important milestones in Brussels 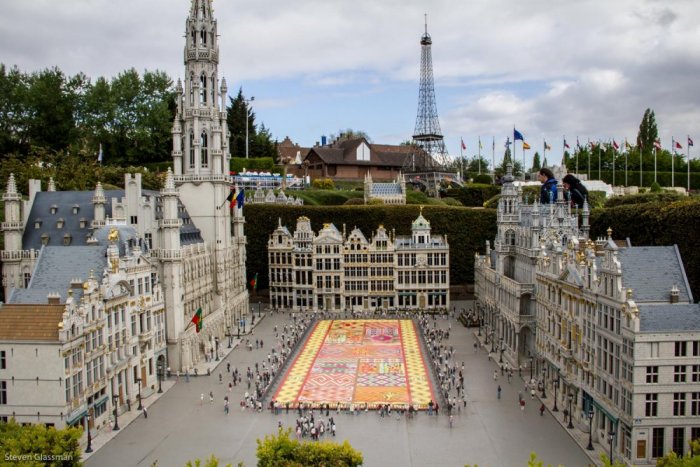 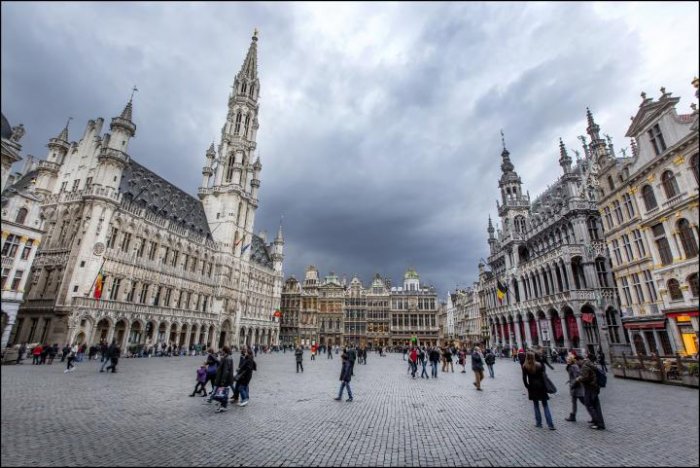 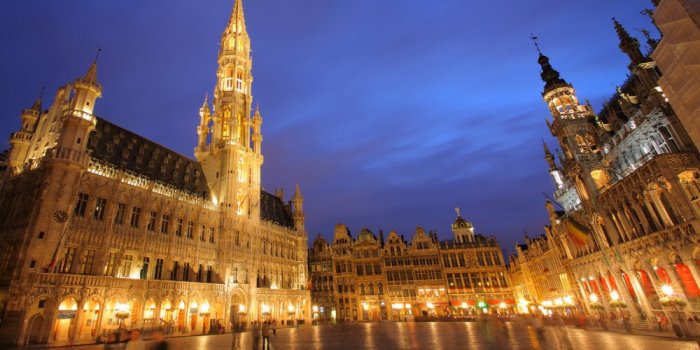