Japan is one of the most popular attractions around the world. This is thanks to the amazing architecture, timeless civilization, and race development. This country inspires artists from all over the world. It includes many charming natural monuments. Like hot springs, picturesque greenery, etc. If you are roaming around the world to enjoy the beauty of nature. Here are the most prominent natural attractions in Japan.

One of the most prominent natural landmarks in Japan, where it is the longest mountain, and it is also an important cultural and historical landmark. Mount Fuji contains a huge volcano, causing the formation of green spaces around it. This wonderful landmark attracts many tourists annually. 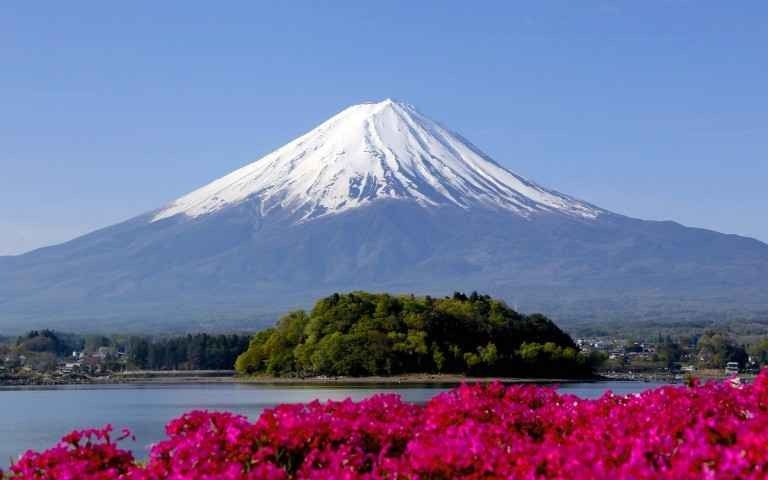 Yari Mountain is located to the north of the Alps in Kita, and is popular with hikers and climbers. As they climb the summit that reaches forty kilometers. The breathtaking greenery that surrounds it makes it one of the most prominent natural landmarks in Japan. There are many inns in the area, which provide various amenities for their visitors. 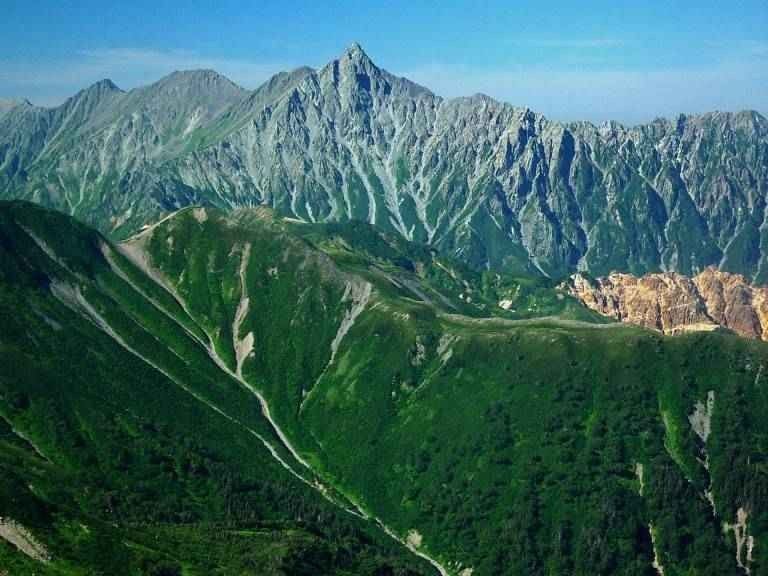 Mount Aso is one of the largest volcanoes in the world, and is located on the island of Kyushu, and includes Aso Kujo National Park. It is easily accessible because there is a car park nearby. It is ranked among the most prominent natural landmarks in Japan where it was; a source of inspiration for many poets and painters. 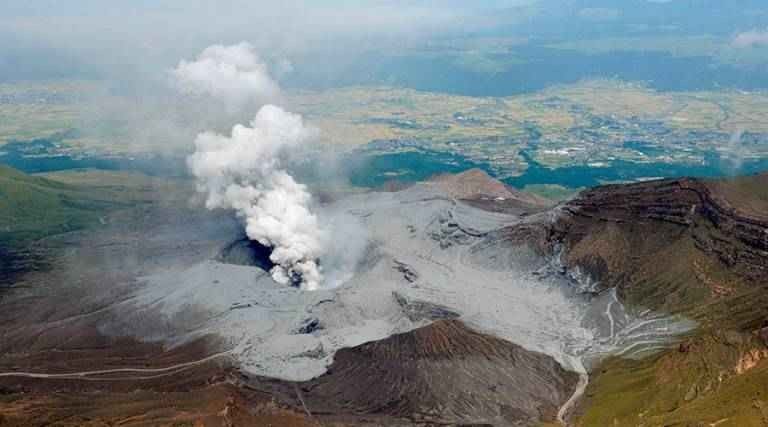 It reaches a height of one hundred eighty eight meters, and is the longest waterfall in Japan. One stream from this waterfall floods an entire rock wall. The Siganto ji Buddhist temple is located near it, giving it a fascinating sight that dazzles everyone it sees with its beauty. 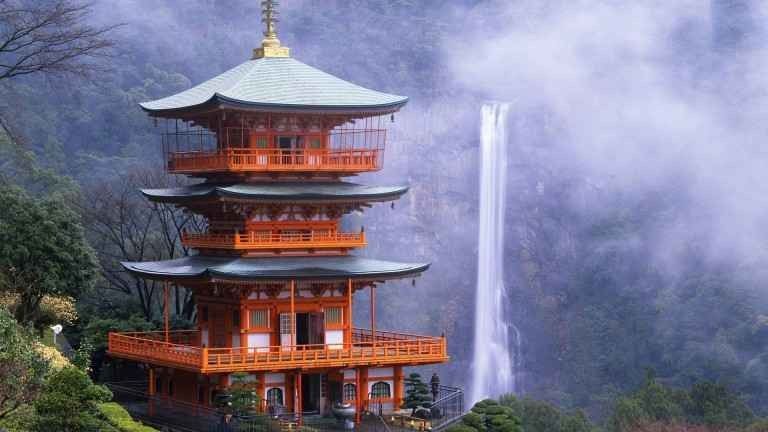 It is located at the base of Mount Fuji, and was formed by a volcano that erupted long ago. The five Fuji Lakes are decorated with pink algae in the spring. It attracts thousands of visitors, and tourists from all over the world. 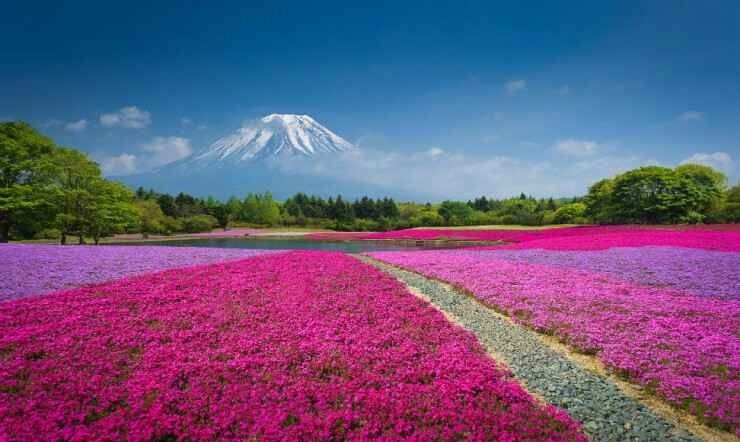 World Heritage List by UNESCO. Where the pilgrimage site has been for centuries, the mountain is covered with dense forests; its leaves are adorned with magical colors in the spring and autumn. There are paved roads with the mountain, to allow its visitors to take a picnic in this charming place. 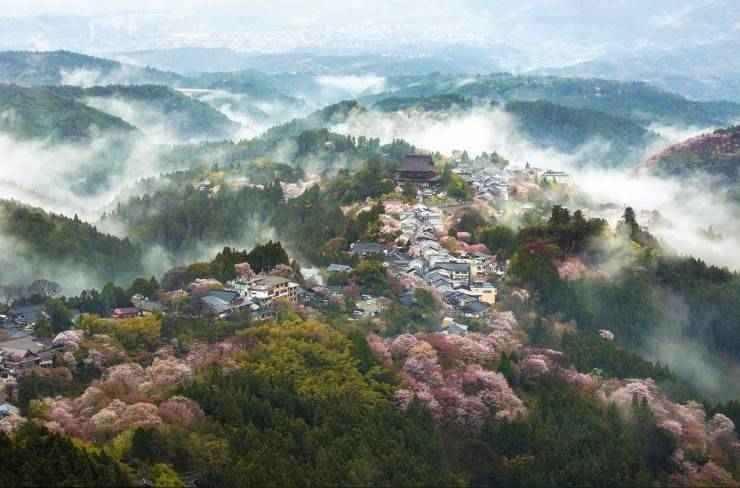 The Kerama Islands are twenty-two small islands located near Okinaw. It gives these islands a pleasant stay for its visitors, as it is a paradise of the earth's paradise. It can enjoy the beauty of its beaches, the splendor of the aquatic life, and the nature that is not tinged with it. 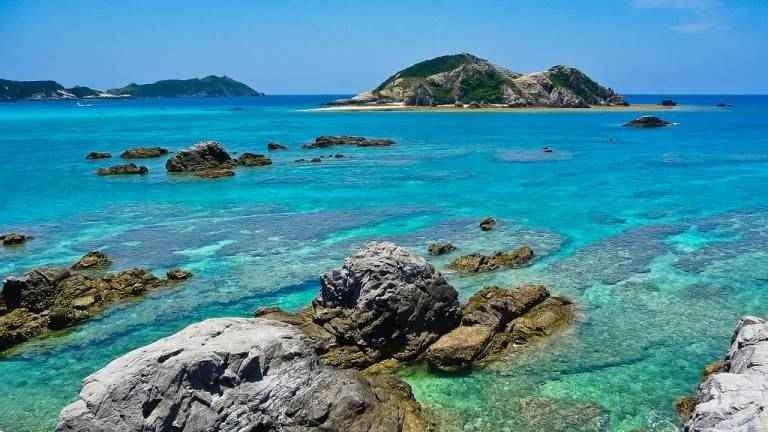 Hot springs are spread all over the country, considered by the locals as part of Japanese culture, and an important natural landmark. You can enjoy its beauty from outside, or experience that hot water. Which is an important place for Japanese monkeys. 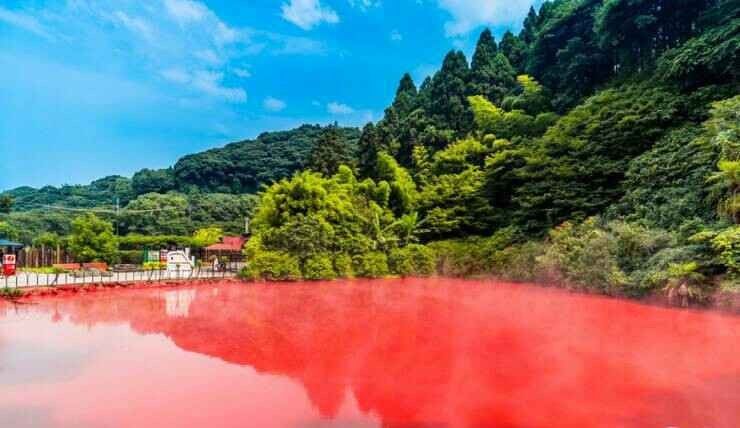 The most popular cuisine in Georgia

The most important tourist places in Rome