5 things you should know before traveling to the happiest country in the world!

Report on the Plaza Hotel Beirut

the most beautiful place in the world

In the next article we show you a comprehensive report on tourism in Australia and a display of the most important tourist places there, as Australia is a tourist attraction visited by tourists and artists from all parts of the world, to enjoy the beautiful beauty and beautiful nature found in the place, because it is the largest island in the globe, and it is there Six states, and in each state there are a lot of beautiful and distinctive monuments, and if you want to spend an enjoyable and unforgettable time, you should visit that country, and we will show you through the following Arab travelers article the most important advice that must be followed when visiting the country, in addition to displaying the most important features Rat tourism there.

If Australia is your next destination, there are some things to keep in mind before traveling:

In the following paragraphs, we will show you the most prominent tourist attractions in the various states of Australia.

Read:Amazing facts about Burj Khalifa – the tallest tower in the world

Melbourne is one of the largest cities in Australia, specifically in the state of Victoria, because it contains many beautiful and distinctive tourist attractions, which visitors come to see from all over the world, and perhaps the most famous of these attractions is the Melbourne Zoo, which is one of the The feet of the zoos in the country, and what distinguishes them is the presence of more than three hundred and twenty species of rare animals that were brought from different parts of the world, so the park was opened in 1862 AD, in an area surrounded by trees, scenic landscapes and rare plants, and what distinguishes them also is their proximity and easy access To it m In the city of Melbourne, only four kilometers away. 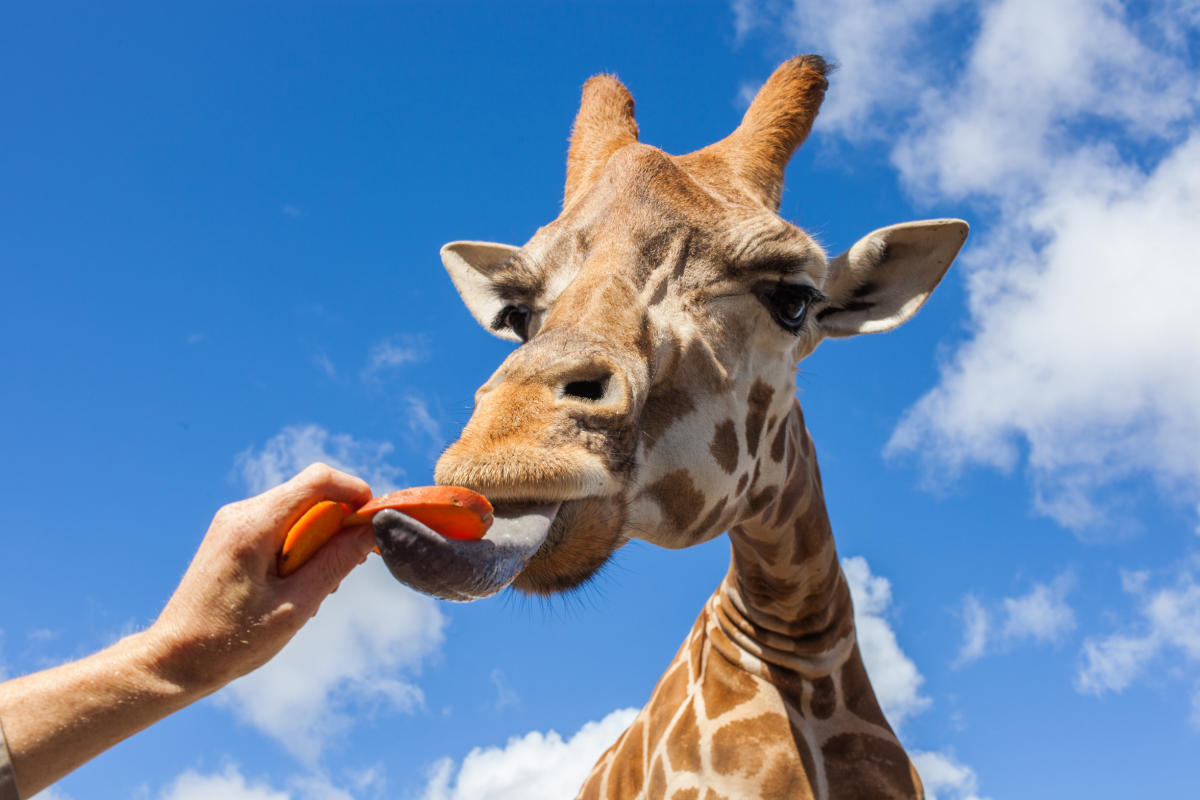 Sydney is one of the most famous cities in Australia, because it varies in the tourist attractions in it, between charming and picturesque natural attractions, and other man-made to tell about the heritage of the place, and perhaps one of the most famous tourist places that attract tourists in Sydney, Bondi Beach, Which is close to the central commercial district located in the city, and the length of the beach reaches a kilometer, and the reason for being one of the most important tourist attractions in the place, is that it receives annually more than two million tourists from around the world, so no one goes to the city except to visit the beach to enjoy With his beauty, and spending a wonderful time in it, it is worth it T that the beach was placed on the list of national heritage in Australia, and in the year 2008. 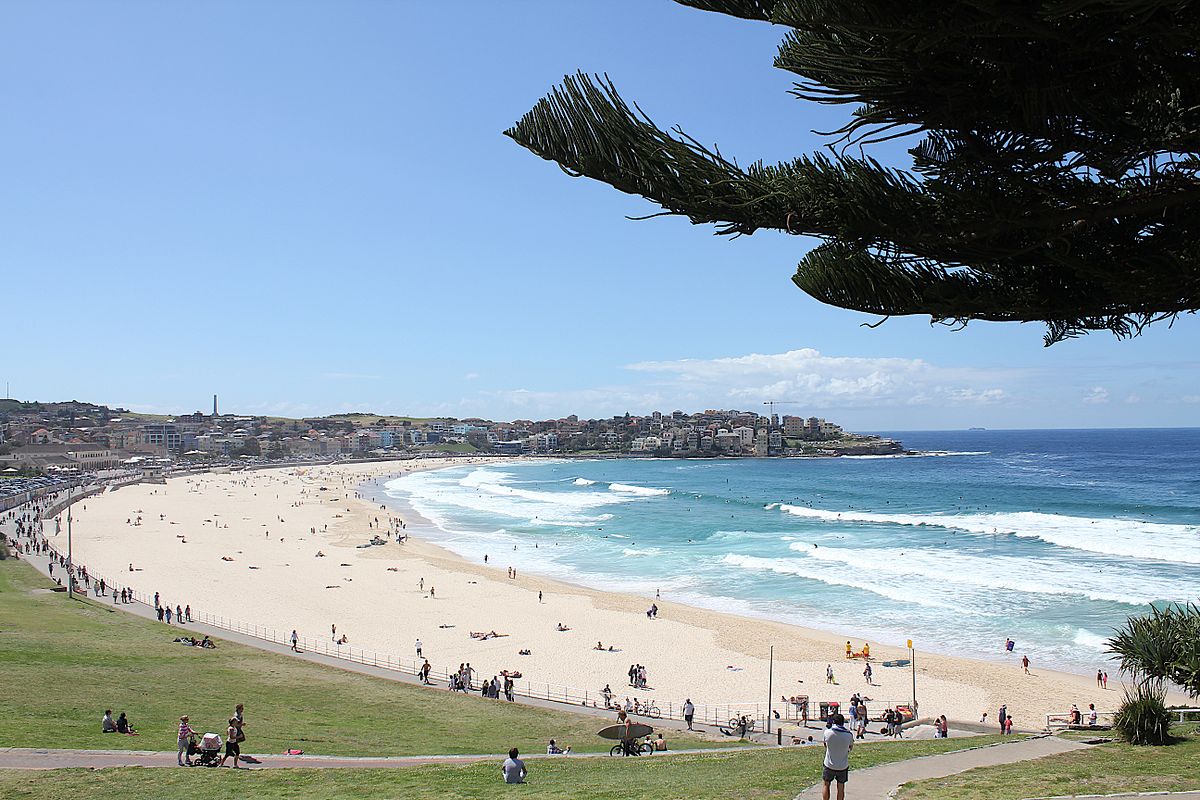 Read:Where is the Blue Mosque located?

You can also visit the opera house in Sydney, which is one of the most well-known places in the place, where it was designed by the global engineer, Born Atzun, at a cost of no less than one hundred million dollars, and that was in 1974 AD, and the reason for the famous opera house is its presence in The middle of the city, which makes it very easy to reach, and visitors can also attend musical and theatrical performances in the halls with seats for 6000 spectators. 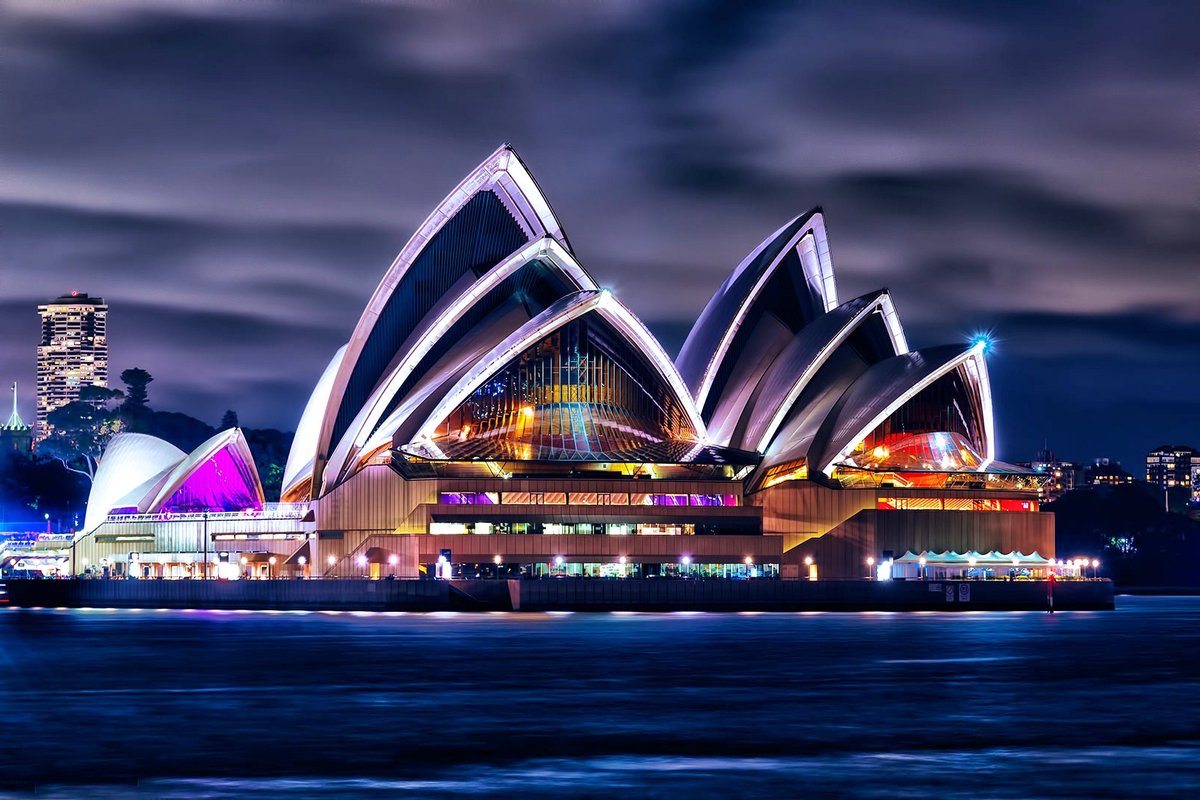 Read:The effects of the Abbasid state

Sydney Harbor Bridge is a bridge that took more than eight years to build, and more than one thousand four hundred workers participated in building the bridge until it was opened in 1932 AD, to be the main means of crossing from the beach in the city to the commercial area, so tourists go to the bridge to practice sports Various activities such as running and walking, in addition to taking pictures in the place, and doing the various activities that visitors are allowed to, as they can pass from the bridge to reach the opera house located in the middle of the city. 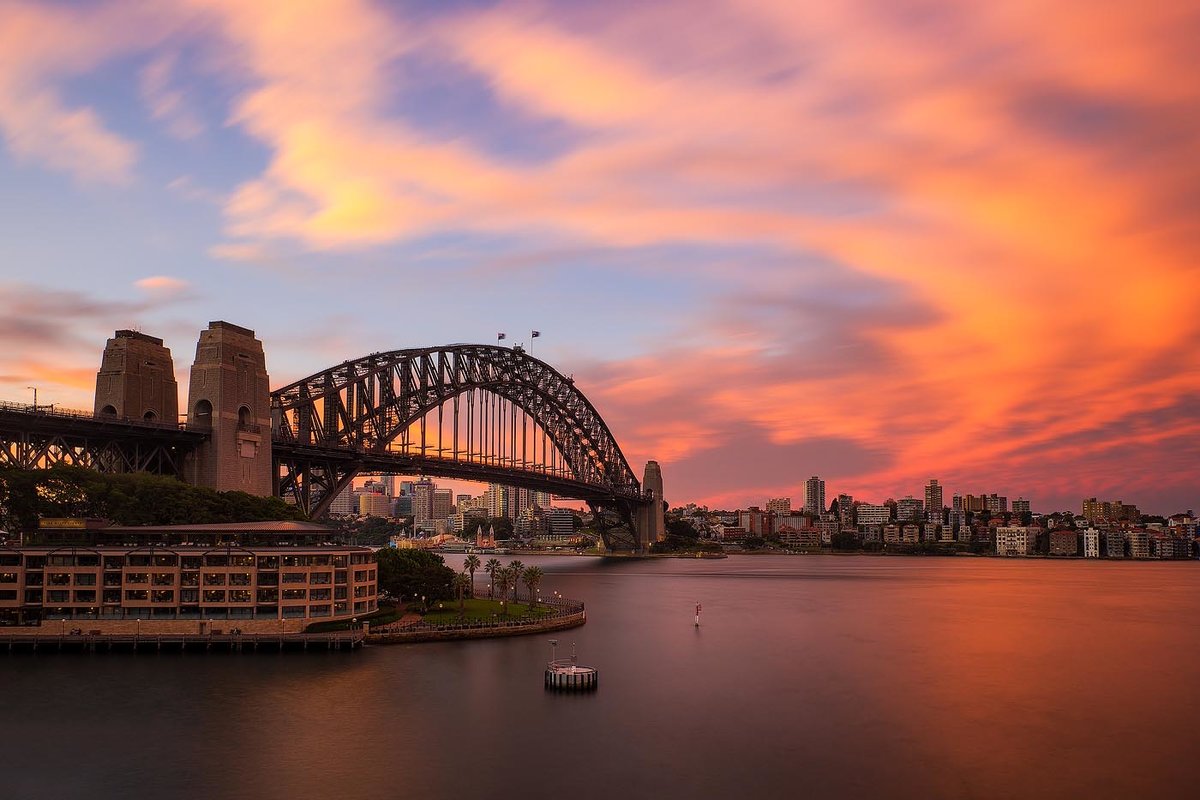 The most important landmarks of Dubai Miracle Garden

Information about the Netherlands in Arabic

The most famous tourist place in New Zealand

The capital of the State of Sierra Leone

The museums in Frankfurt are 6 beautiful and wonderful museums

Cheap hotels in Tetouan .. 3 stars great in price and beauty

The 7 best activities at Bangalore Palace in India