The most prominent tourist places in Morocco

Wonderful cities, colorful bazaars, breathtaking palaces, unique squares and many other attractions make Morocco a great destination. This country is also distinguished by its charming nature, beaches and desert, where many international films have been filmed. Today, we will get to know the most prominent tourist destinations in Morocco, so that you can choose your next destinations during your trip to it.

Marrakech is one of the most famous and famous Moroccan cities, and it was formerly the capital of the Andalusian Empire, with all its enchanting beauty, stunning nature, and mixing between the present and the ancient past.

In Marrakesh, you can discover many historical monuments, such as historical walls and gardens, which feature a refined design. Discover also a wide range of museums and monuments, then enjoy an original Moroccan meal in one of the cafes and restaurants that abound in Marrakech.

It is necessary to visit El Fna Square, which is considered the heart of the city and is famous in a group of cinematic works where there are many sellers of various goods, tamed snakes, musicians, and others that add magic to it.

As for the commercial markets in the old city, it is one of the most important tourist places in Marrakech, where you can find it, especially in the old city, famous for its narrow alleys and colorful houses.

Majorelle Gardens is one of the most beautiful gardens and attracts thousands of tourists annually, and it contains plants and flowers from the five continents of the world.

The city of Fez is ancient and rooted in history, as it dates back to the ninth century AD. It places many picturesque places, whether natural or related to historical monuments, and thus gained an important tourist reputation.

Among the prominent historical tourist attractions is the teacher Bouanania, which is one of the most famous schools in Morocco in general and in Fez in particular, it has been one of the most important educational institutions for several ages.

As for the al-Qarawiyyin Mosque, it was built in 857 AD and is considered one of the oldest and most famous mosques in the Kingdom of Morocco. Most of its parts were designed during the Almoravid period, that is in the 12th century, when gypsum domes were built over the prayer hall. The Qarawiyyin Mosque is distinguished by its simple design and motifs, in addition to the presence of domes, arches, Qur’anic inscriptions, supplications, and a minbar that dates back to the Almoravid era.

As for museums, the Dar Al-Batha Museum houses a large collection of exhibits that include artifacts, artefacts, handicrafts, etc. It is a place frequented by many art lovers who come from all over the world to learn about Moroccan heritage.

The door of the sea is distinguished by its geometric shape, which is topped by a strip of thin triangular motifs, and it is the only major entrance to enter the city.

As for Moulay El Hassan Square, it is considered one of the most famous areas in the city because of its attractive location overlooking the Atlantic Ocean and its vital beach.

The Moroccan city of Chefchaouen is famous for being the most blue city in the world. The reason for its coloration is due to ancient customs dating back to the fifteenth century AD.

And the city of Chefchaouen has become one of the most important tourist attractions in Morocco because of its distinctive color, which covers almost everything in the city, from homes and homes to streets and roads to mosques.

Besides, there are many tourist attractions in the city, such as the Military War Fort, which is located in the old area of ​​the city and dates back to the fifteenth century AD while trying to defend the city against the Portuguese occupation.

One of the most important tourism cities in Morocco is Meknes. It was built by Moulay Ismail and located in the north of the country, from us it is characterized by the diversity of its terrain, which includes plains, valleys, mountains and other beautiful natural monuments.

Meknes means a lot of tourists from all over the world to see the ancient places in it, such as the Al-Hedim Palace, the Gate of Bab Al-Mansour, the Mausoleum of Moulay Ismail and others.

Like the rest of the cities of Morocco, the city of Meknes is distinguished by a long history that tells about its walls, towers and historical places, which have been preserved in its splendor and its monuments and is considered the city of Arab Islamic civilization and bright history. 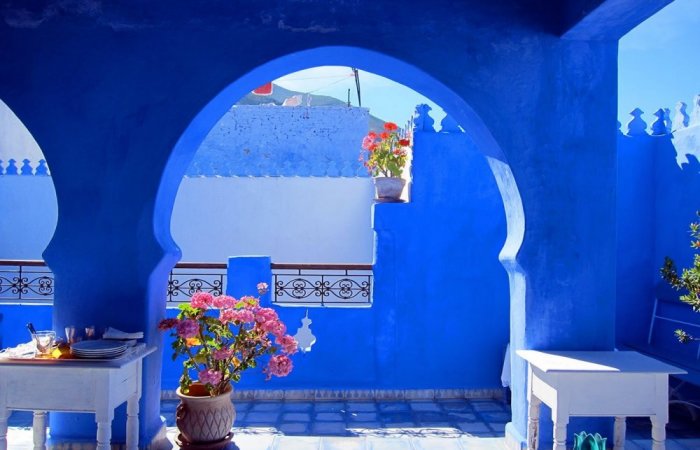 From the homes of Chefchaouen

A view of the city of Fez. 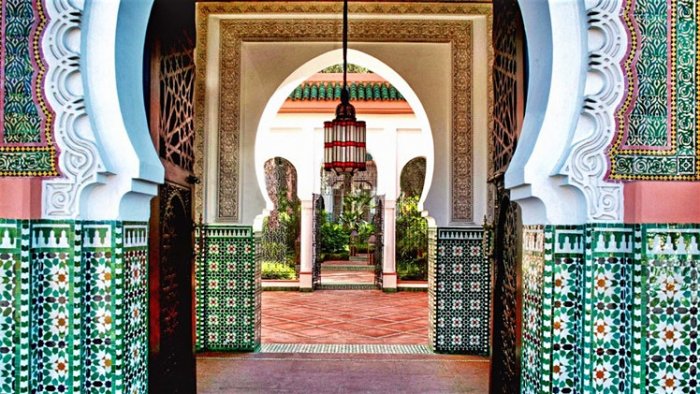 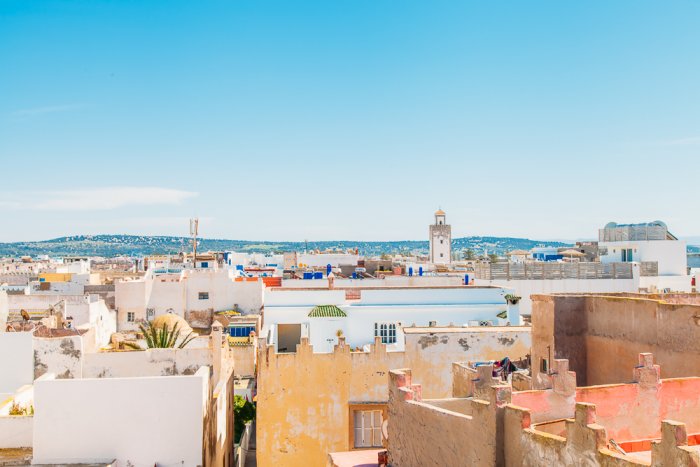 A scene from Essaouira 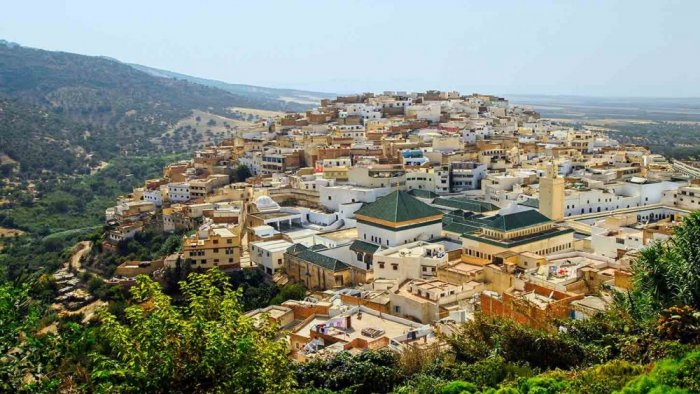 A scene from Meknes. 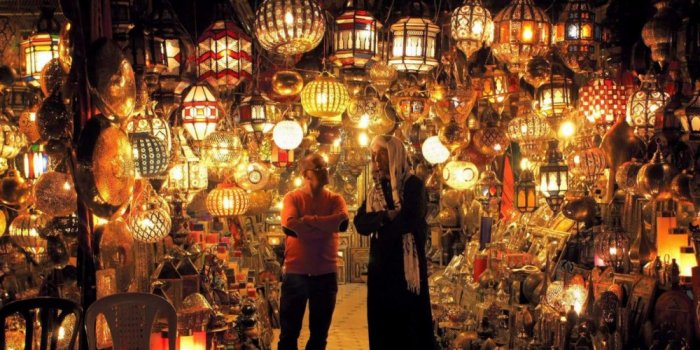 From the markets of Marrakech 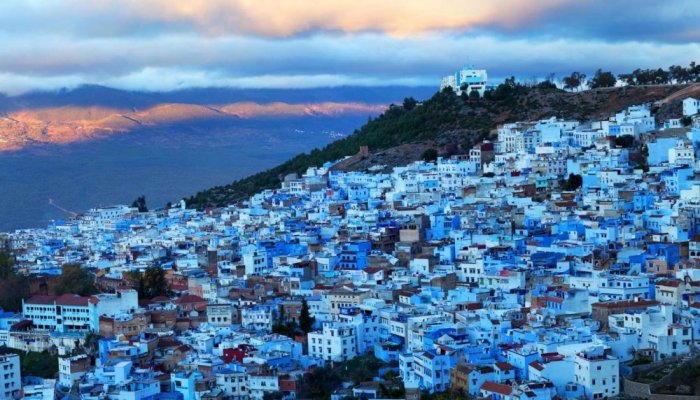 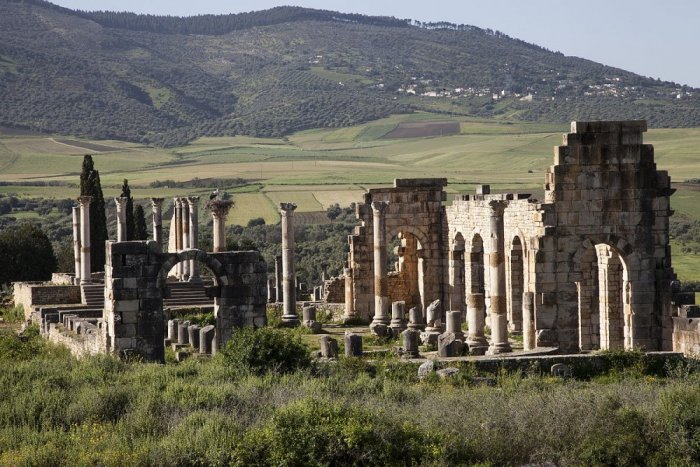 The effects in Meknes 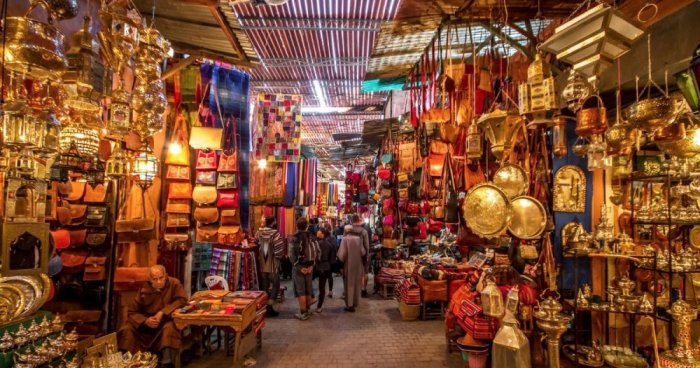 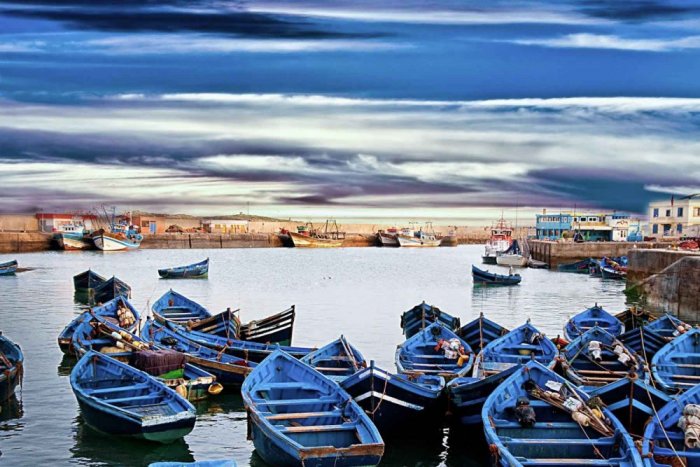 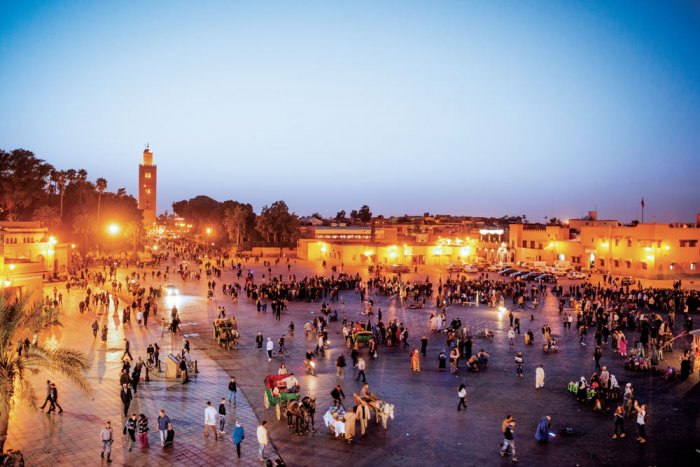 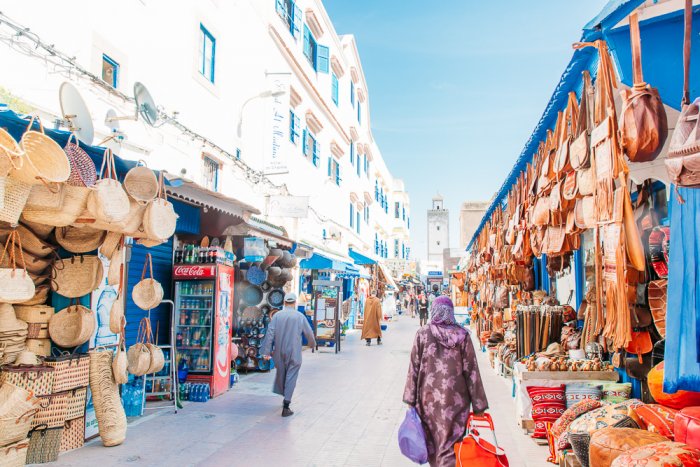 The city of Essaouira 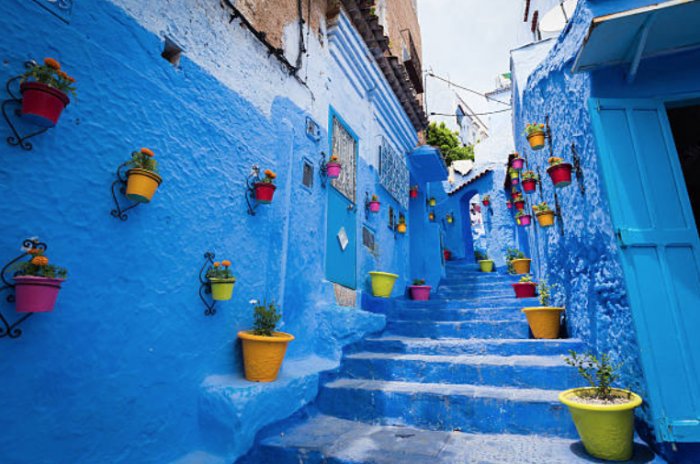 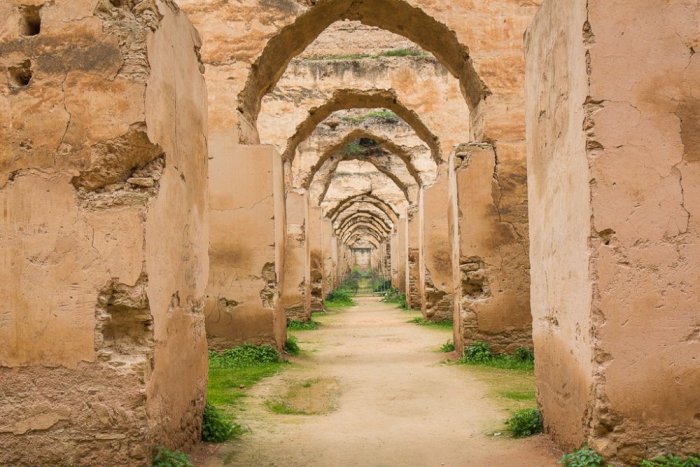 The effects of Meknes