Museums in Bangkok .. Dear tourist Bangkok is a distinctive tourist destination in Thailand and possesses an important group of museums that many tourists go to visit so get to know them with us.

The museums in Bangkok .. 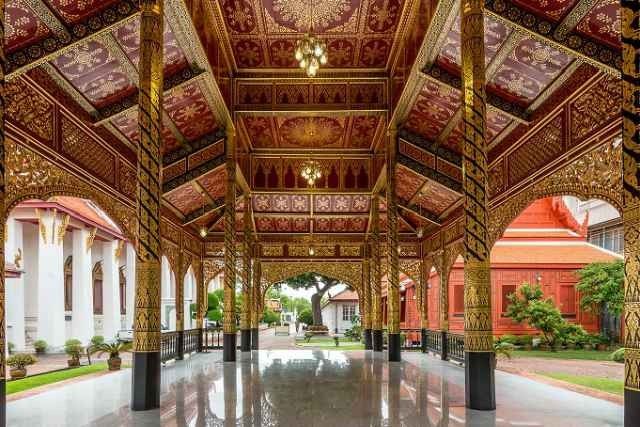 “The National Museum in Bangkok” Bangkok National Museum “.. It was established in 1887 AD by King Rama the Fifth, there is the museum near the Grand Palace” Wang Sanam “, if you love history dear tourist then you must visit this wonderful museum to know the history of Bangkok And what happened to him from various events in multiple periods of time in the past, there are gifts given to him by the father of King Rama the Fifth for him. Bronze and Stone in addition to manuscripts, drawings, th Ancient Chinese ceramics, traditional costumes and weapons. These wonderful monuments are distinguished by having an English description on them to introduce visitors to them. The museum also provides tourist guides to explain information about these monuments in English and French for free on Wednesday and Thursday from nine thirty in the morning, the museum begins work from nine o’clock Sobha and until four o’clock in the evening. 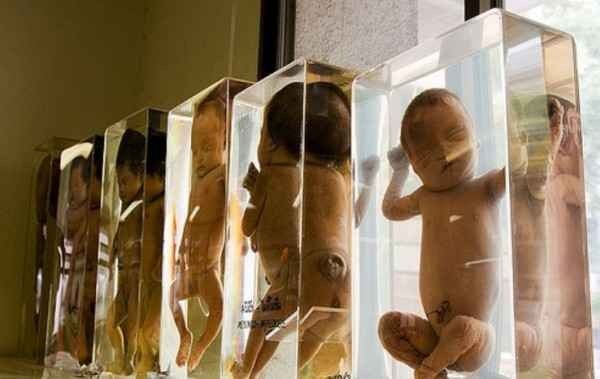 “The Museum of Forensic Science Museum” .. The museum is located in Siriraj Medical Hospital, it is considered one of the strangest museums in Bangkok, but it is scary as it is called the “Museum of Death”, due to its name because of its frightening contents as mummified parts of the body of the first thug in Thailand. Thai “This thug killed a large number of children in the fifties of the last century and also a mummy for cannibals in addition to news reports and pictures chronicling disasters and accidents in different periods, the museum consists of five parts ranging from parasites to forensic science, so you can Visit this museum, dear tourist, if you love Ash DONC strange and exciting is the strangest museums of the world, the museum begins to work at nine in the morning until four o’clock pm on Saturday until ethnic Albanians, the entry fee is Vtkfattha 40.

Dear tourist, if you want to get acquainted with the lifestyle of people in Thailand, you should definitely visit the Bangkok Population Museum, as it is a wooden house that explains to visitors life in Thailand more than 70 years ago, you will find a set of tools and supplies that the locals use in their daily lives, The museum focuses especially on the middle class, since it is the largest class in society, especially at the time of World War II. The museum starts working from ten in the morning until five in the evening every day except for official holidays, and entry fees are 200 baht per person.

“Bank of Thailand Museum” .. Dear tourist, if you are interested in banking dealings, you should visit him because this museum explains everything related to the bank since humanity knew it and displays its stages of development. The museum starts working from nine o’clock in the morning until four o’clock in the evening . 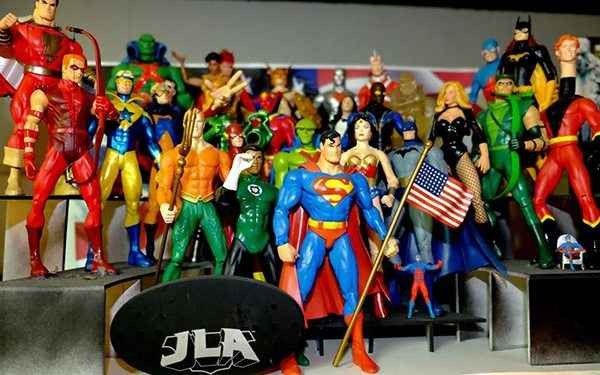 “Batcat Museum & Toys” in Bangkok. Visiting this gaming museum is one of the most beautiful recreational activities that you can do in Bangkok, especially if you are with your family so that your children can learn about many types of games from ancient times until now, that is sure to happen. Like them, the museum was recently opened and is one of the largest gaming museums in Thailand, where it includes more than 50 thousand games along with costumes and collectibles related to characters in games such as Superman and Batman, so you have to take memorial photos next to them so that children feel that imagination turned into reality and they live in Cartoon movie with heroes They are the favorites. The museum starts working from ten o’clock in the morning until five o’clock in the evening from Monday to Friday, and entry fees cost 250 baht for adults and 150 baht for children. 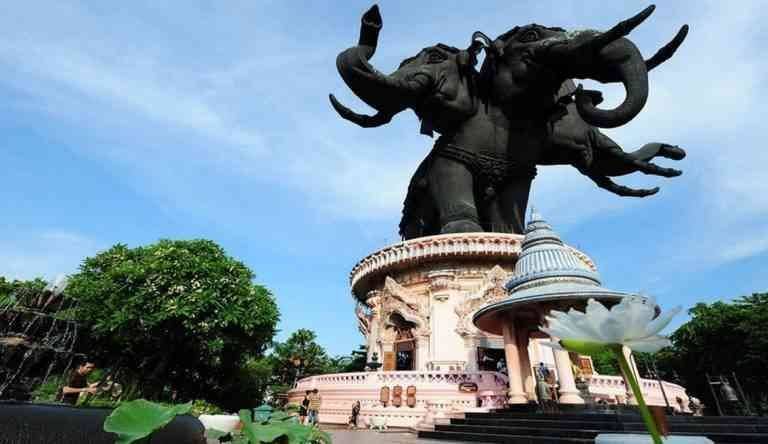 “Erawan Museum” .. Go to visit him with your children, dear tourist, to enjoy watching a large monster statue in the form of an elephant, but with three heads, the weight of this statue reaches 250 tons and its height reaches 29 meters, it is worth noting that its construction lasted for ten years Complete which indicates that it is a huge statue, as it embodies an ancient Hindu myth. The museum begins work from eight o’clock in the evening until five o’clock in the evening.

If you are interested in marine organisms, dear tourist, you should definitely visit the Bangkok Museum of Seashell, which specializes in shellfish, i.e. studying shells and mollusks. You can also take your children to it to see various marine creatures and gain general information that helps in developing their skills. So you cannot miss memorial photos next to it. The museum starts to work From ten in the morning until eight in the evening. 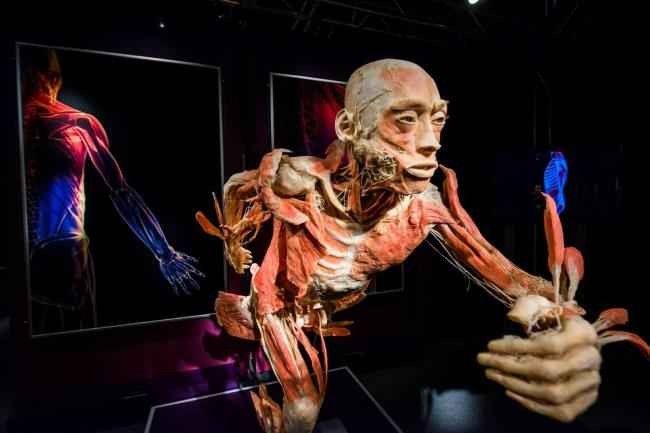 “The Human Body Museum” .. It is considered one of the strangest museums in the world as it is not for those with weak hearts, dear tourist, because it contains 14 mortuary human bodies to introduce visitors to the composition of the human body was brought from Japan, the museum begins work from ten in the morning and Until eight o’clock in the evening, the entrance fee is 300 baht. 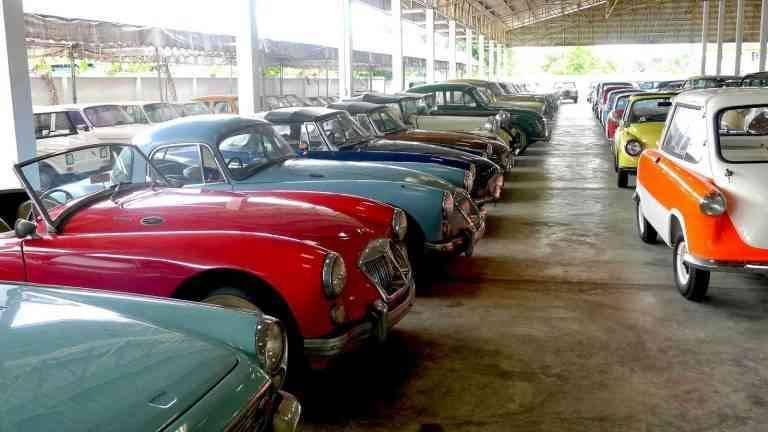 “Jesada Technik Museum” .. is one of the best museums for car lovers, this museum is originally due to a Thai man who loves the world of cars so he cared about collecting cars since 1997 and managed to collect more than 500 cars in good conditions besides bikes Fireworks, when you visit him, you will enjoy watching different types of old and new cars. Do not miss to take souvenir photos in this interesting place. The museum starts working from nine in the morning until five in the evening from Tuesday to Sunday. 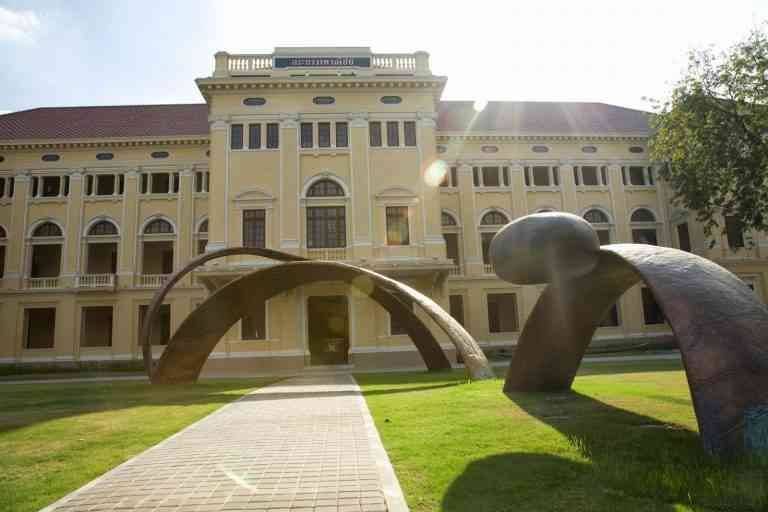 “Museum Siam” .. The Museum of Siam or the Museum of the Old City is one of the most beautiful museums in Bangkok because it contains sculptures of ancient Thai cities known as “Siam” and we advise you, dear visitor, to visit him where he organizes a group of exhibitions and workshops and you can participate in any Among them, there is also a cafe for you to have a snack from it or have a cold drink. The museum includes a store, so you should buy souvenirs from it. The museum starts working from ten in the morning until six in the evening from Tuesday to Sunday. As for the entrance fee, it costs 50 baht for adults. And 25 baht for children. 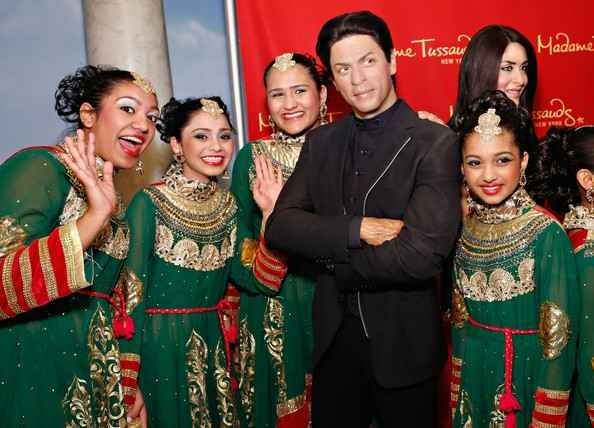 Madame Tussauds Museum Bangkok is considered one of the most famous and best wax museums, the museum includes a collection of models that deserve to take souvenir photos beside it, you will find in the museum dear tourist the wax sculptures of famous art figures from different nationalities such as Shah Rukh Khan, Amitabh Bachchan, Brad Pitt, Angelina Jolie and other celebrities, the museum starts working from ten in the morning until nine in the evening, you can buy entry tickets through the Internet, dear tourist. 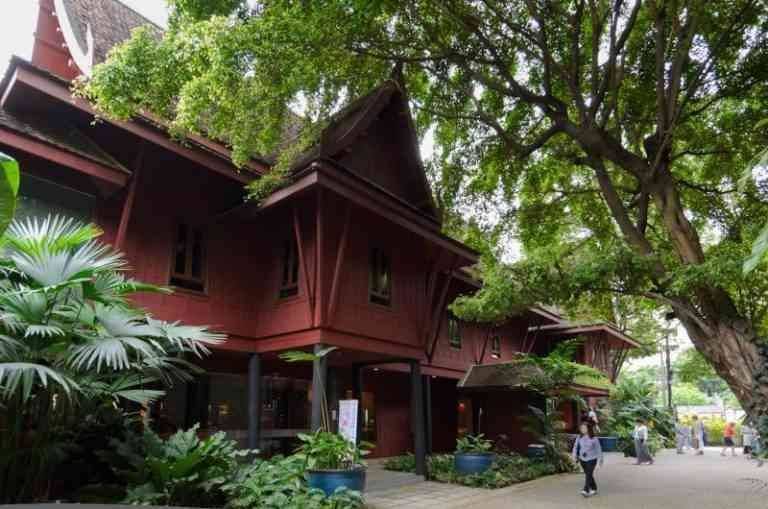 “Jim Thompson House” is considered one of the most important museums in Bangkok, where it shows visitors the history of the city from ancient times until now, through which you will be able to learn about the various historical epochs that the country has gone through and you will see the monuments indicating it, the museum includes a beautiful group of Antiques dating back hundreds of years, the museum consists of 6 buildings of ancient Thailand wood and the credit for collecting these relics is due to the American businessman “Jim Thompson” so the museum was named this name relative to it due to his efforts in collecting antiquities from separate places in Thailand The museum also offers a café with great views of Bah Rh small you drink and enjoy this tranquil atmosphere, go to the museum of large numbers of tourists each year do not miss to go.

The best tourist activities in Qatar

Museums in Lebanon .. Learn about the most important museums in the country of beauty and heritage “Lebanon” ..