The museums in Jakarta are 6 beautiful museums

Jakarta is one of the wonderful tourist countries that exist in Indonesia and the whole world, as it attracts many visitors to it because of its many different ingredients for tourism, in terms of different accommodations, climate and wonderful monuments and most famous for Jakarta are museums, so we will present to you The best museums in Jakarta.

The most important museums in Jakarta 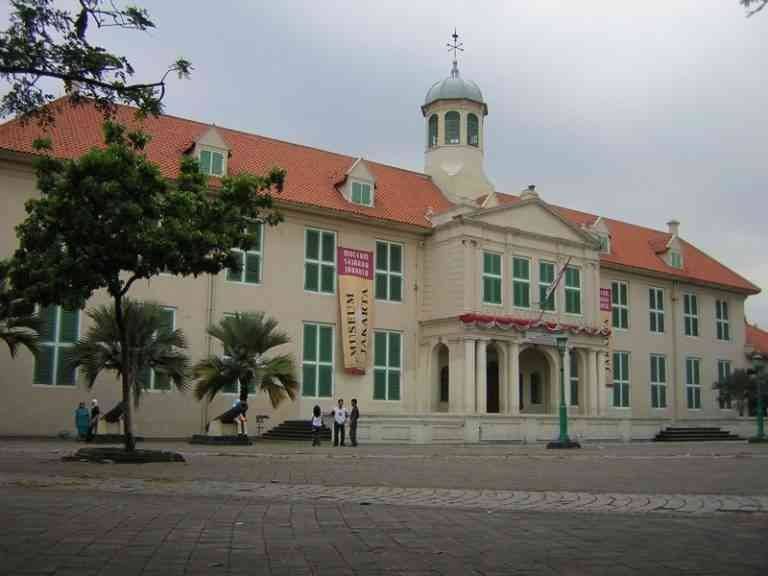 Museums in JakartaThe Jakarta Historical Museum is one of the most famous museums that exist in Jakarta and it is called by many different names, including the Batavia Museum or the Museum of Fathallah, and this museum is located near many other wonderful museums in Jakarta and the museums nearby it are the Museum of Fine Arts and Ceramics, and the Historical Dolls Museum This museum consists of about 37 decorated rooms.

The museum contains wide collections of treasures and rare and ancient artifacts, it contains more than twenty three thousand five hundred artifacts, and this museum is divided into many different sections, including the legacy section and the section of ancient historical maps and artistic paintings, in addition to the porcelain and ceramic section alongside a group Various artifacts dating back to antiquity, which are prehistoric times, including inscriptions and simple war machines such as swords, etc. The museum also contains a section on furniture as it contains the largest and richest collection of furniture that has been designed on the ground. Raz Bitawi, also contains the famous Hermes prison and statue. 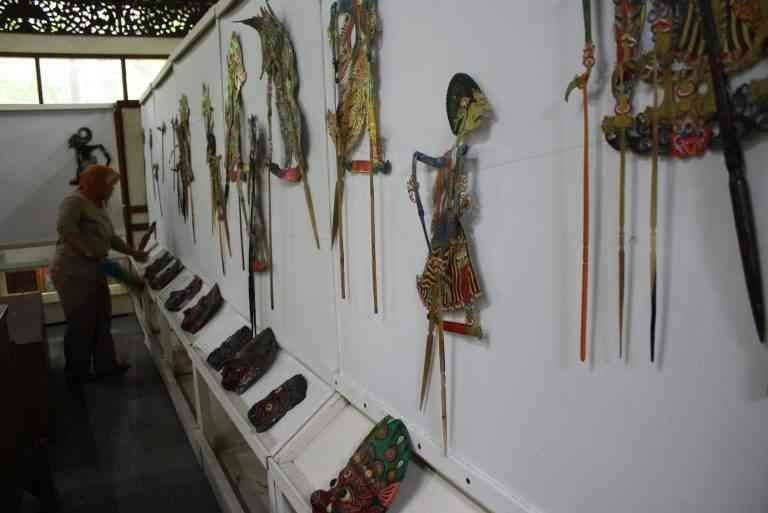 The origin of the museum

This museum was a church that was established in 1640, and it was called the Dutch Church, but this church was transformed into a museum specialized for brides, especially brides, and Yang, when an earthquake occurred in 1808 AD, the church was completely destroyed and destroyed and the museum was built on Its land, and it is worth noting that this museum has been renewed and developed different times in the past years, and the renewal and development is still ongoing until it is admired by the visitors, and the Puppet Museum is one of the entertainment museums that visitors of various arts lovers are encouraged to go to, where many shows are shown Jack’s Dolls Rata, where the museum houses all different types of dolls or brides.

The Textile or Cloth Museum in Jakarta 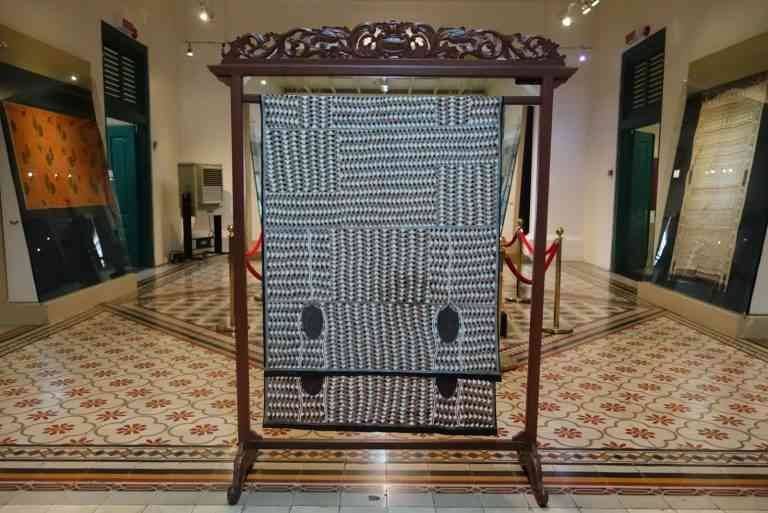 This museum contains many different tissues for each region within Indonesia, among them the light-colored tissues that are preferred by some regions in Indonesia, unlike some other areas that were famous for the dark-colored fabric, as well as tissues with different Islamic designs as they have appeared on These fabrics are Arabic letters cut and divided in a creative way, in addition to that it contains the tissues that tend to the Indian heritage as well as the European and other different tissues inside this museum, and it is worth noting that the names of fabrics inside this museum are called mentioning, including fabric insults God came, as the designer used the mention to finish the design. 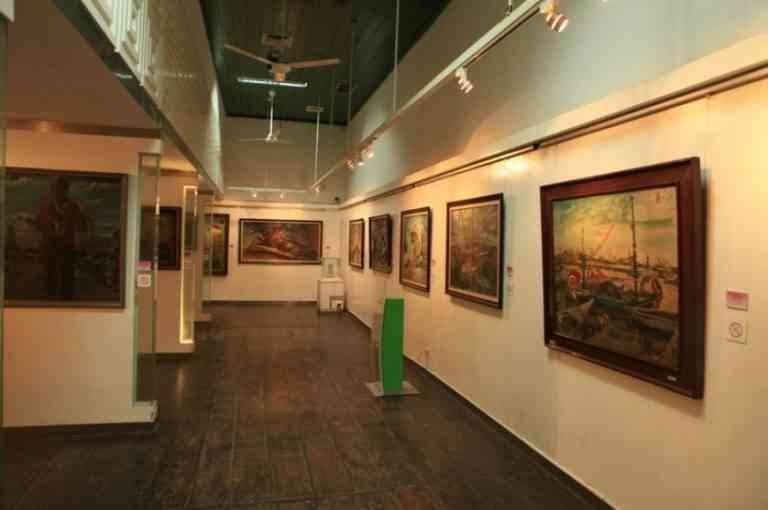 The origin of the museum

This museum was the headquarters of the Indonesian army, and then it was added to the site of many other government positions and in the end it became a museum of art in the year 1976 AD, and this museum contains many precious holdings, including porcelain and exquisite handicrafts, in addition to the wonderful paintings of the most famous artists Indonesia, and this museum opens its doors to the public from eight in the morning until five in the evening, compared to 3000 rupees for adults, and children 650 rupees, so do not hesitate to visit it.

The Maritime Museum in Jakarta 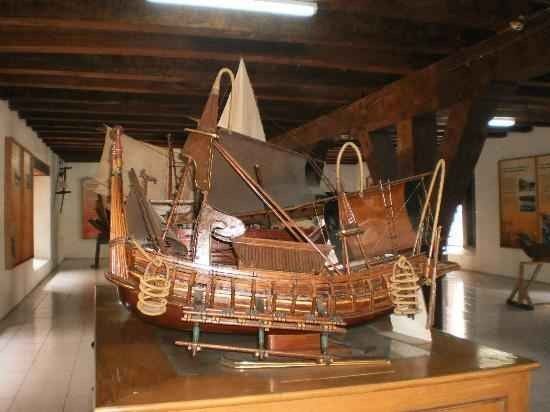 The museums in JakartaThe Maritime Museum is one of the most famous museums owned by Jakarta, which is a source of attraction for many visitors, and this museum contains many historical naval codes for sailing in Jakarta.

Contains a wide range of different exhibits, including marine tools that were used anciently by Indonesian fishermen, as well as everything related to sailing, as the museum contains 1850 different types of boats in their shape, history, method of use and form, depending on the region and time period in which each vehicle originated. Among these various boats, the most famous boats that exist in the Maritime Museum in Jakarta are the Koning Lansang boats, in addition to the famous boat Gakong, as well as the Vincio boat also owns the Cora Cora boat, and other boats and antique boats that exist J This museum, all this along with a wide range of different images of more characters wonderful that influenced the maritime history of Indonesia, and various other collectibles, and so is the Maritime Museum in Jakarta, one of the best museums in Jakarta do not hesitate to visit. 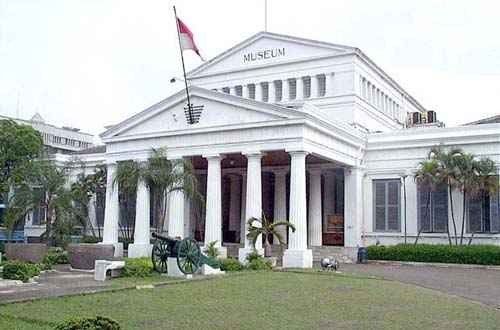 It is considered one of the most important museums in Jakarta, so this museum is considered the first archaeological historical museum in Jakarta and it was built in 1778, and this museum displays the history of Indonesia from ancient to modern, along with a variety of research presented by the museum to its visitors that specializes in science History of man and human races, and this museum is the pride of Jakarta, Indonesia, as it contains many rare inscriptions and statues, in addition to a collection of wonderful golden and silver artifacts, as well as jewelry, jewelry and some different textiles and clothing that were owned by sultans The rulers of the archipelago, and therefore the National Museum of Indonesia is one of the most important museums in Jakarta, do not hesitate to visit it.

The most beautiful tourist areas in Puncak, Indonesia

The museums in Dublin are the 8 most beautiful museums