The most important museums in Riyadh 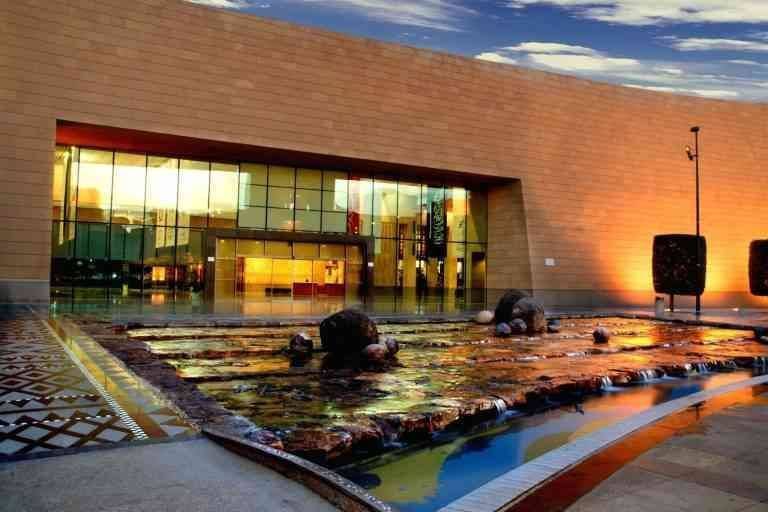 Museums in Riyadh This museum is considered one of the most important museums that Riyadh owns, and it is considered one of the important tourist places that your trip to Riyadh is only completed through his visit. This museum was opened to the public in 1999, and this museum is characterized by elegant interior designs, as it tells Many of the stages that passed on the Kingdom of Saudi Arabia.

This museum includes among its sides many different halls that display many holdings and a wide range of ancient exhibits, and from these halls; the Hall of Man and the Universe This hall displays everything related to humans and the universe as well as planets in addition to the movement of the earth and various minerals and rocks, as well as extinct animals, Inside the museum there is also the Hall of the Arab Mamluks and this hall displays many different cultural monuments of the Kingdom of Saudi Arabia until the year 4000 BC, up to the fourth century AD, in addition to the pre-Islamic era hall and displays the history of Mecca from NH AD 400 and even the Holy Prophet mission, along with the Prophet’s Mission Hall explains how the advent of Islam from the beginning to the peak of proliferation, and various other halls. 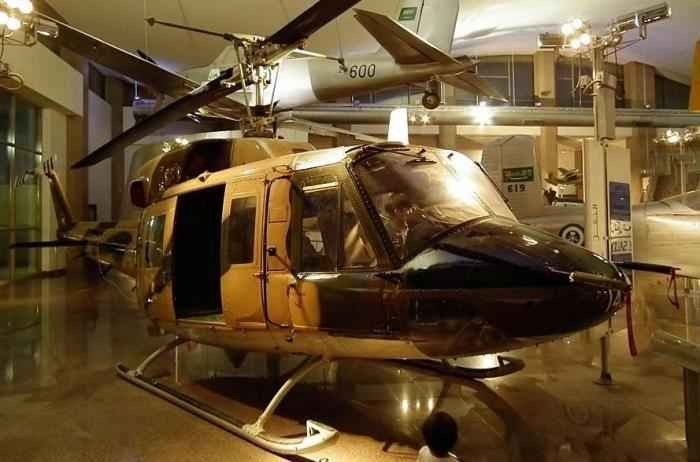 It includes many historical facts, which date back to more than 80 years ago, and the museum includes between its sides, and this museum was opened to the public in 1999 AD, the museum also includes many different aircraft, in addition to that it contains many different flying models, which Really difficult to be found inside the museum, the museum also contains a wide range of documents and pictures that reflect the development of aviation and the Ministry of Air Defense in the Kingdom of Saudi Arabia in general and Riyadh in particular, the museum also includes a group of old and new weapons, and contains a special section inside it called the Space Corner, And the bottom T used to display various historical and documentary films. 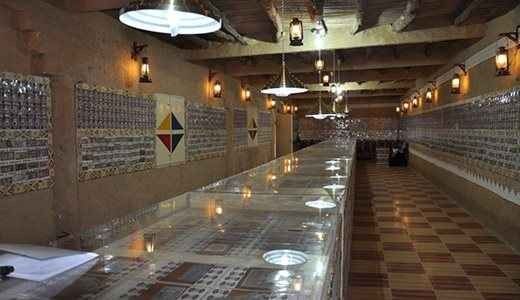 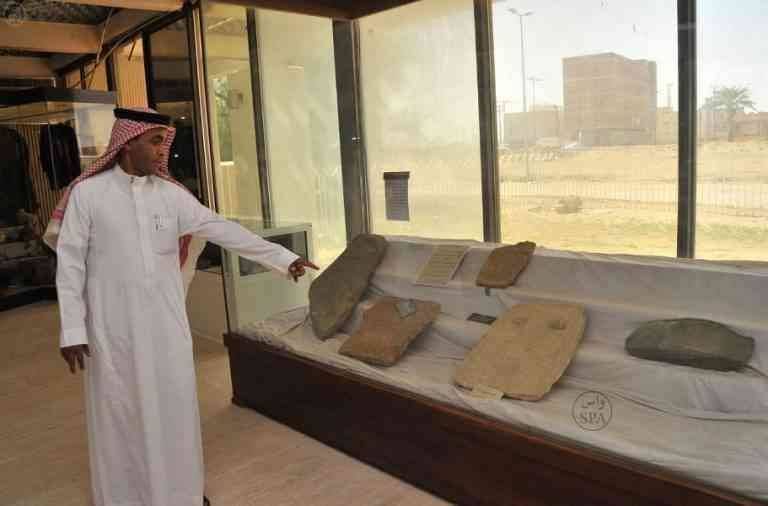 Museums in Riyadh This museum is considered one of the most important museums in Riyadh, and was established by King Saud University in the year 1967 AD, and the Archeology Museum in Riyadh is working to display the cultural and historical aspects of the various excavations within the university.

This museum contains many artifacts and valuable collections resulting from the excavations carried out by the university in many different locations, the most famous of which is the village of Al-Faw, and this museum includes many different inscriptions, in addition to many impressive writings that differ depending on the country in which they were found, as well as It includes a group of pots, pottery and ornaments besides rare coins, as well as murals and wonderful statues, all this in addition to a wide range of different rare ancient coins, which King Abdulaziz Al Saud had gifted to the museum, which has 873 selected coins FH, including 633 silver coin, as well as 169 bronze coin, in addition to 51 gold coin, and 4 are made of copper, in addition to the 16 coin made of different metals, and return all of these currencies to the Islamic era and pre-Islamic times. 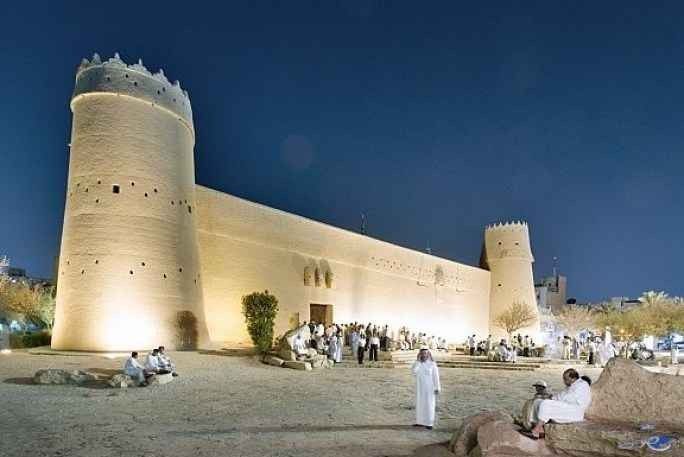 This museum is an ancient fort in Riyadh, where this fort was one of the most important tools of war as the army was using it as a warehouse of weapons and ammunition, in addition to that it was a place for the battle of Riyadh, and after a period of time this fort was transformed into a prison, then turned into one of The most important tourist attractions in Riyadh, then King Abdul-Aziz restored him and ordered his restoration and renovation, and it was eventually converted into one of the most famous museums that exist in Riyadh, and this museum tells the story of the unification and establishment of the Kingdom of Saudi Arabia at the hands of the late King Abdulaziz, may God bless him.

This museum contains many sculptures as well as rare art pieces, in addition to wide collections of different pictures and maps, so the Masmak Historical Museum is one of the most important museums in Riyadh.

Heritage Museum of Arts and Crafts 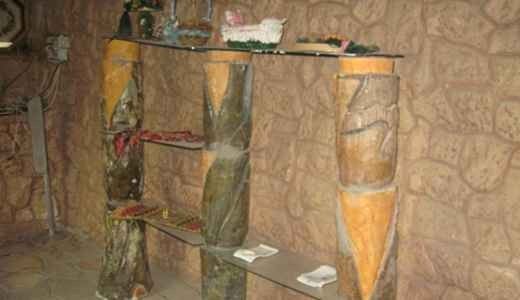 This museum is considered one of the most attractive museums for visitors in Riyadh, and this museum contains four main buildings, which is the palace building, which is the main building of the museum and consists of three halls and a large lobby, all of which are used to display many techniques as well as fine art paintings.

It contains many different cooking tools.

And as for the second and third building

They are one of the annexes to the main building, and both contain several halls, which offer many distinguished exhibits for visitors, various handicrafts in addition to a wide range of rare artifacts.

And the fourth building

It is a large square used to present live performances to visitors, and this square is a water surface and is surrounded by many different seating places for visitors, which have been designed in the form of natural rock formations, and this square includes a theater to provide live shows for guests, so this museum is considered one of the best Museums in Riyadh, please do not hesitate to visit it.

The museums in London … and the 8 most beautiful museums

The best time to book Umrah tickets at the lowest prices