The safest country in the world

The Institute of Economics and Peace reached the World Peace Index by examining a number of aspects and characteristics and establishing several criteria to determine the safest countries in the world. The rankings include 163 countries that a dedicated team has followed extensively over the entire year.
The institute has set 23 standards that have been divided into 3 major classifications, namely the level of safety and security in society, local and international conflict, and the military factor. These ratings are reflected in many areas such as the country’s investment rate and annual tourism movement. In this article, we show you the safest countries in the world and the Middle East and North Africa. 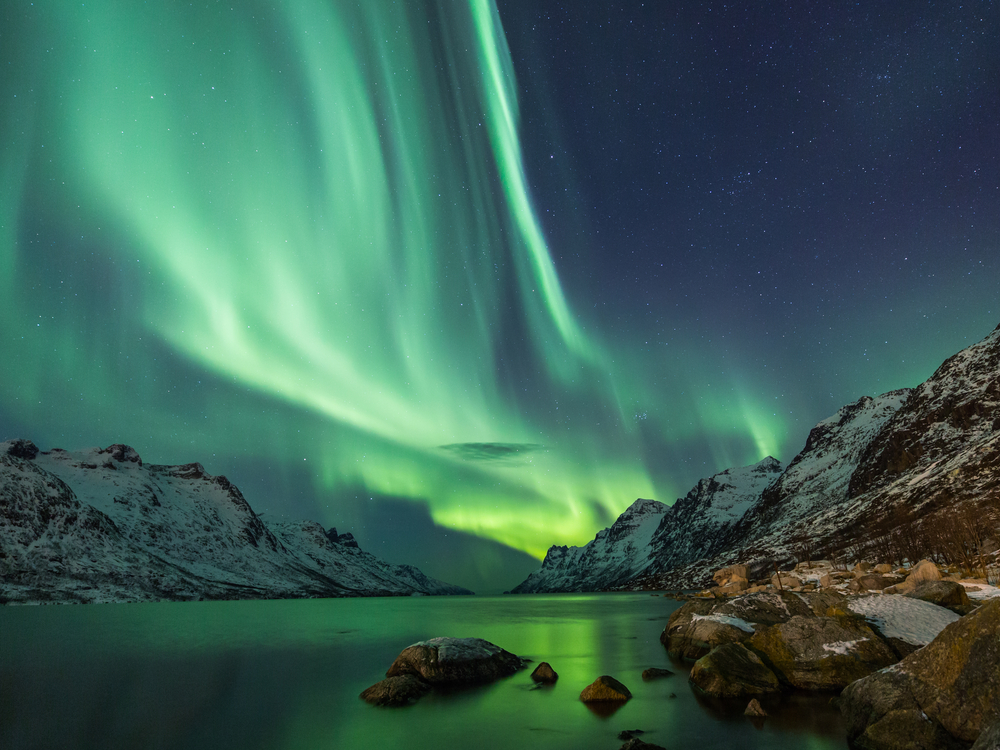 In its annual report, the Institute of Economics and Peace ranked Iceland as the safest country in the world. Iceland obtained a score of (1.096) for the eleventh time in a row, as crime rates are very low in this country, and only 36 crimes occurred over the past 18 years.
In its evaluation, the Institute relied on a set of criteria to reach this percentage, such as the country’s lack of internal and external wars, in addition to rates of violence and crime and the extent to which the authorities responded to them. 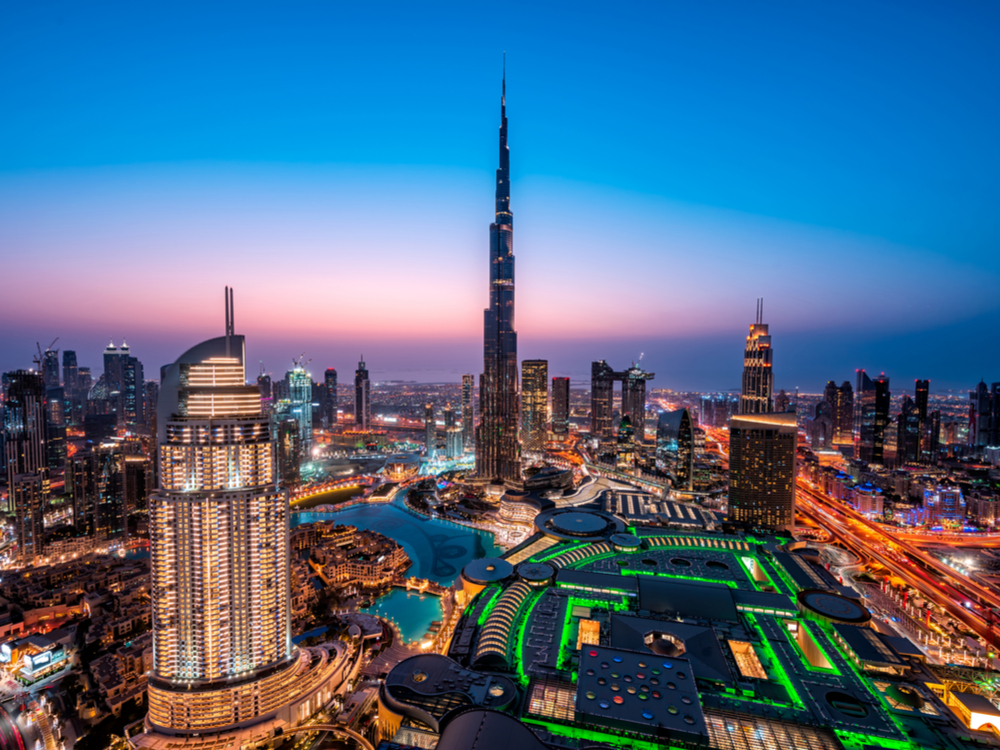 The UAE jumped from 56th to 44th in the peace index ladder with twelve ranks globally, while it moved to second out of 20 countries in the MENA region.
Available in the United Arab Emirates the best and most luxurious tourist attractions in the world, as it includes various nationalities and multiple cultures that coexist with each other in harmony and an atmosphere of tolerance, which constitutes a real opportunity to learn about this cultural richness. 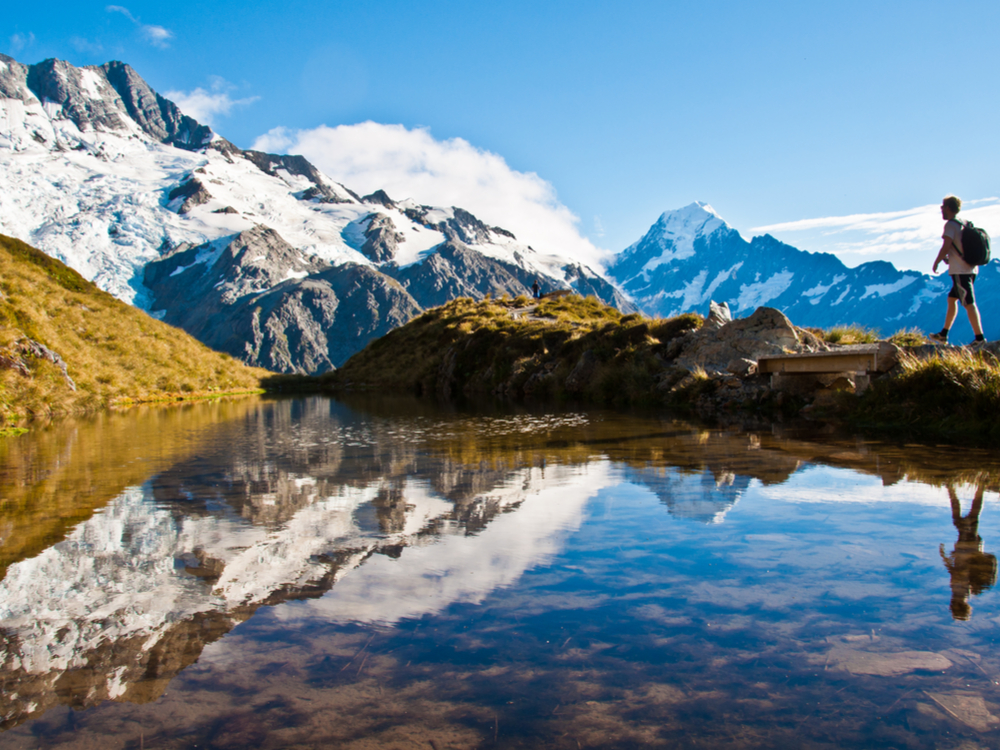 New Zealand is safe and secure, and is calm throughout, with no problems or crimes. This country is considered a suitable destination for lovers of solo travel, especially after ranking it second in the list of the safest countries in the world.
In addition to security, New Zealand is a wonderful tourist destination, as it has a picturesque nature and charming waterfalls, in addition to lakes and vast pastures. Its attractions enable tourism to do a lot of activities and sports such as climbing, diving, fishing, skiing and bungee jumping where you can never get bored. 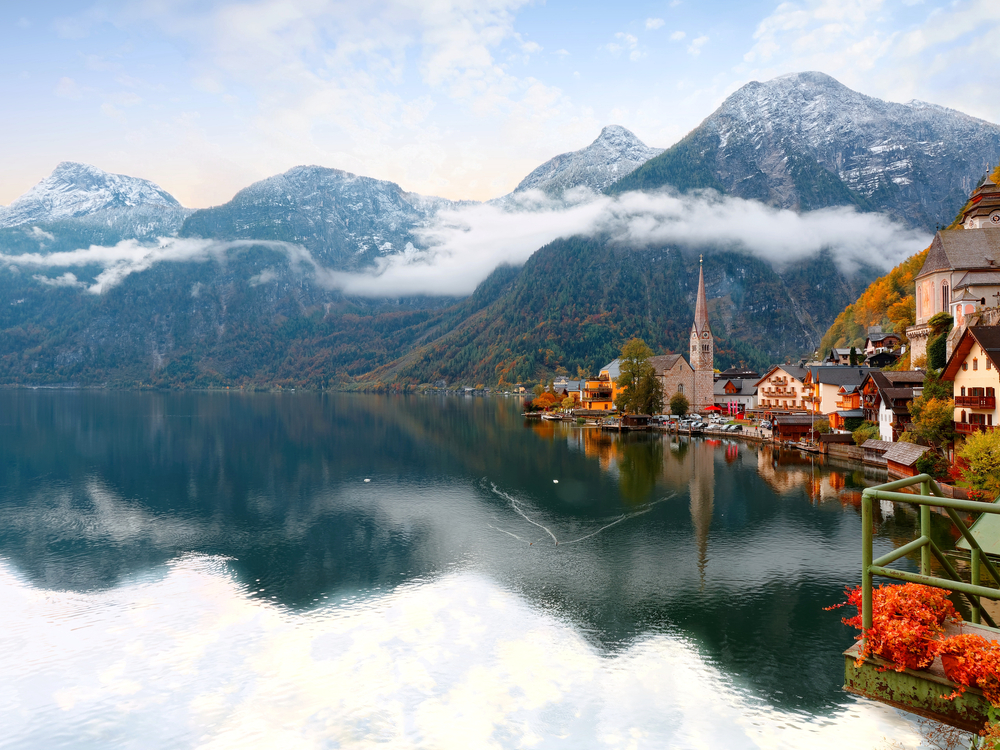 Austria is ranked among the safest countries in the world, and it is the destination for tourists from the Middle East. And antique cities such as Vienna, Salzburg and Innsbruck receive more attention because there are important historical and cultural landmarks in them, in addition to its proximity to the Gastein Valley, the Otz Valley and other parks and gardens. 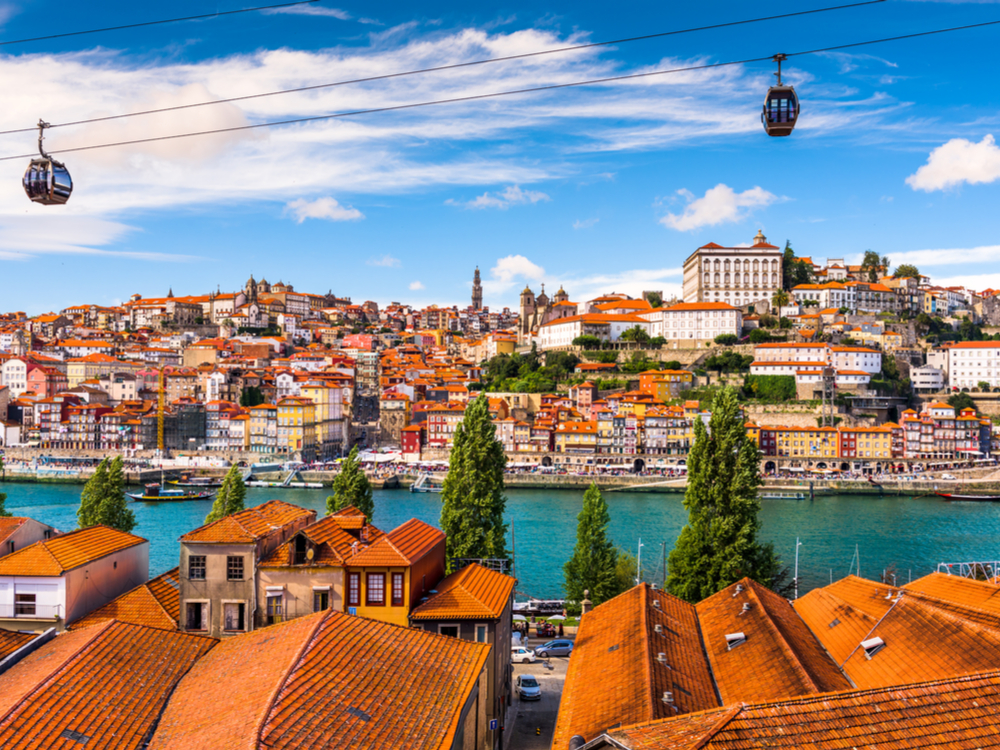 Portugal gives you a sense of safety in all of its cities, where you can stay overnight and take long trips between its landmarks and gardens. Portugal also provides an opportunity to spend time in traditional lodges comfortably and safely and without feeling intimidated, and therefore it is ranked among the safest countries in the world.
Portugal has also ranked among the best countries in which to get friends easily, due to the generosity and hospitality of the Portuguese people, who are always happy to exchange parties with tourists coming to the country. 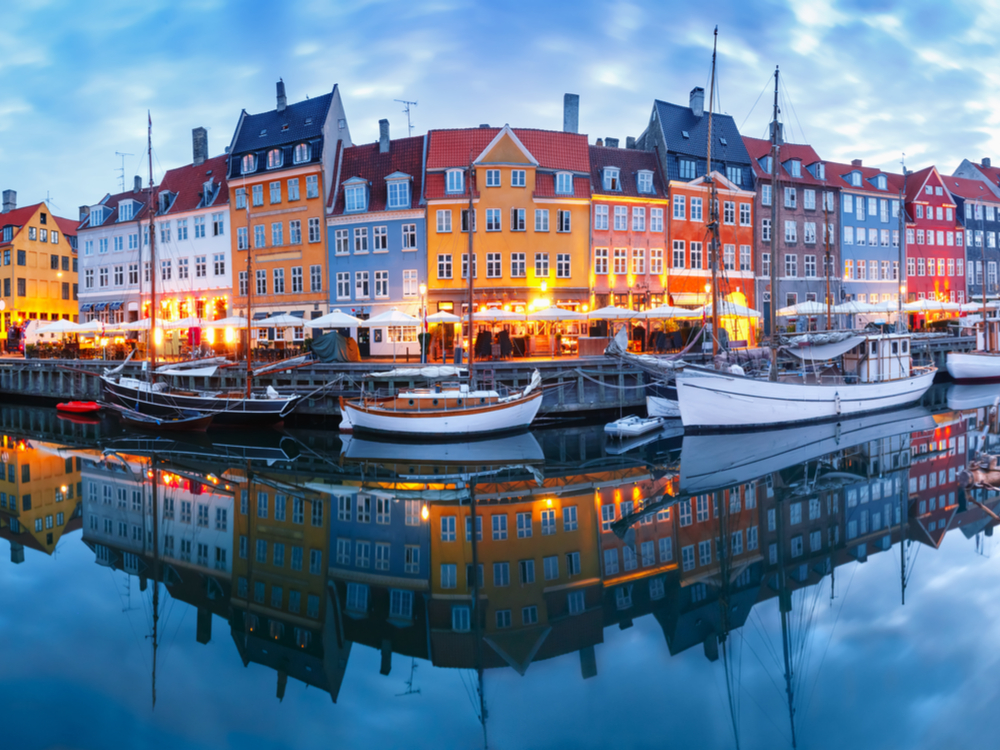 Denmark is among the first ten countries that enjoy safety in the world and it is among the most beautiful Scandinavian countries in the region as it contains antique ancient fortresses and museums with manuscripts and drawings on the most important historical stations that the country went through such as the Roman era and the Viking era and the Gothic era, all dating back to nearly 2000 years . Denmark is also known as one of the happiest countries in the world due to its beauty, splendor of its cities and its nature, in addition to the luxury enjoyed by its citizens. 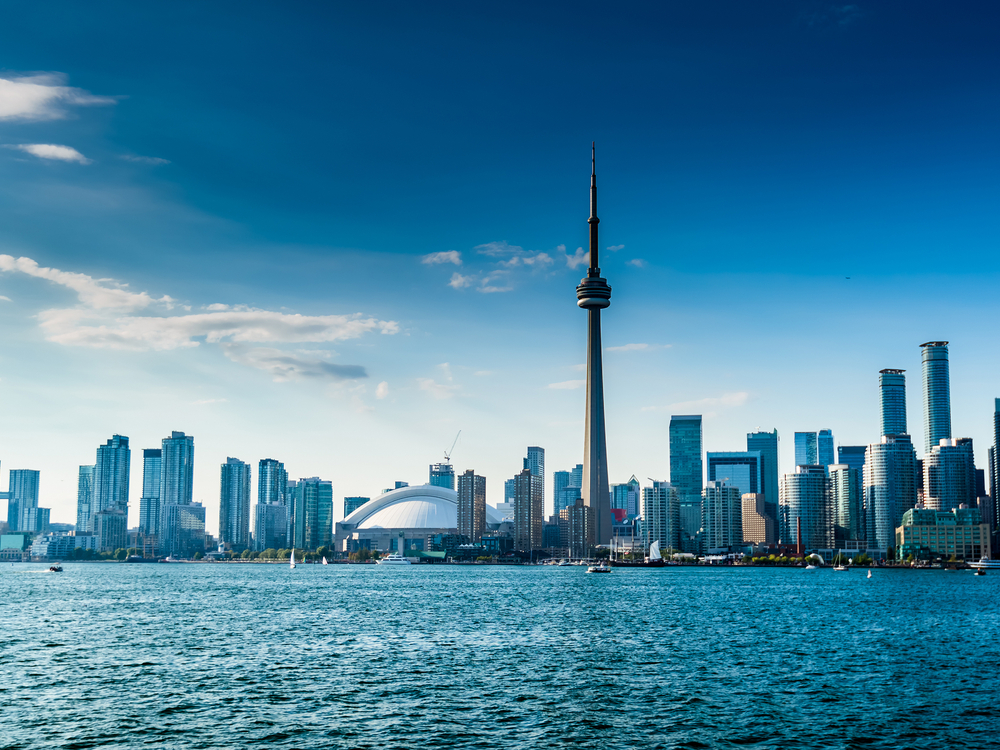 Canada ranked sixth in the rank of the safest country in the world with a rating of 1.372, thus moving from eighth in the world in 2020 and advanced by two degrees. Canada combines many factors that make it a wonderful destination, such as the beautiful nature, lakes, green meadows and high towers, as it includes the CN Tower, which is considered one of the tallest in the world. 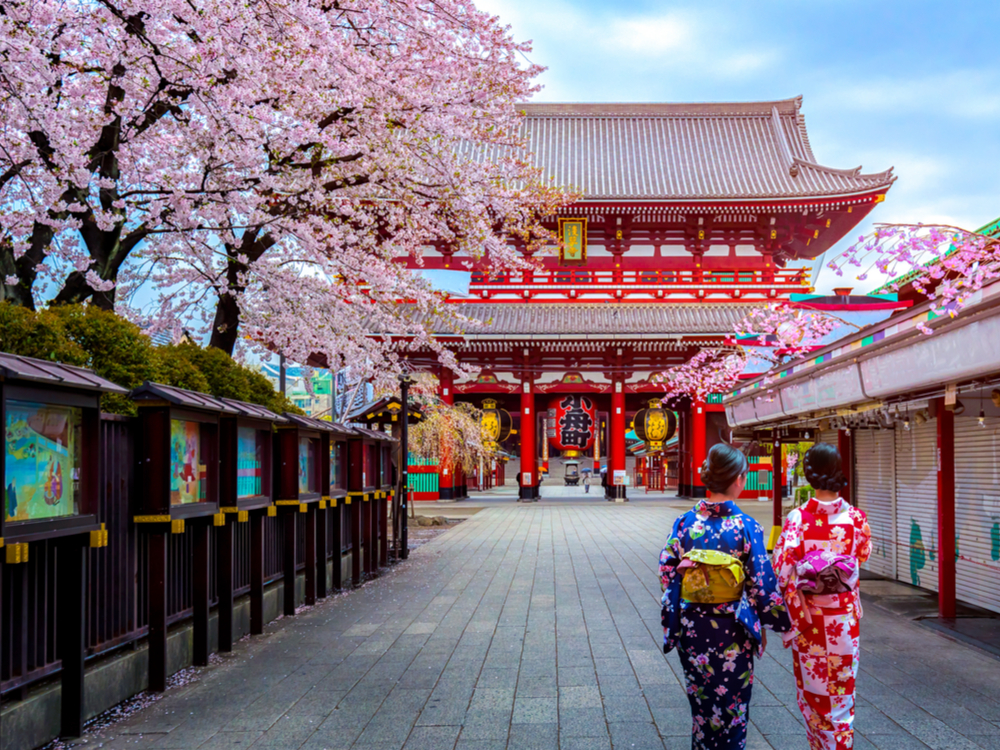 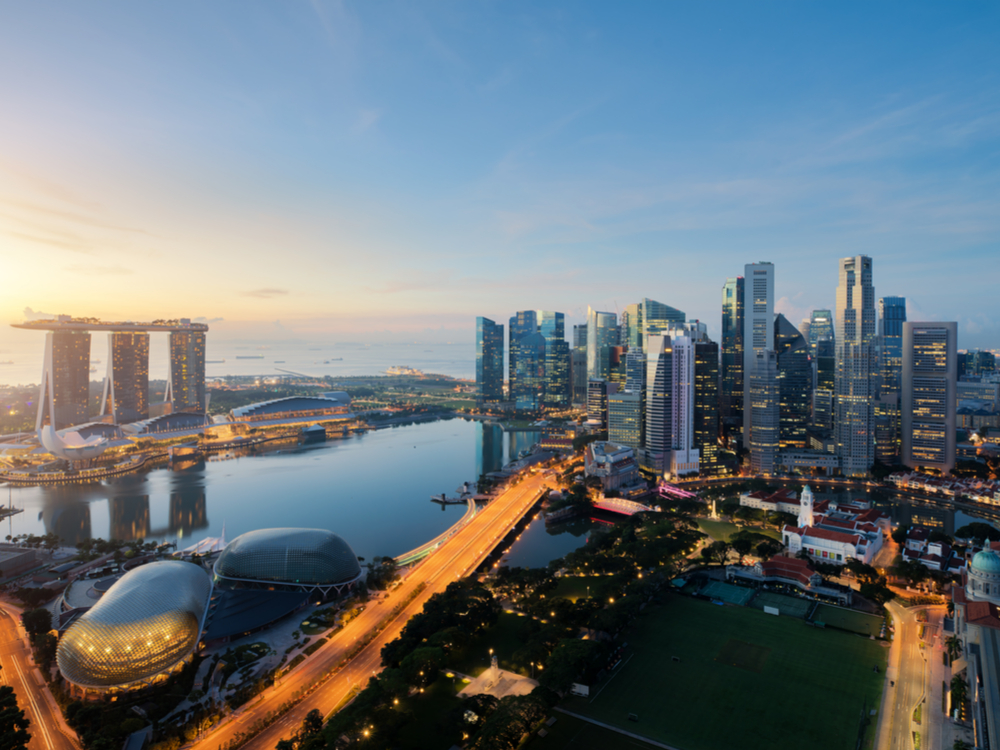 Singapore is a very safe country as rates of violence and crime are low and almost negligible, as it has a large human base that works in the security and police wires, works to enforce laws and punish violators.
The population of Singapore consists of different races and nationalities such as Chinese, Malaysian, Indian, European and Asian, all of whom live in an atmosphere of tolerance and harmony, which makes it one of the safest destinations in the world.

Japan ranked ninth in the list of world peace index among 163 countries and has kept the eighth position for two consecutive years, falling by one place. Since the beginning of the second millennium, Japan has been trying to reduce the crime rate in the country, as the Ministry of Justice issued in 2012 the white document, which is published by Tokyo on its defense policy and its internal and external security, which calls for taking a set of procedural measures to reduce some phenomena that may harm the country’s reputation. 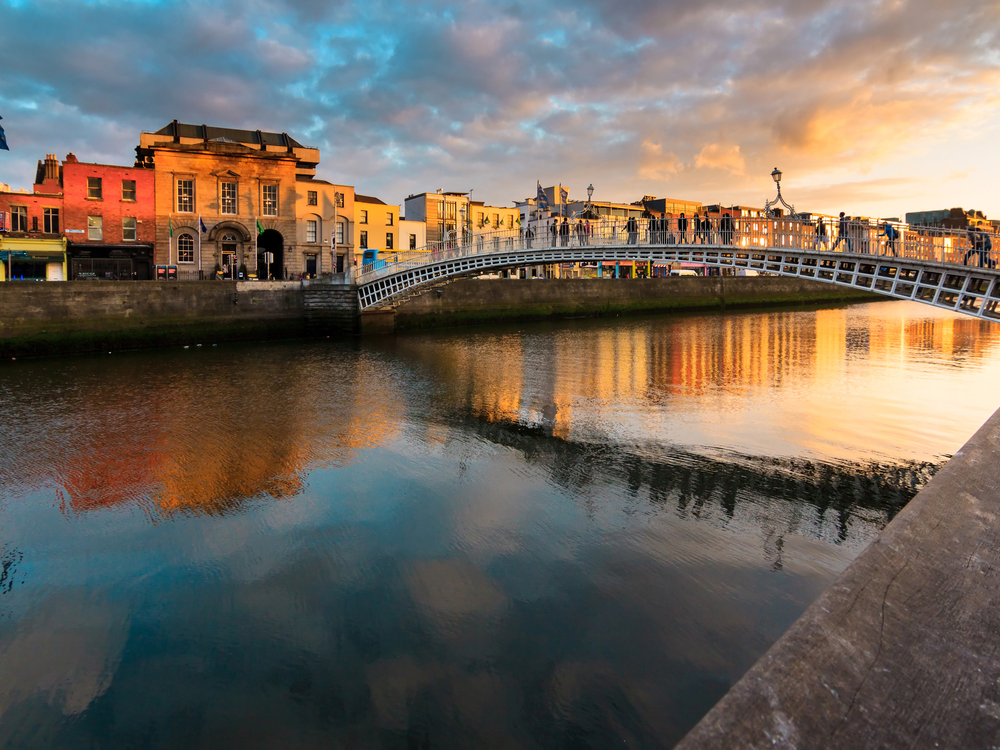 Ireland is the ideal destination for nature lovers, as its cities combine mountains and green pastures in addition to charming lakes, which gives a sense of relaxation and relaxation just for reflection on these views. Ireland is one of the safest countries in the world. It ranked tenth in the global peace index with a rate of 1.393, thus advancing two ranks over the past years.