The Seven Wonders of the Real World

In this article we present to you in the seven wonders of the world pictures, many human civilizations dazzled the world in the renaissance and progress that distinguished it from other countries, due to the development of science and the emergence of new discoveries in various fields, and these civilizations have left us with amazing effects represented in many installations and buildings Which attracts a lot of tourists from different countries of the world who come to see the beauty of these monuments that testify to the greatness of these civilizations, so in Arab travelers we present to you the seven wonders of the ancient and modern world.

The seven wonders of the world in pictures

The Seven Wonders of the Ancient World 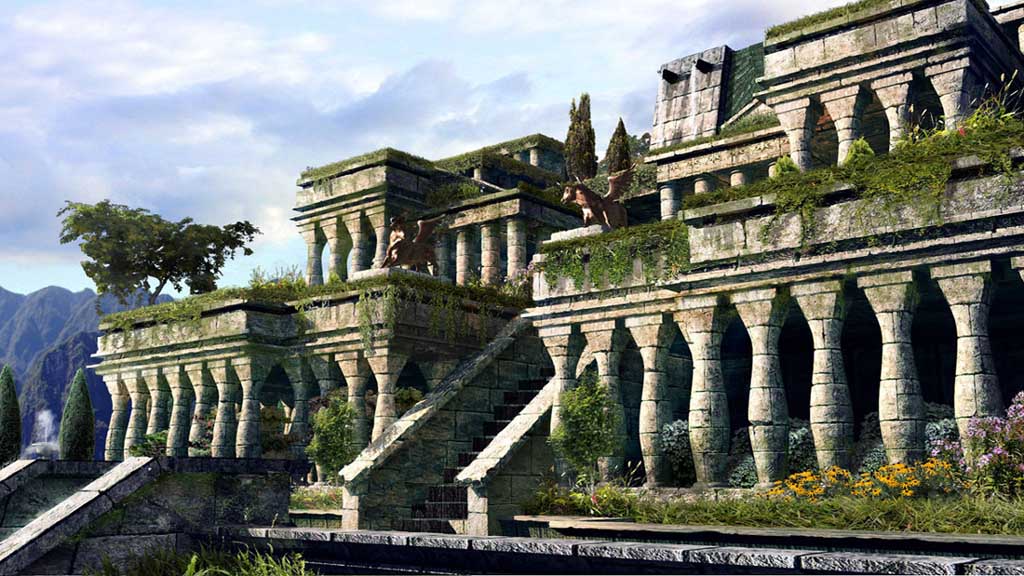 The Pyramid of Giza

Among the most prominent seven wonders of the ancient world, this pyramid belongs to the period of ancient Egyptian civilization, which witnesses the ingenuity of the ancient Egyptians in architecture, and it is called the “Great Pyramid”, and its construction took many years spanning between the year 2561 BC to 2584 BC. This pyramid was built in the Giza area in Cairo.
The height of the Giza pyramid is 231 meters, while its weight reaches 6 million tons, as heavy stones were used in its construction, each weighing 2.5 tons, and King Khufu ordered to build it.
Rhodes Statue 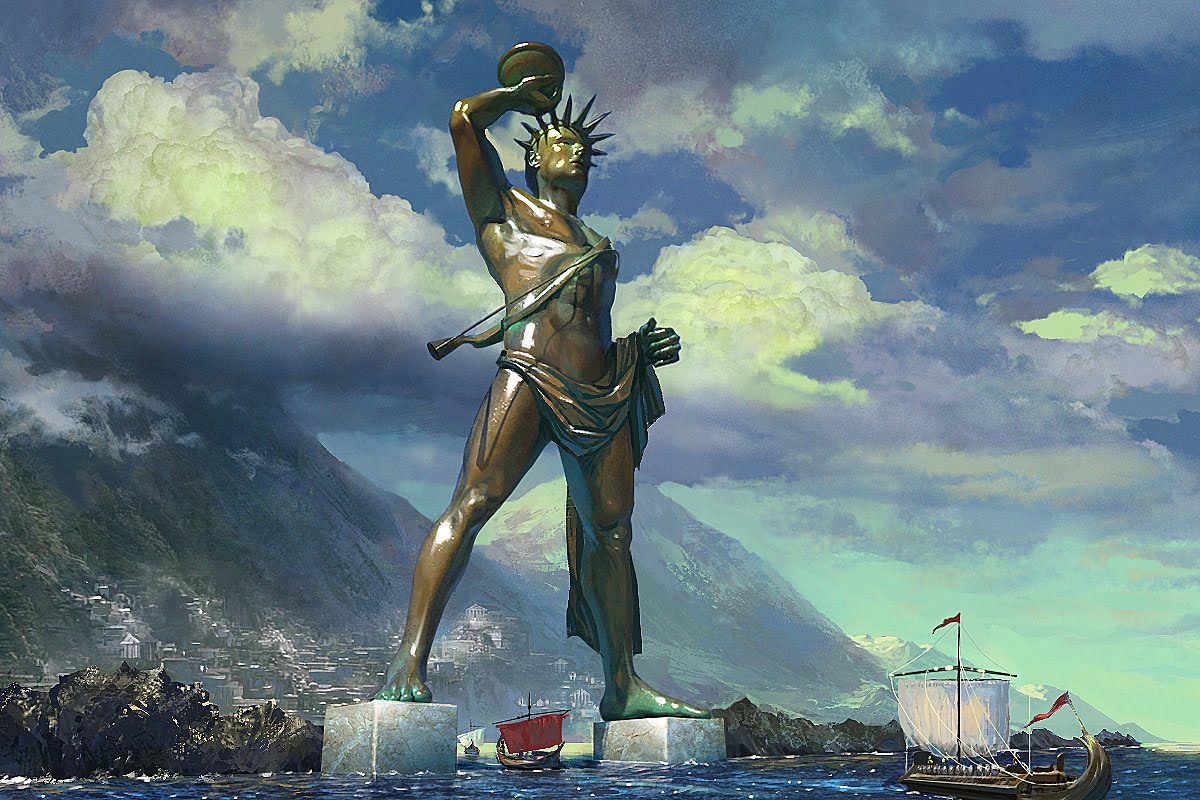 It is one of the finest statues of Greek civilization, which witnessed the construction of an infinite number of statues that indicate mastery and creativity in sculpture that characterized the Greeks at that time. This statue was built in 280 BC and is located in the port of Mandraki, which is located in northeastern Greece, and was The purpose of its construction is to present it as an offering to the sun god Rhodes of the Greeks.
Lighthouse of Alexandria 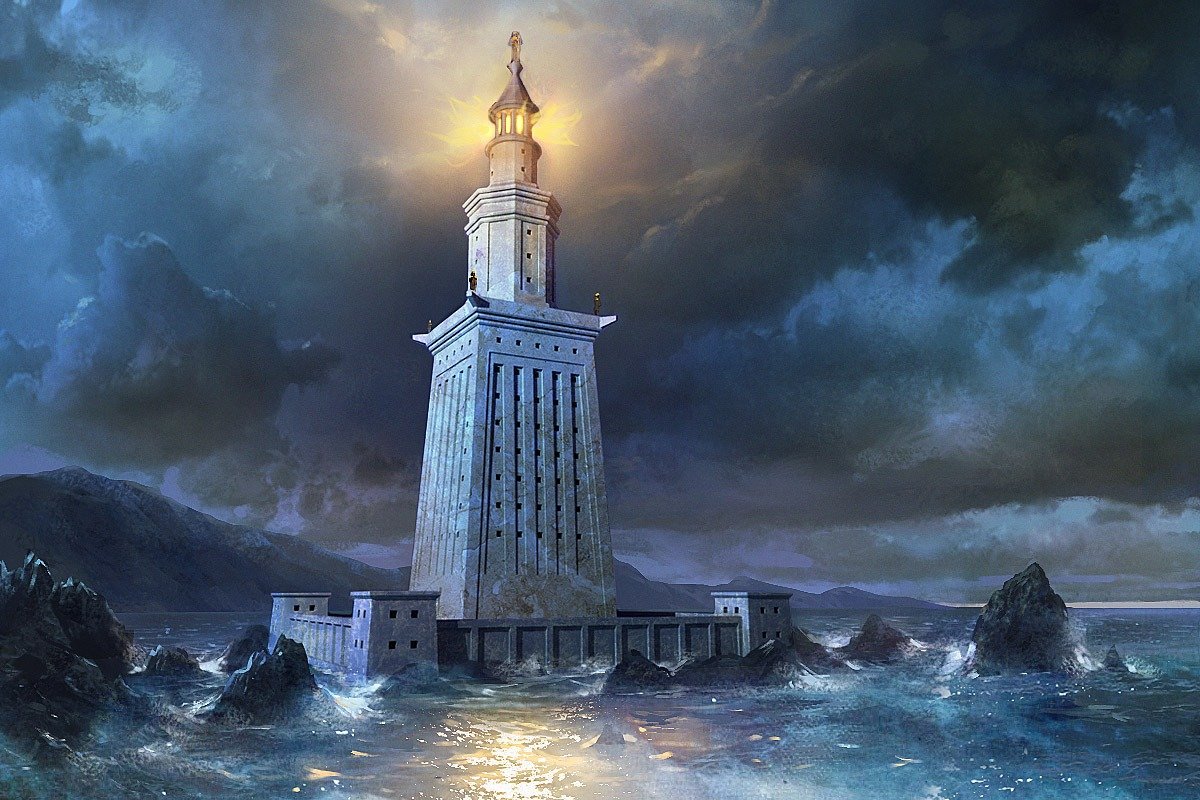 This lighthouse was built in 270 BC and was the first lighthouse in the world at that time, and reaches a height of 380 feet. It was erected during the reign of Ptolemy the Second in the city of Alexandria, Egypt, and has been exposed since ancient times to the earthquakes that caused its extinction, and it is divided into Three branches are: the base has taken the form of a square, then the middle of the lighthouse that took the form of eight sides, then the top of the lighthouse that took a circular shape.
Temple of Artemis 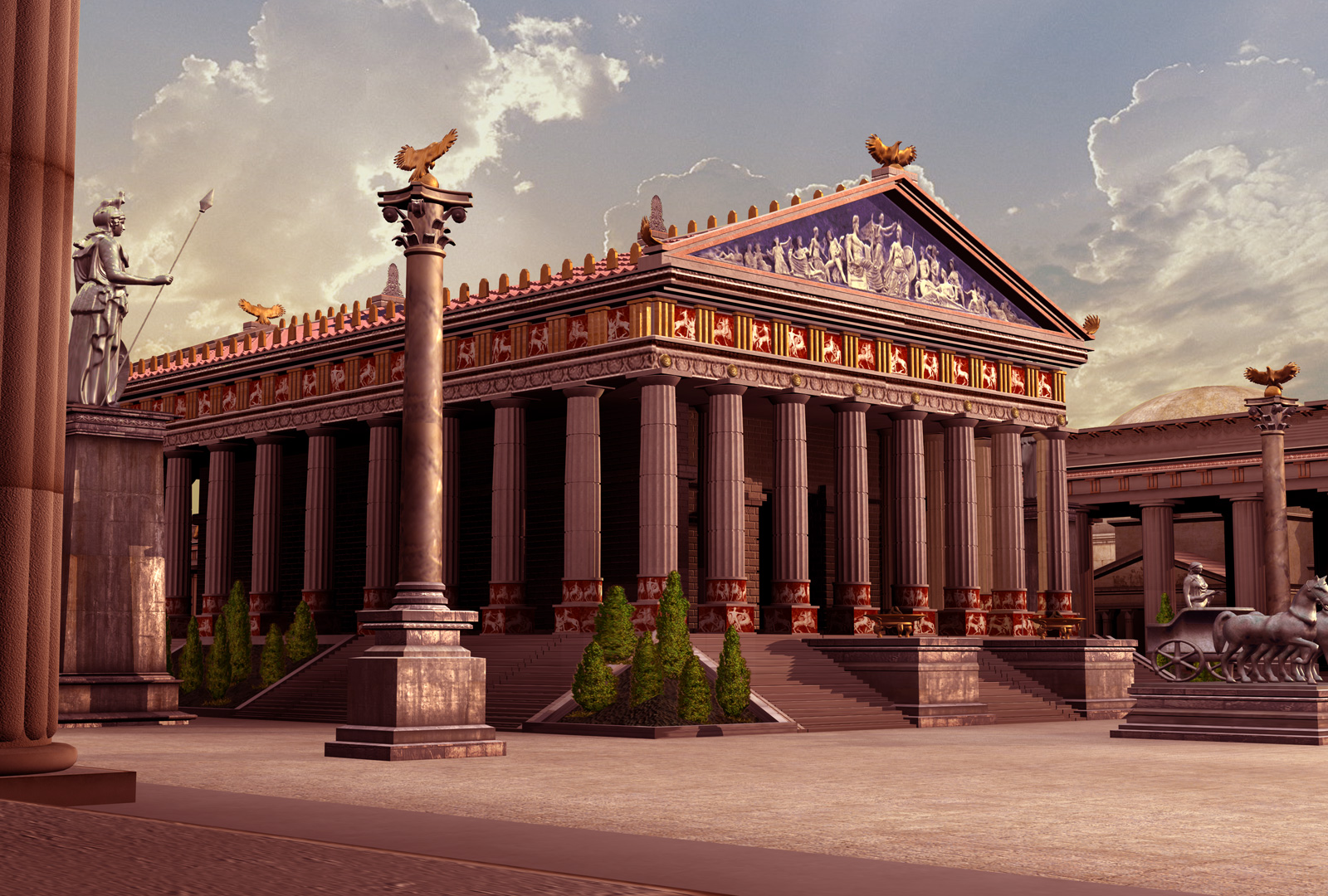 This temple was built in the city of Ephesus in Turkey and dates back to the year 550 BC, and is made of marble and tiles.
Mausolus Mausoleum 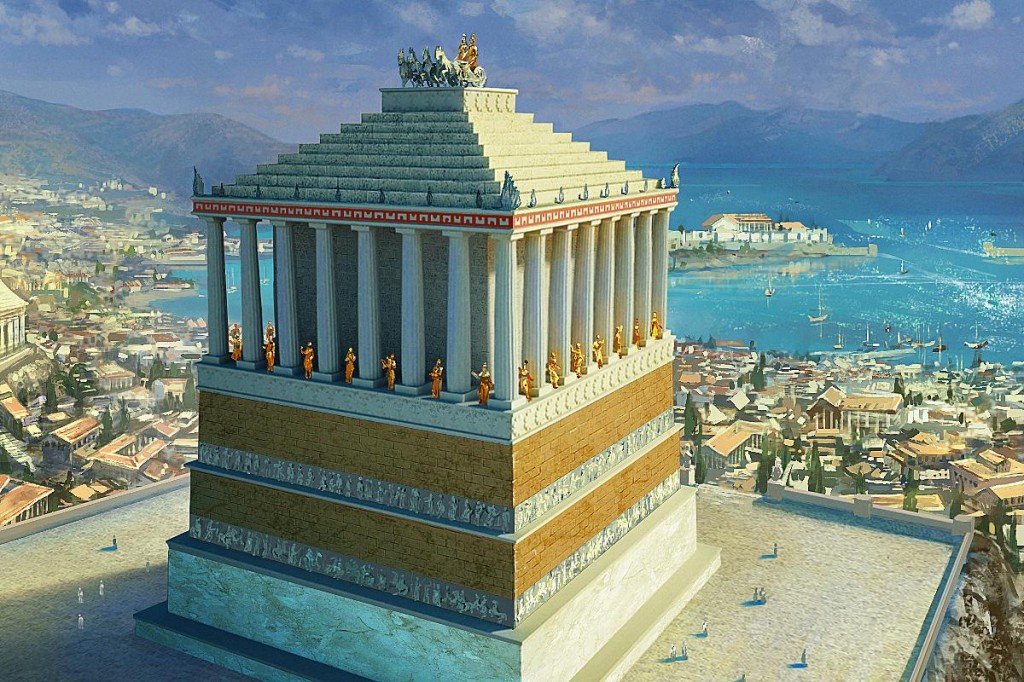 It is one of the most famous shrines in Turkey, and its history dates back to 353 BC and was built of white marble.
Statue of Zeus 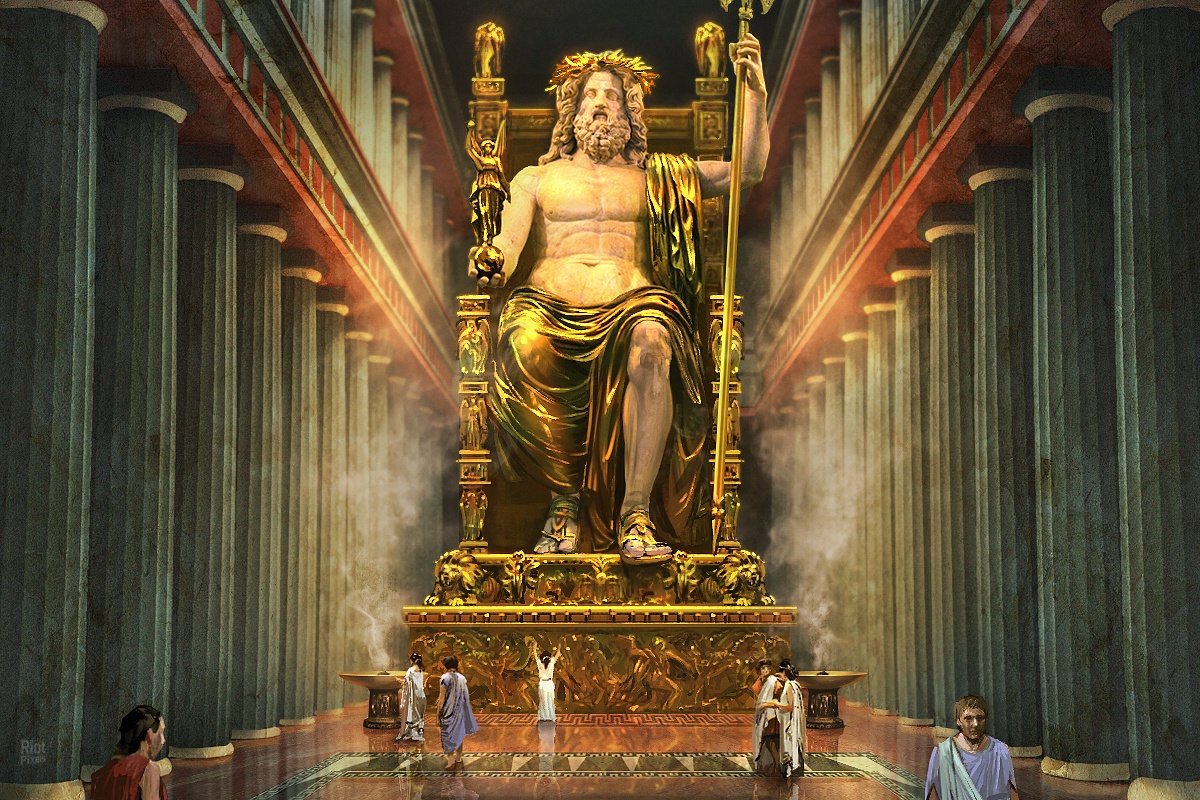 Among the most famous Greek statues as it embodies one of the most famous deities among the Greeks is Zeus, the length of this statue reaches 40 meters. This statue is distinguished by its construction of gold and ivory.

New Seven Wonders of the World

The statue of Christ 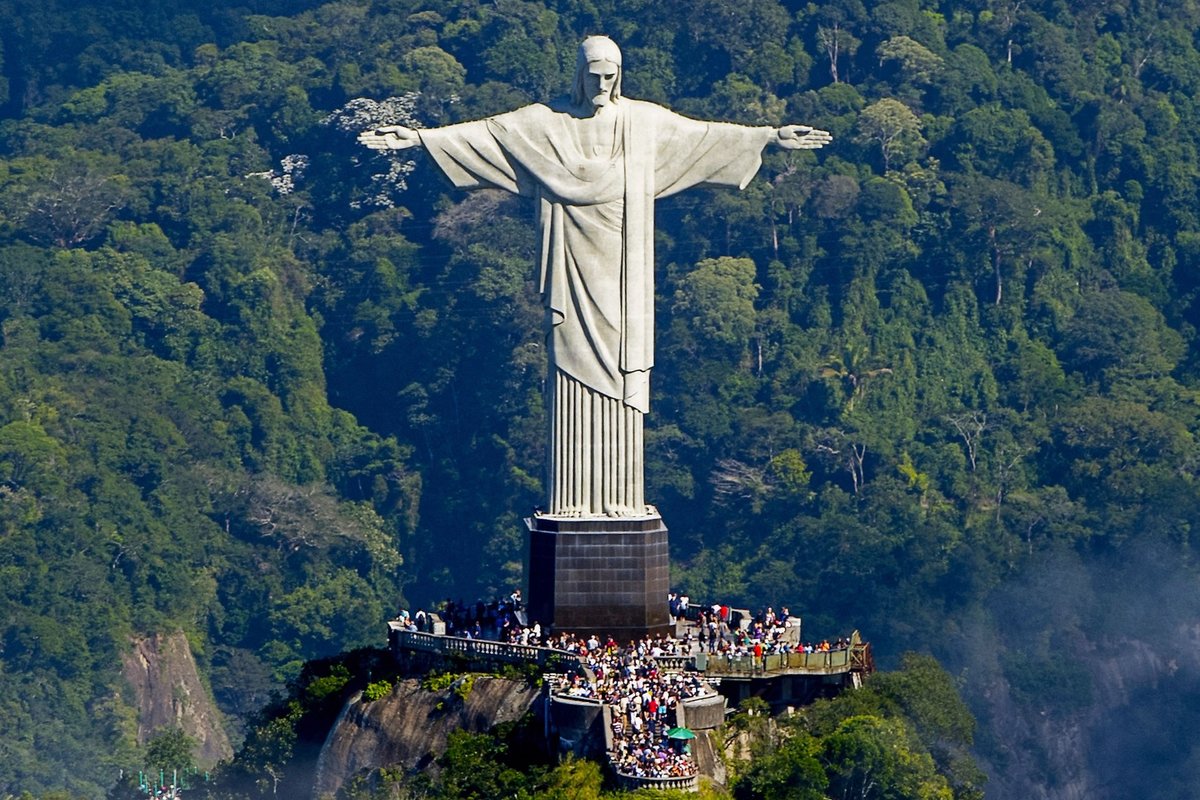 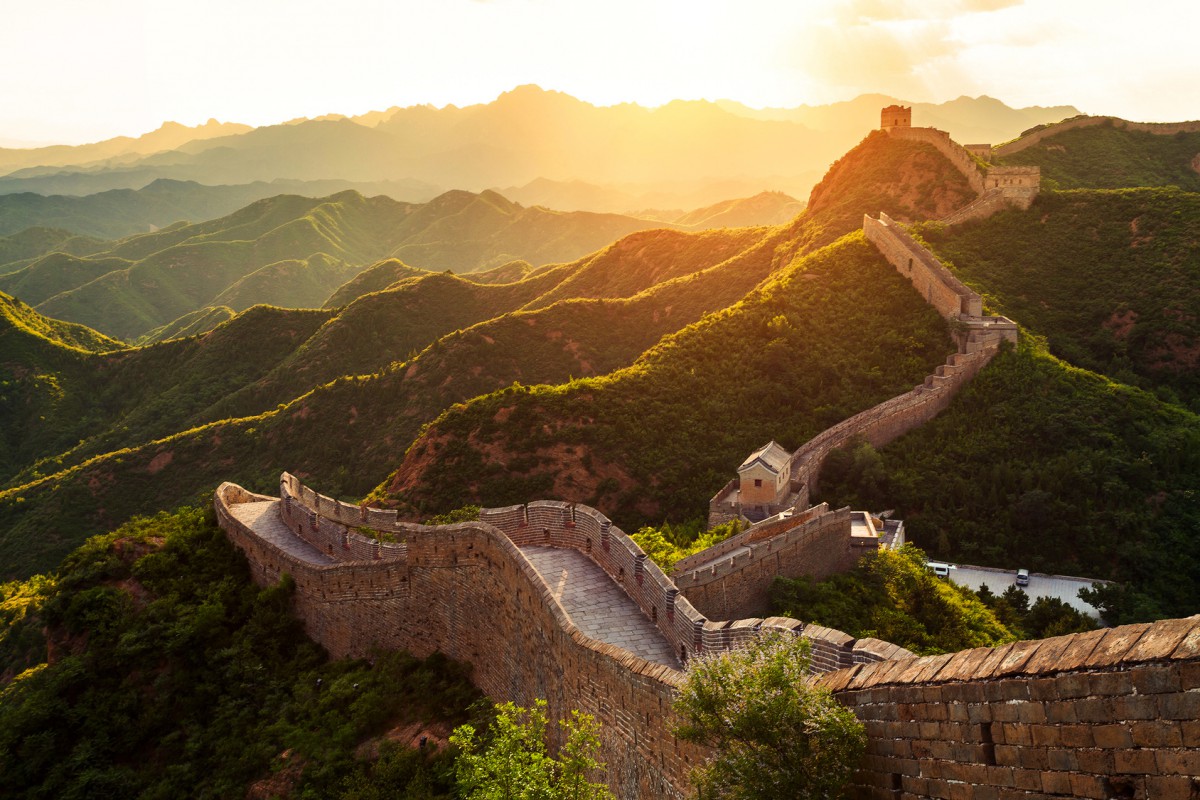 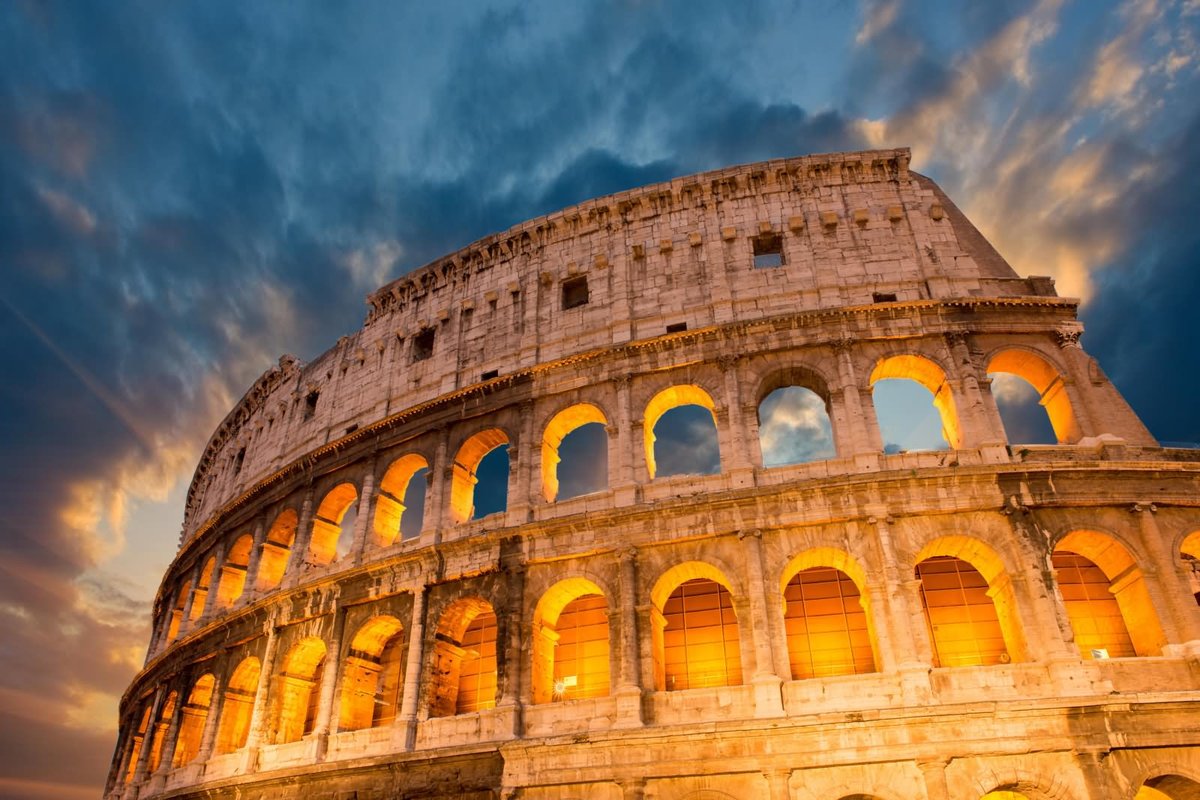 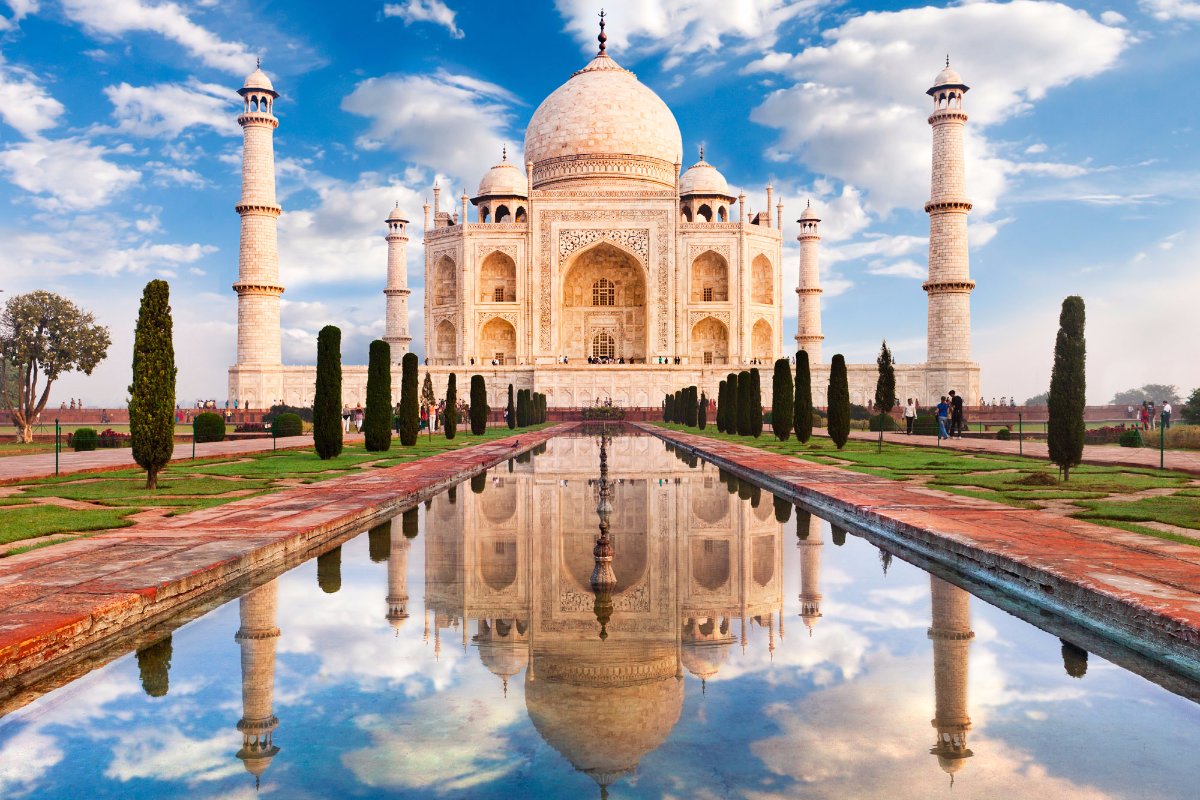 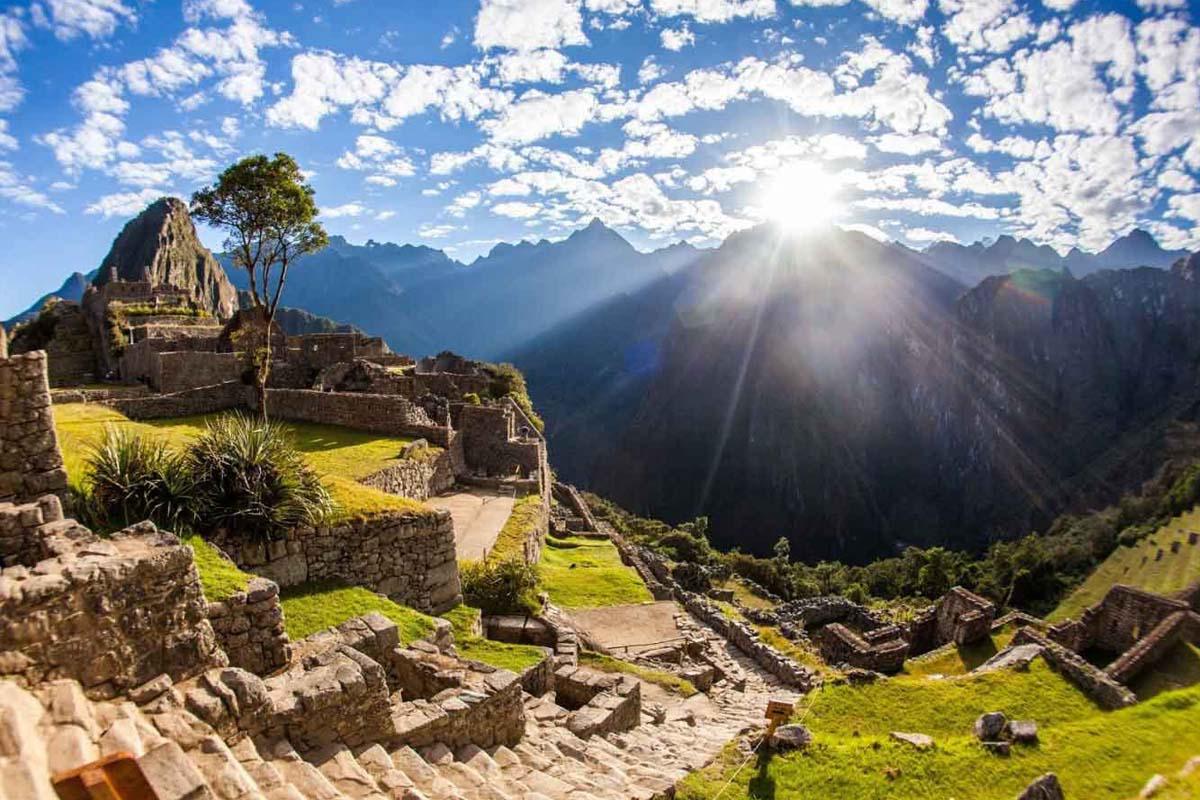 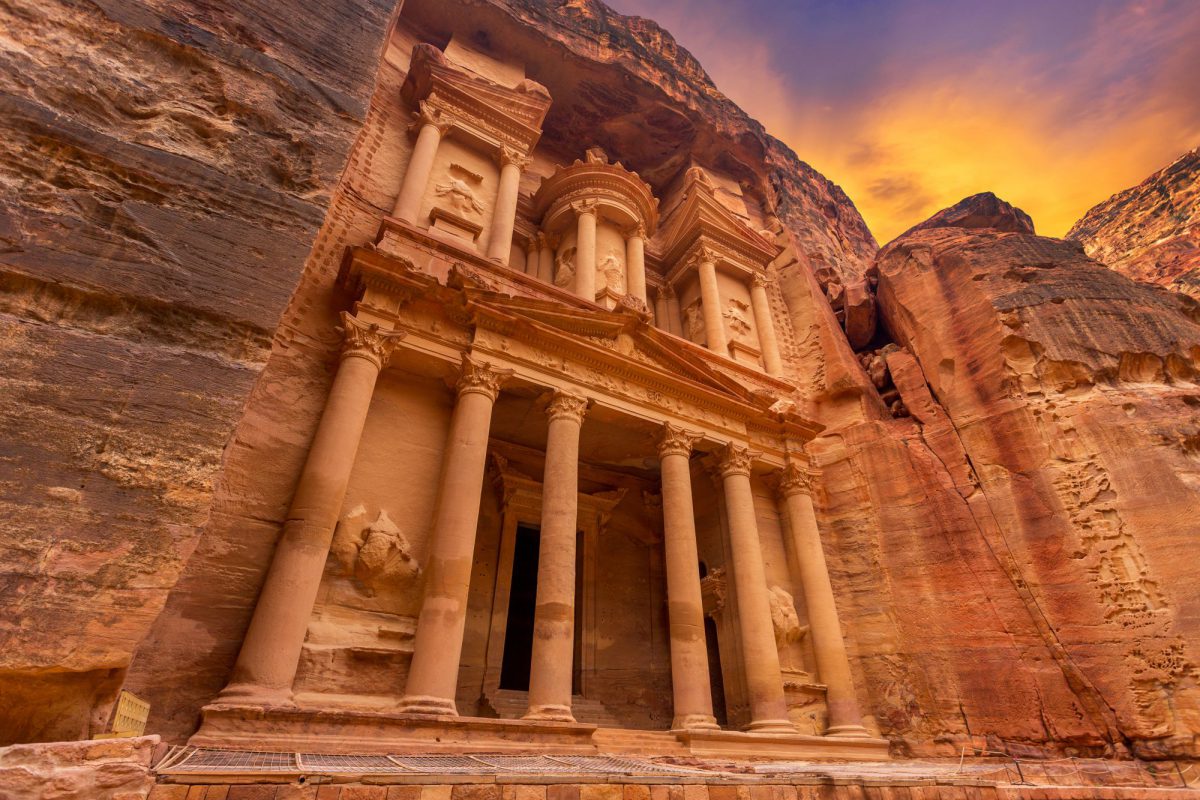 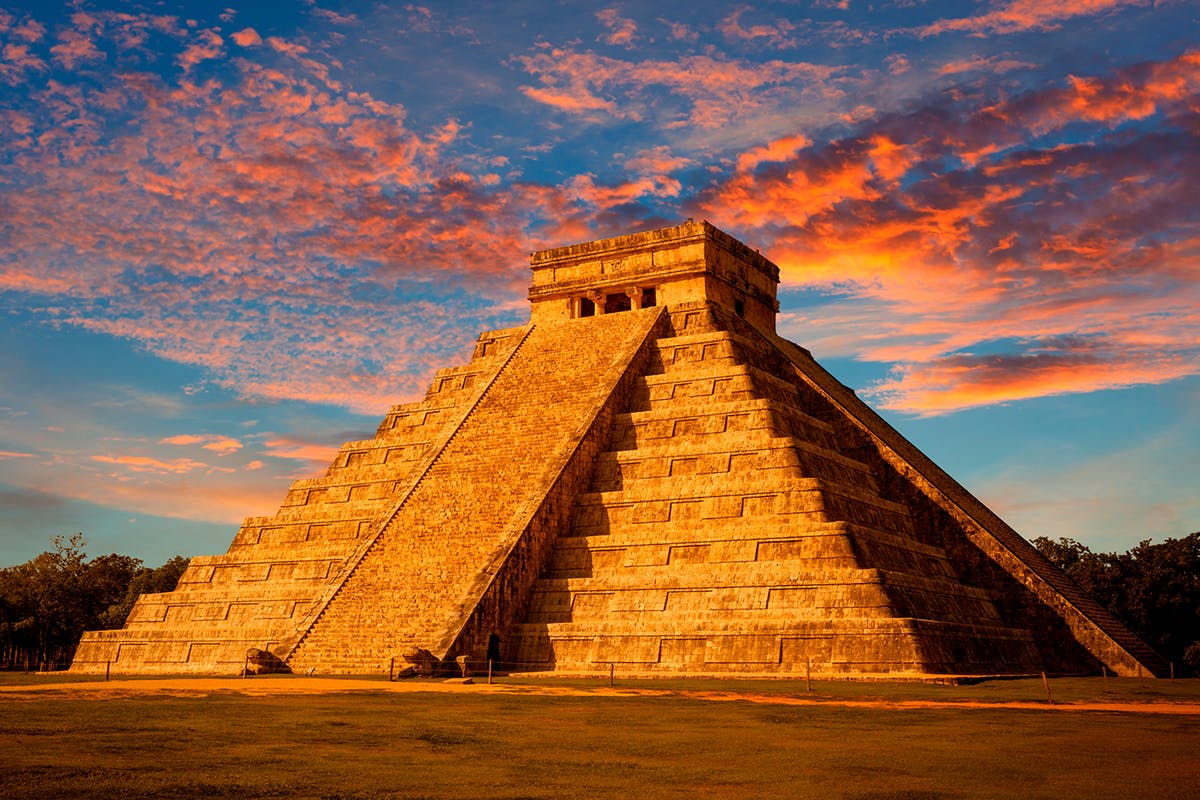 What is Poland famous for?

What is Lebanon famous for?