A report on Basma Aswan Hotel

The best 4 places of tourism in the Saudi courtyard

Report on Movenpick Hotel in Jeddah

Home ⁄ Traveler interests ⁄ The strangest natural places in the world .. 5 natural places you will not believe that they are on the face of the earth
Share on
Facebook TwitterWhatsapp

5 of the strangest natural places in the world

In fact, very few people are lucky enough to see this amazing place in person and this is because it is completely covered in piles of ice due to
A major avalanche in 2014 and thus entering the cave became difficult and dangerous.
The ice inside the cave is surprisingly shaped, and some people are likely to have formed this way due to water currents or volcanic eruptions.
The interior of the cave looks like a secluded fortress of ice, and the cave is located 12 miles outside Juneau, capital of Alaska. 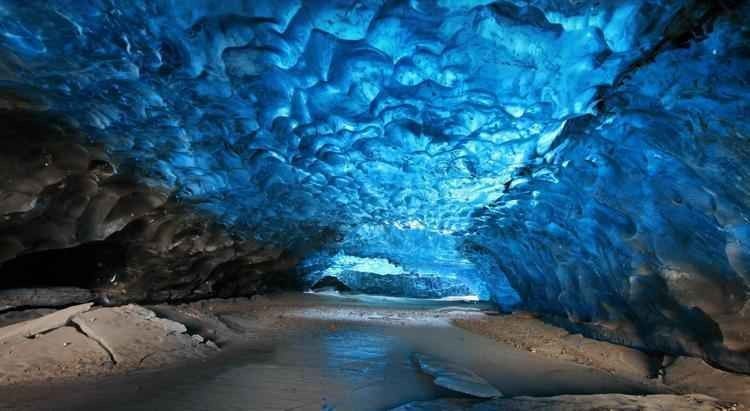 Lake Hillier is located on Recherche Island in Australia and is a very large and incredibly wonderful lake although not as deep as it is
It is not strange in shape and does not possess any rare, mythical or strange creatures, so what makes it a natural wonder?
The lake is pink, and this color is not the result of something that has been spilled in. This is its natural color, but no one can
To say with certainty why it is so color!
Most theories suggest that this pink color is due to the high salt content in the lake and various bacteria and algae
That live in the lake water and that created a natural dye.
Experiments have proven that they are harmless to humans and do not hesitate to jump into the water if you get the chance.
There are two other lakes in the world with the same pink color, but unlike them, Lake Hillier maintains its pink color throughout the year regardless of the degree
Heat or environmental conditions. 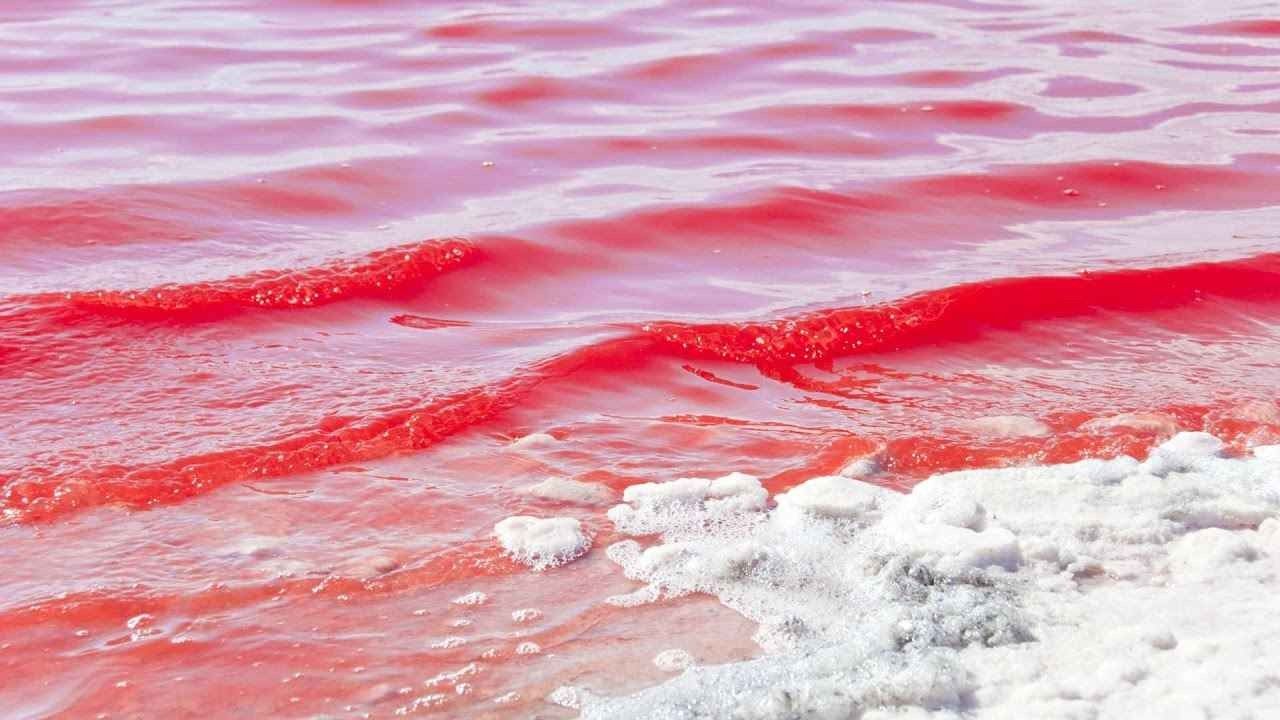 Cave of the Crystals

Crystals Cave is located in the city of Chihuahua in Mexico and it is one of the strangest natural places in the world and from its name you can know
What you will find inside, crystals and crystals are all you will find inside the cave.
The cave is filled with really huge selenite crystals and we mean by huge that one crystal exceeds ten feet in diameter and weighs more than 50 tons.
The cave from the inside looks like a deadly room from an Indiana Jones movie and it is just like the Mendenhall Cave, which many people cannot enter to see because of
The large size of crystals that block roads.
This is in addition to the hot temperatures of 136 degrees Fahrenheit and humidity that always exceeds 90%, which is why
No one is trying to enter it.
No one has been able to come up with a rationale for this shape of crystals or their size. 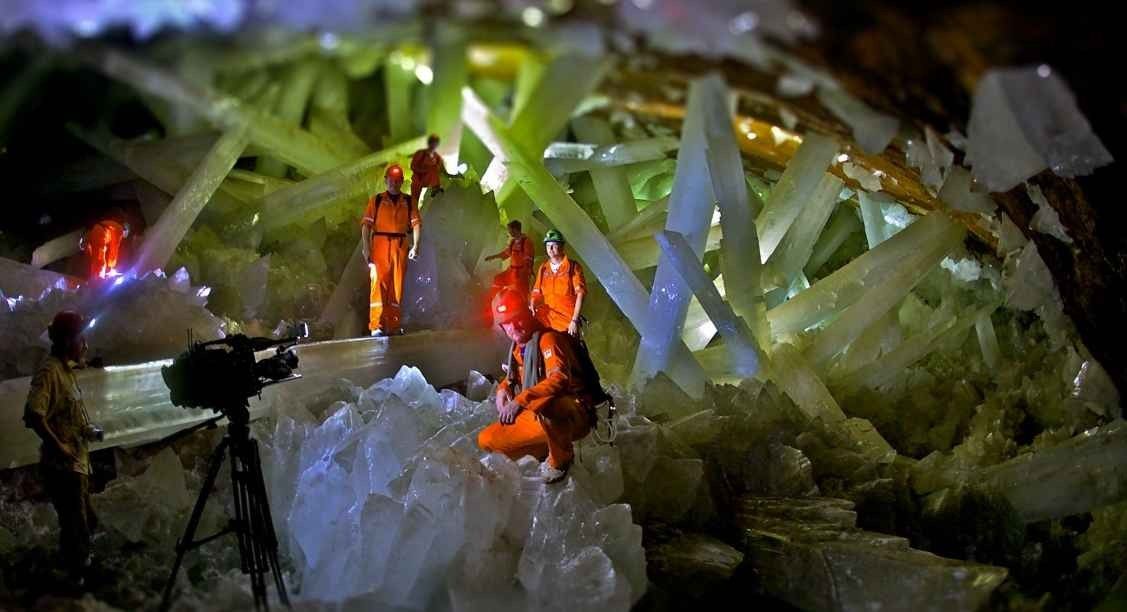 Cave of the Crystals Read also: The strangest tourist festivals around the world

Socotra is an archipelago of four islands and is located in Yemen, but there is one of the islands that holds more than 95% of the entire Socotra content.
Even now, when talking about Socotra, people usually only refer to that island.
This island has been described as the most unusual place on the surface of the earth because of its strange appearance, the most distinguished thing on that island
It is the dragon’s blood tree famous for its very strange branches, as well as the red sap from which the name of the tree comes.
The island is home to a large number of birds and various spiders and strange and endangered and is protected by UNESCO World Heritage
Global since 2008. 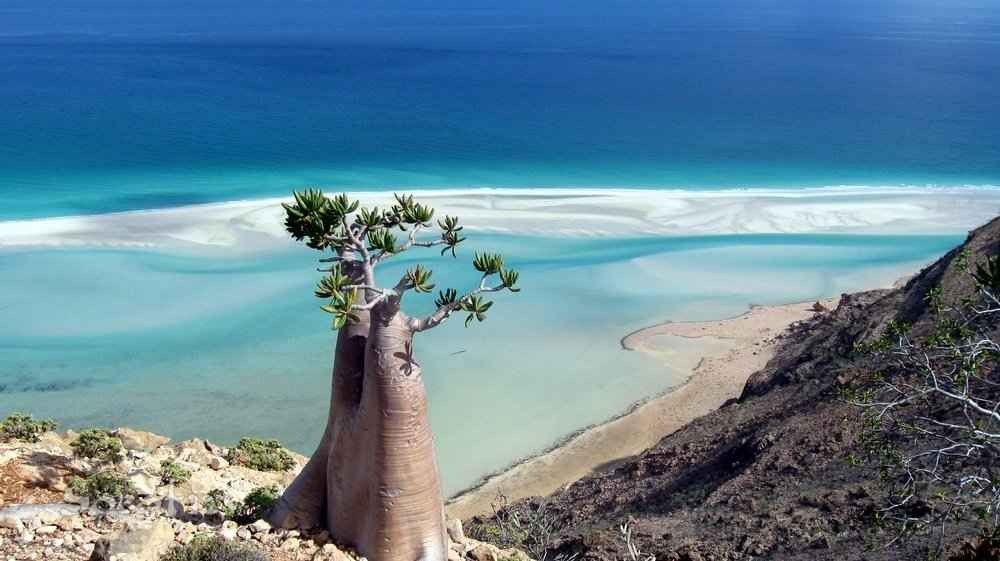 Mount Roraima is located in Venezuela and not at this terrible height that you expect it is not as high as other high mountains, as it reaches a height
Only 9000 feet.
The mountain is one of the oldest geological formations in the world. It dates back two billion years.
The strange thing that raised the strange geologists in this mountain is that it looks like a cast or carved, it is strange in shape and has lines and shapes
It doesn’t look like an act of nature, but the fact that these strange shapes on the mountain are the product of a few billion years of natural erosion. 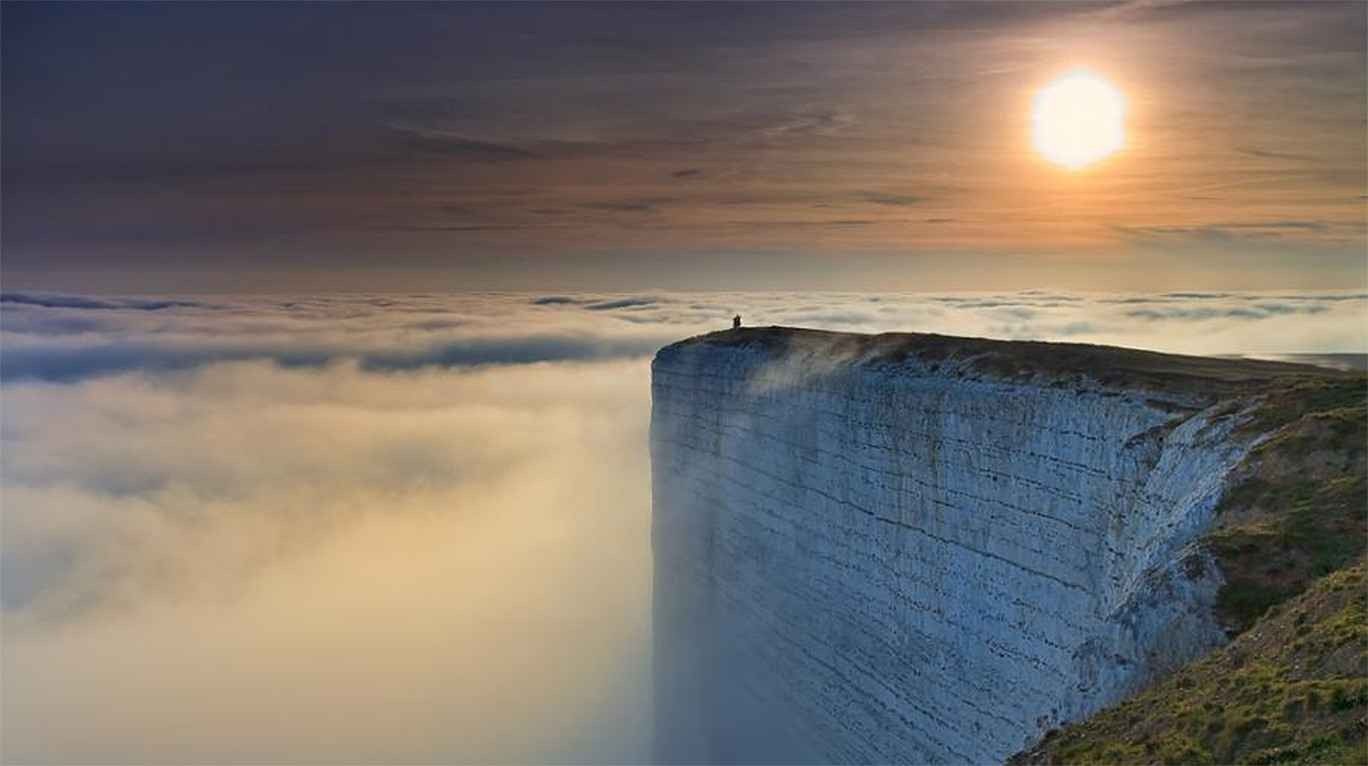 The best markets in San Diego

Spain’s customs and traditions .. 6 surprising habits in Spain, but they are famous in the world

A report on Al-Bahjah Hotel, Muscat

The best shopping in Athens

The best Hurghada hotels 3 stars .. and the ratings are very high

Tourism in Essaouira, Morocco .. It guarantees you to spend the most beautiful tour of the most important tourist attractions in Morocco