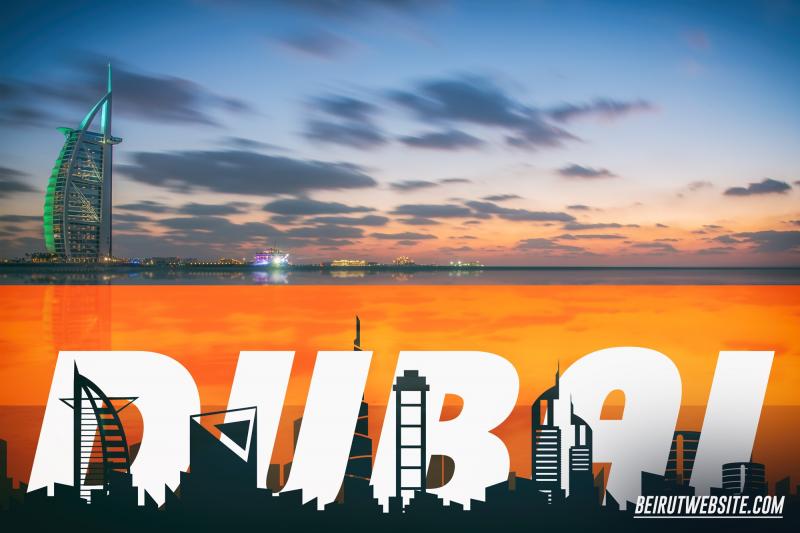 Dubai announces the launch of the “Celebrity Corridor” in order to celebrate the most prominent stars and influential figures from around the world, which will be developed by “Emaar” Company, to become one of the most important tourist destinations in the world during the coming period.

The Walk of Fame “Dubai Stars” will be a global tourist destination that salutes the stars who enriched life in various fields and left a tangible imprint in the fields of music, cinema, arts, architecture, sports and literature in addition to influential social figures. 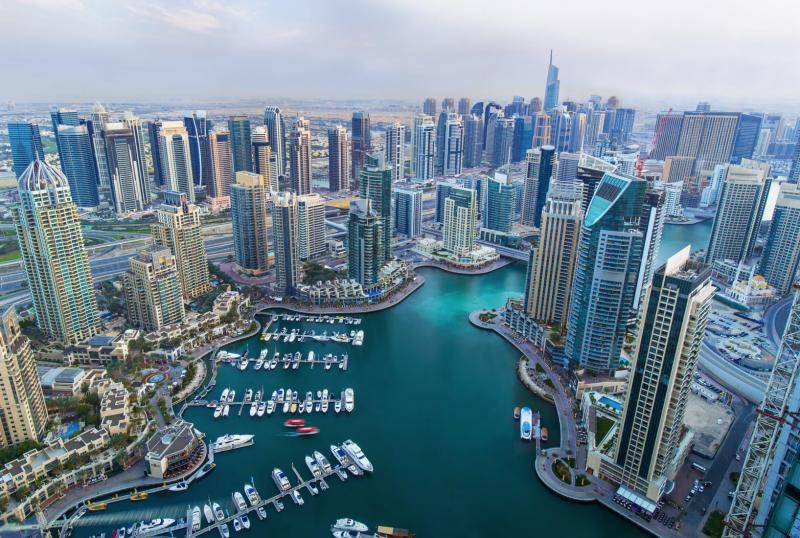 The giant project will include 10,000 stars upon its completion, and will launch a major global campaign on social networking sites aimed at motivating people in all countries of the world to nominate celebrities and favorite social figures to be among the first 400 stars on the Celebrity Corridor. 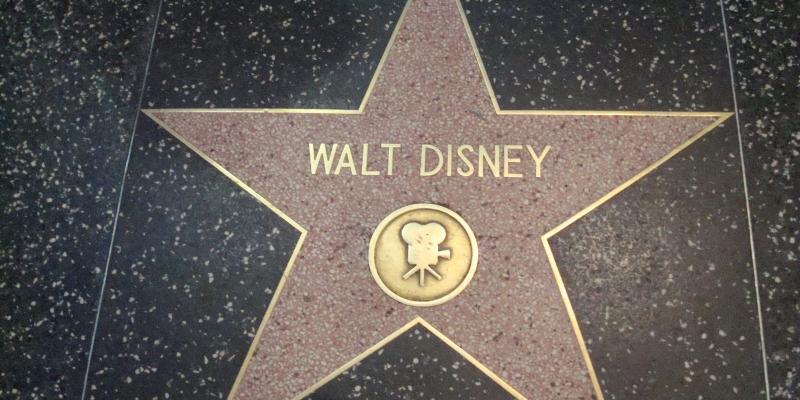 The Walk of Fame “Dubai Stars”, which will be developed by Emaar, the pioneer in this field, will have a variety of cultural backgrounds of the stars who will be honored, and it is expected to become one of the most attractive tourist destinations in the world. 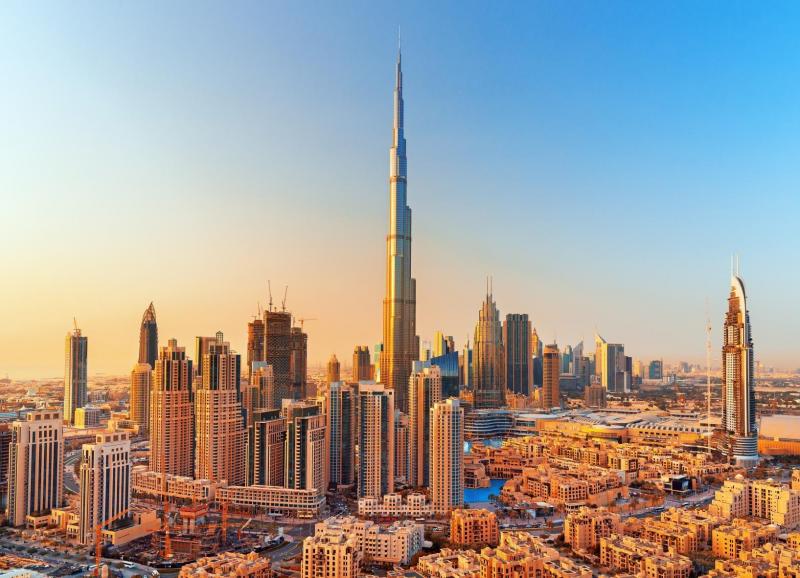 As for the first phase of the giant tourism project “Dubai Stars”, it will be revealed on Sheikh Mohammed bin Rashid Al Maktoum Boulevard in “Downtown Dubai”, through a major event held next October in the presence of the 400 personalities whose celebrations will be inaugurated on Celebrity Walk.