You may not believe that there are amusement parks in Medina because you believe that the city is only a place dedicated to religious tourism; but you are completely wrong because it contains much more than that and is not limited to religious places; you can spend fun times with your family and children there and in many Recreational places. Among those recreational places we have chosen for you the most entertaining of all, which is the theme park of Madinah so you will know it with us to take your children to it on your next visit to Taiba.

Al-Hokair Luna Park is located on Prince Sultan bin Abdul Aziz Road, by way of migration, specifically in the Prince Naif scheme, and is characterized by its easy and easily accessible location. The park was opened for the first time in October of 2001 to become since then the best amusement park in the city Al-Madinah Al-Munawara at all; therefore, we put it for you at the top of the list where we recommend it to you. If you are looking for the perfect option to spend quality time with your children, there is no better than Al-Hokair Luna Park. Alhokair Luna Park also has many recreational games and electric games that flow across all ages, especially children, and there is an open ice skating rink; in addition to a group of restaurants and cafes to eat the tastiest food and drinks while children play and spend recreational time. 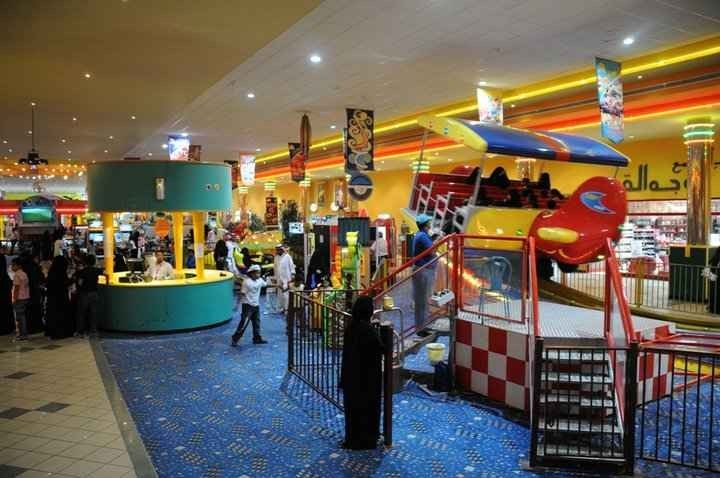 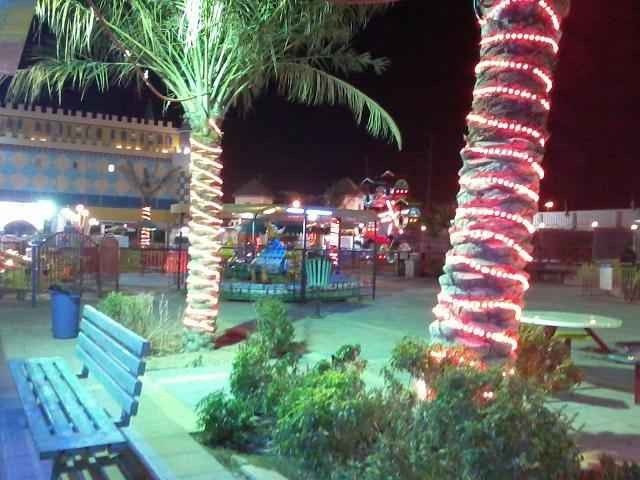 Al Hakir Luna Park Madinah Read also: Recreation parks in Medina .. The most beautiful parks and picturesque gardens in the arms of the Prophet’s city

Al-Baijan Games City is one of the best amusement parks in Al-Madinah Al-Munawwarah and it is located on the road next to the sports stadium, which is known as the universities road in the western region of the city. The most important of the Al-Baijan amusement parks, which consist of a large number of electric toys and simple games as well, which are suitable for all ages from five years old until the ages of young adults and adults; everyone spends a special time in these cabarets. It contains Vast areas of greenery and landscapes attractive and seating areas equipped with umbrellas for protection from the sun’s rays; and hiking and exercise; and sports stadiums, and cafes and luxury restaurants; all these facilities make the park and amusement park destination essential for families in the city of Medina. 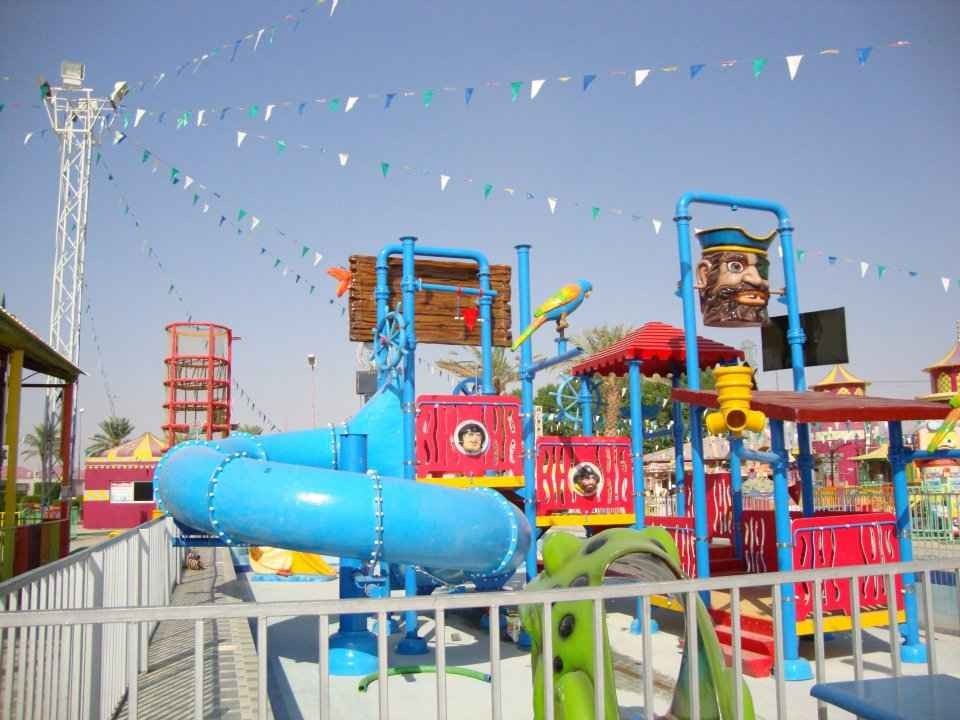 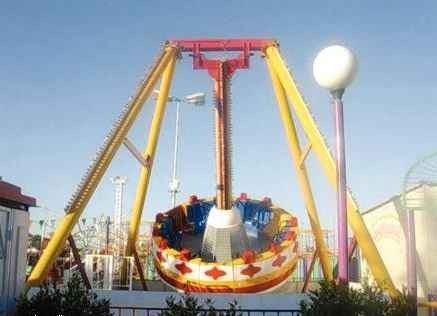 Durrat Al-Madinah is one of the most beautiful parks and amusement parks at the same time, it includes a park throughout
Jameel is distinguished by its green trees and its vast expanses of evergreen, on which the seating places spread
Families sit and spend the most beautiful times, while their children enjoy the clubs and games that are available in Durrat Al Madinah. As far as the clubs are concerned, it consists of a group of electric clubs suitable for children from the age of ten years.
Even adults; there are also simple non-electric toys for children from five years old
Less; therefore, you will not regret taking your family and children to the Durrat Al-Madinah amusement parks because you will spend unforgettable times. The amusement parks are located on the airport road, behind the well-known Al-Badr Market. 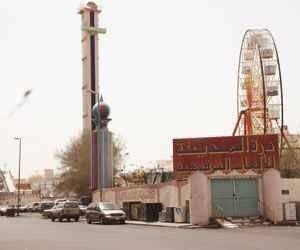 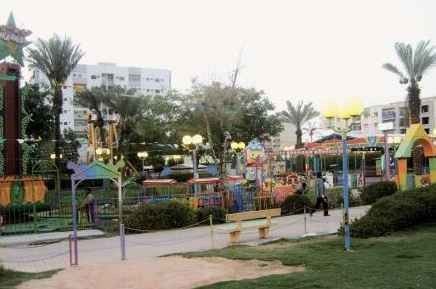 Durrat Al Madina Park Read also: Museums in Medina .. A tour between museums to learn about the good history and its ancient heritage

Coco Majid Park is one of the best amusement parks in Medina, also known to the people and residents of the city;
And those who go to it when they want to pamper their children a little and spend an enjoyable and unique time with them and they do not forget. The recreational park is located in front of one of the branches of the Ministry of Social Affairs on the road to Bathan Dam, known as Medina, and it includes
The amusement park is a varied and fun range of fun games despite its simplicity; it fits a wide category
From ages starting from three years to ten years and maybe a little higher. There are also places to sit in the garden in the areas planted with grass, and there are many outlets for selling food and appetizers.
And other things that help you spend more enjoyable time. 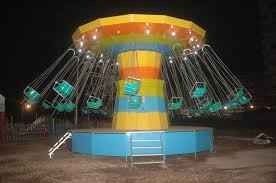 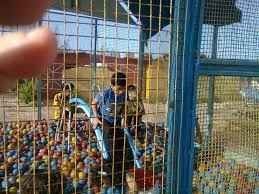 The Gnome Theme Park in Medina is less fortunate in terms of visitors, as it is largely unknown to tourists
But it is known to many residents of Medina, and it is located in one of the neighborhoods known as Medina, which is the Aziziyah neighborhood and which
It is located close to the car showroom. The amusement park contains a good number of simple games that are suitable for young children and middle-aged children, but they are not there.
Games fit for adults.

The best cheap hotels in Dubai .. 4 stars for comfort and sophistication