Theme parks in Croatia: the most beautiful 4 theme parks

Croatia is one of the most beautiful tourist countries in Europe, with a charming nature of green spaces, mountains and water paths, along with its distinguished history, which is reflected through its wonderful features. But when planning a tourist holiday outside the country, everyone wants to explore and test new things and faces. The Croatia amusement park is one of the best destinations to explore in the country, it allows you to spend a fun filled with fun and adventure, as it suits all ages and tastes.

The cabarets in Croatia 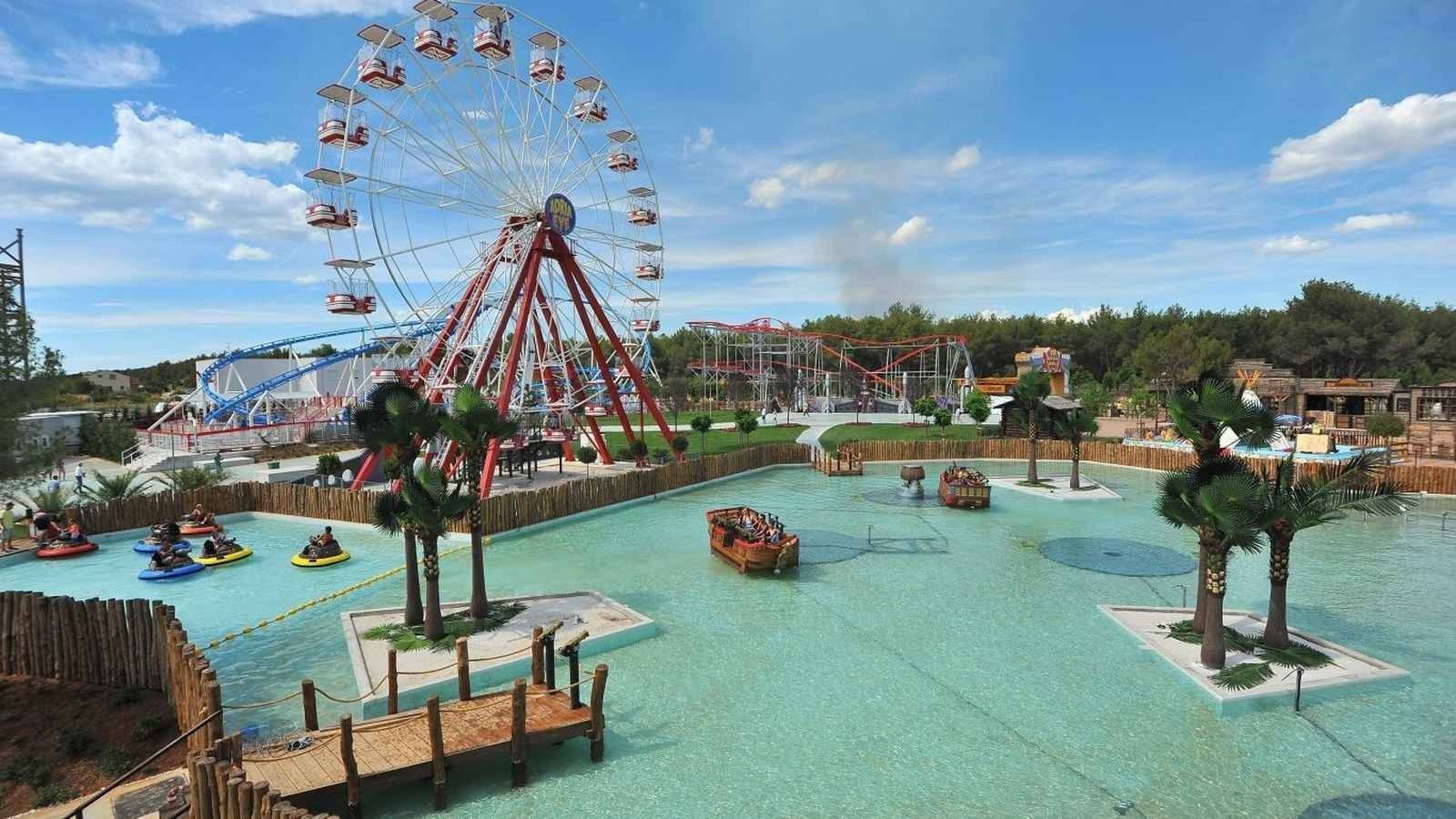 Solaris Aquapark was the first of its kind on the Dalmatian coast of Croatia located within the holiday resort of Solaris, and you find it surrounded by a circle of plants and trees, which creates a wonderful view. It is considered one of the most prominent water parks in Croatia, where it includes; six different watersheds, some reaching a height of about thirteen and a half meters There are also water nozzles and sprinklers that children enjoy alongside the artificial waterfalls, as well as the still river, which adults and adults can lie down and relax with while playing children. There is also a cave below the water that includes a number of Alma characters. Yeh cartoon favorite for kids making it one of the best amusement park for children Croatia. 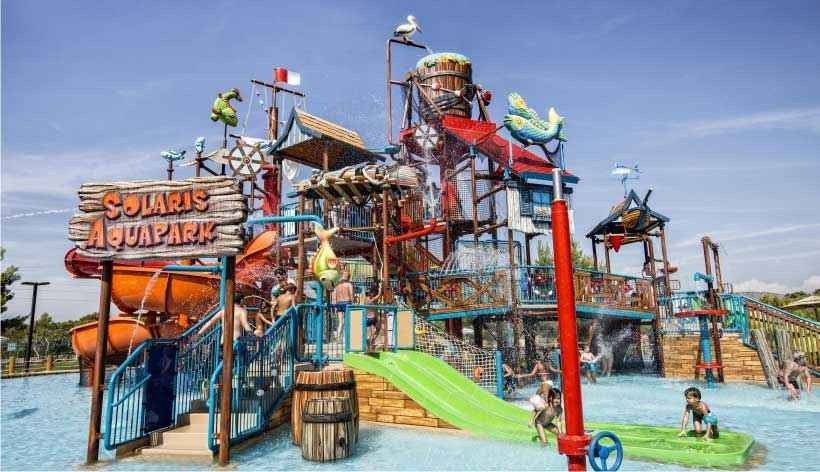 The Australian Aquapark is one of the most important water parks in Croatia, being the first water park to be established on the Istria peninsula. It is considered the best of its kind when it comes to adventure and increasing the dose of adrenaline. If you like tranquility or travel with your little children, there are skis and less exciting games and more suitable for youngsters. Besides this huge pool to relax and enjoy the city’s weather, there is also a large play area for children in the form of a pirate castle. This destination also has many areas to relax with seats The beach, surrounded by a number of green spaces away from the hustle and bustle, places it among the best in Croatia. 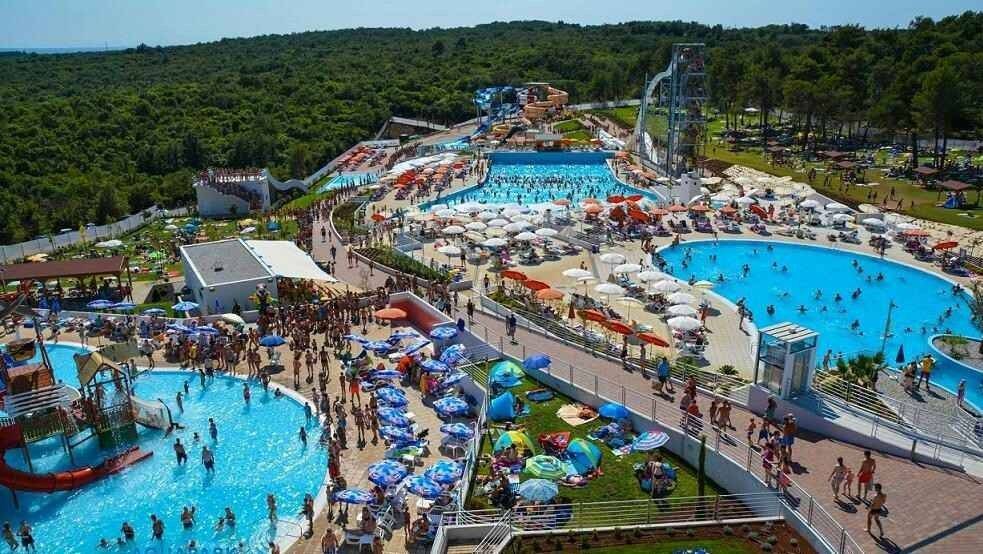 Aquacolors is another destination of the most prominent amusement parks in Croatia located near Porec, and is characterized by its contain of more than a kilometer of water sleds. For young children there is their own area with small latches, Aquacolors includes a huge playground and provides a lot of wonderful water activities. Parents and adults can relax on the beach chairs, which you find wrapped around the place so it is classified by many as the best water parks in Croatia. 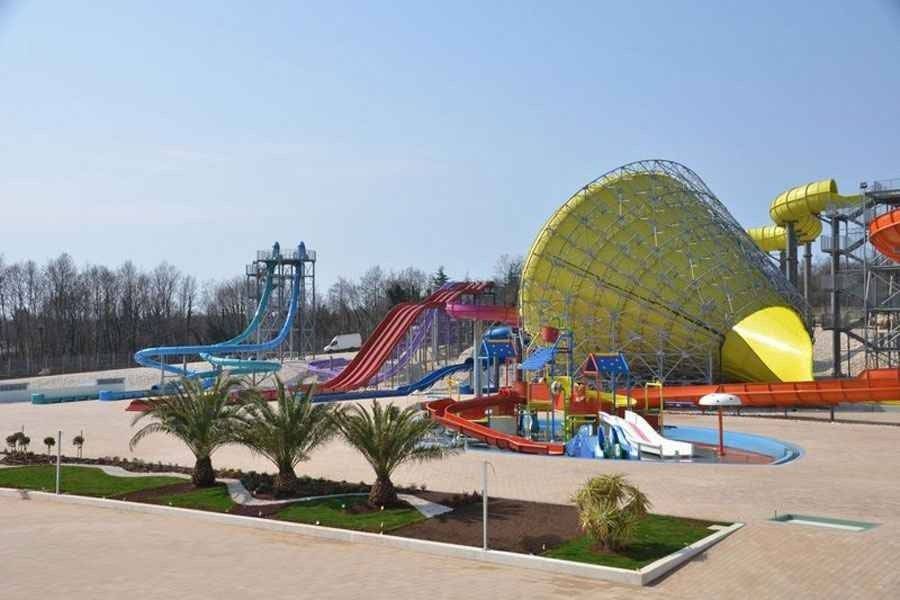