In this article, we learn about the most famous amusement parks in Dubai, with its two types: regular water parks, water parks, and the best and fun activities for the child:

AMG is a world of adventure 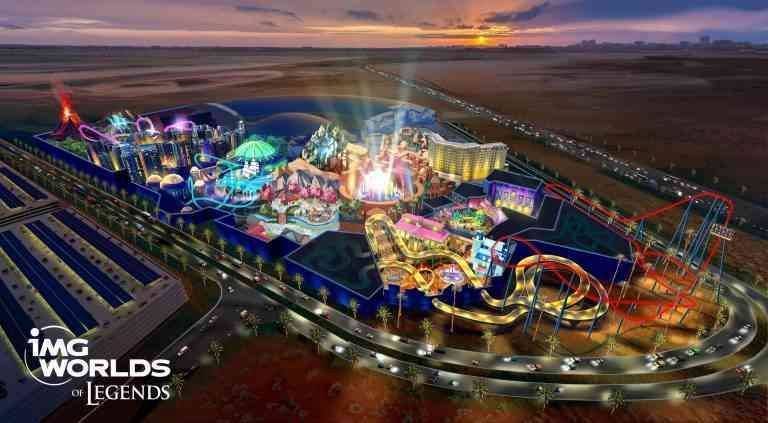 An amusement park in Dubai contains 27 entertainment games with designs inspired by animated films in Hollywood, such as Shrek, Ghostbuster. One of the best and most distinguished games, Capitol Ballet Train Game: It is considered the first game in amusement parks in Dubai and the world that makes you live in a smooth movie Hangar Games movies It pushes you forward and backward to give you a lot of fun. 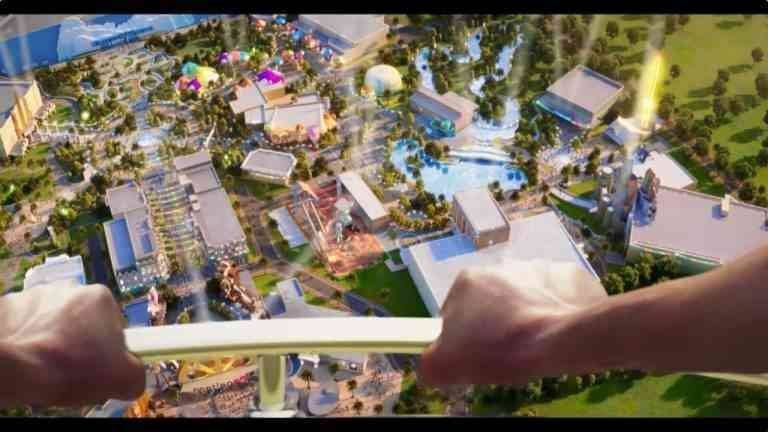 It is known in Dubai as a land of fun and adventure and takes you to a world of imagination, it contains 40 fun games for children, also contains collective adventure areas for the child and gives them space to show their skills in driving the car and the boat and also contains 15 thousand of the lego figures. Playing Roller Coaster Dragon is one of the fastest games, as it reaches a speed of 60 km per hour, and gives you pleasure that you will never forget, as it passes through the Legoland Castle in a jagged way. 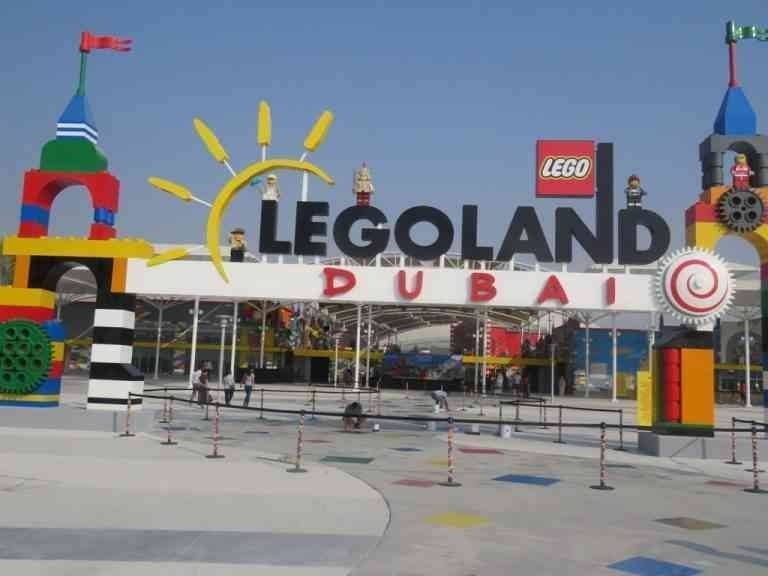 It is a theme park in Dubai, symbolized by the wonderful butterfly, colors indicating the extent of pleasure and happiness that the child feels when entering the Sparkies theme park. 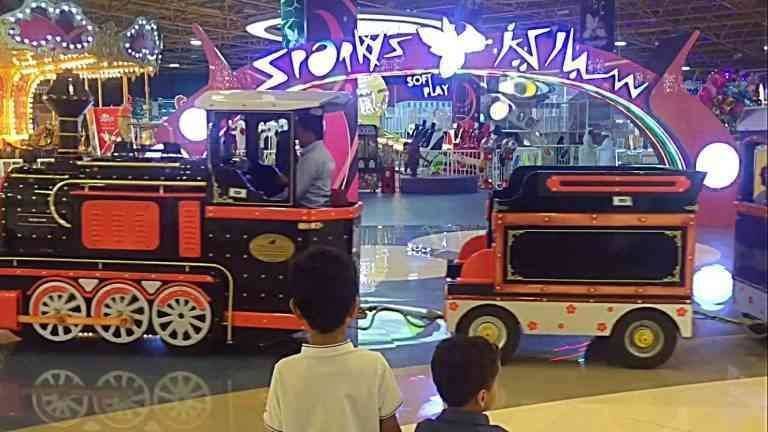 One of the most ideal places for a child is that it makes the child live well-being and fun on the water because it contains more than 20 water slides of course dedicated to the child as it has a special area to play with the water sprinkler only, as well as it contains an artificial river that can not be imagined the child can build his own Lego model on the surface of the river Among its most prominent games: a large, huge bucket that throws nearly 300 gallons of water every few minutes for children to feel pleasure and enthusiasm. 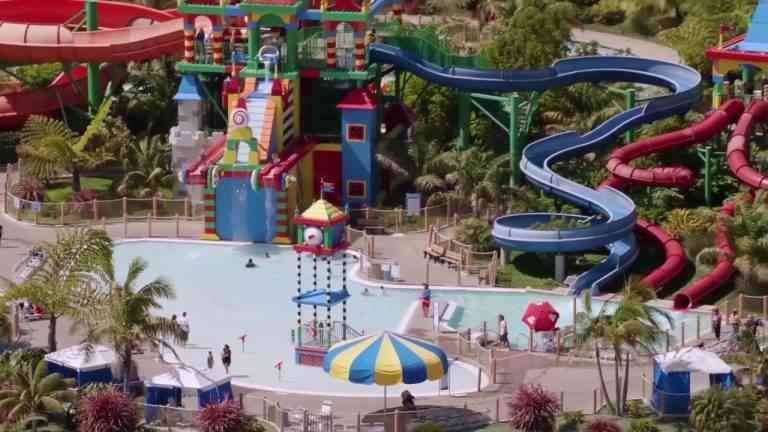 A wonderful entertaining water park, as well as it is an outdoor water park that also has a wave pool, it contains 17 water areas and has a waterfall of 18 meters in length and works every 10 minutes. It is characterized by having the fastest water slide in the world after the United States of America with a speed of 80 km In the hour, a height of 33 meters. 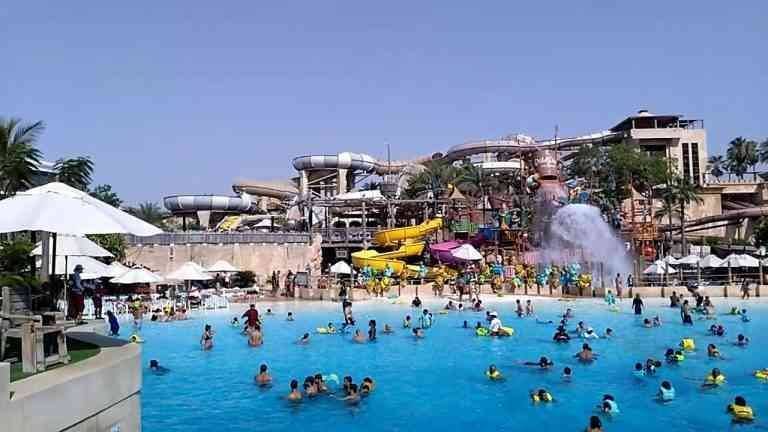 A game center located in City Walk 2 is preferred by children because it gives them the feeling that games are real. The center contains many subdivisions for activities such as video games, driving experience, laser tag and 4D theater. 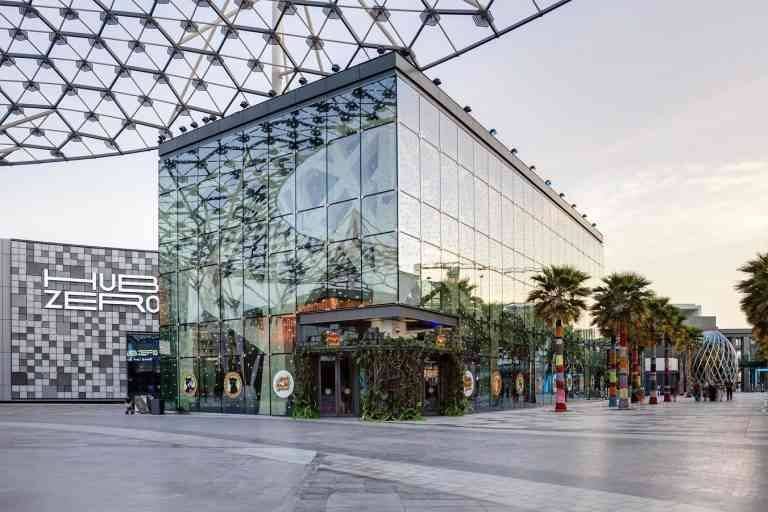 One of the entertainment centers in Dubai where the child is able to get to know the world and explore it because it gives the child the opportunity to work and play roles and pretend that they are adults for one day. There are more than 80 activities of role-playing activities. 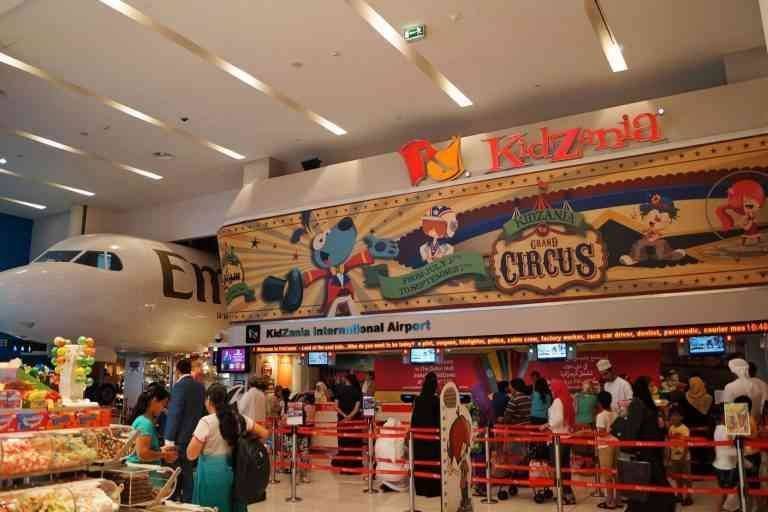 A special gaming area, which is considered the most noisy gaming area where there are electronic games, bowling and indoor games, and it is one of the favorite entertainment places for children. 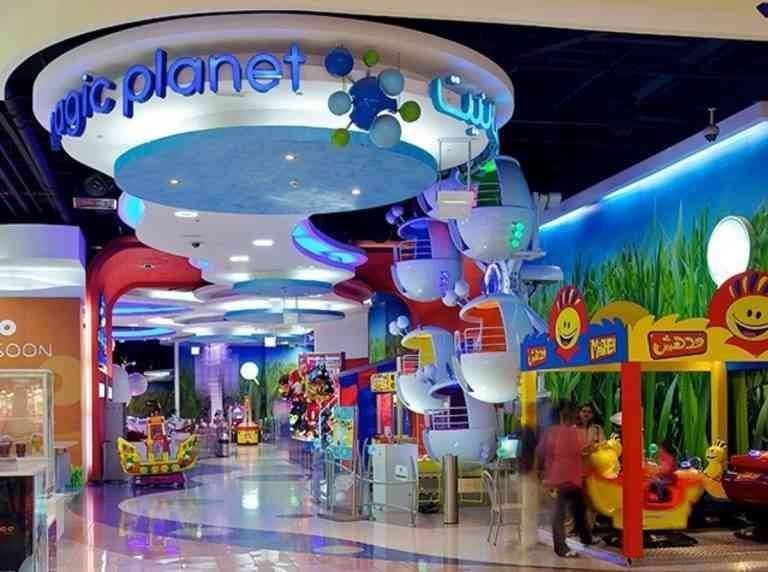