Los Angeles has a huge number of clubs and entertainment places, each of which has its own nature, to suit visitors of all ages and tastes. Wherever you tour the area, you will find what suits your requirements, creating an atmosphere of pleasure and endless fun. You find amusement parks crowded on Christmas and Halloween festivals, therefore; you may not be able to enjoy many destinations. It is best to avoid going during those times. Also, you will not find many water parks most destinations depend on interesting and festive games.

Disneyland Park is one of the most important amusement parks in Los Angeles and the world, a short distance from the city center and attracting millions of tourists every year. The theme park is filled with Disney’s own magic with its different worlds of fairy tales, it also includes many fun games such as roller coaster and wheels, and various rides. Due to its immense space, Disneyland Park provides a friendly staff, enabling you to easily roam around its different corners. A full day must be set aside for this destination in order to enjoy its different worlds and horizons, whether with friends or family. 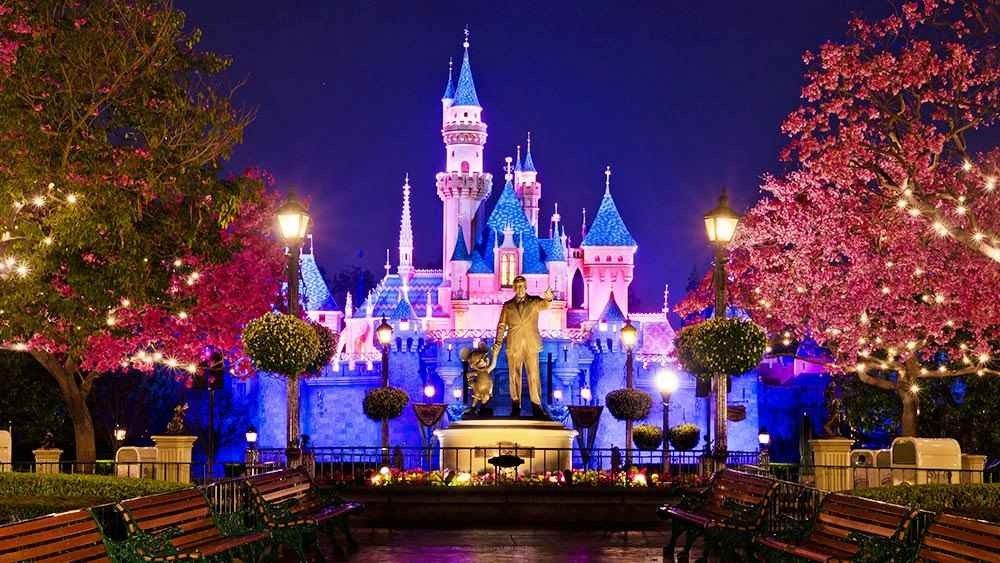 Another destination of Los Angeles theme parks includes a great diversity of games for young children, along with swivel wheels that lift hundreds of meters to provide fun and adventure for older visitors. There is also a ghost town where visitors of all ages can have fun, containing an arcade that includes games Interactive plus many important historical figures. 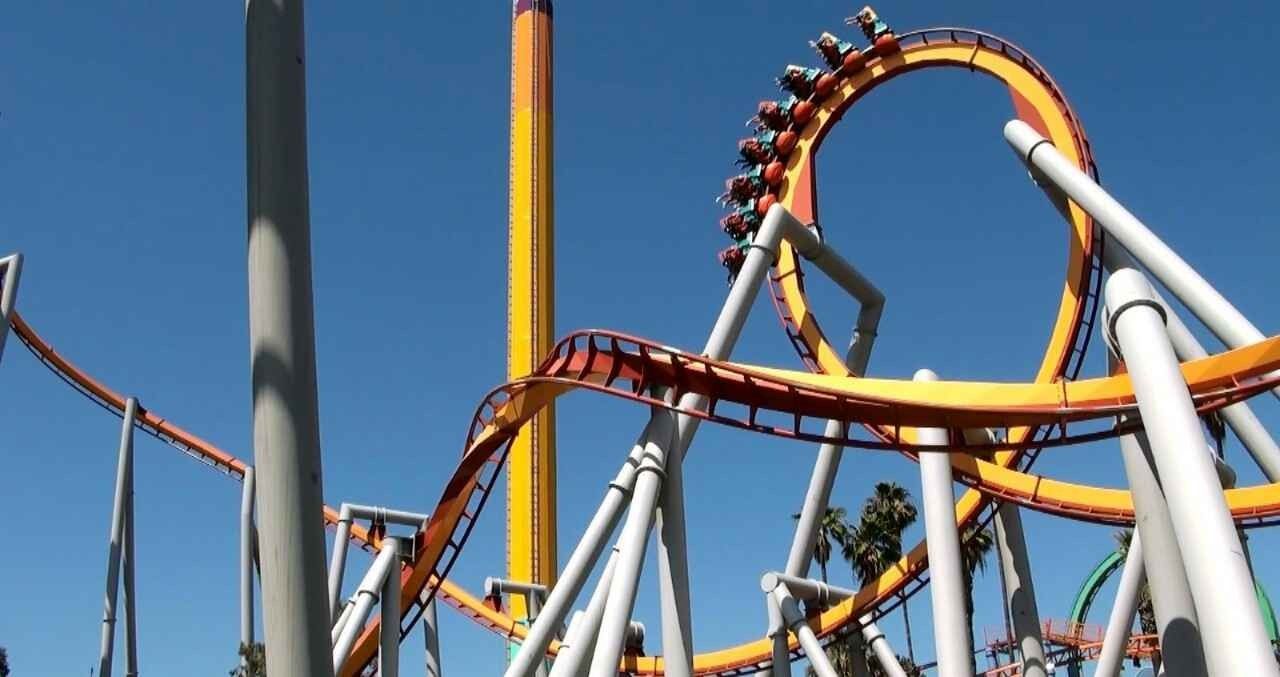 Magic Mountain Six Flags is one of the best amusement parks in Los Angeles, but it is an unauthorized place for people with weak hearts, it includes a group of the most serpents of the world. In Los Angeles .. 3-star aparthotel 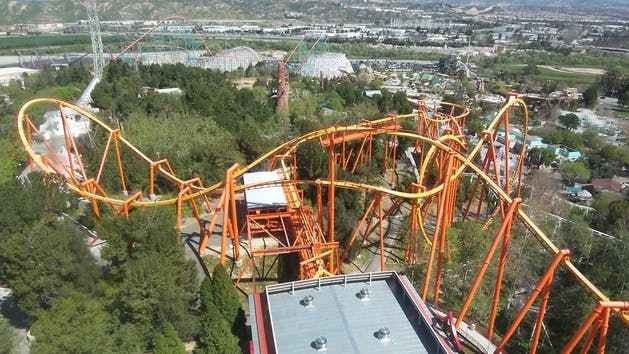 Legoland California is located between Los Angeles and San Diego, and is considered one of the best amusement parks for Los Angeles for children from the age of twelve to twelve. There are many US landmarks and landmarks designed by Lego stones, the destination also includes a children’s play area where they can form special LEGO designs There are also lots of fun rides and games, and some of you have a limit of weights so you may not be able to have fun with these kids. 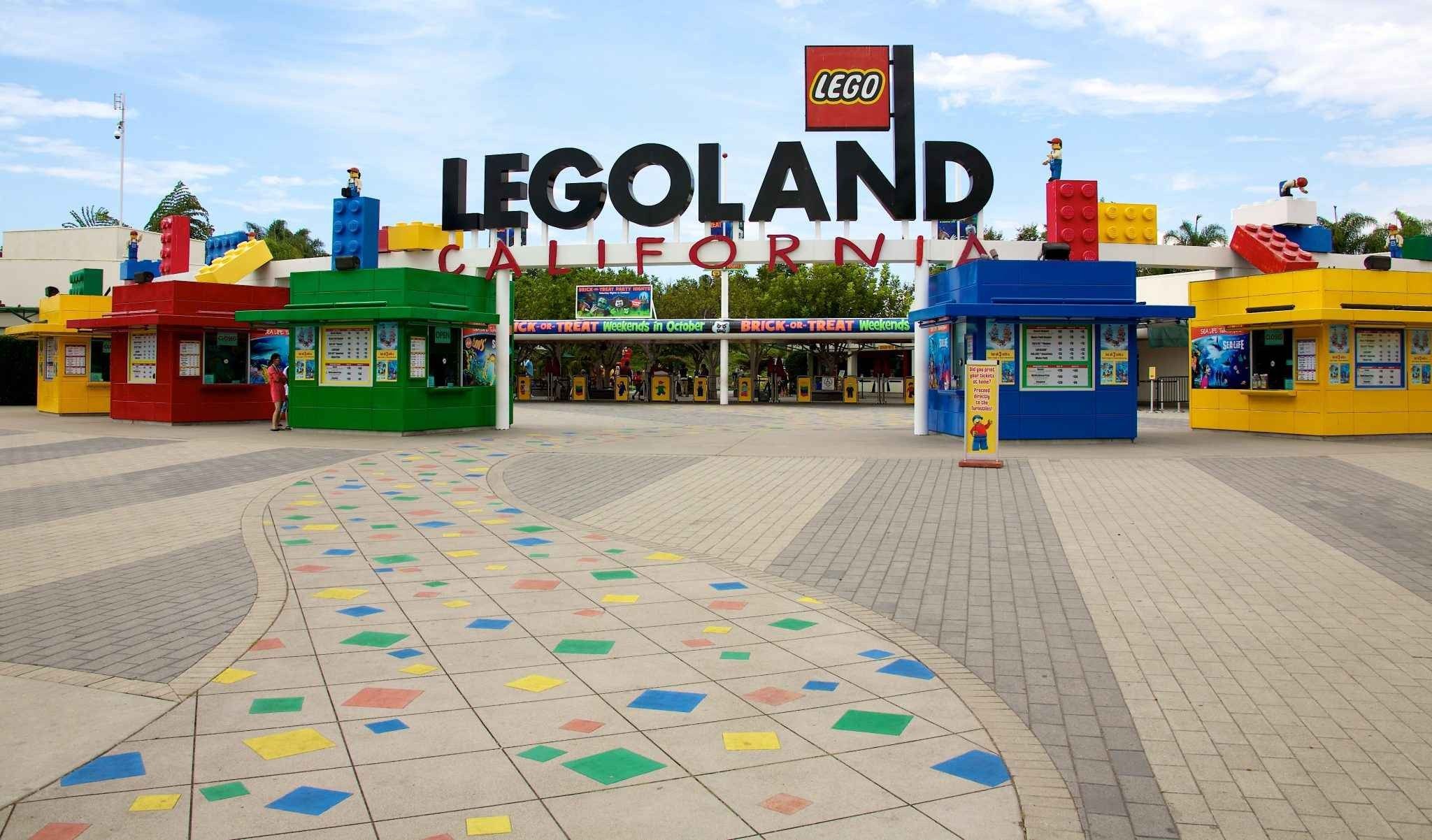 Many of the international Hollywood movies were filmed in that destination, so wherever you go, you will find visual effects and different games specific to those films, which makes them one of the best amusement parks in Los Angeles. Among those films is the famous Harry Potter movie series that is popular with young adults, you will find many effects of this film in the place This makes it one of the most prominent cabarets in Los Angeles. You can walk around the cab parks by using the tram tours, but it may take you three to seven days to explore the different parts of it. 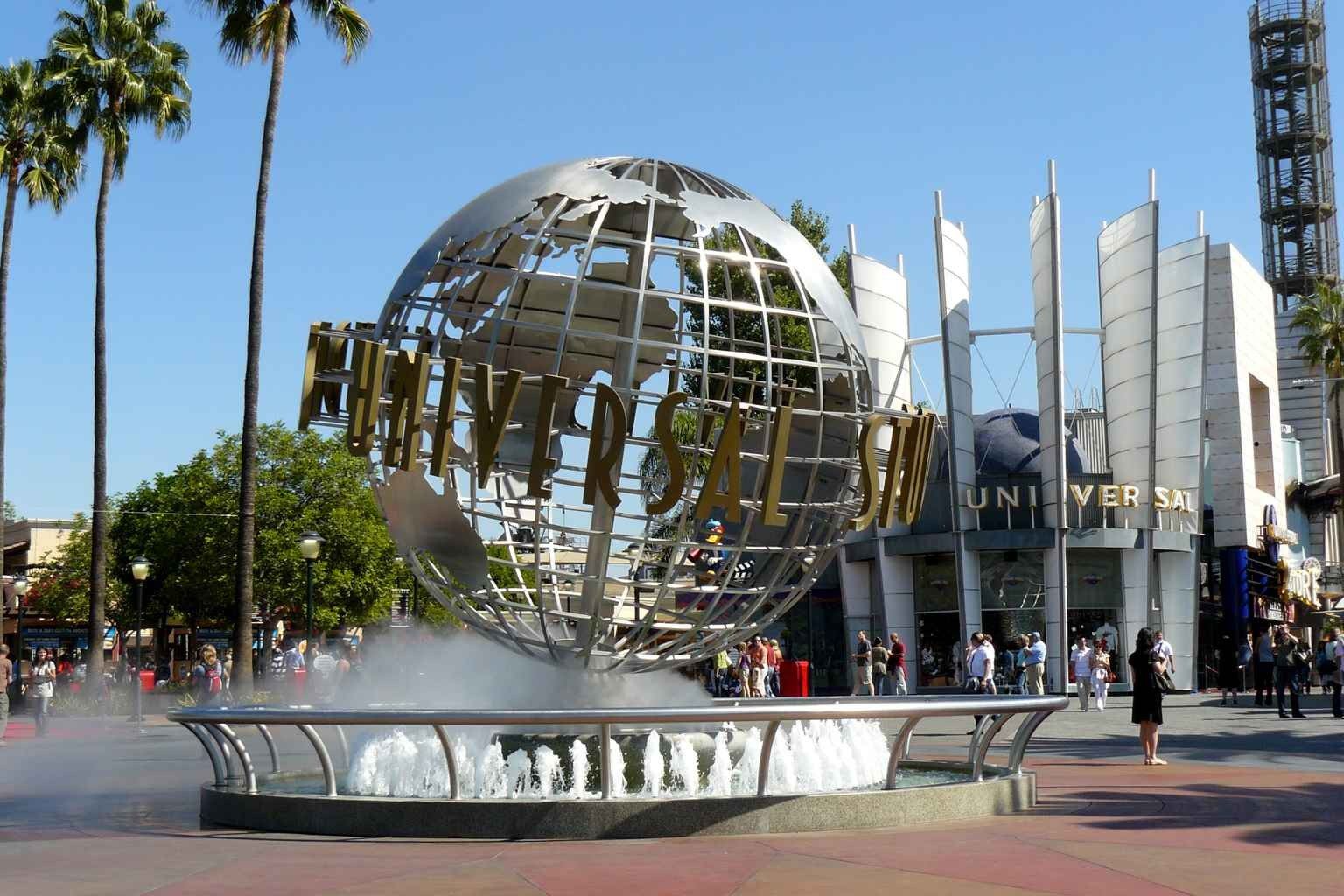 One of the best water parks in Los Angeles, which includes a group of the most prominent and latest water games in the world, from sled to different swimming pools and their different effects. The theme park is suitable for visitors of all ages, and includes special destinations to relax and enjoy the sunbathing. It opens its doors only during the summer season, from May until October. 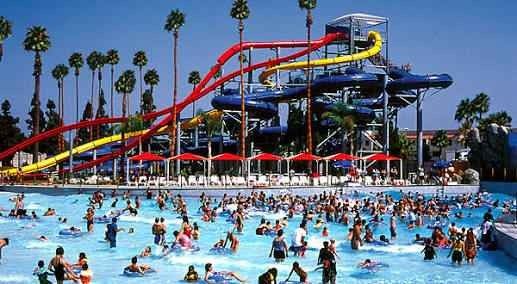 Another destination within Los Angeles’ water park includes a huge pool, and a group of twisted tube latches that are hundreds of meters above water. There are also a number of waterfalls, as well as a standing river, and an artificial lake. There is a huge observation tower to ensure the safety of visitors while playing, especially young children so do not worry about leaving them alone. Read also: The best hotels in Los Angeles Beverly Hills .. 4 stars rated high 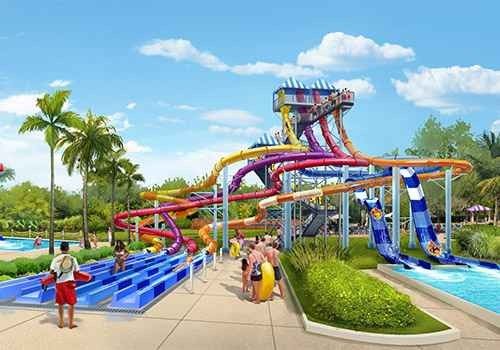 One of the most attractive attractions in Los Angeles for visitors during the summer, it includes a variety of water sleds, all of which connect to one swimming pool. The swimming pool extends to about one hundred meters with several distortions, and its width does not exceed five meters and it is suitable for different ages. An area of ​​green hillside overlooking the marine oasis, which is a great place to relax away from the hustle and bustle of play. 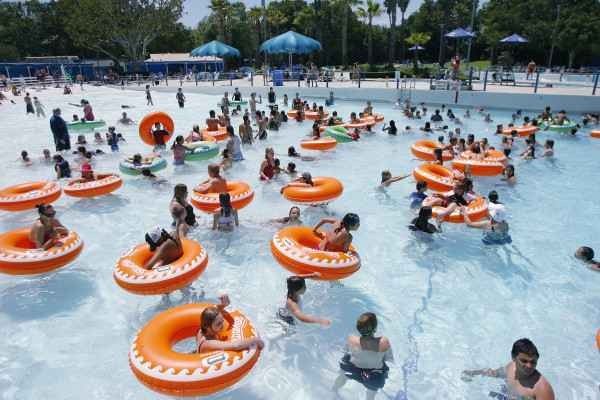 Ragging Waters is one of the best water parks in Los Angeles, it also opens during the summer, and includes a huge swimming pool equipped with various games and challenges that suit children. Also associated with a group of wonderful water latches of various shapes and designs, there are also waterfalls and water sprinklers that fill Its panoramic views of the region’s mountains and hills make it one of the best Los Angeles theme parks. 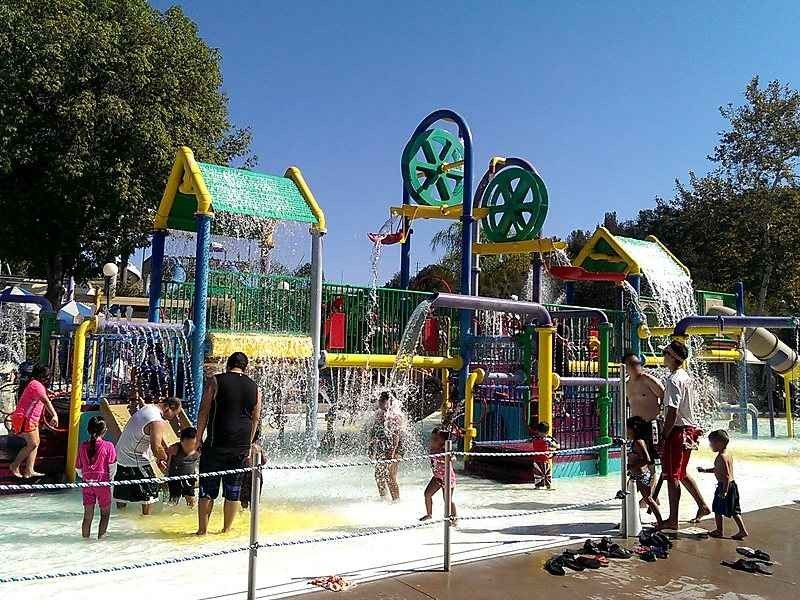