Pleasure and fun have always occupied a large part of Russian culture, for example the first circus was created in this country, along with performances of ballet and opera, whose main source is Russia. Moscow occupies the Russian capital, a large part of your pleasure, if you travel with your friends or children to it and want to spend A time full of fun, excitement and fun, you must head to one of the city’s amusement parks.

The best cabarets in Moscow

Gorky Park is considered one of the best amusement parks in Moscow, where it attracts large crowds during the summer months, both inside and outside the country. It includes a play area for young children known as the Lunan Garden and finds them equipped with toys that guarantee their safety and safety as swings. As for the older children, they provide; Circuit wheels, a horror house, an anti-gravity machine, an 80s spacecraft with a plane simulator. You can also enjoy a boat tour with your family inside the water pool, while in winter it is famous for skiing as it is one of the best amusement parks in Moscow, but it is not recommended to ski young children there. It is difficult and streak See them. Working hours: daily from ten in the morning until eleven in the evening. Address: 9, Krimsky Val, Moscow. 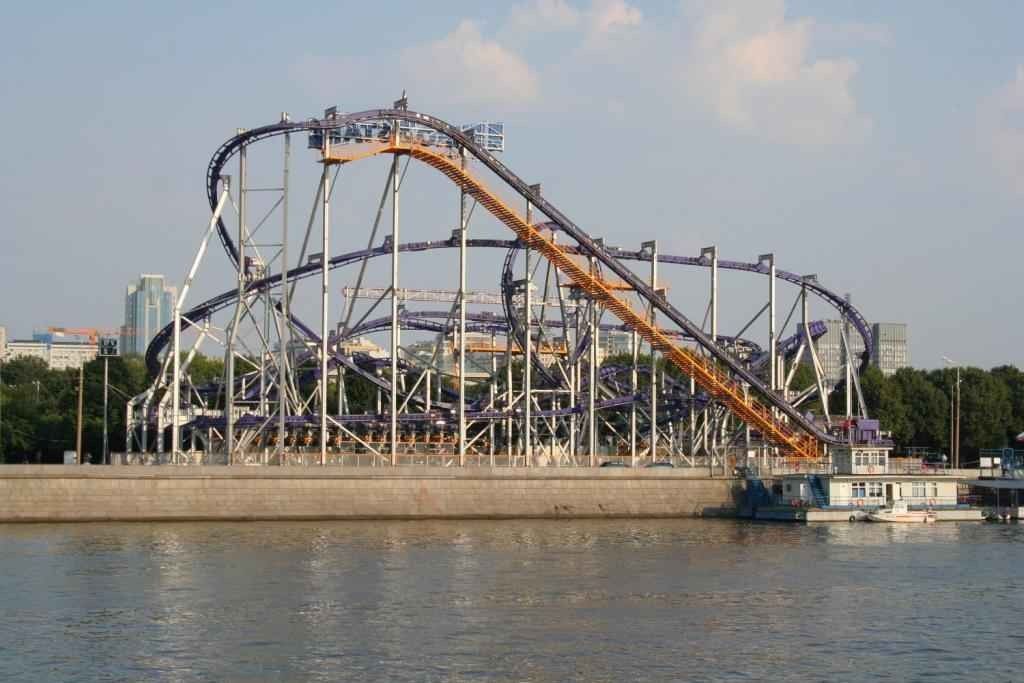 Poklunaia Gora is part of the Victory Park, and it has always been a place for young and young people to gather, which places it among the best in Moscow. It provides a lot of fun for its visitors through games and other fun sources. These include swivel castors, ghost train, collision carts, and other fun games. It also contains a 3D cinema, which makes it one of the best amusement parks in Moscow for children. Working hours: from twelve hours until nine pm. Address: Park Pobedy, Kutuzovsky Prospekt, Moscow.

Sokolniki is one of the oldest amusement parks in Moscow, which includes swings and swivel wheels dating back more than twenty years, but it is also a picnic ride suitable for young children, where they can play in the trees, and watch a number of free birds that fill the place. You can also take a pleasant outdoor excursion in this refreshing atmosphere, which places it among the most prominent cabarets in Moscow. Working hours: Monday to Friday from eleven in the morning until seven in the evening, and weekends from eleven in the morning until sunset. Address: 1, Sokolnickaski Val, Moscow. 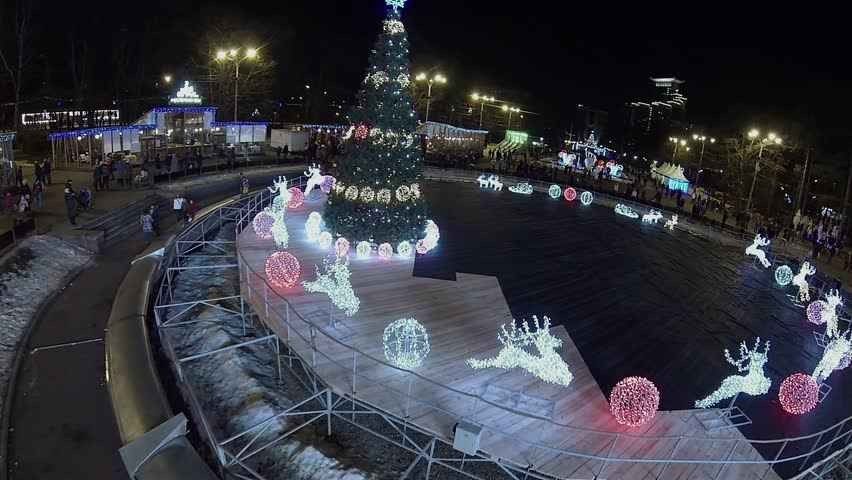 A final destination among the best amusement parks in Moscow that you should not miss, that destination contains many places and games designed specifically for children. Swings in the form of motorcycles, next to the largest spinning wheel in Europe, so it is classified as one of the best amusement parks for children. There is also a place for funny horror shows designed in old style, along with corridors for different children’s games, whether video games or other types. Not only that Rather, it includes places to go Zha, destinations for dining and rest after touring and playing, and shops for buying gifts and toys that put them among the most important amusement parks in Moscow. Working hours: The park in the summer works daily from ten in the morning until ten thirty in the evening, and in the winter from eleven in the morning until nine in the evening Evening. Atra Park operates in the summer from eleven in the morning until eight in the evening, and in winter it works during weekends only. The funny horror theater operates daily from twelve in the evening until nine in the evening, and shows are held around the clock. 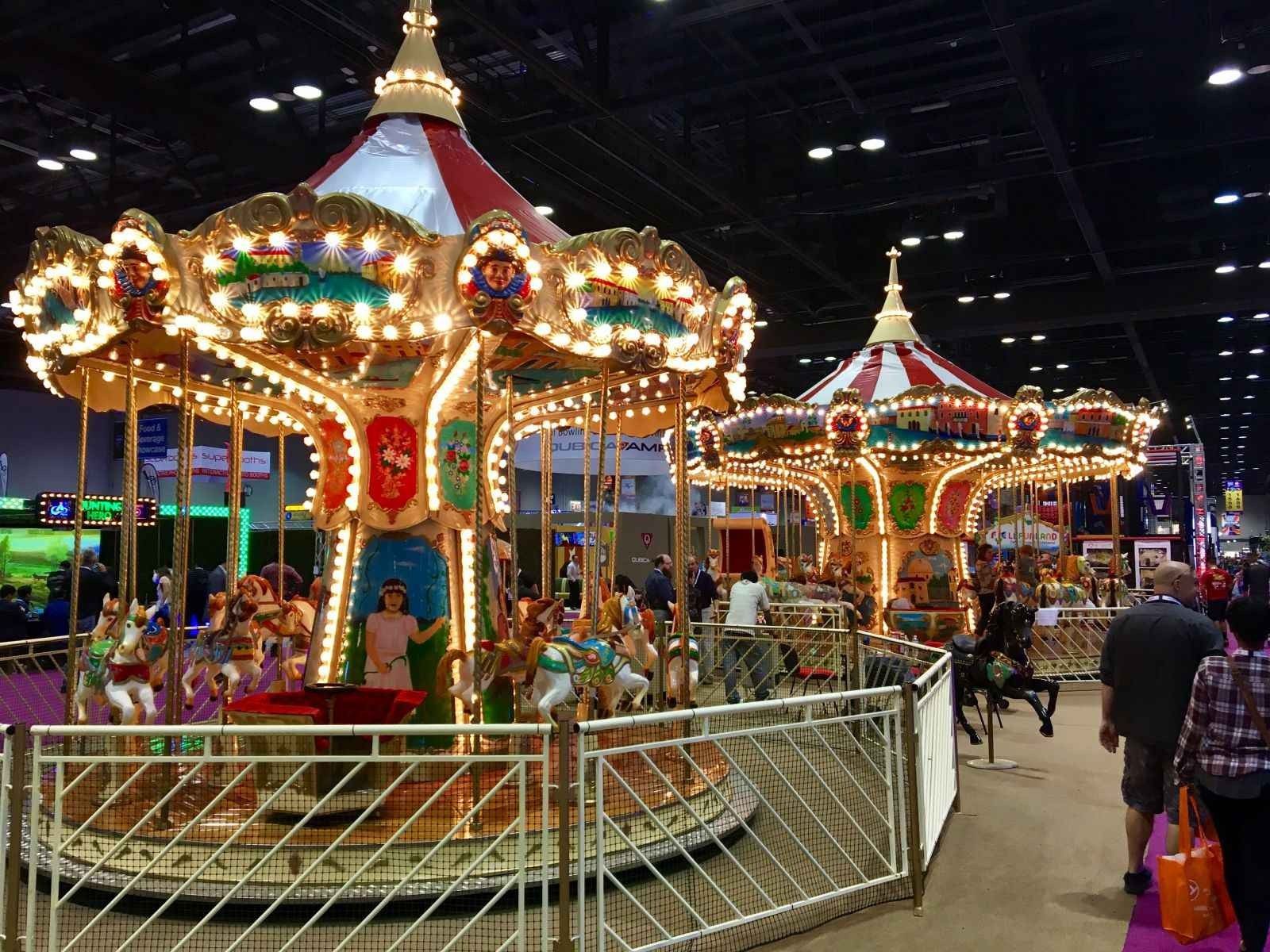