The Czech capital Prague is one of the most visited cities and one of the most popular tourist destinations in the Central European region, and this is not surprising, as the truth is that the city of Prague contains a lot of tourist attractions and attractions that are worth exploring and seeing, but before you plan your next trip to Prague There are some things that you should know first, the most important of which are things that must be completely avoided during your trip to Prague so that you can enjoy your tourist trip and spend a wonderful time in this charming city.

Come with us to find out the most important things to avoid when traveling to Prague:

It may happen to meet one of the friendly people in Prague who offer you to exchange the foreign currencies that you carry with you with Czech money currencies, and in this case you have to refuse to polite and continue your path because he will often exchange your foreign currencies for much less than the equivalent value of the Czech currencies, which applies to Money exchange offices.

Because it often includes spending the most time from the tour among crowds of tourists and sitting for long periods inside the bus, which will not allow you to really get to know Prague and see its attractions closely, if you want to go on an organized tour in the city it is recommended to participate in one of the Alternative Tour Prague, which is touted as one of the best ever in Prague.

Avoid eating or drinking in restaurants in the Prague Central District: 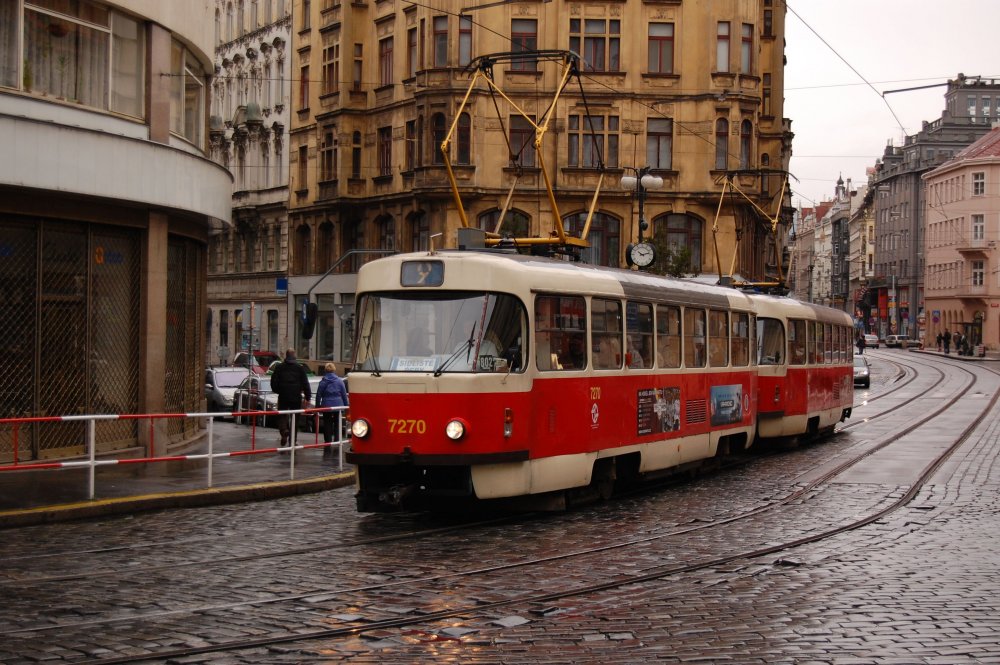 Central Prague is one of the best tourist attractions in Prague and is really worth seeing, but it is advised to avoid eating inside one of its restaurants because of its very high prices compared to other restaurants in Prague, which is why the majority of the local population avoids eating in restaurants in the Prague Central area Most of them are described as tourist restaurants.

It is one of the favorite shopping destinations for tourists in Prague, despite the fact that the street contains almost only souvenir shops and tourist shops that sell products at prices well above their real value.

Avoid visiting the Charles Bridge in the middle of the day: 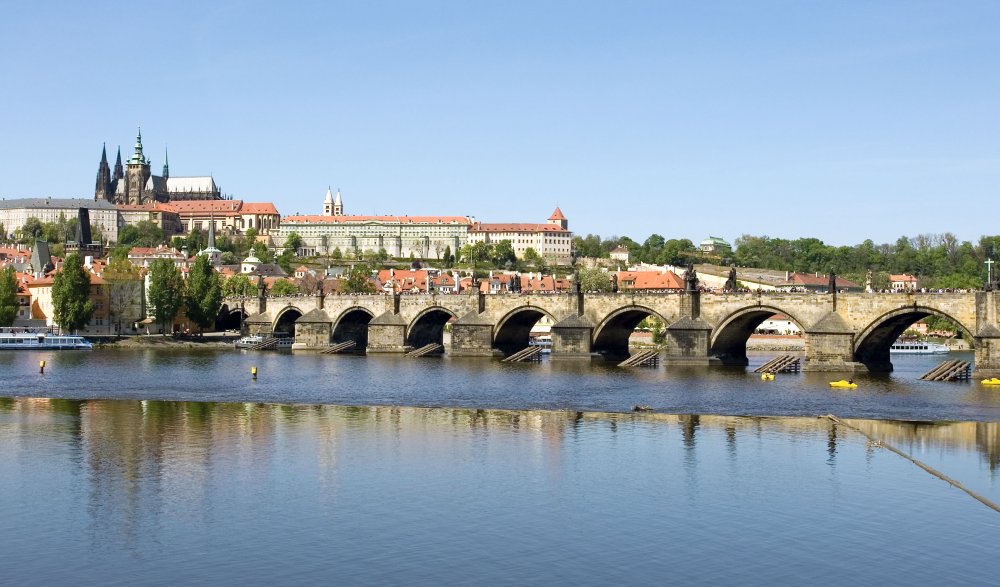 Because it is often crowded with tourists during that period of the day, therefore it is advised to visit it in the early morning or evening, and it will not be crowded to a large extent, which allows you to explore it closely and inspect what the musicians, artists, and vendors who used to gather on the bridge offer to display their products.

Avoid carrying a lot of cash while roaming in Prague:

Especially when roaming in crowded tourist areas where the risk of being stolen or losing or losing a wallet increases during crowds, as is the case in crowded areas and areas in different countries of the world.

Avoid trying to ride the tram for free:

Even if you are planning to ride the tram in Prague for only a few minutes, do not forget to purchase and pay the value of the outstanding ticket so that you do not have to pay a large fine that may amount to 900 CZK per person, equivalent to approximately $ 40. 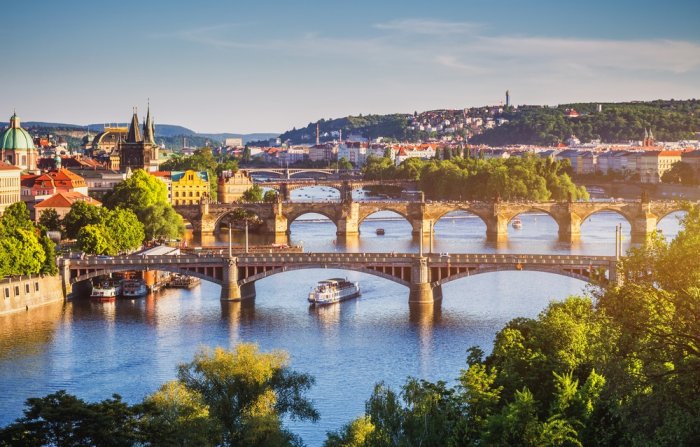 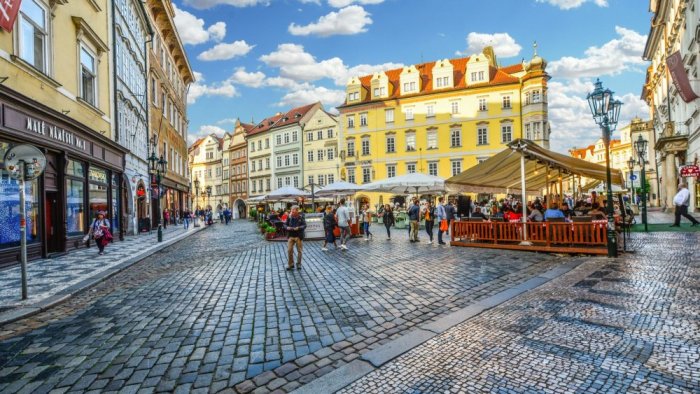 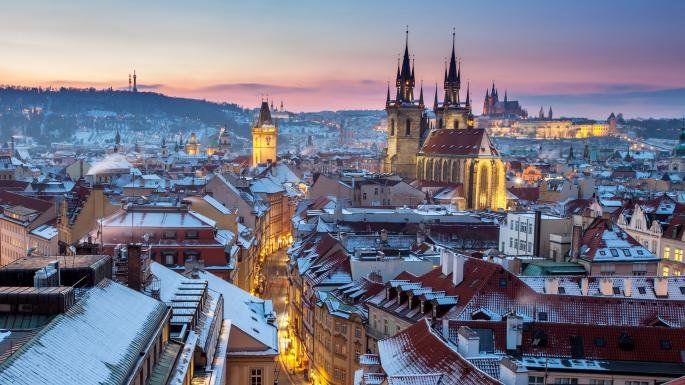 Prague, the Czech capital, is one of the most visited cities 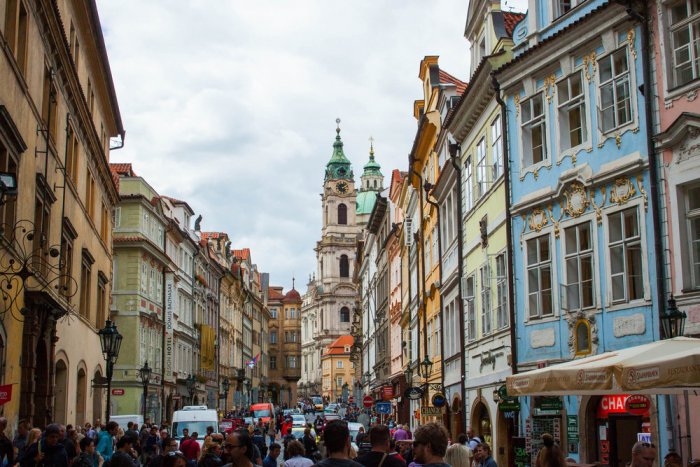 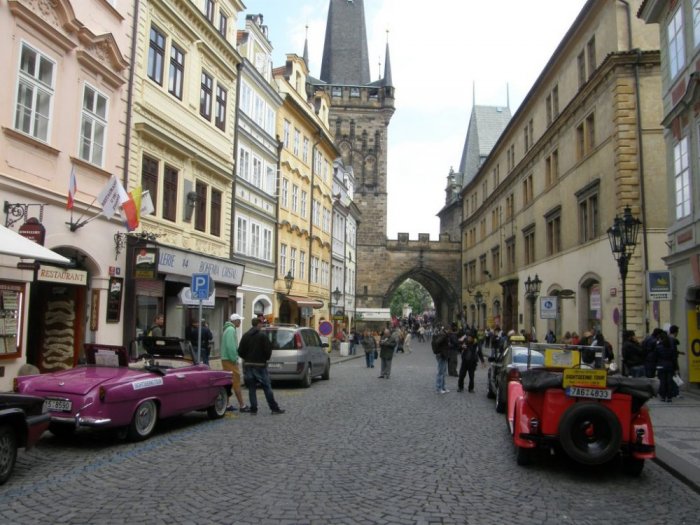 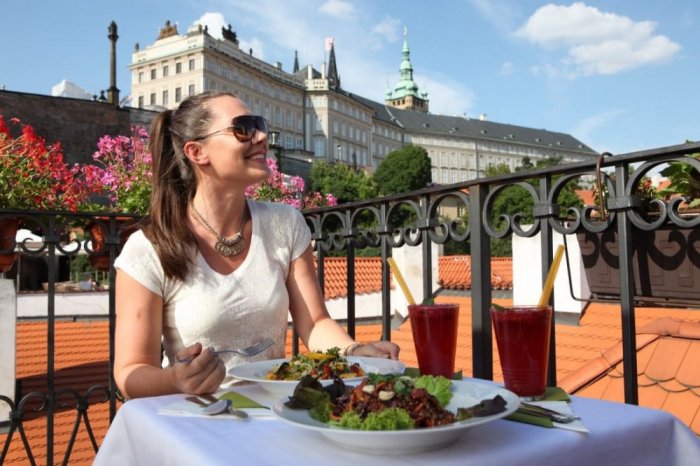 Avoid eating or drinking in restaurants in the central Prague area

Avoid getting too many coins while roaming in Prague 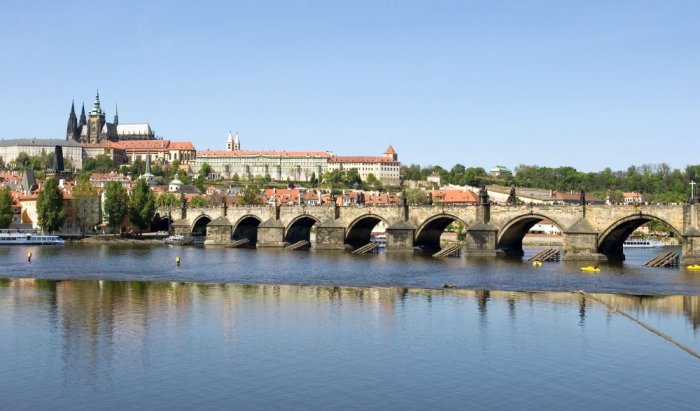 Avoid visiting the Charles Bridge in the middle of the day 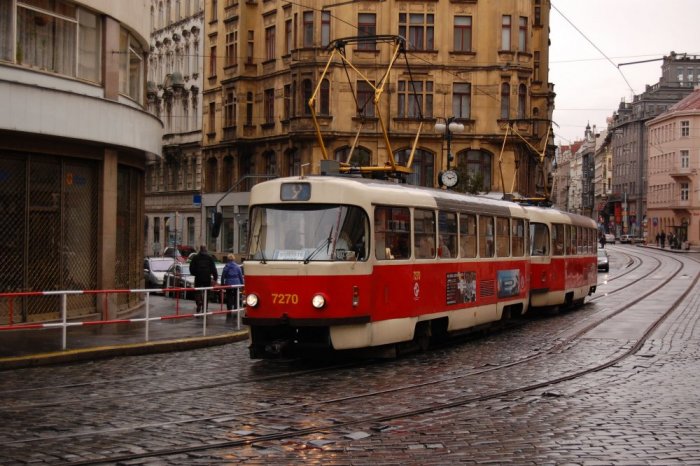 Avoid trying to ride the tram for free

Do not trust street currency offers or exchange offices