Things to know before traveling to Azerbaijan

Azerbaijan is located in a privileged location between the continents of Europe and Asia, and it is famous as a home to a unique mix of ancient cultures and civilizations, including Russian, Turkish and Persian cultures, and Azerbaijan is also famous as one of the best tourist destinations that you can visit in the Caucasus region, in its beautiful cities, especially the capital Baku, which It has the advantages of other international capitals.

Here is a group of things to know before traveling to Azerbaijan:

By plane: Most visitors to Azerbaijan arrive by way of flights from world famous cities through Heydar Aliyev International Airport in Baku, and airports of other famous Azerbaijan cities such as Ganga, Lankaran, Qabala, and Zigatala Province.

By train: You can reach Azerbaijan by train from Georgia.

Obtaining a tourist visa for Azerbaijan:

All visitors to Azerbaijan, except citizens of the member states of the Commonwealth of Independent States, must obtain an entry visa or visa, except that Azerbaijan allows citizens of the group of countries to obtain an entry visa from within the airports of Azerbaijan and not before the completion of travel procedures, and among these countries Bahrain, China, Kuwait, Japan, Malaysia, Sultanate of Oman, Qatar, Saudi Arabia, Singapore, South Korea, Turkey, and the United Arab Emirates.

The official language in Azerbaijan has become the Azeri (or Azerbaijani Turkish) language since Azerbaijan’s independence from the Soviet Union, the Russian language is still used also in the regular daily life in the capital Baku, as well as the English language that is used relatively widely in various parts of Azerbaijan.

Best times to travel to Azerbaijan:

The answer to this question depends on the region you plan to travel to in Azerbaijan, for example low-lying areas in Azerbaijan are at their best in the months from April to June where the clear sky and lush green meadows, and it is not preferable to visit during the summer months where temperatures rise, except The best time to visit the highlands of Azerbaijan is during the summer season, October is the best month to visit Baku, where the climate is moderate, and the best time for ski trips and winter holidays in Azerbaijan is during January and February.

Currency and currency exchange system and credit cards in Azerbaijan:

Currency: The official currency of Azerbaijan is Azerbaijani manat since 1992, and it was replaced with a new manat currency after inflation in 2006.

Credit Cards: Credit cards are accepted in Baku banks, in large hotels and restaurants, although paying cash is the preferred option to avoid the problem of refusing to deal with credit cards.

ATM: Withdrawing money from the ATM is no longer a big problem in Azerbaijan as it was in the past, and at present, ATMs in Azerbaijan accept most international credit cards, but only a few of them only accept dealing with credit cards Maestro, Cirrus, EC .

Foreign monetary currencies: It is preferable to carry with you a monetary amount of foreign currencies, especially the euro or the US dollar, during your trip to Azerbaijan, and you can exchange it as needed in banks, airports, exchange offices and hotels.

The hotel sector has witnessed a remarkable improvement during the past years in terms of the level of service, food and hygiene in the years, and you can find in major cities in Azerbaijan such as Baku a wonderful group of five-star luxury hotels such as Hayat and Marriott, Azerbaijan also provides small hotels and hostels for young people and provides hotel units At reduced prices. 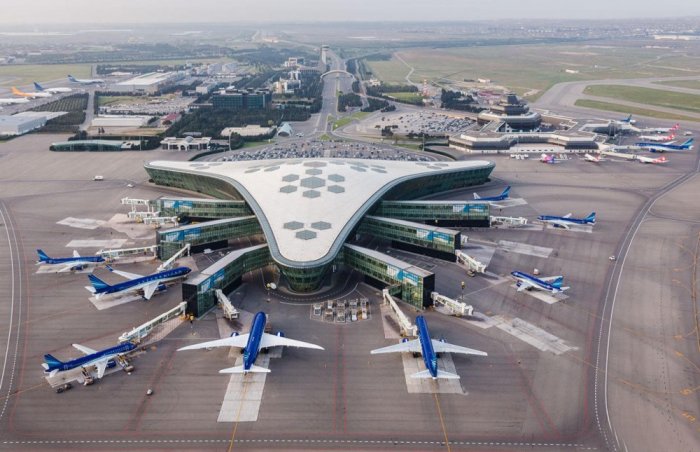 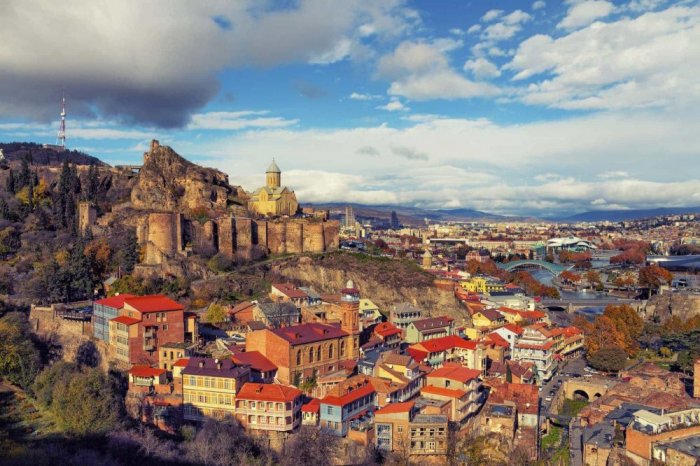 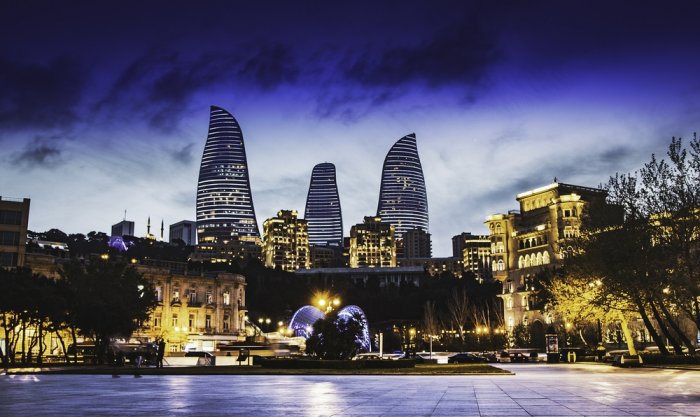 Best times to travel to Azerbaijan 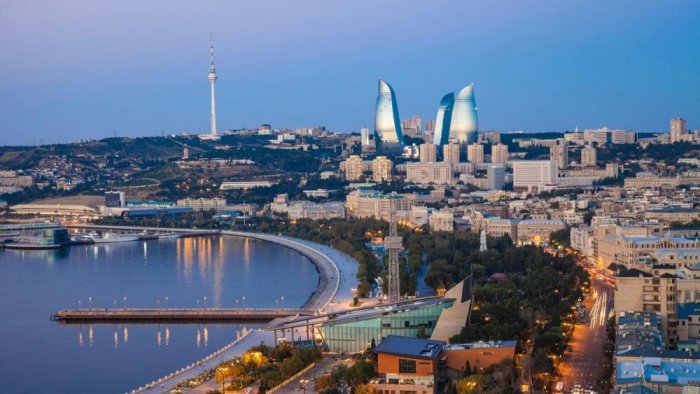 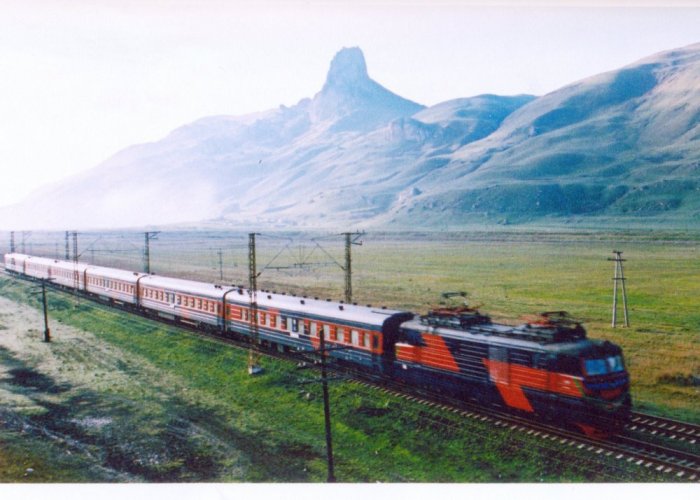 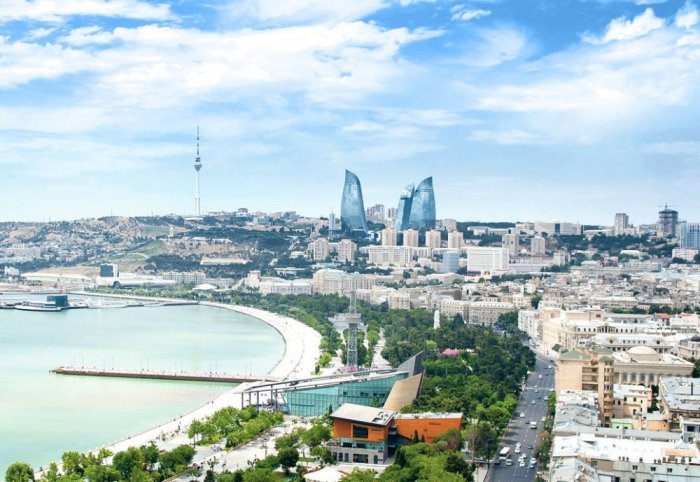 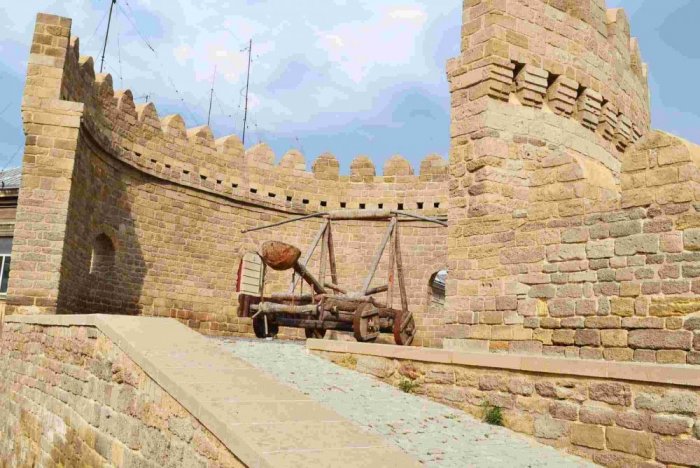 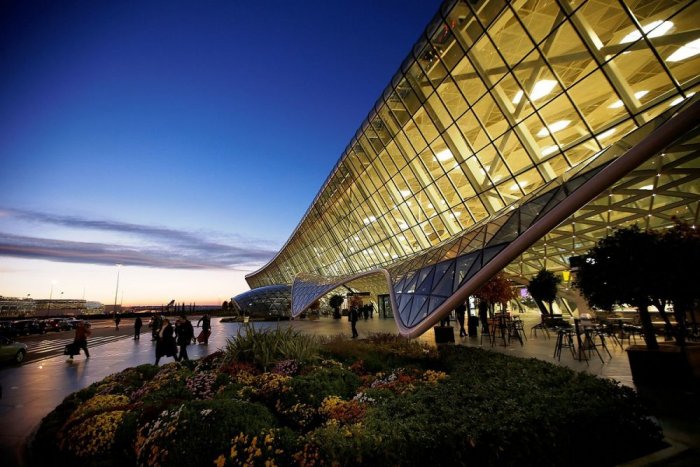 Most visitors to Azerbaijan arrive by flights from world famous cities 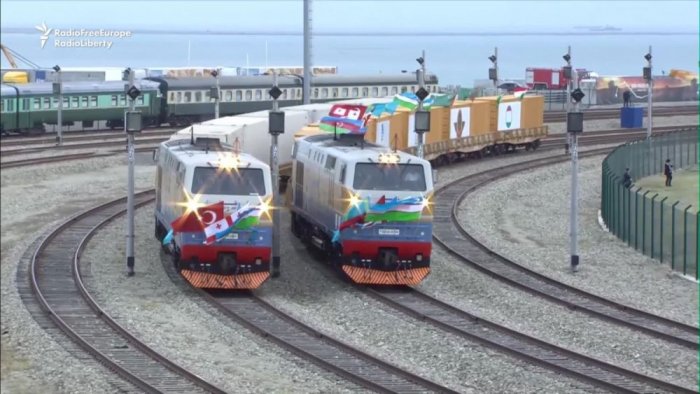 You can reach Azerbaijan by train from Georgia

The best places to visit in Central America