Things to know before traveling to Malta

Malta may be one of the smallest countries in Europe, but it is one of the most rich in natural beauty, ancient history and beautiful tourist attractions. If you are thinking of visiting Malta, you are absolutely right because you will discover a world of beauty, and before planning your trip we present to you today things that you must know before traveling to Malta in order for your vacation to be perfect.

The population density is very large

The main island in Malta has a very high population density despite its small size, so you may think that moving from one place to another is fast, but in reality this density leads to the movement from one area to another which is kilometers away from it needs about an hour and more. In front of the other main island, Gozo is less densely populated, but the roads on it may be crowded as well sometimes. To get rid of this, you can also choose to travel by train that connects the capital, Valletta, to 3 main cities. And for anyone who wants to drive, he should pay close attention to the fact that traffic laws are sometimes not respected in the country, such as double stops or traffic lights.

The language is close to Arabic!

Malta has been a part of the English Empire for 150 years and today the country’s two official languages ​​are English and Maltese. It is interesting to know that the Maltese language is related to Arabic, but it is written according to the Latin alphabet, and many words are very close to Arabic. Many Maltese are fluent in English and why not try to learn some Maltese vocabulary like Grazzi ħafna (Thank you very much) or Jekk jogħġbok (please)?

The best times to visit

Malta’s climate is Mediterranean, which means relatively hot summers and mild winters with rain and no snow. If you love the sun, the best time to visit the country is between April and September, when the weather is beautiful, and you may want to avoid visiting between July and August when the number of visitors is high and the temperature is high as well.

Malta is famous for its delicious food, as the most popular thing is eaten by the fenek or the rabbit, while other dishes are also famous, such as bragioli, which consists of meat and dough or lampuki which is the fish pie. The Maltese are also known to make delicious news known as “biscuit bread”. On the island of Gozo, the cheese which the inhabitants say is “delicious” is very delicious.

Malta has a reliable and widespread health system throughout the country. Drinking water is safe, and there are no epidemics or viruses that are exceptionally widespread. As for safety, even though the crime rate is very low, the usual measures of protection must be taken during travel, including not carrying a large amount of money or traveling at night alone. 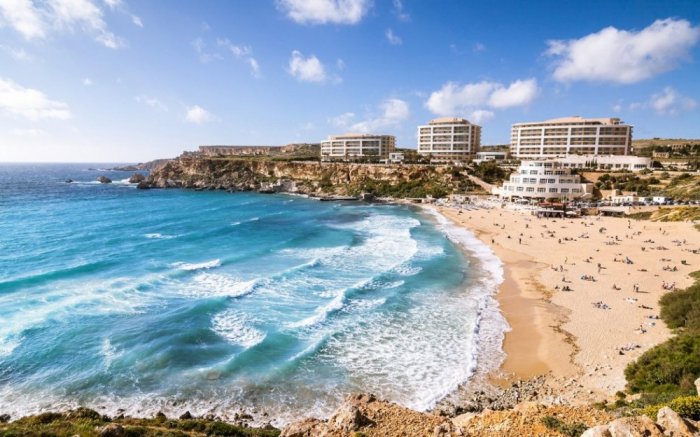 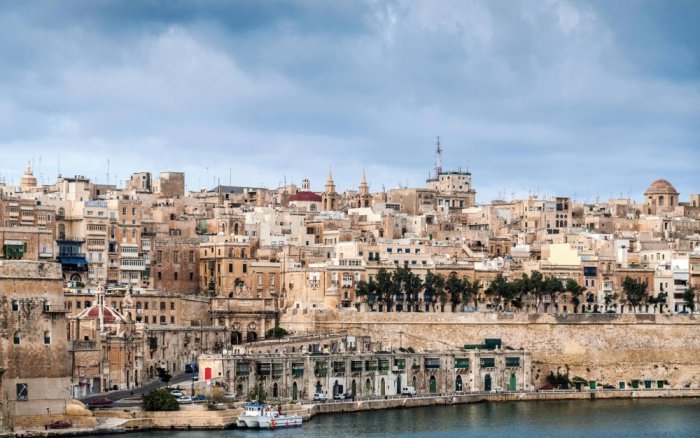 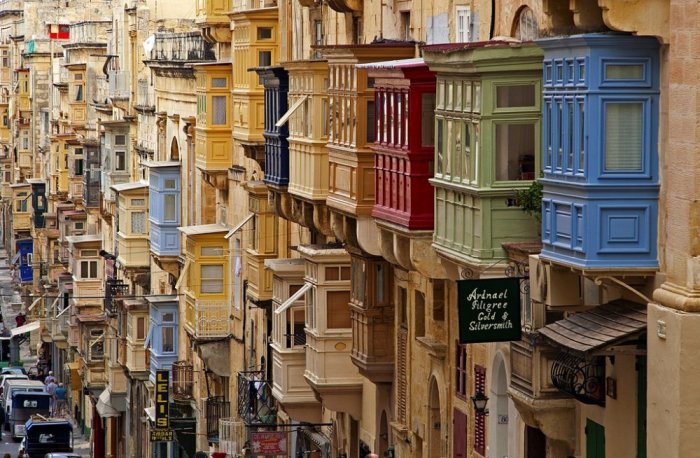 From the Maltese capital 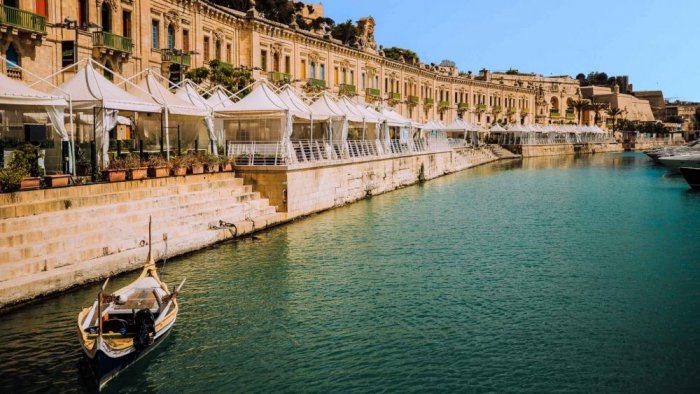 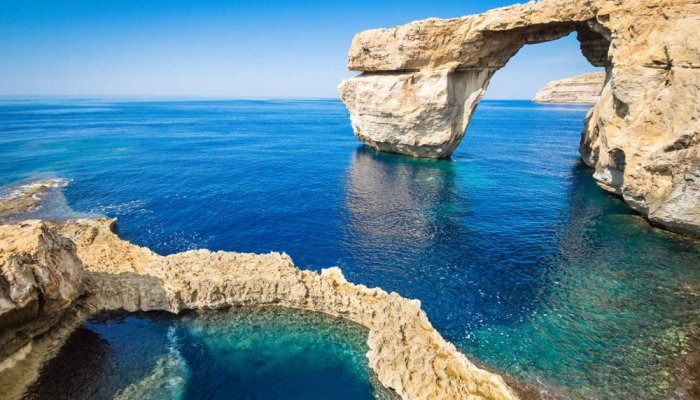 The beauty of beaches in Malta 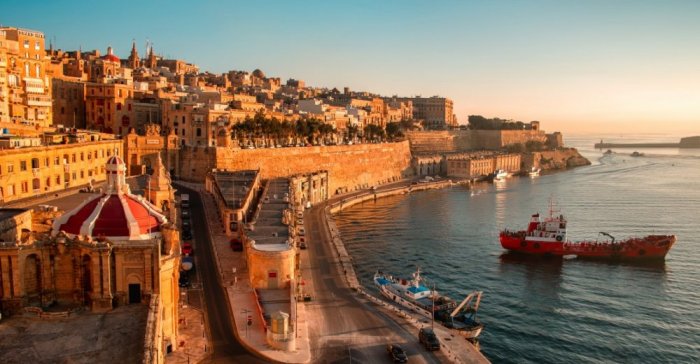 Malta is a beautiful country with many ingredients 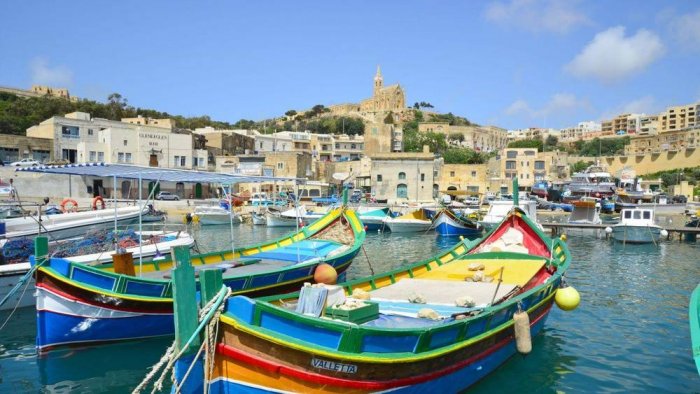 Great things to do during a Zagreb visit