Things you should know before traveling to Africa

Africa is a beautiful continent which is distinguished as the second largest continent in the world with an area of ​​approximately 30.2 million km and is from the remote countries, but it contains a huge biological diversity so this made it one of the wonderful safari destinations and if you choose tourism in Africa as a tourist destination for you you will not regret. The city attracts many fans of adventure and excitement as it is not for travelers with weak hearts, but you need adventurers who are able to withstand the most difficult circumstances, but since you do not know much about this beautiful country, we will list to you today in this article some facts that you must know if you decide to travel to there.

Information about tourism in Africa

1- Africa is not a country: 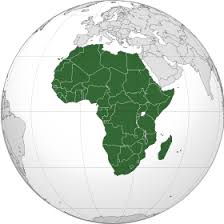 Many people think that Africa is a country, but this is not true. Africa is a large continent that is the second largest continent on the level of the year and this beautiful continent consists of 54 diversified countries with a population of approximately one billion people and speak its population more than 2000 languages. The city has developed relatively in recent years, so you will find many essential facilities needed in addition to high-end hotels, a number of shops, restaurants, and cafes, so if you fear that you will not find in Africa the ingredients for the life you want, you should not worry. Africa has many amenities. Which will facilitate your trip for you.
2- Patience is a virtue:
With regard to public transport, it does not have a specific schedule for coming or leaving, so it does not leave its station on a specific date, but it does leave when it is filled with an appropriate number of people and often this can take time so you must be a little patient because boredom will not help you In some ways, it will not come out unless it is loaded with enough people, so you will have to wait and wait
3- Anything that moves can be from public transportation: 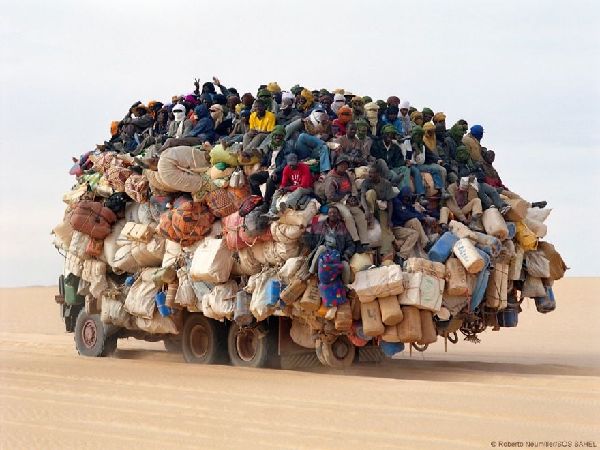 Means of shamrock in Africa

Tourism in Africa and its dangers

The wonderful flora and fauna found in Africa's parks are one of the main things that attract tourists to Africa, but you should treat them with respect and respect if you want to return to your healthy and healthy country, as there are many dangerous wild animals in these parks that you must Be wary of them and not be too close to them, such as lions, elephants, tigers, antelopes, and other predators that should never be tampered with.
5- Distance and time in Africa have a different concept: 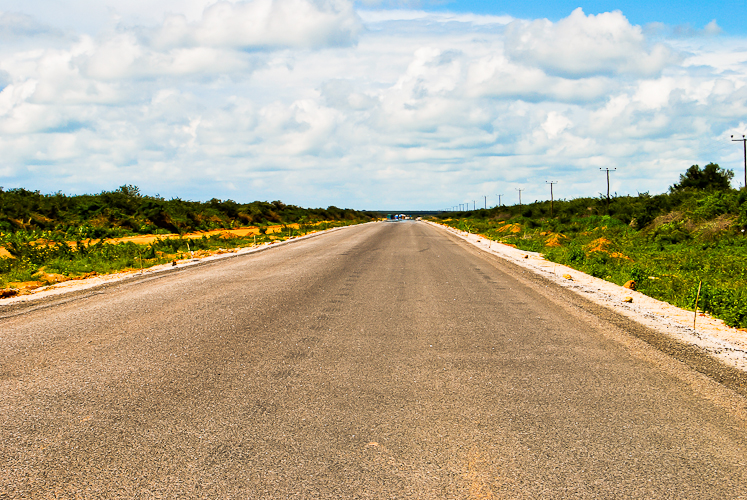 Africa is a country with a very large area, you can start from London to the south of France in a distance that extends to only ten hours by car, but in Africa such a period will hardly lead you to one of its provinces, so you will have to calculate the time and distance well when you want to go to one of the provinces African or there are many main roads that are very long which makes driving in a long time so you should keep this in mind.
6- Dust does not respect personal boundaries:
Most people choose to go and tourism in Africa in the winter season to escape the stifling heat of the summer and polluted dust, but even in the winter there is what is known as red dust that can be found abundantly on your clothes and travel bags as it enters from any available slot so you should Make sure to cover your important belongings that you are afraid of.
7- If you are a vegetarian, this does not mean that we exclude chicken:
It is known that the vegetarian diet does not contain meat or birds, but in Africa, this concept is completely different. When you say to the bellflower, I am a vegetarian who will not understand you, it is a phrase not found in many African languages. Meat and corn porridge are two of the main staples for most Africans It seems that the chicken is actually made from vegetables, so you should always clarify what you want to eat and know what it is made of.
8- You will get paid:
If you have a tight budget, you should choose low-cost places during tourism in Africa, but beware falling into the art of the trap of cowboys who convince you that their costs are low because they will not provide you with a good service and it is worth noting that they are not honest so you must Select reliable companies so as not to be exposed to fraud and fraud.
9- You should probably not try African juice:
When going to an African coffee shop, you should think well before ordering the juice because it will only be a light color of tap water, which will make you suffer from stomach pain and perhaps make you sick so beware that you ask for the juice.

10- There are some foreign workers coming to Africa:
In Africa you will find a few red-skinned Europeans who have chosen to unite themselves and have established outposts for themselves within Africa despite their differences with everything surrounding them.
11- Beer is within everyone's reach! :
One of the bad things that you can find in all parts of Africa is the large number of licensed bars in addition to the fact that many locals eat beer throughout the day as it is cheap and available more than water, and these are things that you should warn your children against watching.
12 - Not everything you read is true:
The media always depicts Africa as depicting reality, as it always says it is a war-consuming country and it has many people who join the soldiers and militias who kill innocents, but this is not true because many Africans are busy getting a quiet life. Natural, it is not a country full of violence as depicted by the media.
13- Camps are better than TV:
There are many beautiful camps that will enchant you when you see them, where you will spend an unforgettable night in the sounds of the African jungle and the burning flames in which you will find yourself constantly staring at it, so it is a great opportunity to clear the mind and get some relaxation.
14- Africa is not a boring country: 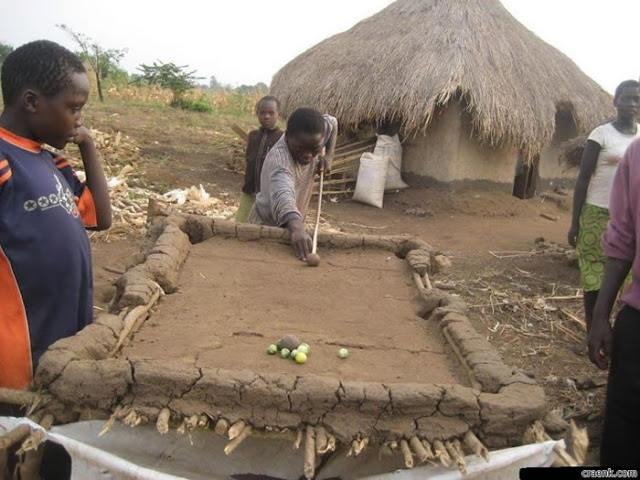 Activities during tourism in Africa

Although carrying backpacks in Africa may be stressful and traveling in the country can be risky, but it is never a boring country, there are always many interesting and interesting events that will make you never get bored. See the sunset there is enchanting and seeing the locals fun and Seeing children playing something fun, everything in the city is fun, so you will never get bored in it.