Tips before traveling to Amsterdam

Here is a set of tips before traveling to Amsterdam:

Avoid visiting and booking hotel units during the weekend:

Because the numbers of visitors to Amsterdam often double during the weekends, and large numbers of tourists from European countries bordering the Netherlands often visit Amsterdam at the weekend, which is reflected in the prices of hotel units.

Buy the I Amsterdam card:

Pay close attention to bicycles and riders inside the city streets:

Because you will find dozens of them in a large percentage of the city’s streets, so be sure to check the road well before crossing to avoid bike accidents, especially since there are a good number of riders traveling at a relatively high speed.

One of the facts that many people do not know is that paying cash is not a common thing in Amsterdam, especially in large stores, shops and restaurants, except that in the case of small stores it is preferable to use the currency as many of them do not accept world-famous credit cards.

Try going round the city streets by bike:

The experience of going on a bike tour of the streets of Amsterdam can be very enjoyable, especially as it will give you the opportunity to explore a lot of the city’s landmarks and stop from time to time in front of one of the wonderful public parks, you can do this by renting a bike from the bicycle sales and rental stores.

Amsterdam is one of the most secure cities in the world, but this does not mean that incidents of theft and pickpocketing do not exist within the city, so be sure to pay attention to your personal purposes while touring the city streets, and also be sure to close your bag or purse tightly.

Prepare well for all kinds of weather:

Because the weather may be very volatile in Amsterdam, especially during the months that may separate the summer and winter seasons, so expect that the weather will be sunny before the rains begin suddenly or that a cold weather turns into a warm or even relatively suddenly sudden weather.

Remember that cafes in Amsterdam are not just one type:

There are different types of cafes in Amsterdam, as there are cafes that offer coffee and hot drinks of various kinds and perhaps some snacks as well, and they are known as the café “café”, and there is another type of cafes you will not often find in any of the cities that you have previously visited and called It has only coffee shops.

Do not take pictures everywhere:

Taking pictures is one of the favorite activities of tourists from everywhere, especially in a beautiful city in Amsterdam, but this does not mean that you can take pictures everywhere, you must first make sure that the place you are in is allowed to take pictures, and you should also avoid taking pictures in Sales, trade and business districts where this is not permitted in Amsterdam.

Especially eating local cheeses such as flamenco and dozens of other types of cheese, which are described as among the best in Europe. 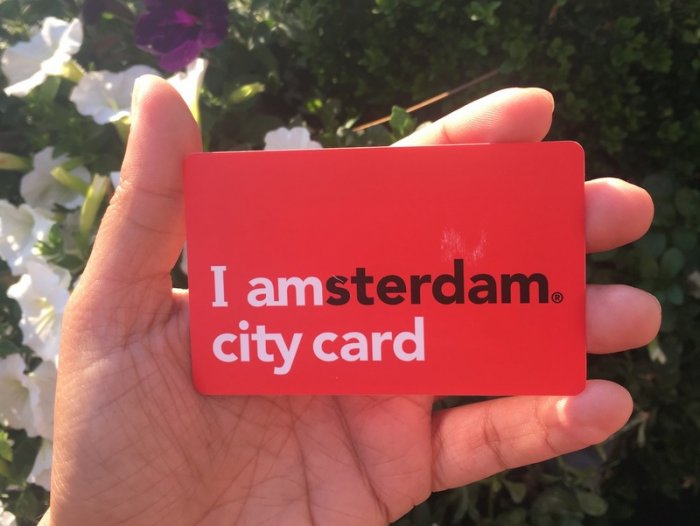 Buy the I Amsterdam card 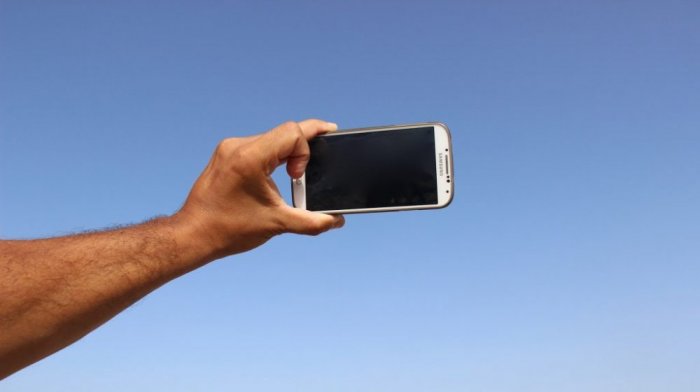 Do not take pictures everywhere 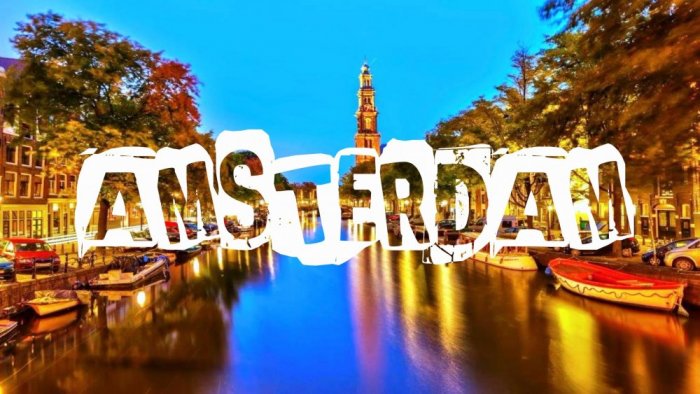 Tips before traveling to Amsterdam 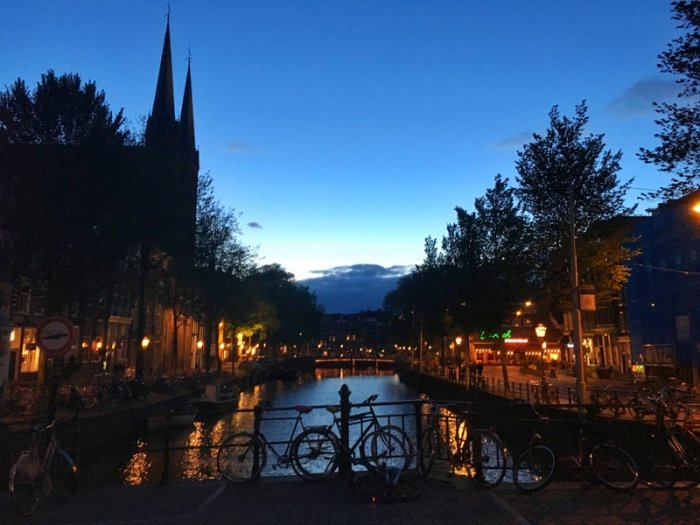 Take a bike tour of the city 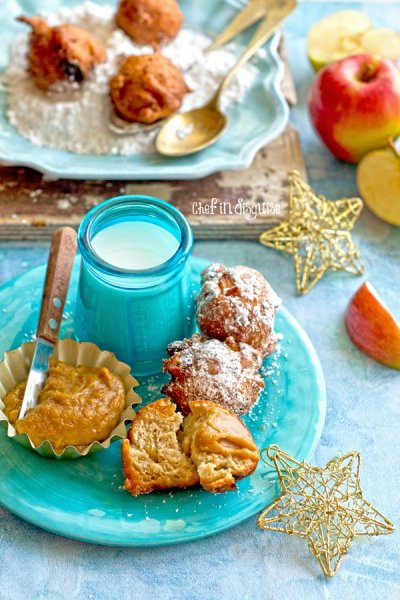 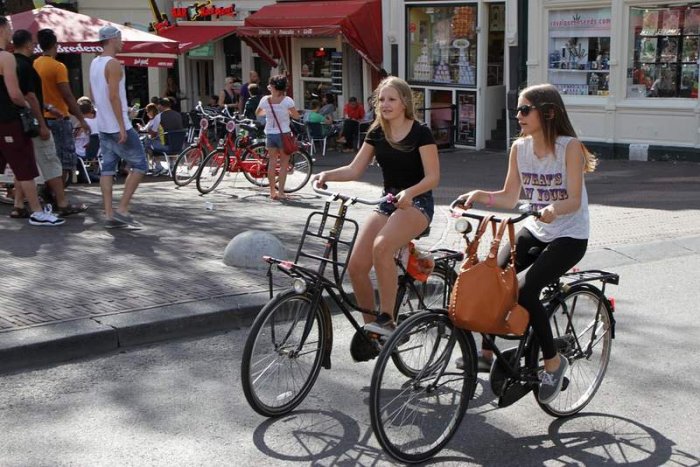 Be careful of bicycles and riders inside the city streets 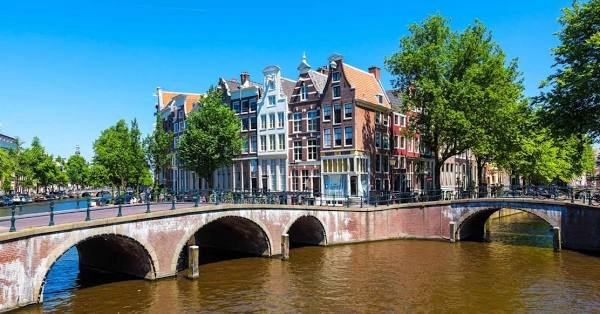 Avoid visiting and booking hotel units over the weekend 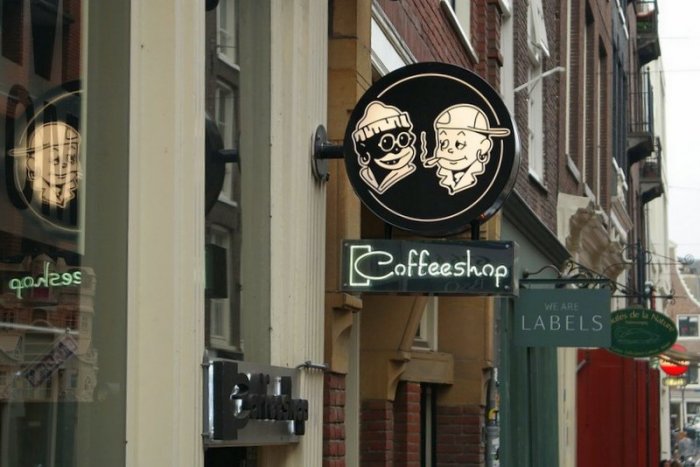 Remember that cafes in Amsterdam are not the only type 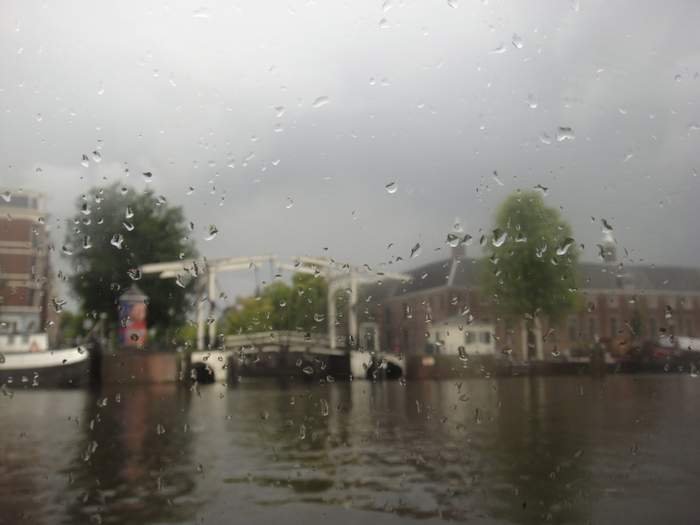 Prepare well for all kinds of weather

Tips before traveling to Florence Italy