Tips before traveling to Barcelona

One visit to Barcelona will not suffice, as this charming city always attracts tourists and pushes them back again, so among the parks, wonderful tourist attractions, beautiful streets and amazing shopping, many entertainment opportunities will be waiting for you in this beautiful city, but before traveling to Barcelona, ​​there are things You should not do it for a great trip .. Learn about it in the next report.

Don’t expect to find a paella dish in every restaurant 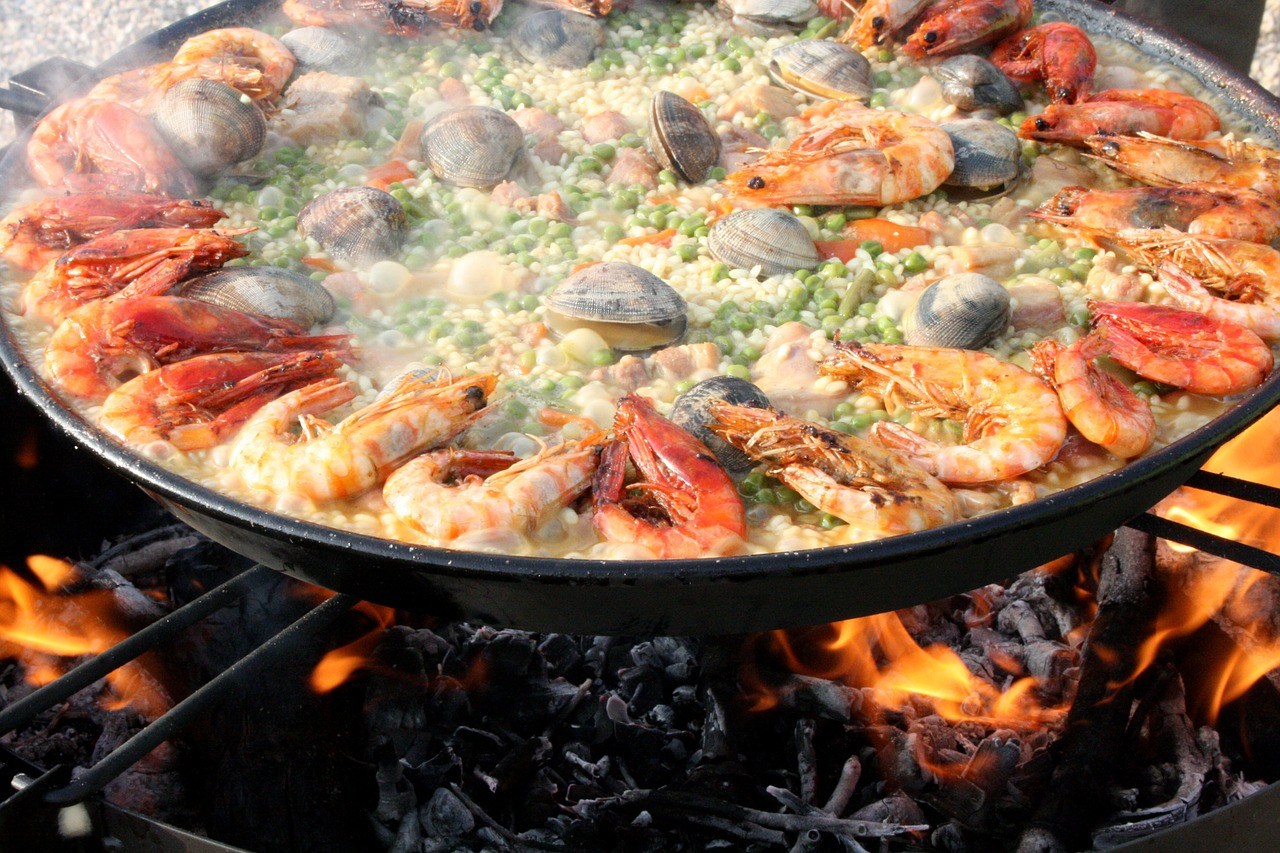 Paella is one of the most famous dishes in Spain, and for those who do not know it, it is a rice dish cooked with vegetables, fish and shrimp, which is very popular inside Spain, so that tourists usually do not miss eating it when traveling to any city in this beautiful country. While the local cuisine varies greatly from one region to another in Spain, in Catalonia the effects of French and Italian cuisine are very noticeable, which you will notice a lot when traveling to Barcelona. But you should know that although locals eat paella very regularly, especially on weekends or at major events, you should not expect to be served in every restaurant in Barcelona, ​​if you are keen to try it, it is better for you, my dear Traveler choose the right restaurant.

Do not speak loudly on the streets at night

The old neighborhoods of Barcelona have many narrow and winding streets, and the local people still live in the heart of these small neighborhoods, which means that even a regular conversation on the street can be a nuisance for these residents especially during the night, so it is better to respect them than not to speak with a voice High and calm. 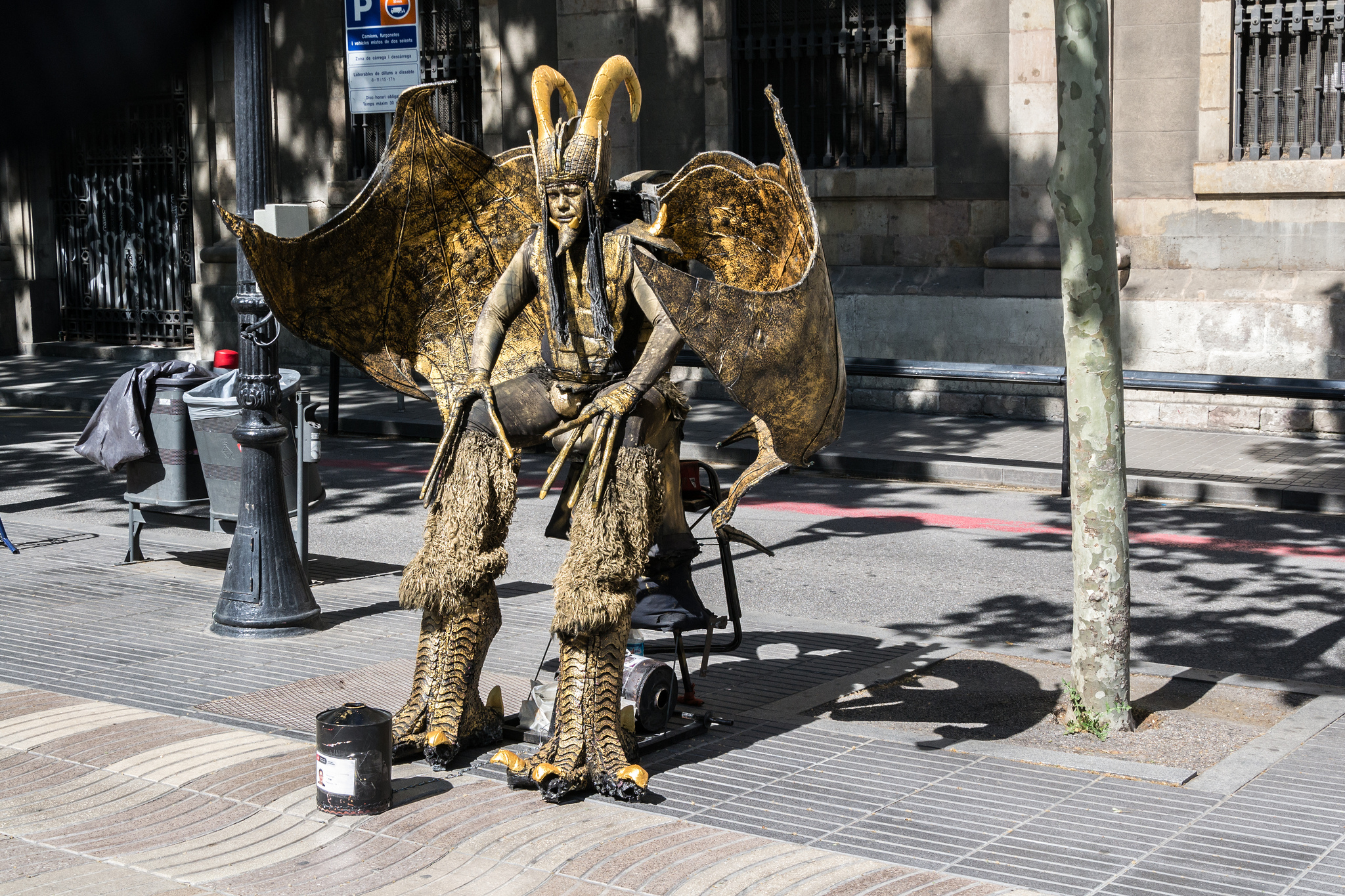 While there is no doubt that the architecture of the Gothic Quarter is one of the main reasons for Barcelona’s tourists visiting, there are many great recreational opportunities that you can enjoy besides Rambla, and we are not only talking about the Park Gale and the Sagrada Familia, there are many neighborhoods Far from the city center, such as Sarria, Pebble Sic, Sants, are all great and worth a visit, especially if you want to get to know the lifestyle of the locals in their daily lives.
Las Ramblas is probably the most crowded place in Barcelona and no one wants to miss a visit, but at the same time it is one of the most expensive areas in the city especially when eating, of course, there may be exceptions but the general rule; do not eat in Las Ramblas because you will You pay huge sums, as well as the dishes are not of high quality, and it is best for you to head to the nearby areas, including:

Boqueria Market: It is a great place to get to know the nature of the city with the endless opportunities for tearing between the many stalls, in addition to that you will also be able to eat delicious Spanish meals here.
El Regulador Restaurant: It is a large restaurant inside the Bages Hotel, near Las Ramblas.

You will not see the original flamenco in Barcelona

The art of flamenco is one of the most valuable cultural traditions in Spain, as it represents an emotional tale of songs and dance that is believed to have emerged in the beginning between ancient societies in southern Spain, specifically in the province of Andalusia. Although it later arrived in other regions of Spain, it is still a cultural expression of the city of Andalusia originally.
Therefore, you must know, dear reader, that the places where flamenco shows are held in Barcelona, ​​mainly appeared in response to the requirements of tourists, which means that flamenco in Barcelona will not be at the level you can find in Andalusia. 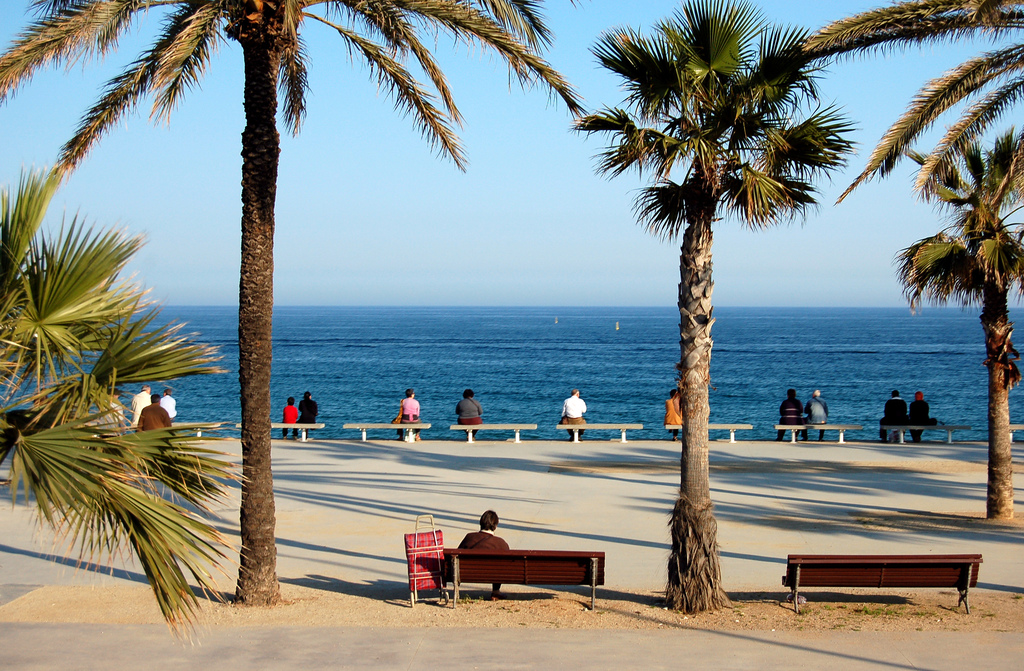 Socially acceptable things on the beach cannot be decent in the city, and this is always emphasized by the locals in Barcelona, ​​as they usually ask tourists not to treat the city center as an extension of the beach, and therefore it is not acceptable to reach restaurants with beach clothes as if it is usual .

Don’t expect everyone to speak English

In any big international city, staff in hotels, restaurants, and shops sometimes tend to speak English to meet the requirements of tourists, but this is something you cannot expect in general daily life between streets and local residents in different markets, and to avoid the inability to communicate it is better for you Also, try to learn some Spanish words. If you do, you will notice for yourself the respect and appreciation that you will receive from the people of the city.

Don’t always walk with a selfie stick in your hand 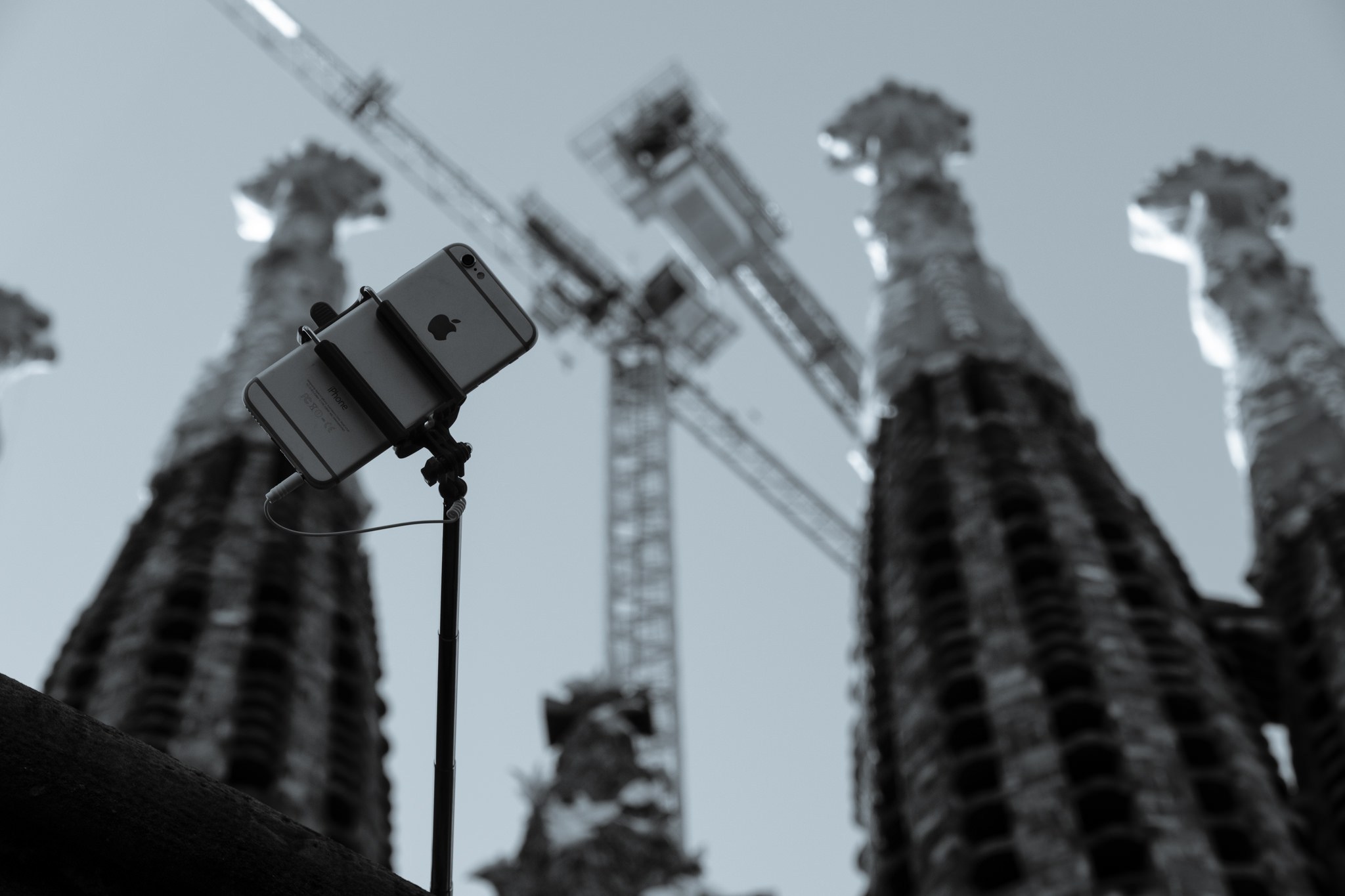 You will definitely love to take a good photo while you are in Barcelona, ​​and thanks to the selfie stick today, you don’t even need anyone else to help you document your favorite moments, however, this is not a reason to wander with a selfie stick in your hand every second of your day, as if you were saying “I am a tourist” for the locals, moreover, this is also a nuisance for anyone trying to continue their daily life on the city’s public streets.

Do not make yourself a target for theft and pickpocketing

Barcelona is famous for being one of the worst cities in Europe in terms of theft and pickpocketing against tourists, as 600 incidents of pickpocketing were reported in one day during 2009, so imagine what it looks like? Although some experts mainly due to Spanish deterrence laws, many believe that the high theft rate in Barcelona is due, of course, to the high number of tourists who visit the city annually, especially as many of them beautify large amounts of money and valuables.
Therefore, we advise you, dear traveler, when traveling to Barcelona, ​​to exercise caution and not to make yourself easy prey for pickpockets, do not wear jewelry and precious accessories, and do not carry a lot of money in one place.

Do not stay in illegal tourist apartments

Recently, the Barcelona Local Council reduced the number of people who rent their apartments to tourists through tourist platforms such as Airbun, so it became illegal to rent your apartment to tourists if you do not have the correct license from the local authorities, and there is currently an optional moratorium on issuing licenses New, and then when renting an apartment in Spain, always check whether it is within the law, or it is better for you to stay in the hotel.

Long queues do not stop before entering the sights

It is best for you when traveling to Barcelona to book in advance when visiting the main sights as a way to skip the long lines, especially for the Sagrada Familia, Parc Gale and the Palace of Catalan Music.
Moved moved

The most famous outlet places in Salzburg .. A distinctive and cheap shopping experience!