Tips before traveling to London

If you are soon going to prepare your suitcases and go on a trip to the British capital London, there are many things that you must know about the city of London, so that you can spend a wonderful time there, and so that you can save a lot of time and money.

Here are some important tips before traveling to London:

Check the weather and pack the right clothes in your bags:

The weather in Britain is very fluctuating, and this also applies to the capital, London, so it is quite possible that you will travel in the summer season to London to find the temperature has reached 38 degrees Celsius one day before the temperature suddenly drops and it rains shortly after.

Buy and charge your Oyster Card before you travel in London:

Be sure to buy the Oyster Card or the visitor card for the city of Lindt, before your travel, and do not forget to ship it with money, this card can be used to pay the value of public transport tickets in London, and various entertainment places in the city, which saves time to get tickets, and can also be used This card is in restaurants and shops.

It is one of the most important tourist cards that you are advised to purchase before your travel trip to London, because it will give you the opportunity to enter more than 60 of the famous tourist places in London at a very low price.

Because London is one of the busiest cities in the world, it is preferred that you travel in the off-peak season, i.e. during January and February, and you can also travel to London during the period between mid-September to November, and during the months of March and April, all of which are periods in which the number of visitors to London to to a big limit.

Don’t forget to book your hotel room before you travel:

Because London, as we mentioned, is one of the most visited cities in the world, so it is more likely that you will not find a vacant room or hotel unit in London hotels if you do not book one, no matter what time you travel to London, even if it is not in the tourist peak season.

Accommodation close to the city center:

The truth is that the central areas of the city such as Westminster, Kensington and Chelsea, Camden, Hammersmith, Hackney or Southwark are where the main tourist attractions are concentrated, it is true that the prices of staying in their hotels are the most expensive, but it will definitely save you spending a lot of time on public transportation which is What you will have to do if you choose to live in the suburbs of London in order to get a hotel unit at a lower price.

Don’t forget to check out the new offers and discounts through social media:

London is one of the most expensive cities in the world. Fortunately, you can save some money during your tourist trip to London if you check out the famous @skintlondon page on Twitter that provides you with the latest updates regarding offers and discounts.

Book your flight to a small airport:

If you are traveling to London from one of the cities in the United Kingdom or Europe, it is best to book your trip to London on one of the provided flights provided by economical airlines such as Easy Jet which are flights that usually land at a small airport in London such as an airport. London Stansted, thus not only saving the cost of the flight to London but also saving the cost of transportation to and from the airport. 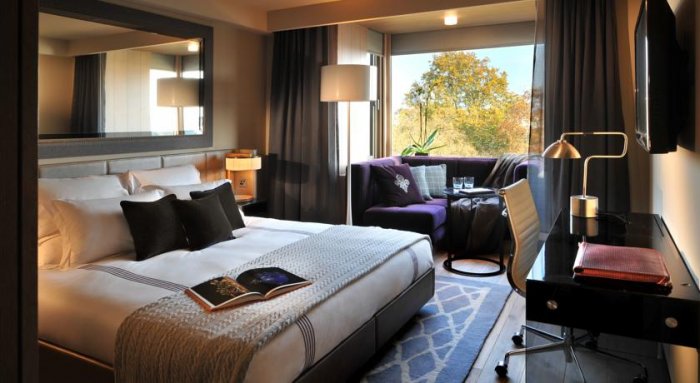 Don’t forget to book your hotel room before you travel 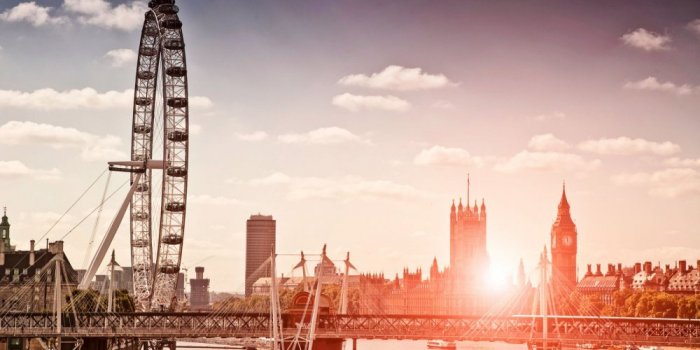 Tips before traveling to London 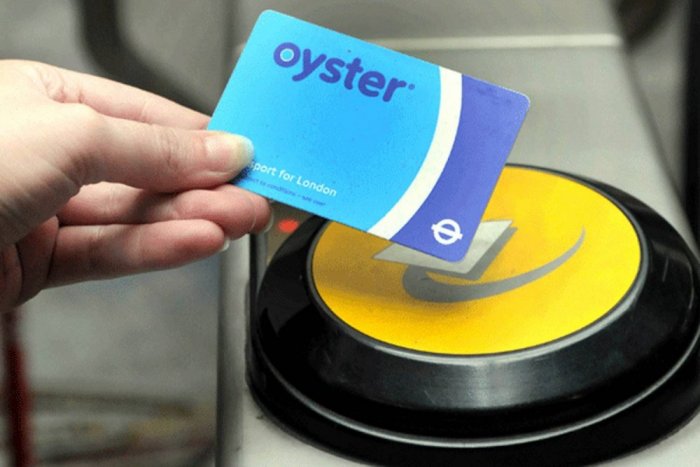 Buy and ship your Oyster Card before you travel in London 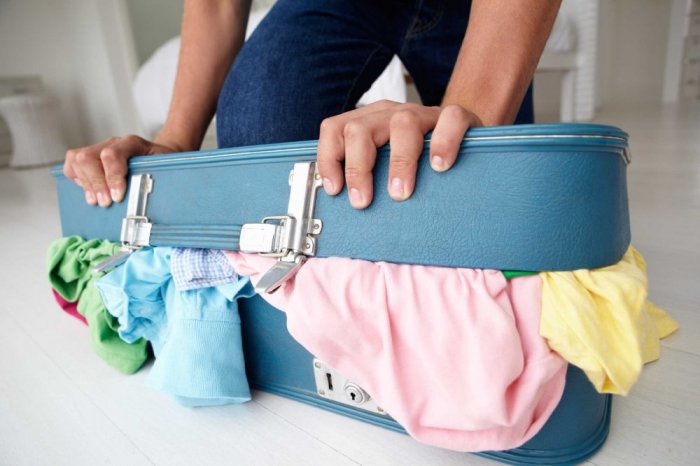 Check the weather and pack the right clothes in your bags 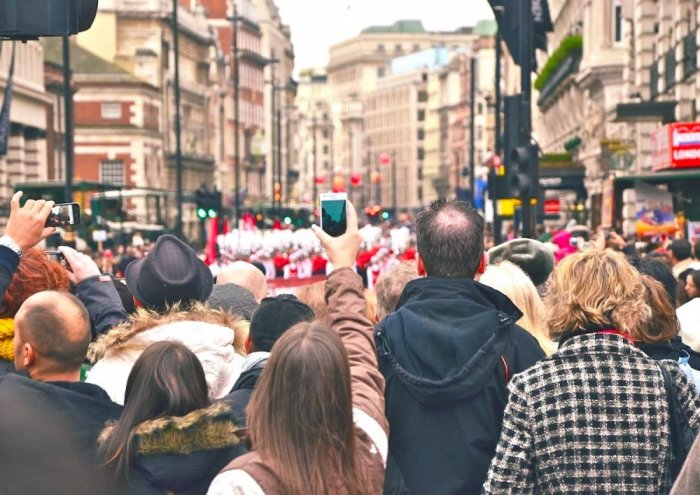 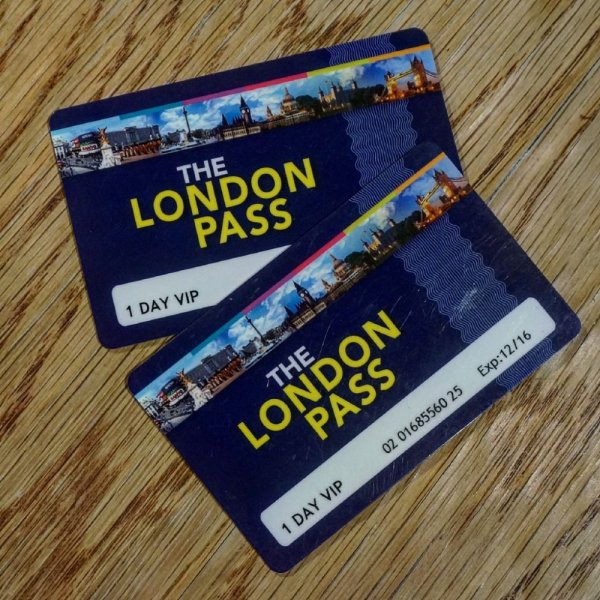 Best times to travel to the Philippines for tourism