Tips before traveling to Melbourne Australia

Melbourne is described as the true cultural capital of Australia. It is also called the Garden City because of its wonderful gardens and it is the second largest Australian city.

And if you are planning to visit Melbourne this season it is an amazing idea, it is a city full of shopping opportunities, restaurants, cafes, artistic and cultural activities in addition to the rich Australian nature.

Today, we offer you a set of important tips before traveling to the charming Australian city of Melbourne.

Melbourne has a very volatile weather where you can see the four seasons in a day! That is why it is always advisable to bring light and heavy clothing too, so that you are ready for the weather.

Attention must also be paid to the different timing of seasons in Melbourne, where summer begins in December until February, autumn in March until May, winter begins in June, and spring begins in September.

Melbourne has a variety of art and cultural events and festivals such as the Film Festival, Spring Festival, Food Festival and other fun events throughout the year and it provides a great pleasure for tourists, so we advise you to choose travel time in conjunction with these events.

Renting a car or using a taxi is expensive in Melbourne, while you can count on public transportation like the metro, buses and trains which are elegant and clean and cover a wide network of areas.

To use public transport at the lowest possible cost, we recommend purchasing the MyKi electronic refill card, which offers discounts on transportation and train tickets, but you must purchase them from ticket offices or machines designated for this purpose, and they cannot be purchased after riding in the transportation.

During the tourist peak season, the city becomes overly crowded, hotel rooms decrease until they become scarce, and the prices of all services and goods rise. Usually, the peak season is in New Year’s time and the Formula 1 race period during March.

Do not abide by expensive hotels

Hotels in the city center are expensive, so there is no need to adhere to housing in the city center, as far hotels can be chosen without worry, as public transportation like the metro takes you anywhere in minutes.

Do not miss the theater and cinema experience

Melbourne boasts an abundance of high-end theaters like Broadway and cinemas where the city celebrates filmmaking, and the theater and cinema experience in Melbourne is an important and unmissable experience.

Melbourne is an ideal city for hiking enthusiasts, its streets are equipped for walking lovers, its architectural façades are elegant and varied, and walking provides an opportunity to learn about the city’s ancient and historical monuments.

Watch out for stores

Shopping enthusiasts should pay attention to store opening times, as Melbourne stores close at 5 pm from Monday to Wednesday, and on Sunday it is a holiday, while you can shop more freely on Thursdays and Fridays as stores close at 9 pm.

Melbourne residents love coffee and revive the café culture. Never miss an opportunity to enjoy a fine cup of coffee with the delicious croissants that the city is also famous for.

Most restaurants in Melbourne are closed at 9 pm, so you need to prepare for your dinner early or look for some restaurant options that offer meals in the late night hours.

Take advantage of museums and landmarks

Most of the museums in Melbourne offer free admission, and offer free entrance opportunities for children on some days of the week, and you can also benefit from free entry offers for some attractions.

Be aware of the risk of theft

Crime and assault incidents are generally low in Melbourne, but that does not mean caution, as it is advised to avoid walking in quiet streets late at night or highlighting valuables in crowded tourist areas. 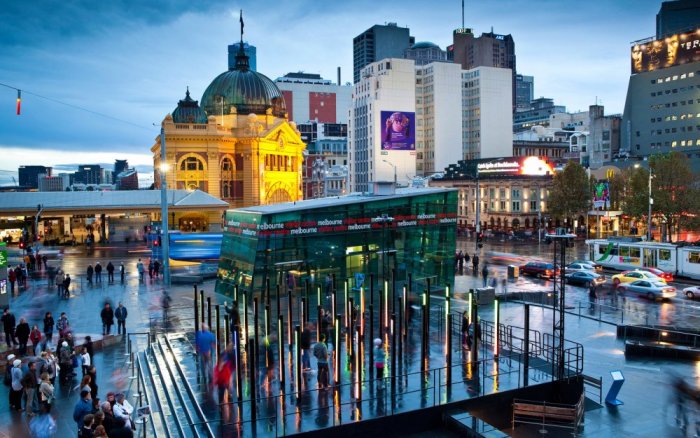 A vibrant atmosphere in Melbourne 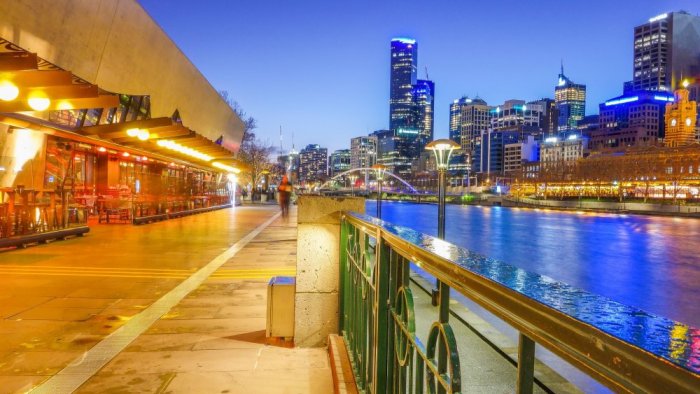 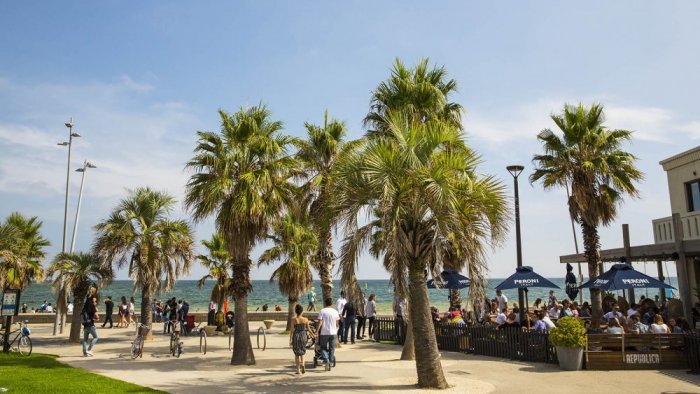 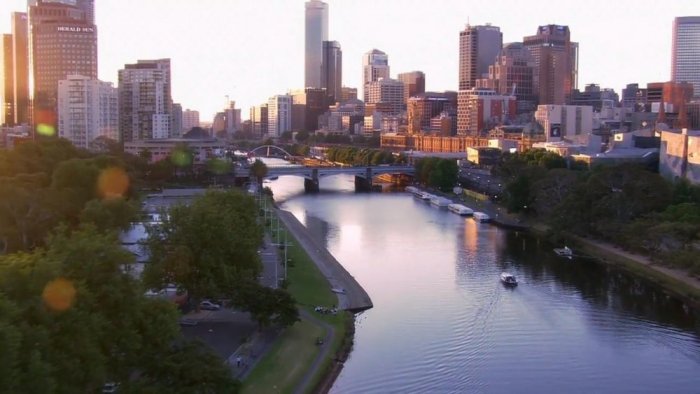 The most important travel advice to Melbourne 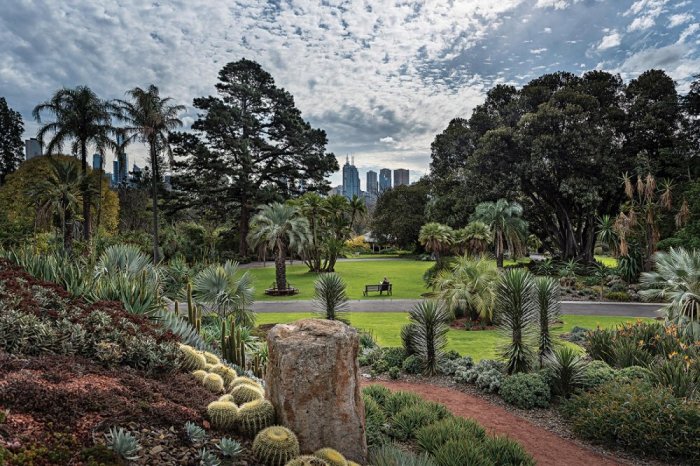 The magic of parks in Melbourne 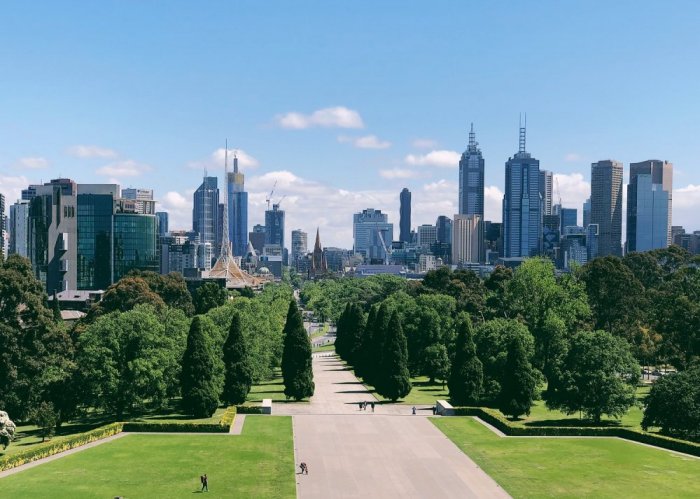 A distinctive charm in the city of Melbourne 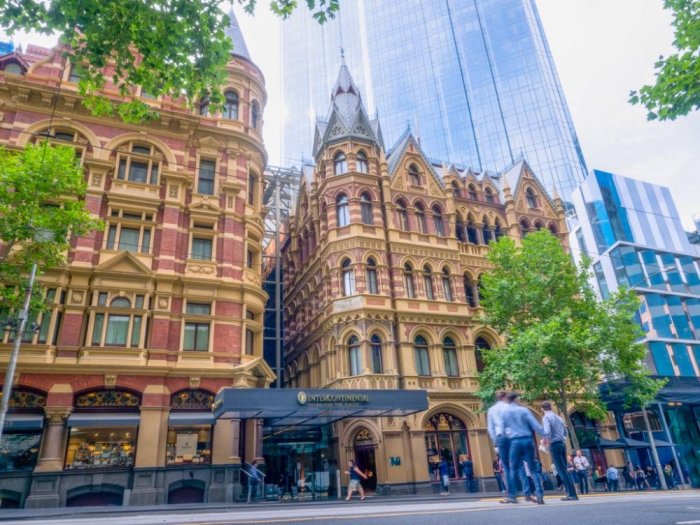 Fun to roam in Melbourne 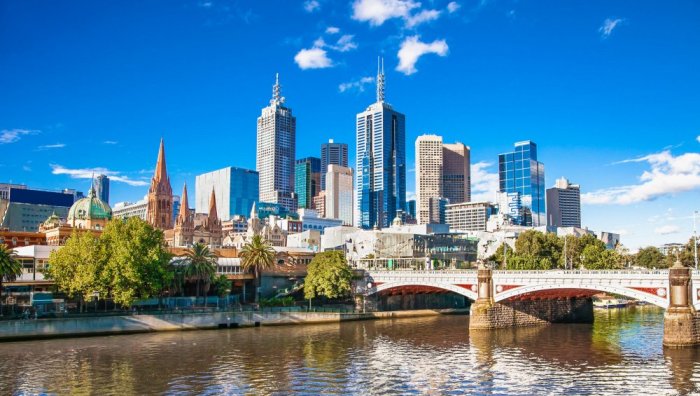 The charming Australian city of Melbourne

Things to know before traveling to Indonesia