Tips before traveling to Tanzania

Tanzania is blessed with being one of the most magnificent tourist destinations in Africa, it is a prime destination for nature lovers, exploring forests, safaris and mountain climbing.

Despite this amazing beauty that Tanzania is blessed with, it suffers from some aspects of turmoil and instability. In the interest of your safety, we offer you a set of the most important advice before traveling to Tanzania ..

Despite the government’s efforts, violent crime continues to increase in Tanzania, such as burglary and theft incidents, which are frequent in streets and most tourist areas.

Experts advise not to carry shoulder bags and keep important belongings in the hotel, as well as the importance of paying attention to walking away from traffic due to the increase in theft incidents by motorcycles.

Some gangs kidnap individuals and tourists, especially in the city of Dar es Salaam, to extort them financially and force them to withdraw their money from the ATM.

It is preferable for tourists to avoid trying to walk alone in remote and isolated areas, especially during the night, or trying to travel between cities to avoid exposure to theft and kidnappings.

When on the street, important and valuable items such as jewelry, laptops, and expensive phones must be hidden to avoid being targeted by thieves.

Tanzania suffers from political and societal unrest, which leads to some demonstrations and gatherings that are not without violence or arrests, and experts are advised to stay away from the areas of demonstrations and conflicts.

The people of Tanzania are sensitive to the ridicule of strangers of any kind, such as racial mockery or lack of respect for religions or customs and traditions, and to avoid any problem it prefers not to offend the local population in any way.

It spreads in Tanzania after endemic diseases such as malaria, dengue and other viruses, and vaccinations for these diseases must be obtained several weeks before travel.

Watch out for mosquitoes

Mosquitoes in the tropics cause many serious and deadly diseases, so care should be taken to wear long clothes and use medical sprays on the skin to avoid mosquito bites.

In the interest of safety and avoiding infection, doctors advise against drinking tap water, and take only bottled water, making sure that the bottles are safe and that they are purchased from reliable places.

Keep a copy of your official papers

The police in Tanzania try to keep security most of the time so some police may ask you for your identity papers, and experts advise copying the travel documents and passport and keeping the original in the hotel safe. 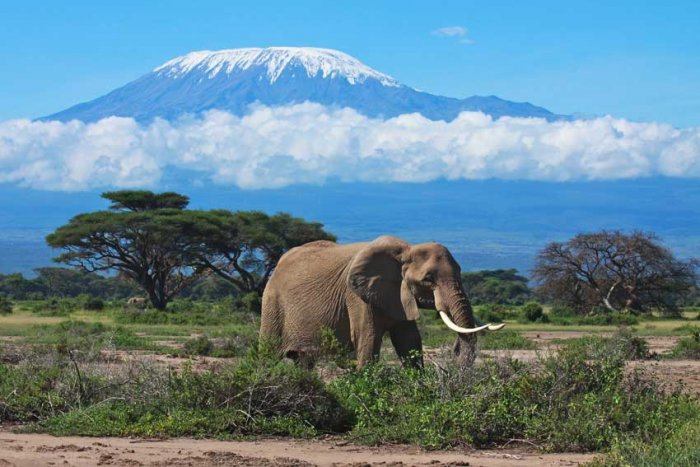 A picturesque atmosphere in Tanzania 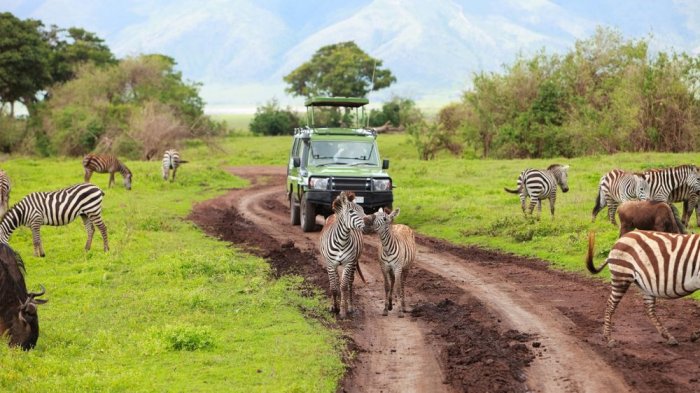 Explore the wilds of Tanzania 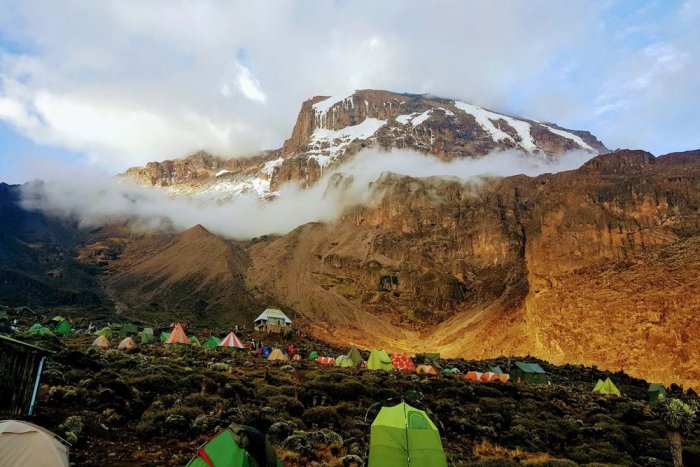 Tanzania is one of the most beautiful destinations in Africa 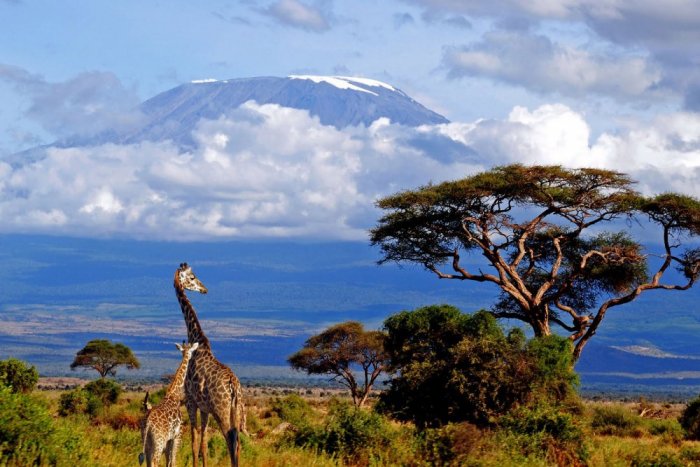 The beauty of nature in Tanzania 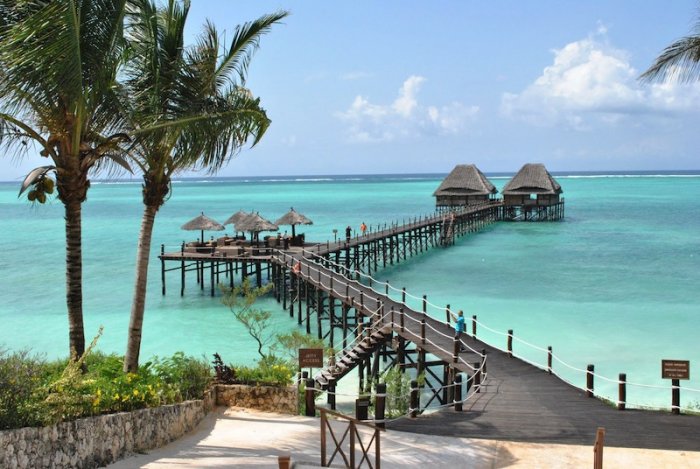 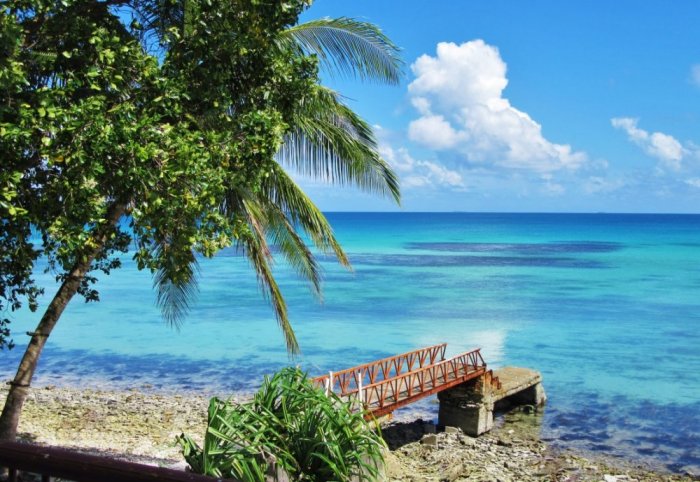 Things to know before traveling to Austria