Tips before traveling to Yogyakarta, Indonesia

All those who previously visited the beautiful city of Yogyakarta on the famous Indonesian island of Java, often agree that Yogyakarta is indeed the most prominent cultural destination in Java, as it is said about it, and it is one of the best tourist destinations in Indonesia, and is home to many historical temples Scenic natural areas, galleries and restaurants.

Today we will review together a set of important and quick tips that must be borne in mind before traveling in Yogyakarta: 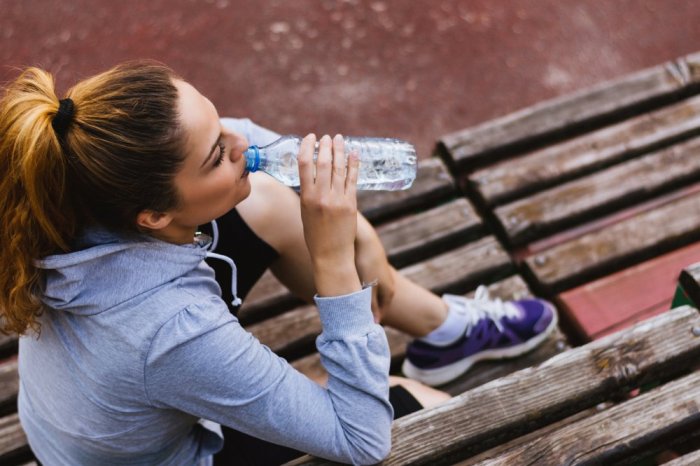 Do not attempt to drink tap water and, if possible, only use it for washing purposes 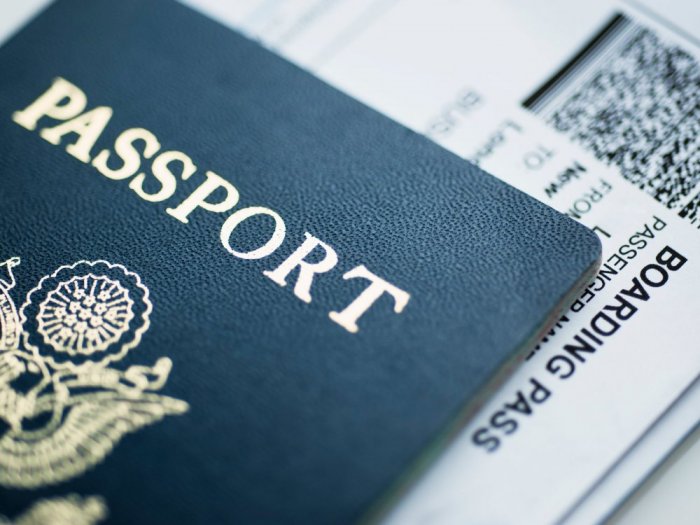 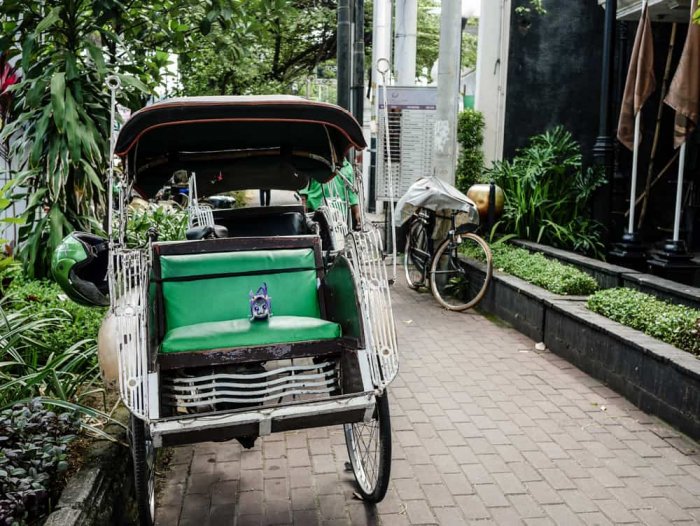 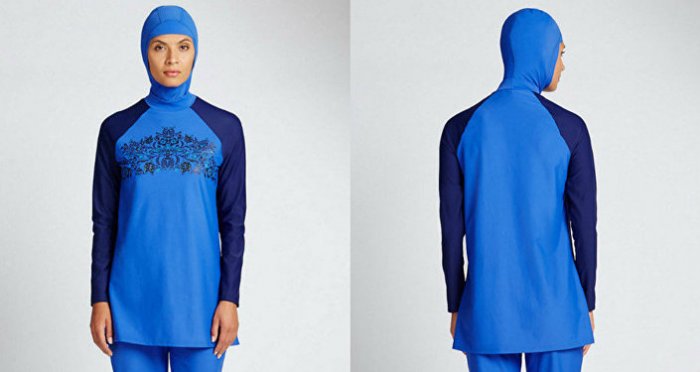 The city has only Islamic swimwear, such as the burkini. 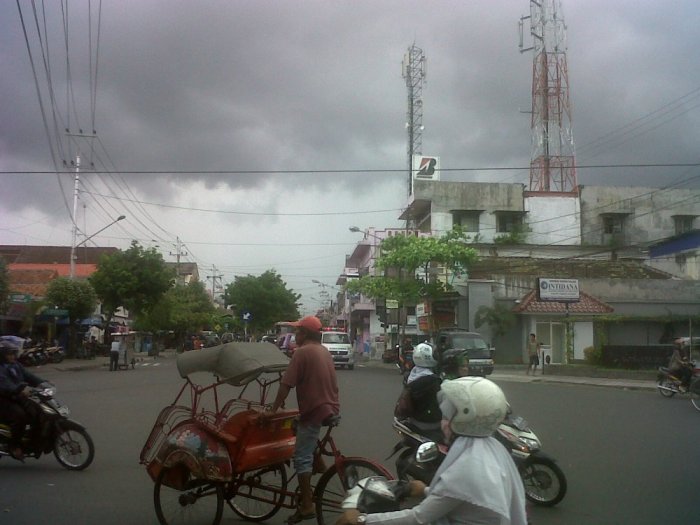 City traffic is bad due to congestion. 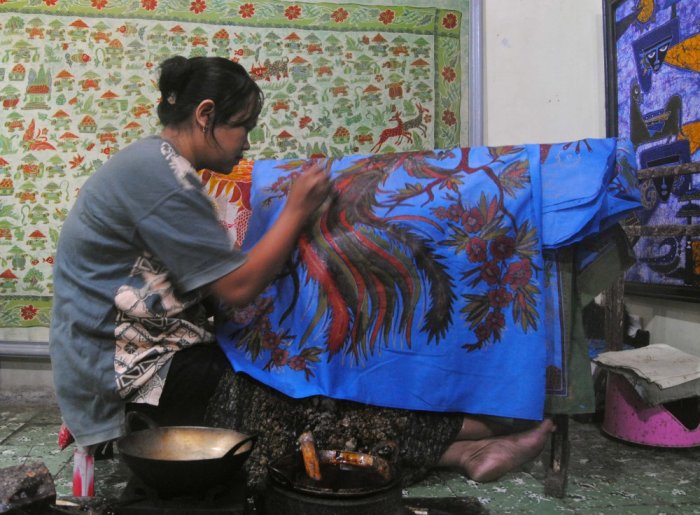 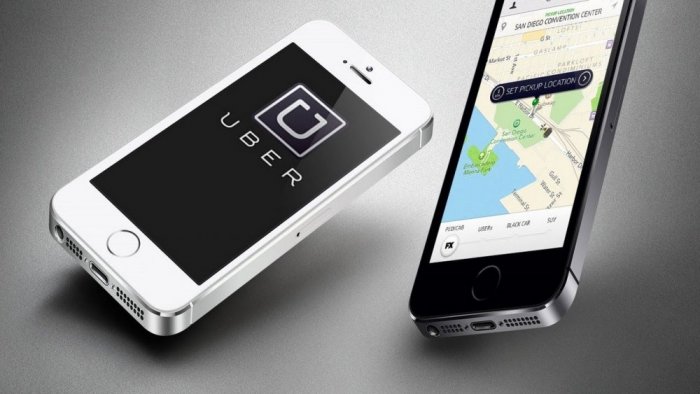 With regard to the use of Uber or similar services, it is located in Yogyakarta 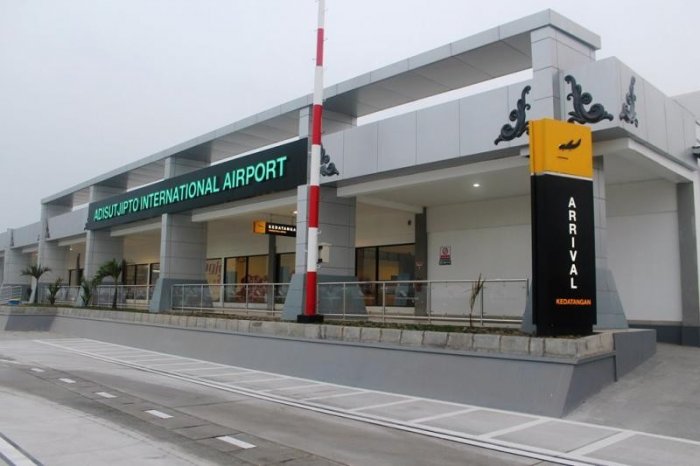 Addisuspo International Airport in Yogyakarta is very small and congested 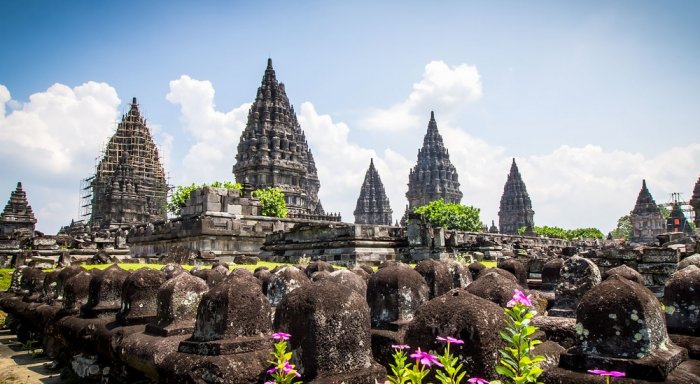 Tips before traveling to Yogyakarta, Indonesia

Yogyakarta is one of the best tourist destinations in Indonesia

Things to know before traveling to Romania

On the occasion of International Women’s Day 2020..Here are the most important tips for traveling alone