1 – Do not drink water on the plane without making sure that it is mineral water. In 2007 the Wall Street Journal conducted a study that included an analysis of the water content on 14 different domestic and international flights and showed that the water provided on a number of trips contained salmonella bacteria and a small egg for insects, which indicates The water comes from the tap and is not filtered.

2- Do not drink iced drinks or those that contain ice blocks, they increase your chance of catching a cold infection because they create the appropriate conditions for the virus that causes you cold disease, just as you do not know the exact source of water from which ice is made, according to CNN, the planes have a machine for making Snow inside the plane and the water source used in the machine is the water tanks inside the plane, and because these tanks are refilled many times with water from multiple sources, you will not be able to know the water source exactly or whether it contains a percentage of pollution or not.

3 – Avoid using the pillows and blankets provided to you on the plane, because you will not be able to make sure that they are 100% clean. In another investigation by The Wall Street Journal, it was found that many airlines do not wash pillows and blankets on their flights only once every 30 days.

4 – Avoid touching the table in front of you because it is one of the least hygienic parts on the plane and it is cleaned only once a day and you do not know what was put on it in the flight before your flight and until you use it safely you have to wipe it first with a sterile tissue and do not put your food on it directly.

5 – Make sure that the meal provided to you on the plane is hot in order to avoid it being free from pathogenic bacteria and insects, in 2009, “LSG Sky Chefs” (which is one of the largest companies that provide the aircraft with ready-made foods for passengers) was involved in a major scandal after having The US Food and Drug Administration (FDA) found second-hand clothes and uncleaned gloves in one of their food preparation warehouses as well as “Gate Gourmet”, which found in its ready-made foods provided for flights on harmful bacteria, so you must request a hot meal on the flight.

6 – Choose the seat next to the window and avoid the seats next to the corridor, because your presence near the corridor exposes you to being near the new from the people who walk in the corridor from those coming, for example, from the bathroom of the sterilized plane.

7- Use the air fan above your seat, as it helps to move and renew the air around you.

8- Make sure to observe the health procedures while using the airplane bathroom by holding, for example, the handle of the bathroom with a sterile tissue, not with your hand

9 – Use a medical nose spray that contains a saline solution in order to moisturize the nose and protect you from colds, in addition to that your nose is subject to dehydration during plane trips due to the cold air being exposed to the air conditioner inside the cabin of the plane and therefore it needs constant moisture.

10 – Do not drink coffee or tea on the plane, because hot drinks are not prepared with boiling water that kills germs and bacteria in the water, but only with hot water.

11 – Do not put your things in the front seat pocket because it is one of the places where it is frequently used, touched and put things in, and therefore the pollution percentage and the percentage of germs presence increases greatly.

12-I ask to change a seat if you find the person sitting next to you has an infectious disease which is a traditional and usual request but it is difficult to implement in the case of crowded and full number of plane flights.

13-Make sure to drink mineral water during the plane’s flight so that you do not become dehydrated, which will lead to fatigue and headache. 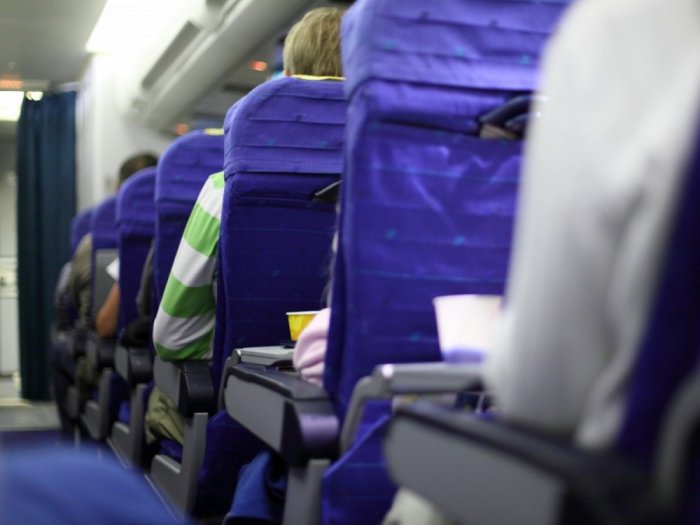 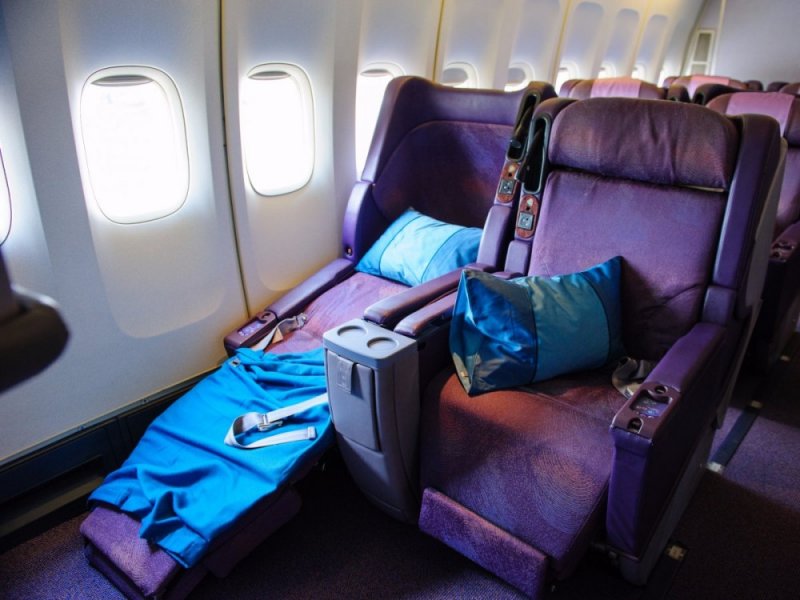 Avoid using the pillows and blankets provided on the plane 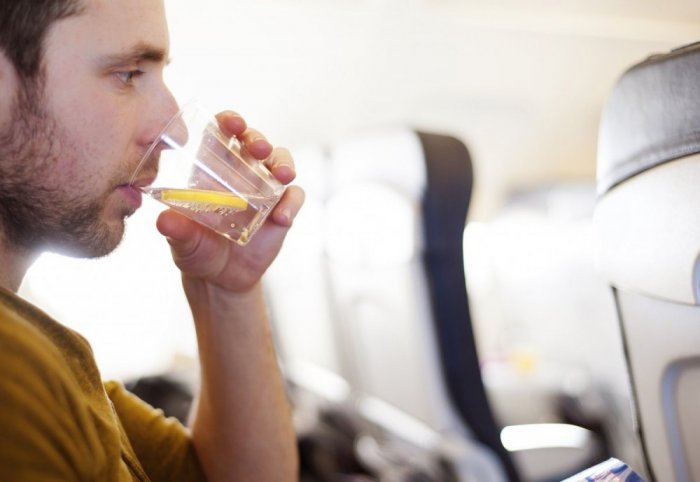 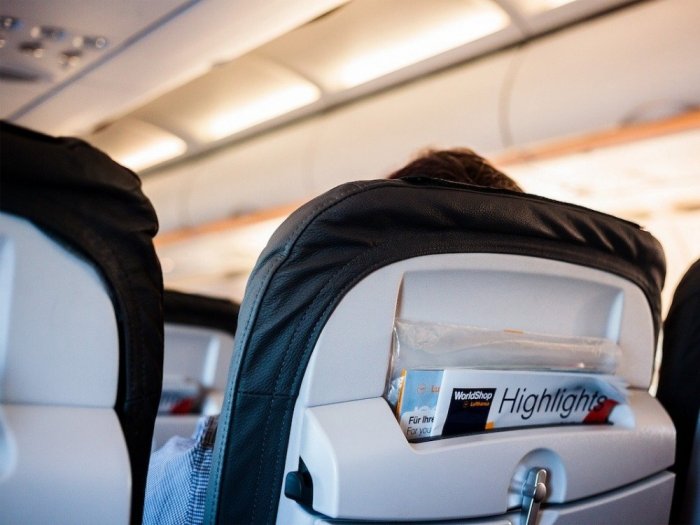 Don’t put your things in the front seat pocket 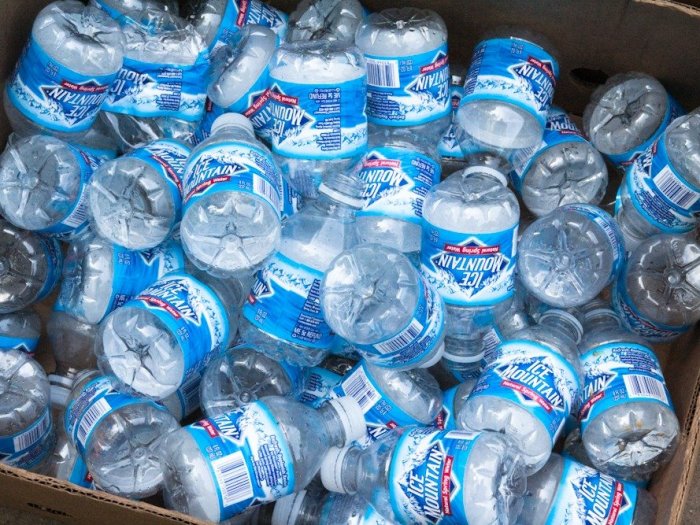 Make sure to drink mineral water 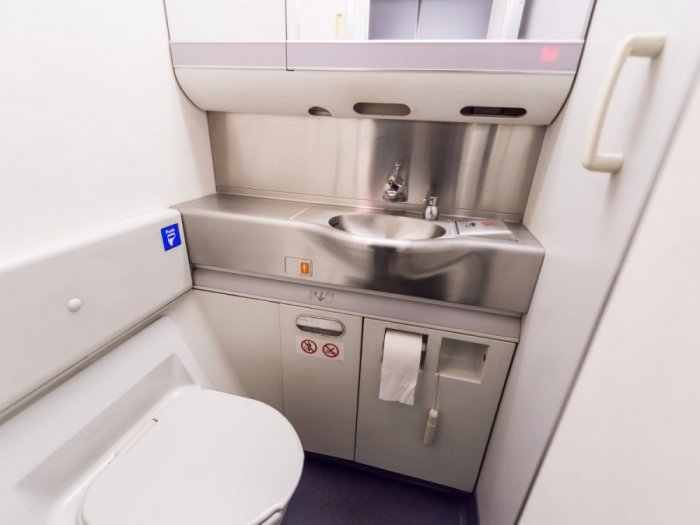 Be sure to observe hygiene while using the airplane bathroom 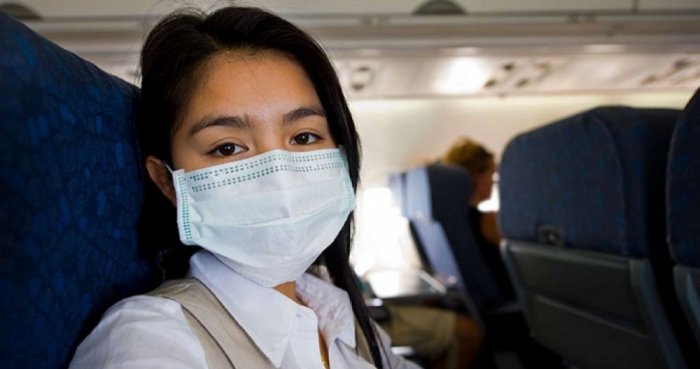 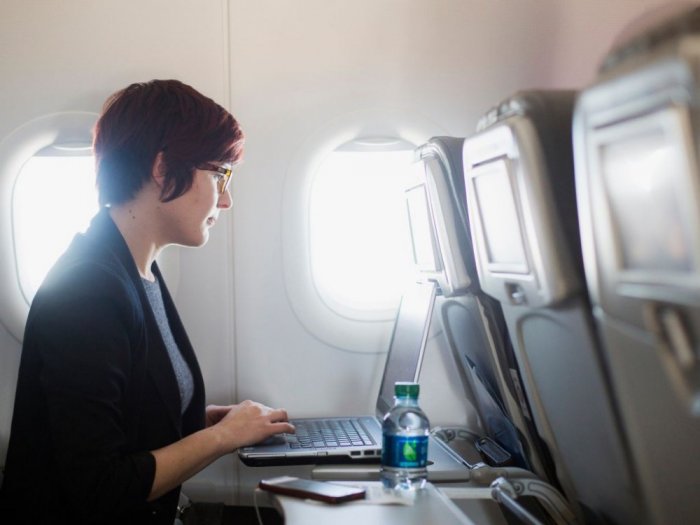 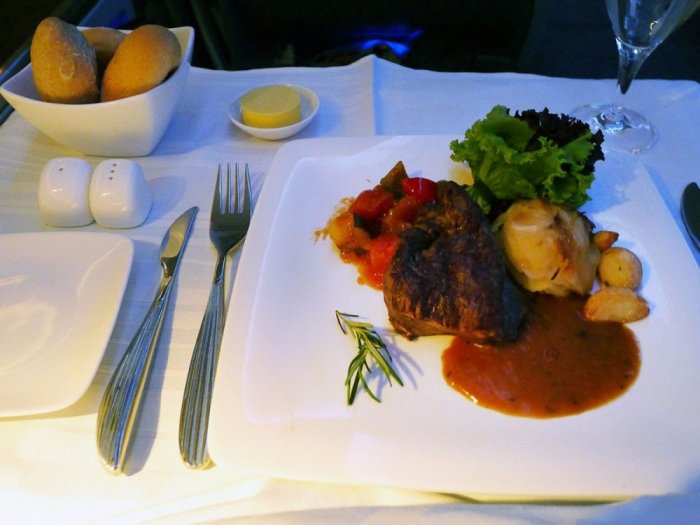 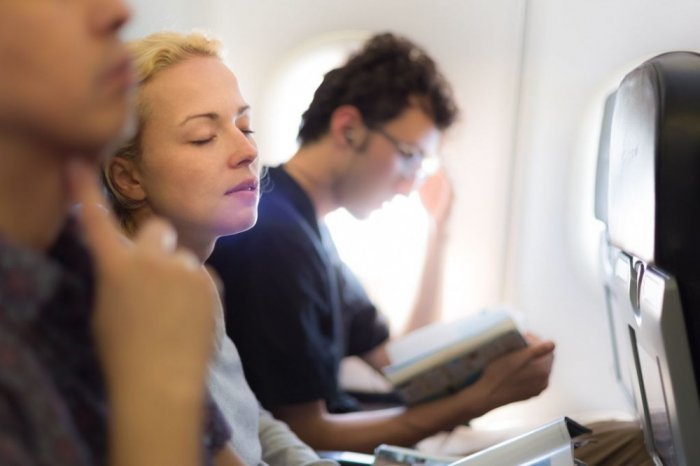 Sleep in the plane

5 things to know when traveling by train in Europe