Tokyo customs and traditions .. Speed ​​and order dominate the habits of Tokyo residents

Customs and traditions of Tokyo .. Tokyo is the capital of Japan and the economic and political center of Japan, which is one of the most important cities in East Asia and the world that is characterized by work, speed and order at the same time, and the city of Tokyo is characterized by the skyscrapers of its streets, and you find in the Tokyo street a permanent movement that does not stop and speed to walk Whether it is between pedestrians or cars, it is strange that despite the congestion, there is no traffic congestion, as the city is characterized by strict implementation of traffic rules and laws and the commitment of its residents to it.

Tokyo residents are keen on public health and this is shown through the nose masks that most of the people of the city put on covering the nose and mouth, and those with influenza are obligated to put masks in order not to cause infection to others in public places, they do not only care for their personal health, but they value those in Their surroundings in the streets and public places, and this is one of the high-end and human affairs enjoyed by the people of Japan and the people of Tokyo. 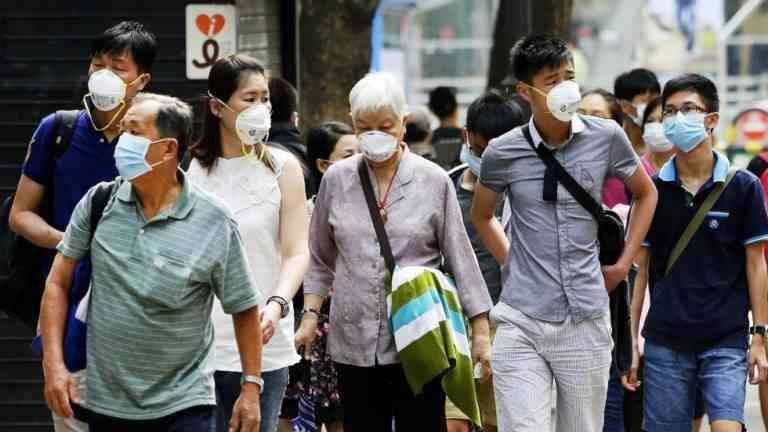 The morals and integrity of Tokyo residents ..

The residents of Tokyo and Japan are characterized by many moral and human characteristics that make them one of the most ethical people in the world. They have enough commitment, honesty, love of work and workmanship, and one of the most important indications of this is the proliferation of self-selling machines in the city of Tokyo, which depend on the trust of consumers. These machines provide a variety of products that residents and passers-by need in their daily lives, and these machines make great profits of up to 5 trillion Japanese yen each year. 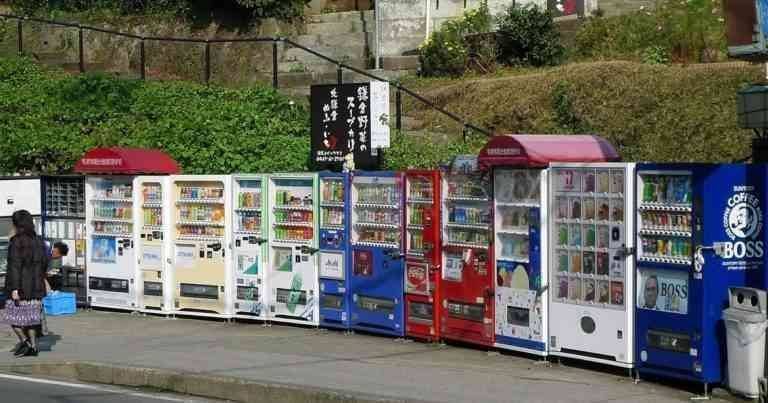 One of the strangest habits that exist in the work environment in Tokyo is to allow employees to take a nap in the office or workplace during official working hours, the manager allows the worker or employee to rest and sleep on his desk if he feels the need to sleep so that he can complete his work to the fullest without Feeling tired, which may cause employees to be dismissed from their jobs in many countries of the world is a healthy sign of employee loyalty in his work with the Japanese. 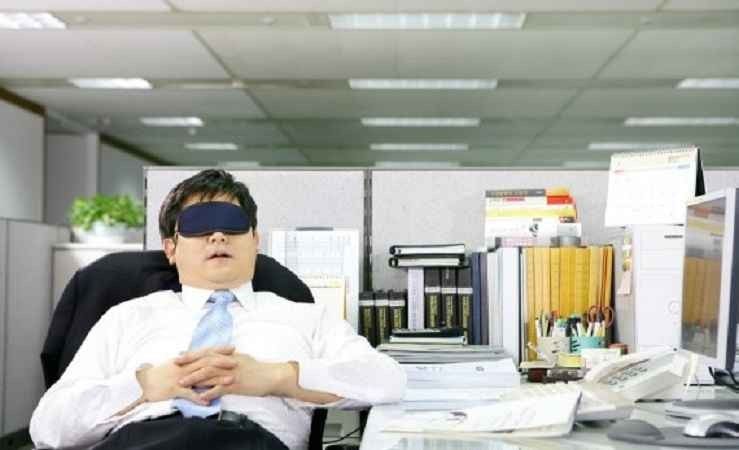 Read more: The cost of tourism in Japan

The fastest trains in the world ..

A fast and accurate life in Tokyo imposed itself on everything and it was imperative that Tokyo have the fastest road network as well as the most accurate train system in the world, and Tokyo is characterized by the speed and accuracy of its train times, as it is the first country in the world in the speed of trains, and the delay rate of trains with only 18 seconds , Which made it the world’s fastest capital. 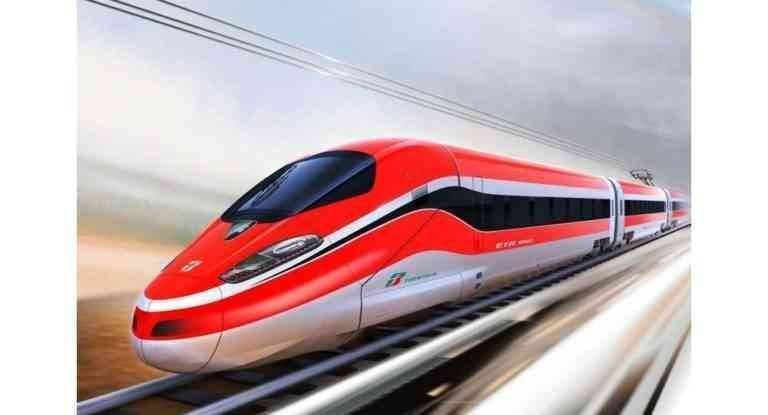 One of the humiliating things that may be directed to a person in the city of Tokyo is to present to one of the workers or employees in any place what is called a tip or tip. The people of Japan and Tokyo have a conviction and awareness of the concept of equality and they serve you for a specific salary in advance for them, so they consider offering tip to them a kind of insult. Or to sue them, which they reject completely. 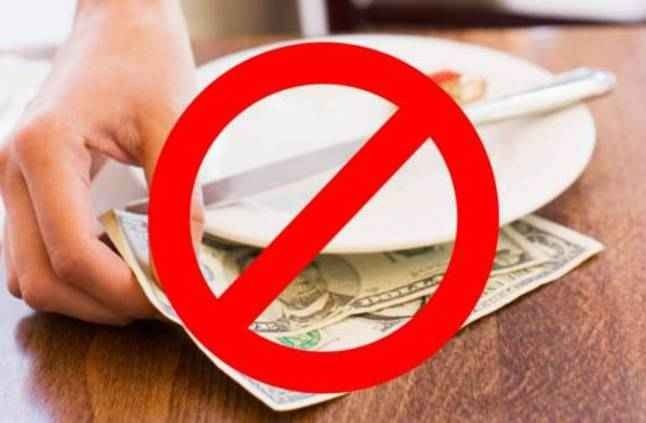 Gains are prohibited in Tokyo

New Zealand customs and traditions … get to know them!